In the spring of 2022, consumers saw some of the largest and swiftest increases in gas prices since Hurricane Katrina. Regional prices surpassed previous all-time highs in some areas, leading many to wonder why gasoline prices were skyrocketing.

Gasoline is sold and priced by grade, which is based on octane levels for the three grades of gasoline: regular, midgrade and premium.

But, prices at the gas pump are largely driven by oil prices, which are influenced by geopolitical activity in the global marketplace.

Many factors affect crude oil prices – most notably global supply and demand. Crude oil prices can be pretty volatile and their volatility tends to increase whenever there is unrest in the Middle East or other key oil regions, like Venezuela.

Economic growth is another big factor, as this translates into increased demand for energy in general as well as for transportation of goods and materials, between producers and consumers.

Increases in U.S. oil production in recent years have helped reduce upward pressure on oil and gasoline prices. Since the U.S. has very high demand for oil and gas, their reduced reliance on foreign oil helps stabilize the price environment – or it did, until the world had to contend with a global health pandemic and geopolitical conflict between Russia and Ukraine.

COVID-19 shut down workplaces and put the brakes on vacation plans, so vehicles sat idle. The typical American driver cut their driving in half during the early stages of the pandemic, according to the American Automobile Association (AAA).

Demand in much of the world began returning to normal as pandemic restrictions and closures subsided and people got behind the wheel again. Gas prices started to creep upwards and by March 2021, the average price for gas in the U.S. had increased 45% from its pandemic low.

But, the Organization of the Petroleum Exporting Countries (OPEC) was slow to ramp up production.

“OPEC didn’t start increasing production until July 2021. They were already too late — they were severely behind the curve.”

Amid increased demand as the pandemic faded, prices rose further when Russia invaded Ukraine in February 2022, since crude oil prices increase whenever a conflict or political standoff diminishes supply.

Russia is the third-largest oil producer in the world, accounting for about 12% of global crude exports and they’re the largest exporter of oil to global markets, according to the Information Energy Agency (IEA).

In fact, IEA reports show that 34% of the oil imported by European countries in November 2021 came from that nation. Europe gets nearly 40% of their natural gas from Russia as well.

U.S. sanctions will unduly affect Russia’s ability to export. And even though America doesn’t import much from Russia, the sanctions mean it’ll be challenging for the now-blacklisted oil to flow through the global market, and that will also lead to higher prices. Import bans will further exacerbate supply shortages.

Given the extent to which gasoline prices follow oil, continued aggression towards Ukraine will keep the prices of both elevated. Airfares have also become more expensive as  jet fuel prices have risen.

Prices at the pumps are driven by multiple factors, with Russia’s aggression currently topping the list.

As it stands, consumers concerned about rising prices at the pumps can do little to lower their bill besides reducing their time behind the wheel. But if it’s any consolation, once adjusted for inflation, today’s fuel prices remain below those record levels seen in 2008. 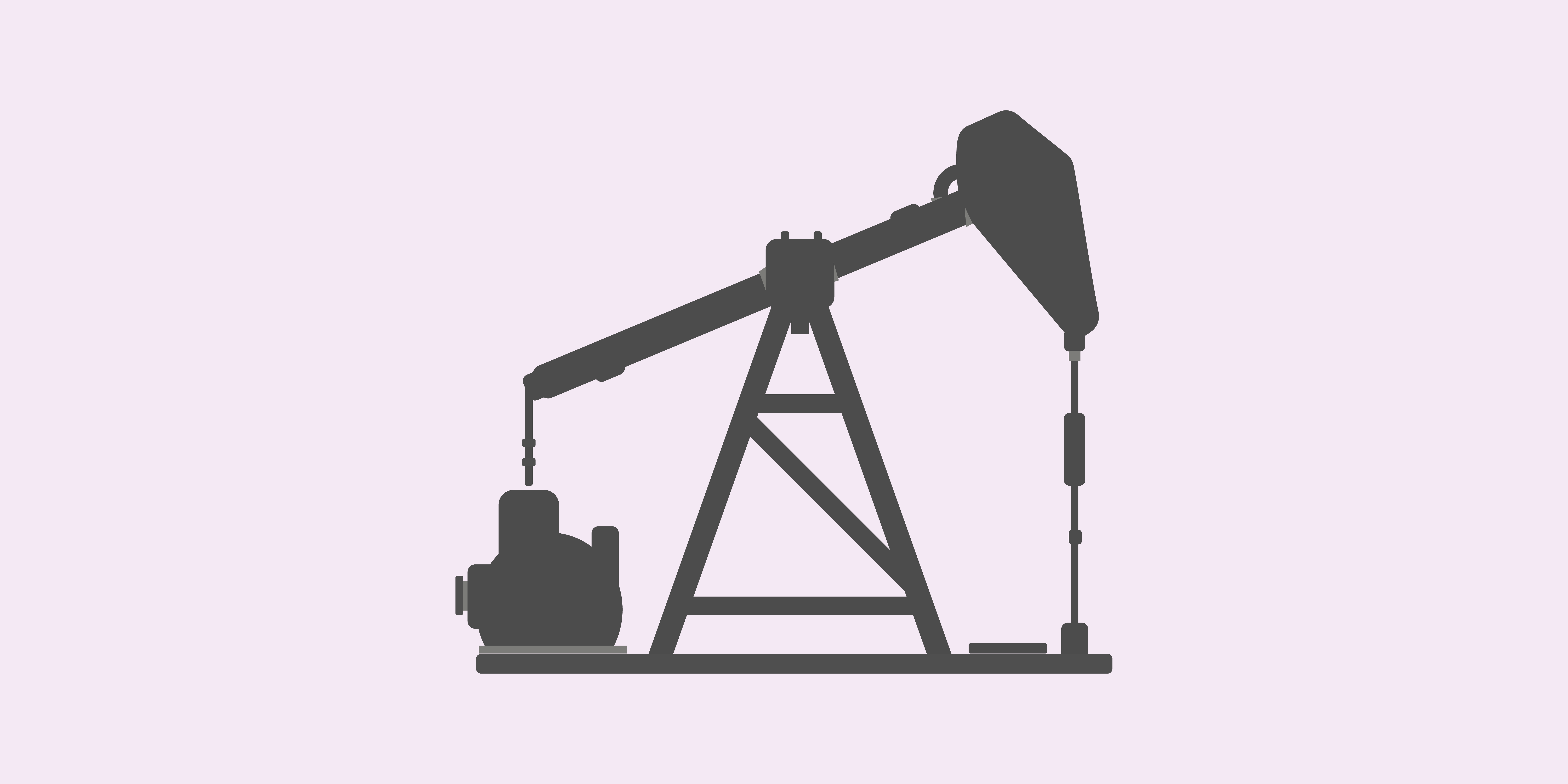