Gross Domestic Product, or GDP, is the most broadly based measure of economic performance. It isn’t perfect, but it’s the best going.

Gross Domestic Product data offers the best snapshot available of how a country’s economy is performing.

“It cuts through everything,” observed Benjamin Tal, deputy chief economist at CIBC.

“It gives you basically the temperature of the economy – where this economy is going, what direction, what speed, and this is a starting point for any investor.”

The adoption of GDP was a by-product of The Great Depression of the 1930s, when officials were seeking a measurement of the U.S. economy that was more accurate than Gross National Product.

Where:
C is equal to all private consumption, or consumer spending, in a nation’s economy.
G is the sum of government spending.
I is the sum of all the country’s investment, including businesses capital expenditures.
NX is the nation’s total net exports, calculated as total exports minus total imports (NX = Exports – Imports).

GDP was widely adopted as a standard economic growth measurement as a result of the Breton Woods conference, a United Nations Monetary and Financial Conference from 1944 which was set up to create a new international monetary system.

“Really, more after the war, with the establishment of more advanced technical modelling and the ability to compare apples to apples of different countries, it was agreed GDP would be the number one measure,” said Tal.

The big attraction of GDP is that it can be used to compare the productivity of various countries.

Gross Domestic Product is also closely watched as it provides the most reliable signal that a country’s economy has faltered and moved into recession, which is what happens when GDP shrinks for two consecutive quarters.

And as Tal pointed out, there is really no other data that comes close.

“Actually, it’s the only one – when you measure recession, you basically measure it by GDP.”

Likewise, in gauging the end of a recession, economists want to see at least two quarters of growth before declaring the all-clear.

So, GDP is essential data for investors, as much as it is for politicians putting together a country’s budgets. But is it perfect? Or even the best?

“GDP itself is missing a lot of things – for example a lot of work is done at home without pay,” said Tal.

He also points out that GDP can be underestimated because statisticians have a difficult time measuring innovation.

“That’s another issue that makes GDP a bit problematic. It’s not perfect, but it’s the best measure we have at this time.” 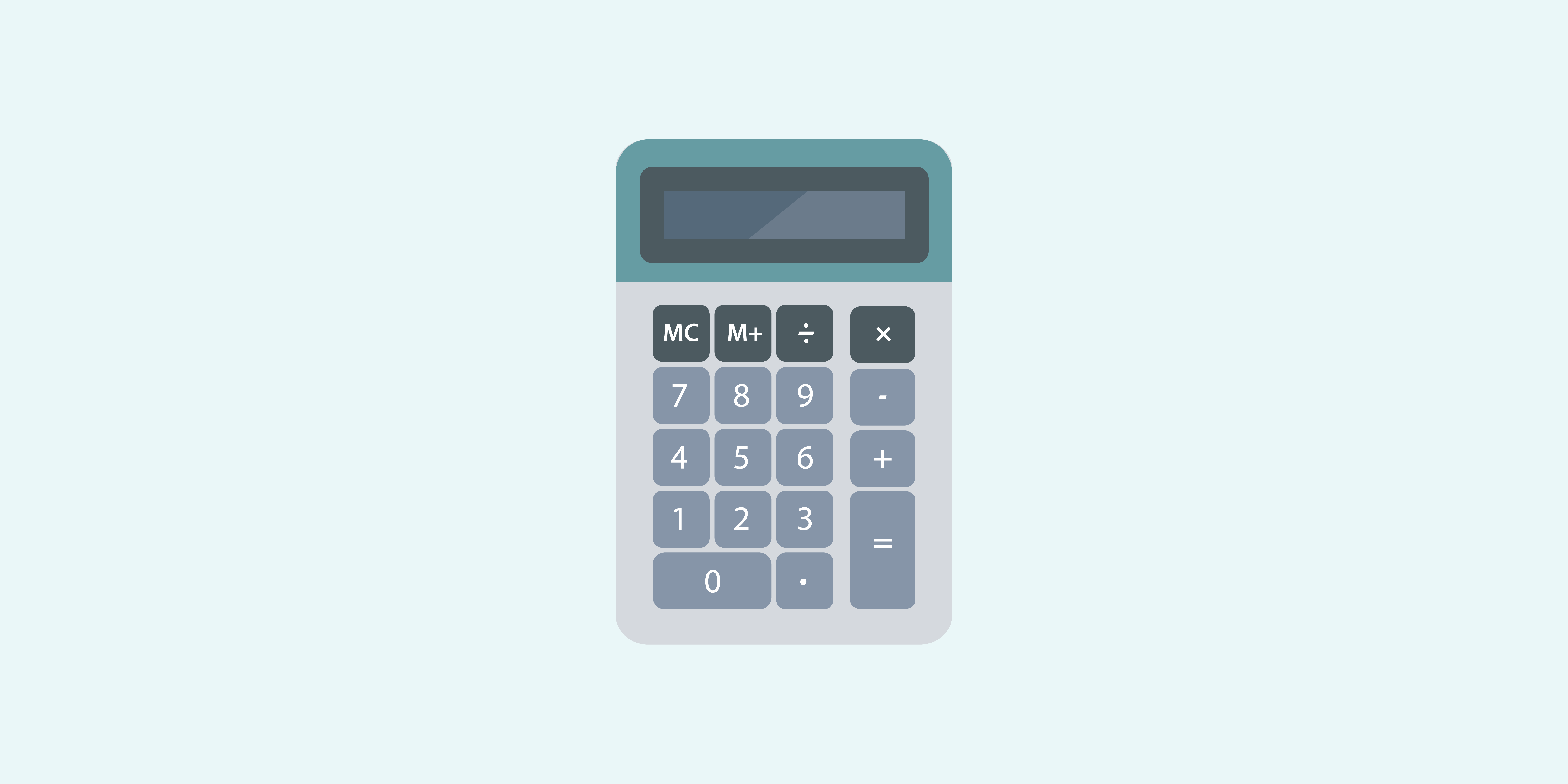