Understanding geopolitical risk is important in a world that has become more closely intertwined thanks to rapid advances in communications and the rise of globalization. It also can have a direct relationship to the amount of risk investors are willing to take.

Geopolitics is defined as the study of how geography and economics influence politics and the relations between countries. An example of geopolitical risk could include a flare-up of tensions between Saudi Arabia and Iran that resulted in a spike in the price of oil.

Other examples include a banking crisis in Europe that results in market players piling into U.S. Treasuries, which could result in American bond yields falling, a strengthening of the greenback and selling pressure on global equities.

Every investor should take risk into account when building and maintaining a portfolio and that is why it is wise to have at least a nodding familiarity with geopolitical risks around the world.

“If you’re not aware of these risks and their potential to move markets, then certainly you could be caught off guard,” observed Frances Donald, senior economist with Manulife Asset Management.

However, history tells us that financial markets are capable of absorbing a great deal of negative news and pricing in that information accordingly (arguably, the biggest issue markets confront is uncertainty).

“In the long run, much of how the world operates is still based on supply/demand fundamentals – how strong is the U.S. consumer, what is the price of oil, are we seeing capital expenditures in our developed economies and how quickly are emerging markets growing,” said Donald.

She noted that those elements remain the underpinning factors of how global growth is accelerating or decelerating at any given time. And she said that investors looking at a 10-to-20-year time horizon mustn’t lose sight of those fundamentals.

Another thing to consider is that having knowledge of the geopolitical landscape can stop you doing something you might later regret. For example, in mid-2016, the future of the European trading bloc was thrown into doubt after Britons fed up with being told what to do by unelected technocrats in Brussels narrowly voted to leave the European Union.

Over the next couple of days, equity markets sold off, oil prices fell and gold prices shot higher. But within a week, markets had largely regained their equilibrium. An investor having no idea of the background of the volatility might have been tempted to join the herd and start selling. The smart investor would realize that volatility is part of the game and it’s rarely a good idea to join the selling stampede.

However, that’s not to say the Brexit issue won’t cast a shadow over markets, or that it shouldn’t colour investment choices.

Another major item for investors to keep an eye on is the health of the world’s second-largest economy. Concerns about China have at times sent markets into periodic spasms of volatility, reflecting worries about rising Chinese debt and falling growth.

Oil prices and geopolitical risk in the Middle East is another major factor that deserves investor attention. Oil prices took a beating starting in 2014 because of a glut of supply. But a terrorist attack on oil infrastructure in Saudi Arabia could result in crude prices surging in a matter of hours.

The importance of keeping abreast of geopolitical events is not in these providing you with an excuse to sell.

Rather, understanding them helps you assess the risk you want to take on for your holdings and may very well stop you from doing something rash.

Short-term volatility from geopolitical surprises can also provide some unexpected opportunities to buy up beaten-down securities. 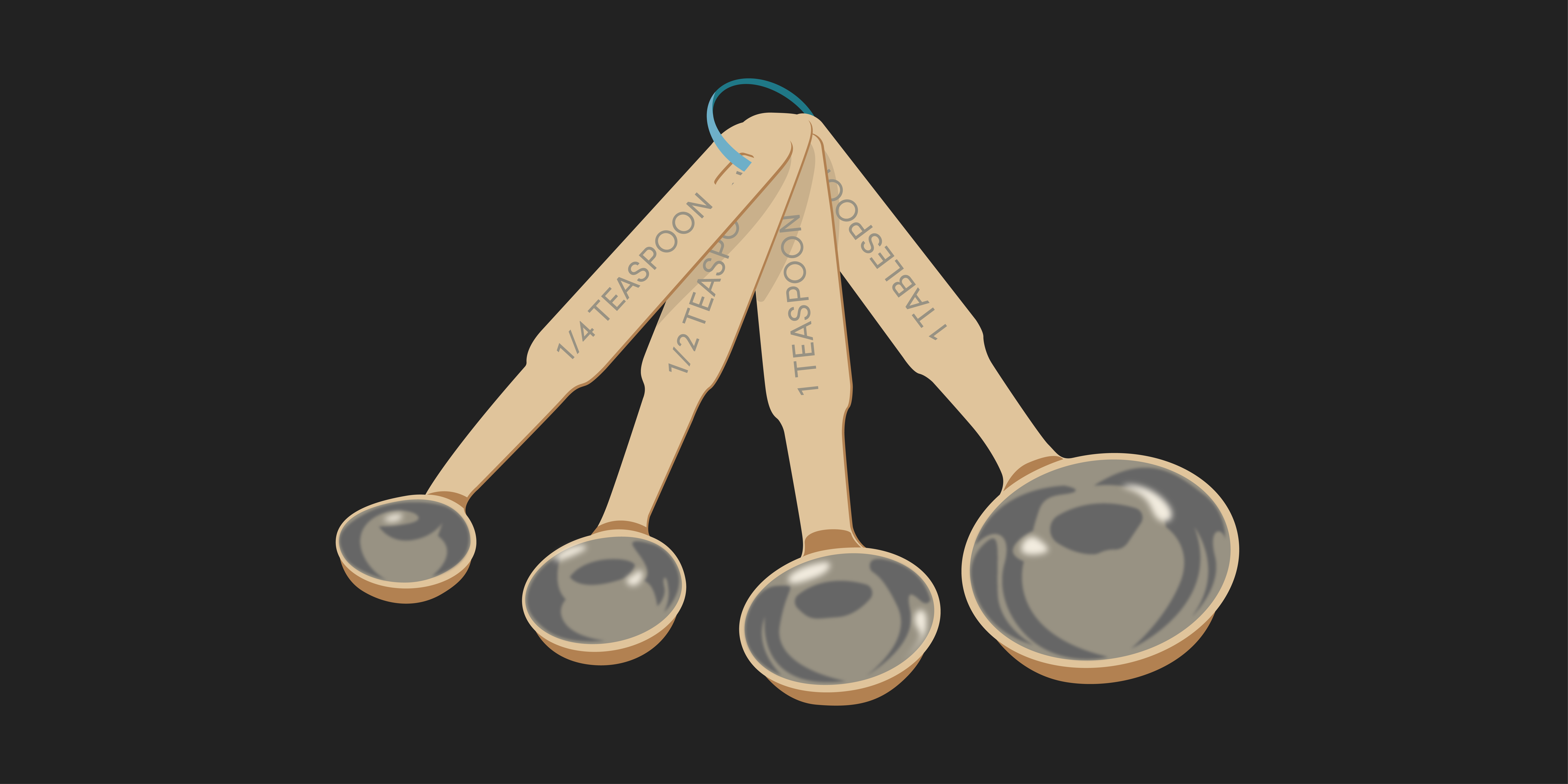