When Russia invaded Ukraine on February 24, 2022, investors around the world watched and worried. But after some early panic selling of stocks, markets didn’t plummet dramatically.

This market behaviour is in line with past world events. According to research firm CFRA, which analyzed 24 world events since World War II, the S&P 500 dropped 5.5% on average following those events, but rallied on average 28 days later.

While the fallout may be short-term, understanding how world events impact investments is paramount. And right now, market risk is heightened due to the geopolitical event that is the Ukraine invasion, says Aurel Braun, professor of international relations and political science at the University of Toronto.

“What you have is the return of geopolitics,” he says.

Braun says that the conflict in Ukraine illustrates what can happen to investments in countries with volatile governments and turbulent economic climates.

“There is a cost to dealing with governments that are rogue,” says Braun. “Some companies are quick and get in and make a profit and other companies are destroyed.”

What Braun and others believe is that investing should no longer be done in a bubble – there needs to be an awareness of the various impacts global conflicts can have, along with the ability to pivot should the investing climate become overly volatile.

Canada not as exposed

“Prior to Russia’s declaration of war, central banks were already poised to start raising rates to combat another war: the war against inflation,” says Kon-Yu Lau, senior fixed income portfolio manager with Fiera Capital in Toronto.

He says that has left market participants in a perfect storm: the war in Ukraine, rising interest rates, and supply chain issues.

Lau says that the duration of the conflict is important. He believes that a short-term conflict would have minimal impact on the markets. But should the conflict drag on, which he anticipates, this could lead to higher inflation and more supply chain disruption. He cites the Gulf War of 1990 as an example, which led to a dramatic surge in oil prices and inflation rates rising into double digits.

Russia is a tiny component of global marketplace though.

“Fortunately, Canadian investors in general are not that exposed to Russia,” he says. “The TSX is mostly focused on financials, commodities and energy. He says the TSX is the only North American market that is in the green – unlike the S&P and the Nasdaq.

“In that respect, Canada can withstand the war that’s going on across the ocean,” says Lau.

He suggests looking at Canadian firms with strong balance sheets and strong cash flow, companies that can still pass on their costs to the consumer, such as regulated utility companies or grocery chains.

Those who invest in corporate bonds have traditionally been able to achieve better returns than other fixed income investments – but carry extra risk as these investments are not secured by collateral. There’s always a chance the issuer of the bonds could default on its debt obligations.

But Vogel is of the opinion that going forward credit can act as a diversifier should growth stocks underperform more than is predicted, making it appealing to a wider, non-specialist investor base, such as institutional investors or multi-asset funds.

Lau, too, is optimistic. He believes that if the war can be contained and market participants in North America fully realize that they are somewhat insulated against its impact, over time credit risk will improve its performance, he says.

Interest rate risk, or the potential to incur investment losses as interest rates rise, is also a concern for investors. That’s because the central banks are set to raise interest rates to combat inflation, says Lau.

“They will do it, they have to do it, and the market is anticipating this,” he says. The Bank of Canada raised rates in March and so did the U.S. Federal Reserve.

With rates rising, that will be detrimental to fixed income investors, says Lau, because as interest rates rise, the prices of the bonds decrease.

However, Lau is confident that things could change at the end of the year.

“As a fixed income investor, maybe at the end of the year, the rise in interest rates may be offset by credit risk moving lower,” he says.

In the meantime, Lau advises playing it safe with any new investment decisions.

“When the environment is so uncertain and you don’t know the endgame, go with something domestic that you understand,” he says.

“This situation is going to be with us for a long time.” 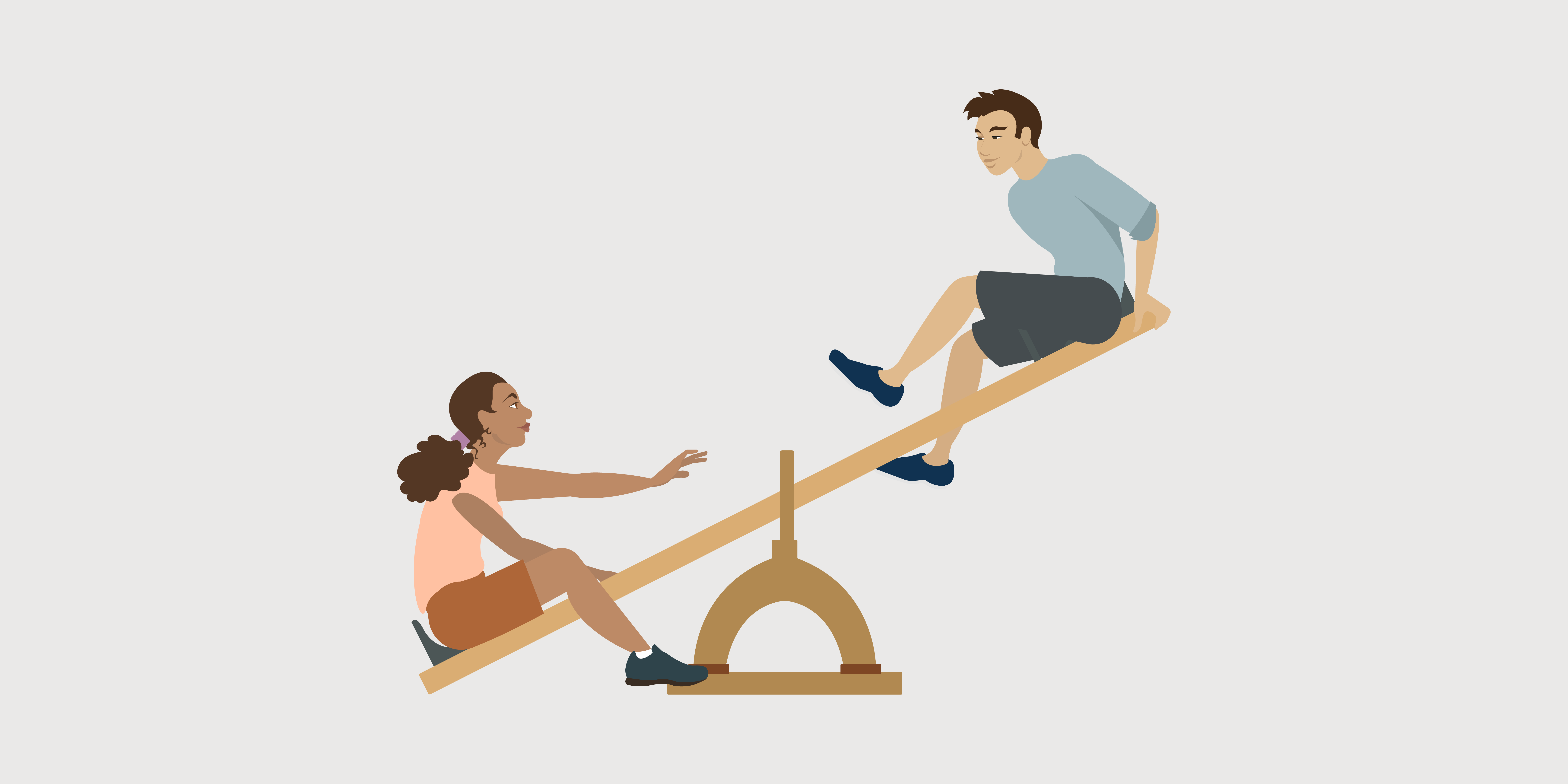 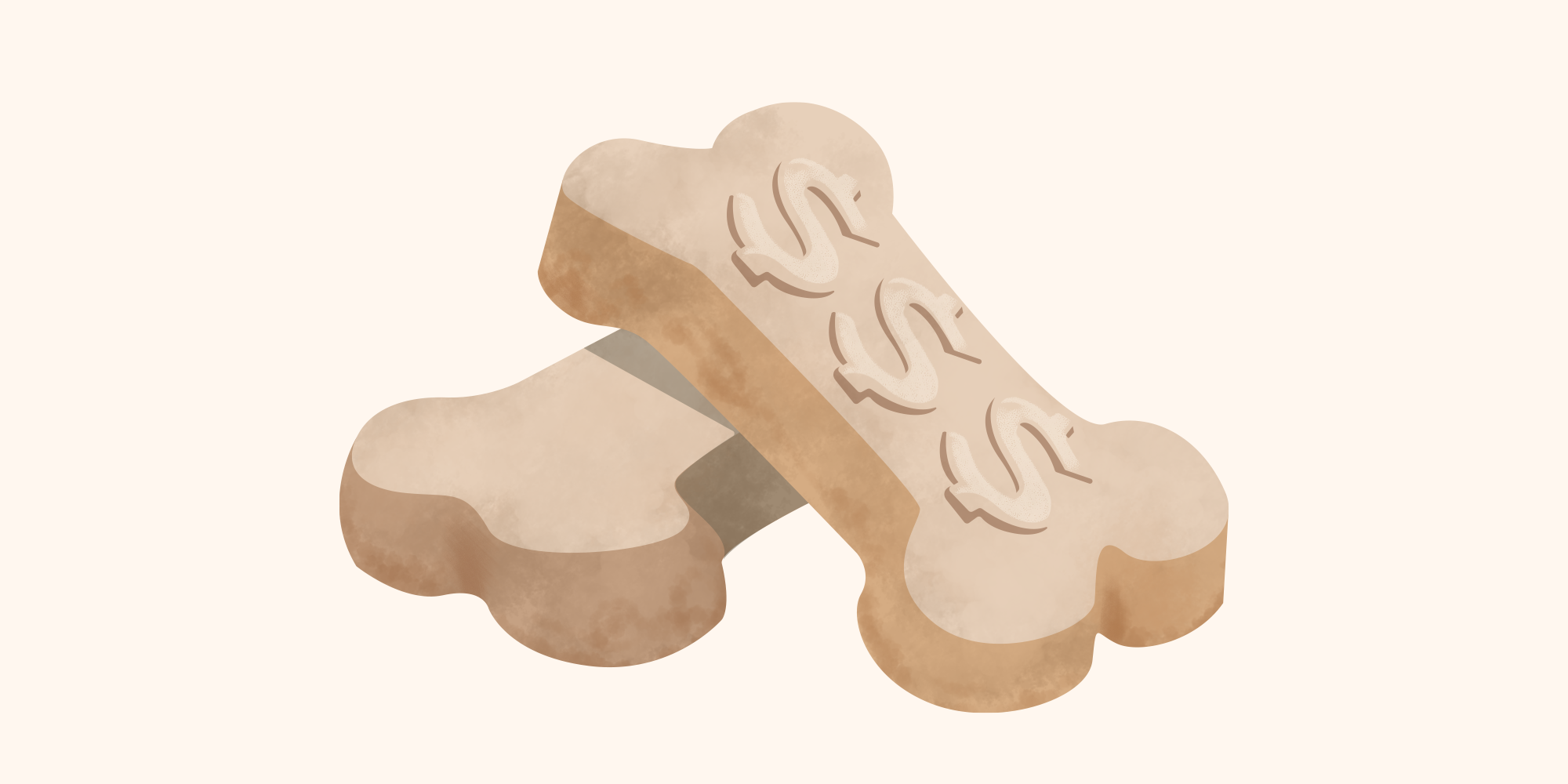