Inflation wasn’t a concern for many years, with the last spike back in the summer of 2008, when oil prices doubled in a year and briefly pushed inflation above 5%.

But, in 2021 it became the financial buzz word on everyone’s lips. And as we turned the calendar to 2022, Canada saw its highest inflation readings since 1990.

Individuals grappled with its effect on them as consumers and investors while economists debated whether it was transitory or not. But, what is transitory inflation and why is this distinction important?

Transitory means of brief duration, temporary, or not persistent. Transitory inflation typically arises when economies move from sharp contractions in economic activity to sharp expansions. It’s temporary as long as price levels subside while supply catches up with demand.

A number of economists believe the current surge is transitory, due to supply chain interruptions and demand factors, triggered by the impact of COVID-19. There has been little services inflation, which has “Team Transitory” thinking these are pandemic-induced disruptions and that inflation will come down on its own.

Persistent inflation is a continuous acceleration in prices that lasts for years. It typically arises from structural changes in the economy, and is something central banks will endeavour to manage over the long term.

Persistent inflation sticks around for a long time while permanent inflation is that which continues or endures without marked change.

There’s also structural inflation, which is not caused by excess demand, but rather is due to government policy.

Too long to be transitory

So what is too long to be considered transitory? Perceptions of time vary and the word transitory fails to communicate how persistent that something could be.

The longer inflation lasts, the more likely it is that it becomes self-sustaining, and (at the time of writing in February 2022), there is no sign yet of it receding on its own. We also have no reference or comparison for pandemic-related effects and how they might play out.

Interpretations of the very term ”transitory” will also vary, with those outside economic circles taking it to mean that higher prices will be short-lived. Meanwhile, The U.S. Federal Reserve has said it means that inflation won’t lead to permanent economic damage.

Given the confusion, Chairman Fed Chairman Jerome Powell announced he wants to retire the term.

“It’s probably a good time to retire that word and explain more clearly what we mean,” he said while testifying to the Senate Banking Committee on November 30, 2021.

Is there something between transitory and persistent or structural inflation? And if so, what word would suitably describe the complex and abstract phenomenon of inflation? Perhaps the European Central Bank’s apophatic description works best — describing inflation by saying what it’s not.

“This period of inflation is very unusual and temporary, and not a sign of a chronic situation,” the ECB’s chief economist Philip Lane has said.

The term “not chronic” seems to embody the Fed’s assessment that the current level of inflation is not systemic and won’t persist for a long time.

What does it all mean?

Along with rising inflation we’re likely going to see rising interest rates too. Central bankers in Canada and the U.S. have already communicated their intention to raise rates, if needed, to counter inflation.

Rate hikes might not be enough to reverse inflation this time around, however, since it’s partly being caused by supply chain bottlenecks and fiscal spending – two factors central banks have no jurisdiction over.

People will shrug off short-term changes in prices if they believe inflation will remain low in the long run. Businesses won’t immediately raise prices while consumers continue to spend and borrow.

The belief that inflation will remain low helps keep inflation low, by allowing the economy to stabilize after short-term bumps.

Team Transitory and Team Persistent continue to butt heads over what kind of inflation we’re experiencing, but the silver lining might be that a manageable level of inflation is often a healthy byproduct of economic growth.

What happens next remains to be determined. Ideally, we’re in the midst of a transitory — or rather, not chronic — surge in inflation that will subside once supply chain and transportation issues get resolved.

Only time will tell, because no one has the ability to accurately predict the future course of inflation. 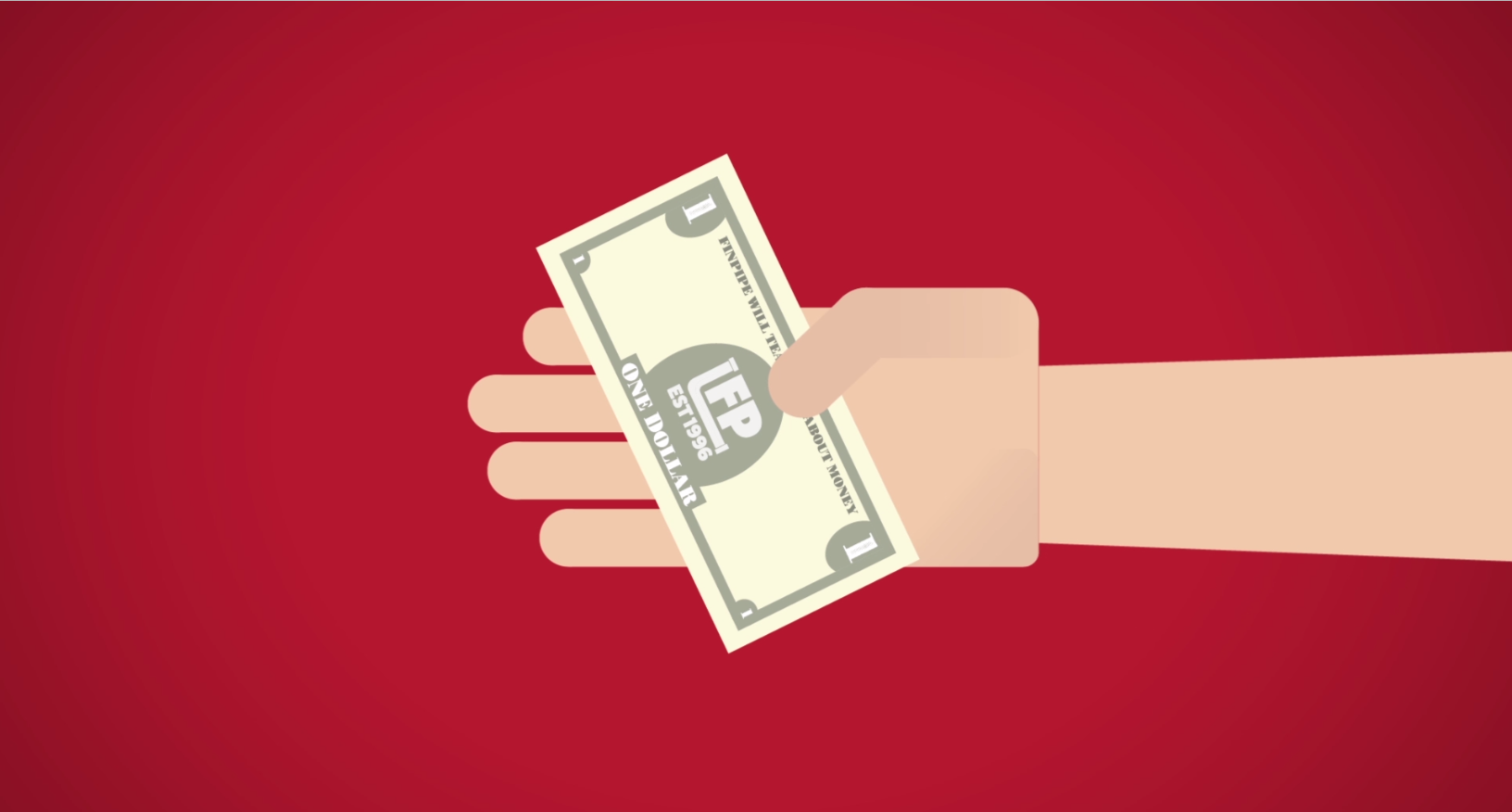 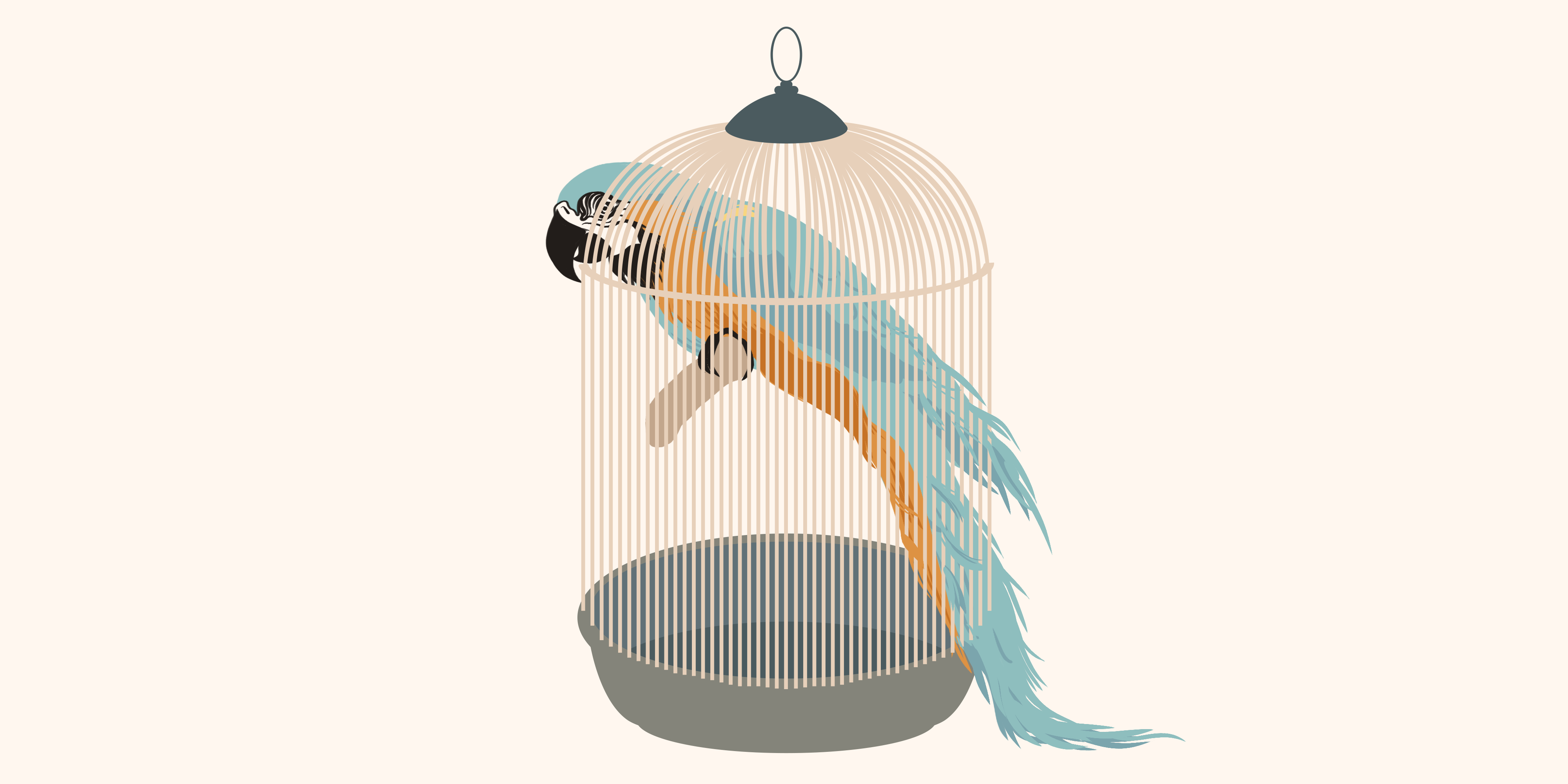