Paul Volcker, who served as the chair of the U.S. Federal Reserve during a period of dangerously high inflation, died on Dec. 8, 2019 at the age of 92.

The days that followed were filled with tributes, editorials and obituaries discussing his war on inflation in the 70s and early 80s, his career as a public servant, as well as his integrity, work ethic, and focus on economic policy – regardless of the political fallout.

At a time when the loudest voice gets heard, decorum has gone out the window, and institutions whose authority used to be treated as fact now seem like negotiable suggestions, these descriptions of Volcker seem almost idealized.

But public service and respect for public institutions weren’t abstract concepts to Volcker. They were real values he urged us to protect, right up to a few months before his death. In a September 2019 foreword published by The Financial Times, he wrote:

“Nihilistic forces are dismantling policies to protect our air, water, and climate. And they seek to discredit the pillars of our democracy: voting rights and fair elections, the rule of law, the free press, the separation of powers, the belief in science, and the concept of truth itself.”

“Not since just after the second world war have we seen a president so openly seek to dictate policy to the Fed. That is a matter of great concern, given that the central bank is one of our key governmental institutions, carefully designed to be free of purely partisan attacks.”

Volcker was, of course, more than a symbol. He was a personable (if gruff), soft-spoken, intelligent, highly educated academic who was guided by economic principles and the rule of law.

He rose from a financial bureaucrat to the head of the Federal Reserve in 1979, during a time of soaring inflation, having previously worked at various jobs with the central bank during Richard Nixon’s turbulent presidency.

He took the bold step of increasing interest rates in 1980, sending mortgage rates to 18 per cent and angering people on all sides of the political spectrum – but also achieving his goal of getting inflation under control.

His approach, described by the New York Times as “shock therapy,” also helped to cement the Fed’s independence: Volcker made it clear that the Fed would do what it needed to do to fulfill its mandate, no matter what the political or public relations fallout may be. Whatever revisions history may make to the necessity of such harsh measures, a part of his legacy that will remain intact is his role in respectfully (but firmly) setting the expectation that a Fed chair should be a thinking public servant first.

For bond managers who lived through that period of high rates and tight money supply, the measures were painful: bond prices fell as rates rose, and bonds fell out of favour as an asset class.

But the alternative, which was runaway inflation, would have been much worse for everyone.

After leaving the Fed in 1987, Volcker worked on many committees and boards, and served as an economic advisor to President Barack Obama. He was highly critical of banks during the 2008 financial crisis, calling for more regulation and suggesting they stay away from risky trading activities. When Obama brought in banking regulations to limit trading and investments in risky private equity and hedge funds, he called it The Volcker Rule, in honour of “this tall guy” who happened to be standing behind him at the time of the announcement.

Volcker also oversaw the reclamation of deposits that Swiss banks had failed to return to the families of Holocaust victims, and served as the chairman of the National Commission on the Public Service, a non-profit working to encourage private sector leaders to serve in government.

He was a thoughtful and apolitical economist who tried to impose order, followed the rules, and encouraged others to do the same. He believed committed and qualified public servants were key to regaining respect for government, public institutions, and the office of the president itself, all of which he described as “a hell of mess” in 2018.

It may be easy to see him as a symbol of how things once were; or as an unbending antithesis against political attempts to influence the Fed today.

But as 2019 neared its end, the tributes that followed Volcker’s death reminded us that putting public service first, working hard and persevering to do what you believe is right, aren’t quaint throwbacks, but rather an example of the way we should approach policy-making today. 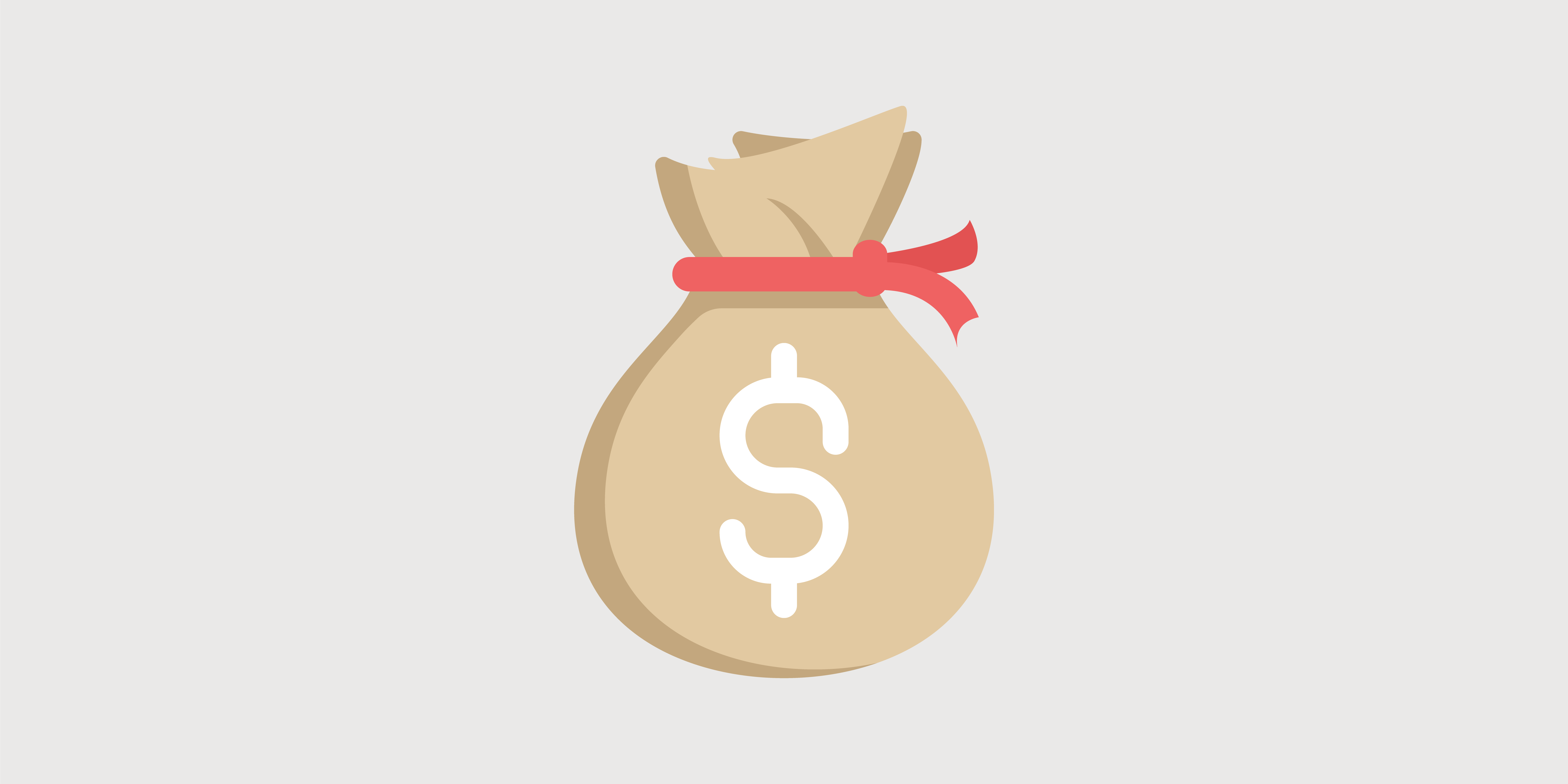