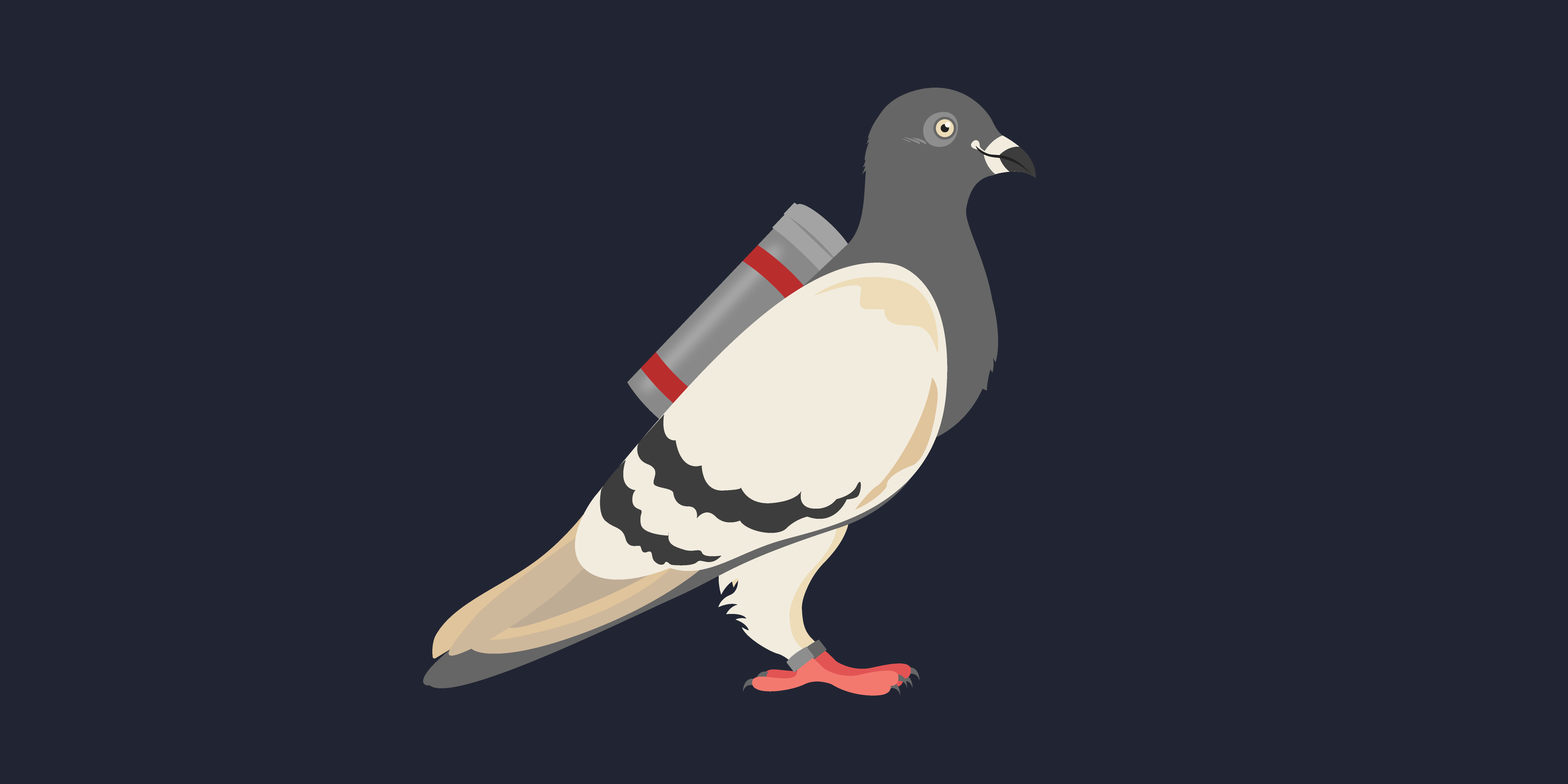 We spoke to two fixed income portfolio managers about the impact of inflation on bond markets and portfolios, plus what they’re doing now that 40 years of a bull market for bonds and low inflation are behind us.

Given that bonds were in a 40-year bull run that just ended last year, there are very few active fixed income managers who have experienced managing bond portfolios when inflation is as high as it is today, and short-term interest rates are rising as rapidly as they have in recent months in an attempt to contain it.

Since the early 1980s the bond market was mostly unidirectional: with prices going up as borrowing rates went down or even turned negative. But, yields are now surging and bonds are crashing. Investors are grappling with the impact of soaring inflation that can no longer be referred to as transitory.

Questions abound as to how much and how fast central banks will raise interest rates in order to fight rampant inflation – and how much economic damage will happen as a result.

Richard Usher-Jones, a portfolio manager with Canso Investment Counsel Ltd., cautioned that investors need to be aware of the various risks they face. And, while most would acknowledge bonds are less risky than equities, that doesn’t mean they’re risk free.

“Bond investors need to be mindful of interest rate risk, liquidity risk and credit risk, with duration or interest rate risk the most concerning,” said Usher-Jones. “Too many investors and bond managers have never lived through periods when duration was an adverse effect.”

Bonds aren’t meant to make you rich; they keep you from becoming poor while paying you some income along the way. Historically, bonds have also been the best diversifier for an equity portfolio.

“People who want more safety of principal with a source of income will look to bonds and depending upon how much safety they desire, will opt for government or corporate bonds,” said Vivek Verma, another portfolio manager with Canso Investment Counsel Ltd.

Yet while bonds are meant to cushion against equity market losses, the longstanding negative correlation between stock and bond prices all but disappeared in 2022, as bonds and equities fell in tandem and at almost the same rate. It’s rare to see government bonds going down at the same time as stocks.

Taking stock of the risks

While interest rates going up might be a good thing for savers, the reason for those rate hikes is not good news for bond investors. Inflation is the nemesis of bondholders because it reduces the value of their coupon interest payments. And it hurts long-dated bonds the most. It’s also not helpful to governments and central banks, which can ill afford rates going higher given the colossal amount of debt on their books.

To Verma, portfolio managers and individual investors alike are underestimating the risks of owning bonds in the current climate.

“Inflation is much higher than anticipated, just from March to June” and central bankers continue to revise their year-end targets upwards, he said.

“I think they are understated because there is this belief amongst investors that if central banks move too much, the economy will slow and cause a recession and since they are politically motivated, they will decide to stop at some point before there is too much unemployment.”

It now seems widely acknowledged that higher inflation is here to stay. Some experts don’t think we’re ever going back to low single-digit targets. But, those same experts didn’t see this level of inflation coming, and initially believed any inflation would be temporary.

So, what are investors to believe when so many got this so wrong?

One thing that’s clear is that current financial models are not particularly adept at picking up on risks that haven’t materialized for 40 years.

Since 1945, there have been just nine occasions when the U.S. inflation rate spiked above 5%. Each time, a recession occurred before inflation came back down. History makes it pretty clear that the only known way to stop price spikes is to slow demand in the economy.

It’s also shown that central bankers often go too far before realizing it and then have to pull back to achieve the desired outcome. And this is why they’ve never engineered a proper soft landing. Soft landings are nice for policymakers to talk about – but are highly elusive in real life.

Liquidity risk was huge during both the pandemic and credit crisis and could become an issue again. Many thought interest rate risk was the key concern. Still more thought there was no way rates would move higher, but it only took a few months in 2022 to prove that theory wrong, with the biggest rate hike since 1998 in Canada and since 1994 for the United States.

“Investors should be concerned about liquidity; you own bonds because it is typically a more liquid asset class,” said Usher-Jones. But, big hikes and talk of more increases alter the usual behaviour patterns, as investors might decide to swap for higher-coupon bonds or sit on cash until even higher coupons are offered.

Or, as his firm puts it in their July 2022 Market Observer newsletter : “Liquidity doesn’t matter until it’s all that matters.”

Bond investors hadn’t really gotten stung by being long duration for quite some time.

“The risk has always been there, but if it didn’t materialize you didn’t think it existed,” he said.

At Canso, Usher-Jones, Verma and their partners increased liquidity and shortened duration across all of their mandates.

“All are shorter duration than their benchmark, which has protected the portfolios as rates rise and spreads widen,” said Verma. “We think this is a temporary phenomenon and have taken advantage that markets have fallen.”

Canso knew that “rates had to normalize sooner or later,” added Usher-Jones.

Both Verma and Usher-Jones agree that active management of bonds can be advantageous – and never more so than in conditions like we find ourselves in mid-2022, after the end of a lengthy bull run for fixed income.

We’ve reached a “duration risk inflection point because people were getting paid, and paid well, to assume risk. They were also getting passive vehicles for cheaper, but now it’s likely that the duration risk losses they’re exposed to in these passive funds are dwarfed by any savings versus an active management strategy,” said Verma.

For some time, investors were not adequately compensated for the additional risk of going into longer-term bonds.

Active managers do a thorough evaluation to determine whether the yield is sufficient for the downside risk being assumed — for every single bond in the portfolio.

Individual investors typically lack the experience and resources of a professional manager, like Canso, to be able to do a thorough analysis for each and every potential bond investment.

Bond managers also understand covenants and can make sure that investors are structurally protected too.

They conduct research to determine whether investors will have good downside protection in the event of a downturn, and their understanding of the structure of the investments, the covenants and protections, provides a measure of security.

Blindly assuming the benchmark duration could prove highly damaging during a period of many and sizeable interest rate increases — much like the one we find ourselves in now. 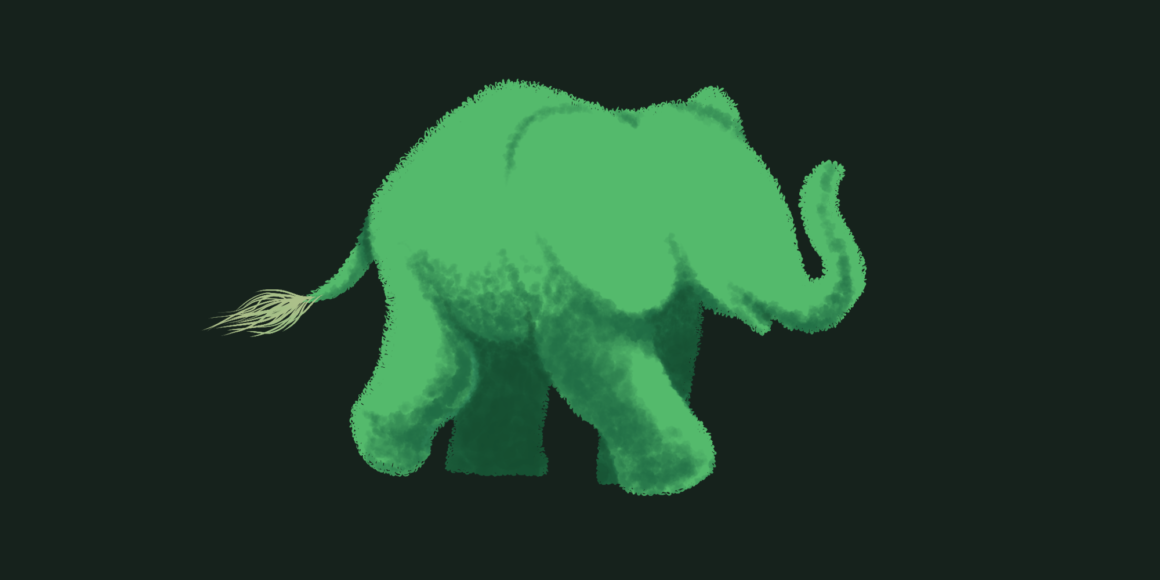 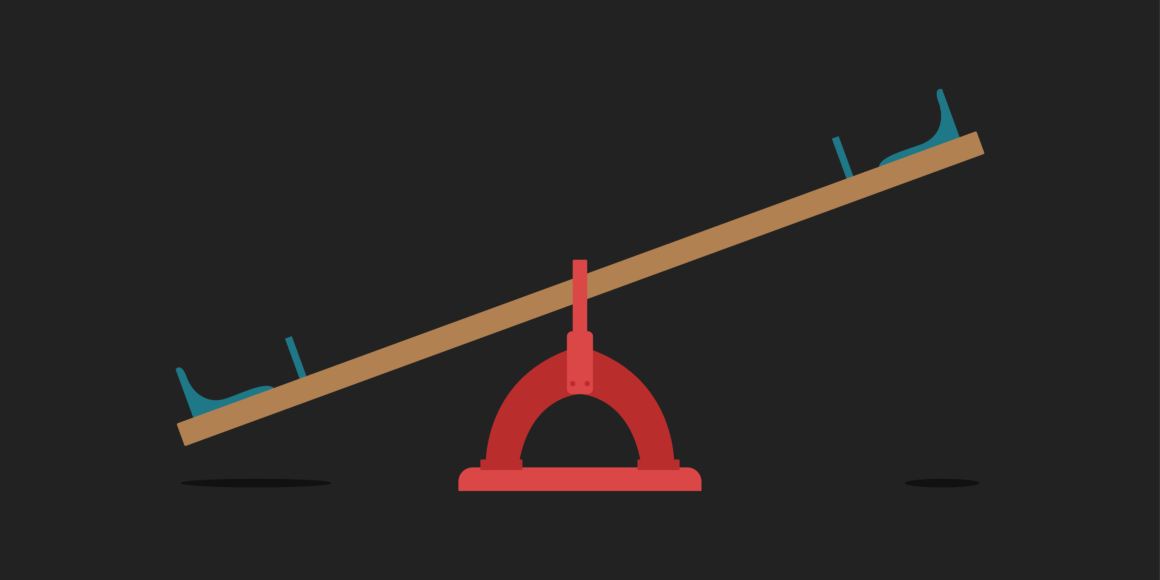 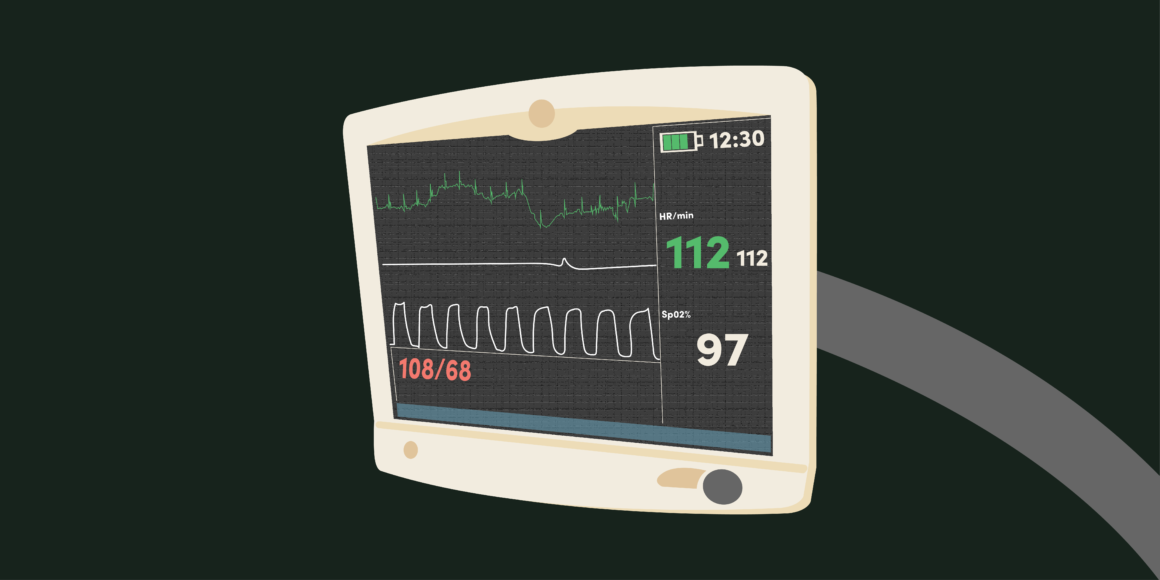 What is Yield Curve and What Does it Tell Us About The Economy?

How are bond portfolios managed?