Remember when the prevailing wisdom was that higher inflation would be transitory? Turns out more than COVID-induced supply chain disruptions are to blame here, and the team at Canso Investment Counsel Ltd. is not at all surprised that we’re now contending with pernicious and at least persistent (if not permanent) inflation.

The monetary floodgates were opened like never before in response to the COVID pandemic. But central banks created far more money than was necessary for actual economic activity, and the result is the highest inflation seen in 40 years.

Modern monetary theory, also known as MMT, seems predicated on a belief that “a central bank could create as much money as they wanted for any purpose, without any inflation or other ill effects on an economy. It was the height of economic wishful thinking.”

Creating copious amounts of money was immensely popular with politicians, the financial markets and voters alike. But now we’re left to deal with the uninvited guest who refuses to leave the party — in the form of inflation.

Once central bankers finally realized they would need to do something about inflation, the rate increases started coming fast and furious. In the latest Canso Market Observer, the firm asserts their belief in the axiom that liquidity doesn’t matter, until it’s all that matters. With that in mind, Canso expects that less money chasing financial assets would mean lower prices for those assets. And yet so many people seem shocked it came to this.

Much-higher-than-expected inflation is causing political, financial and economic turmoil around the globe. Investors hoping huge jumps in short-term interest rates will be enough to get inflation under control might be disappointed, and possibly devastated, by the time we know the answer.

At Canso, “we think interest rates need to move above inflation, as inflation seems to be broadening out into consumer and business expectations. There’s a long way to go.” You do the math: Inflation is currently at 7.8% and T-Bills are only at 2%.

We at Canso believe “that the market is underestimating the amount of tightening that the Federal Reserve and other central banks have to do to get inflation under control. That means less money available and that markets will get much more illiquid. We see a lot more potential downside than upside at present.”

What’s more, a traditional investment axiom appears to have broken down in 2022, where we’re seeing stocks and bonds plummeting simultaneously. “There was no safe haven except for cash. Normally, government bonds go up in price and down in yield when ‘risk assets’ sell off, but this was not the case.”

A tremendous amount of liquidity was injected into the financial system over the past two years, and the reversal of this liquidity will probably take more time than the market expects. Investors should be prepared for the possibility of more challenging times ahead. 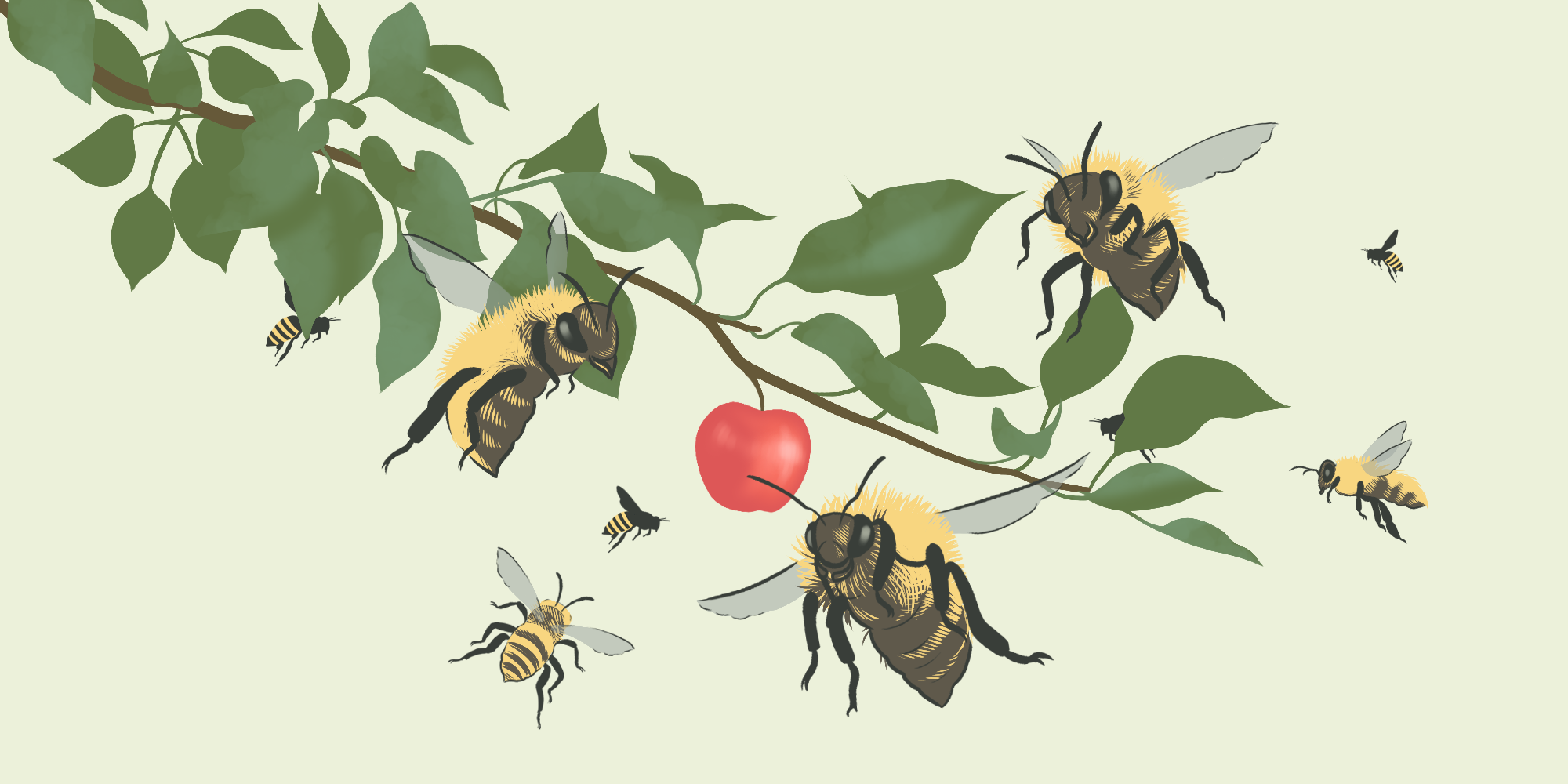