Investors often overlook the bond market because they find it mysterious and confusing, but bonds can provide much-needed stability in a portfolio. They also play an important role in maintaining liquidity during an economic crisis. For instance, governments across the world invested billions of dollars in government, municipal and even junk bonds to finance stimulus programs during the COVID-19 pandemic.

But different bonds come with varying risk and maturities, something that’s reflected in their price and in the interest they pay.

Here’s a detailed infographic breakdown of the main types of bond categories and how they differ from one another:

Corporate bonds are a way for companies to raise capital without having to issue shares or seek other forms of financing. Companies sell them directly to investors at varying maturities, but these offer some flexibility around when they can be redeemed or when the issuer can pay back the loan. They tend to be longer-term investments. Corporate bonds also offer a higher yield than government bonds. That’s because even profitable companies have a higher default risk that a government, and investors expect to be compensated for the risk they take when they lend them money by buying their bonds. There are two main categories of corporate bonds:

a) Investment grade corporate bond: An investment-grade bond is one from a company that has stable earnings and is solid financially, which means investors can expect to get their money back.

b) High yield or junk bond: A high yield or junk bond belongs to a company that has higher risk of defaulting on its loan payments because of high levels of debt or variable revenues and earnings. These companies’ credit risk is considered “speculative” grade or below “investment grade.” To make up for the additional risk, these bonds usually have higher returns than other bond portfolios.

Government bonds are considered the safest type to invest in because they are issued by large, stable, national entities. They’re used to help fund government spending and tend to pay periodic interest as well as the bond’s face value on the maturity date. They typically pay less interest than corporate bonds because of their lower risk.

a) Federal: These are bonds issued by a country’s federal government, which have the power to print money to pay off their debts, so investors consider these almost risk-free.

c) Municipal: Cities, towns, counties and regional municipalities issue government bonds supported by their property taxes. School boards also issue bonds, supported by their ability to levy a portion of property taxes for education. These typically make a small part of the market and have pretty low yields – but most are tax-free, so you don’t have to pay federal tax on income you make from the bond’s returns.

d) Agency: Many government-related institutions issue bonds, some supported by the revenues of the specific institution and some guaranteed by a government sponsor. In Canada, Federal government agencies and Crown corporations like Canadian Mortgage and Housing Corporation (CMHC) or provincial Crown corporations like Hydro Quebec issue bonds. Yields are higher for agency bonds than Treasury bonds and interest made from these is taxable.

e) Treasury Bonds: Treasury bonds (T-bonds) are issued by federal governments and have maturities of more than 10 years. The bondholder will get paid interest while holding the bond and an amount at maturity as well. T-bonds, Treasury bills, Treasury notes, and Treasury Inflation-Protected Securities (TIPS) all fall under the category of treasuries, and are considered the least risky investment available. Governments issue them when they want to provide services without raising taxes, or during economic downturns to stimulate the economy. Since they are lower-risk than corporate bonds, however, they have lower yields, but they tend to perform better than bond with higher-yields in a downturn and interest is exempt from state income taxes. 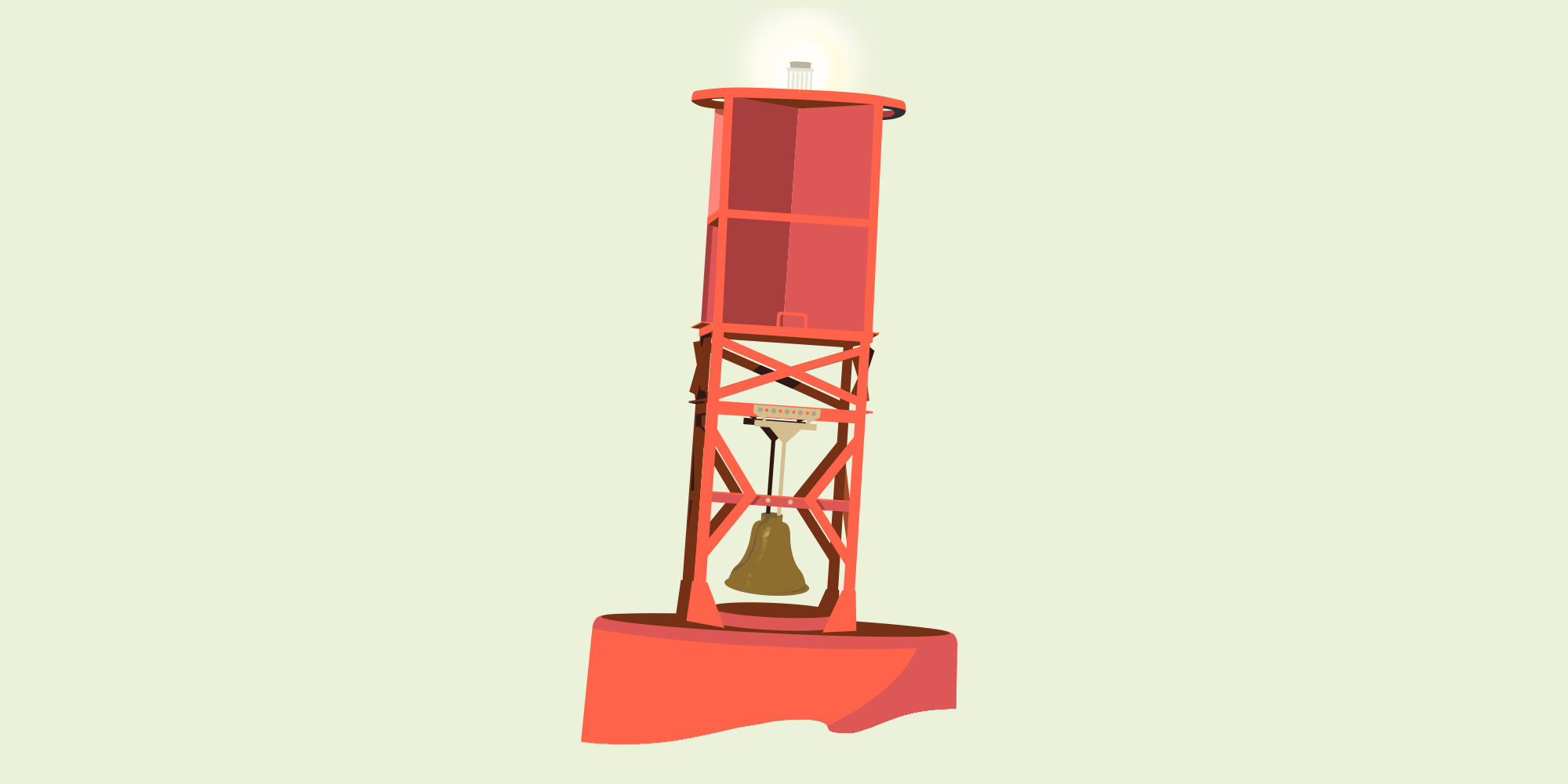