A year after COVID-19 shuttered schools, businesses and professional sports, the pandemic still dominates headlines. But despite the sudden contraction of global economies and a 5.3 per cent drop in Canadian economic activity 2020, according to the Conference Board of Canada, the promise of effective vaccines means many are facing the beginning of Year Two with renewed hope.

What comes next in terms of economic recovery is still in question, but there are a few themes likely to emerge:

We recovered faster than expected

And while some questioned whether it was wise for governments to run such large deficits at the beginning of the pandemic, Advocis chief executive Greg Pollock says acting quickly and decidedly was the only option.

“From what I’m seeing so far, it has certainly helped keep things moving forward in the overall economy,” he said. “Is it perfect? Absolutely not. But, I think people were handed a very hot potato and they’ve managed it reasonably well.”

We learned from past mistakes

If the 2008 financial crisis taught us anything, it’s that the entire financial system can seem like it’s teetering on the edge, but panicking only makes things worse. That’s exactly what happened at the beginning of the pandemic, says Pollock, whose group represents financial advisors.

Unlike in 2008 when investors dumped their investments in fear and missed out on the astronomical market upswings that came soon after, this time Canadians eventually hunkered down to wait out the storm. And it worked.

“I’ve talked to many advisors about this and the vast majority of their clients listened to their advice,” he said.

“The advisors said, ‘Look, why did we get into this strategy? For a long-term goal. So stick to the plan.’ Many Canadians did that, so for the moment, they’re still in very good shape.”

We know that slow growth is coming

Not every sector was affected in the same way. Some, like financing and housing, were relatively untouched – or have even blossomed short term. But others, like tourism, hospitality and travel, will not recover until the vaccine makes its way into arms around the world. It will be those embattled industries’ struggles that will have long-term ripple effects for many years to come.

Other forces will be at play too: lower oil prices, for one. And with more telecommuting and less business travel, airlines and commercial real estate will need more time to bounce back. According to the Conference Board of Canada, the large deficits that built up during the pandemic will persist for years, but they will eventually abate. Still, Canada’s other challenges – an aging population and rising health care demands – will not go away. Around the world, economists predict post-pandemic weakness will persist for at least a decade.

We’re about to look beyond our own borders

The good news? Vaccines should get Canada back to (a new) normalcy much quicker than that. Hashmat Khan, economics chair and professor at Carleton University in Ottawa, says he expects that by 2022, Canada will be in much better shape than it is now. But, other countries must be taken care of too, if we are to ever live and work like we did before COVID-19. Vaccines will have to be delivered uniformly around the world.

“That’s going to be the big part of recovery,” he said. “Economies are so globalized so you cannot think about Canada recovering unilaterally. Other economies have to recover too. It’s in our interest.” =

We are going to innovate

Perhaps the longest-lasting change derived from the pandemic will be our ability to innovate. Pollock thinks about how the digital economy has quickly and suddenly surged during the past year. Small businesses learned how to sell online, while large corporations quickly moved entire workforces to their kitchen tables. As Carolyn Wilkins, senior deputy governor for the Bank of Canada put it back in November, analogies between pandemics and wars aren’t perfect, but both force us to adapt at speeds once thought impossible.

But, it will be innovations – from the speed at which paramedical companies created vaccines to the proliferation of virtual meetings – that will help raise the standard of living and reduce the massive government debt. 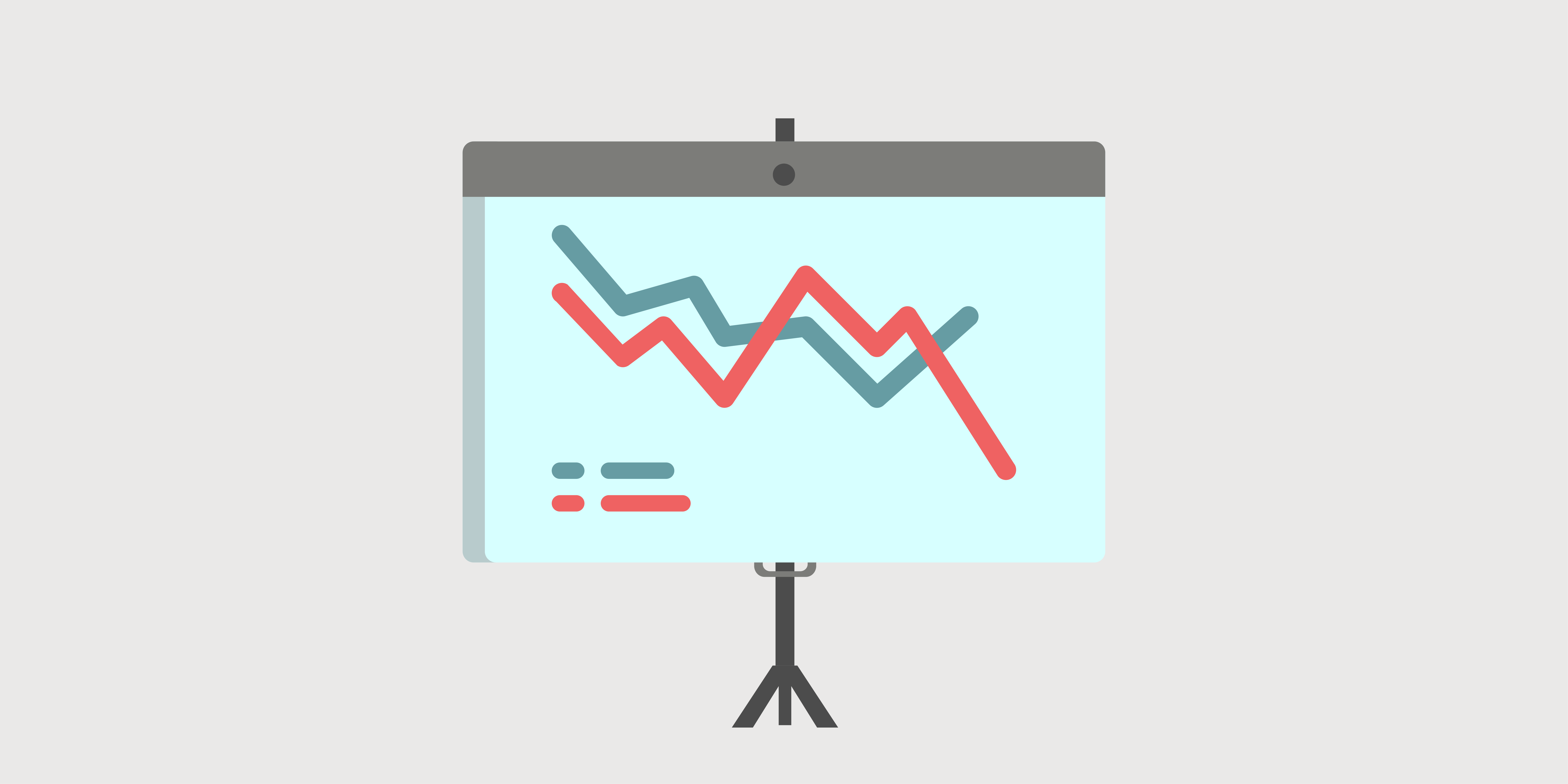