The Bank of Canada raised its key interest rate by a full percentage point (or 100 bps) today, bringing the overnight rate to 2.5% – a larger move than most economists were expecting. Canadian banks are expected to follow suit boosting the prime rate to 4.7%.

It’s the largest interest rate increase since 1998. The prime rate has not been above 4% since 2008.

Before today’s announcement, experts were predicting a 0.75% increase – which was already considered an aggressive move, in an effort to curtail raging inflation.

Brian Carney is a portfolio manager at Canso Investment Counsel Ltd. He says this “eye-popping” 1% increase “demonstrates the Bank’s concern over persistently above target inflation and the need to act decisively to bring inflation under control.”

Bank of Canada governor Tiff Macklem said after the announcement that the 100 bps increase is unusual, and reflects the unusual circumstances of today’s economy, and global inflation.

This is far above the bank’s monetary policy framework, which has a mandate to keep inflation between 1% and 3%.

The Bank’s announcement will have significant repercussions for Canadians, especially those with variable rate mortgages or high debt. Between March and today’s announcement, the Bank had raised interest rates by 1.25%, bringing the total increase to 2.25% thus far in 2022.

Some economists are worried that these rapid increases could trigger a recession, but Carney says “the pace of increases is less important than the overall magnitude of the increase. Materially higher borrowing costs will impact all manner of borrowing and spending – consumer, corporate and government.”

Nearly 60% of Canadians already report feeling the effect of these hikes, and having to make tough budgetary decisions to make ends meet, according to MNP’s Consumer Debt Index report.

For some, like Josh Nye, Senior Economist at RBC Economics, believe that the Bank’s hope for a soft landing is optimistic, and predict at least a mild recession next year, pointing to the need for growth to slow significantly.

But for others, the fears of an upcoming recession are slightly quelled by a number of factors. For example, Canada’s labour market is performing well (with a record low 4.9% unemployment rate), and oil prices have started to decrease. Last week they hit a 12-week low.

The Bank hopes that these factors, along with “front-loading” the hikes will help slow demand, enable supply chains to catch up, and pave the way for a soft landing for Canada’s economy.

“The other key element is that by being proactive, by front-loading we are trying to keep inflation expectations well anchored on the target. We are trying to avoid even higher interest rates down the road,” said Bank of Canada governor Tiff Macklem.

“We have some ability to influence what [the] future looks like and the best thing we can do today to make that future better is to keep inflation expectations well anchored on the target. We know if inflation expectations become unmoored, the economy is not going to work as well and that’s really reflected in increasing interest rates by 100 basis points and front-loading our response. An important reason for that is to assure Canadians that we will bring inflation back to target, and that they can be confident in price stability,” said Macklem.

Meanwhile, Canadians with variable rate mortgages can expect their scheduled payments to go up.

There are three more scheduled meetings this year and according to Carney, it is likely the Bank of Canada will raise rates at each of them. By the end of the year, the overnight rate could be 3.50%, a level not seen since before the Credit Crisis in 2008.

For Carney, the increasing cost of money is just one more thing added to a long list that has Canadians worried, but he says the “increasing interest rates combined with financial market volatility are a stark reminder that people should always live within their means with contingencies built in.” 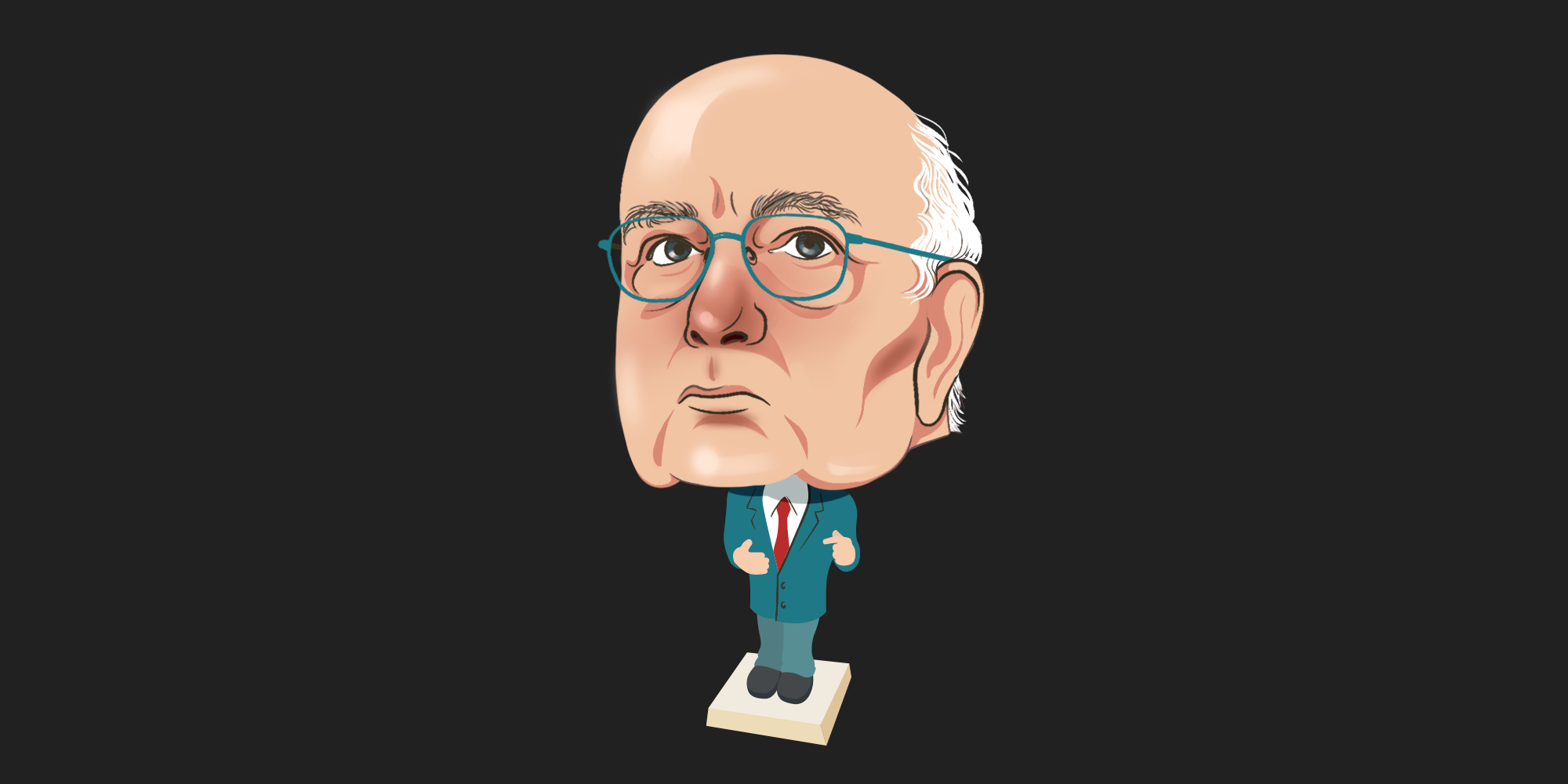 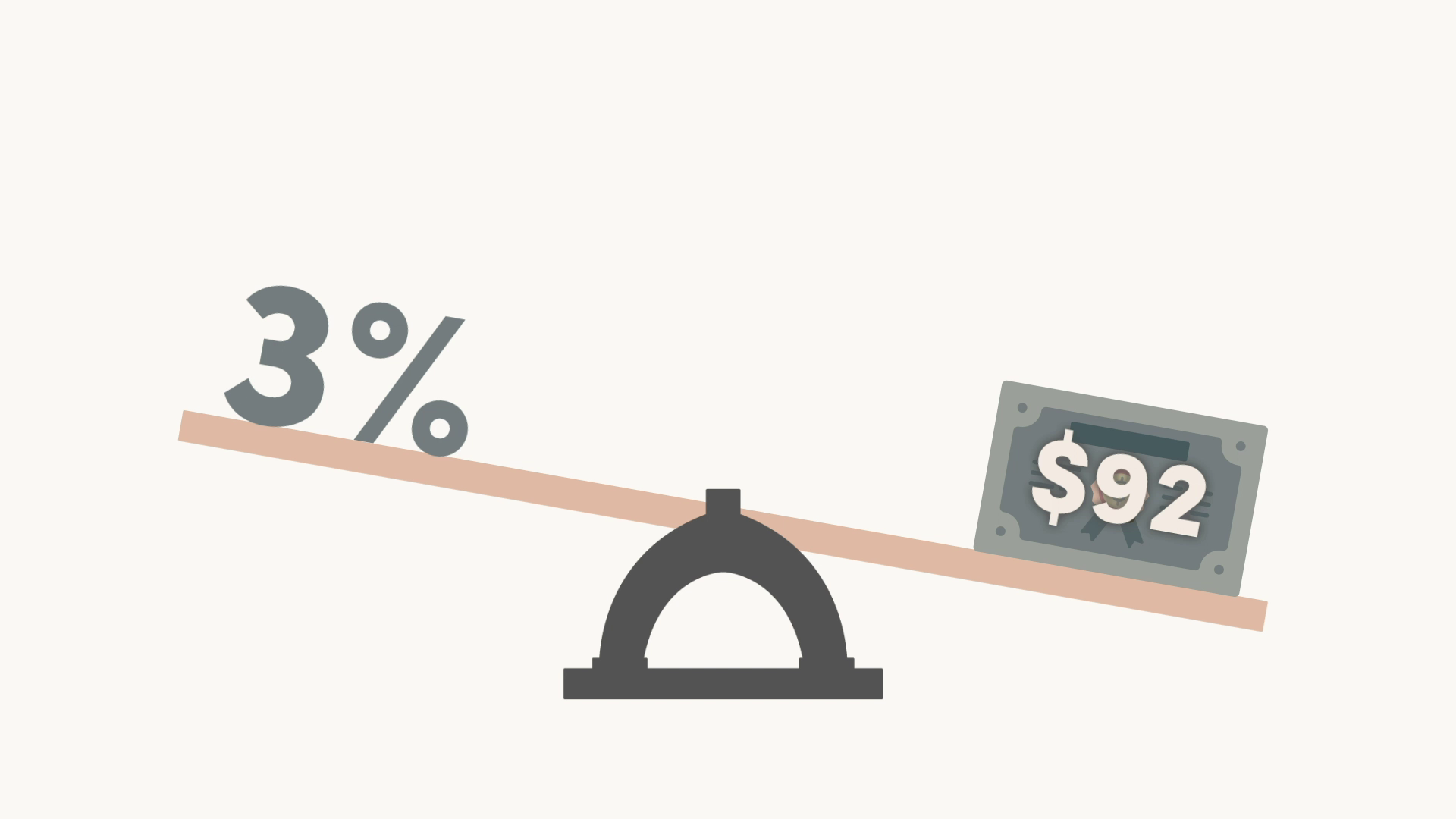