The last time you went to buy food, did you look at the price of your groceries and wonder “when did everything get so darn expensive?”

It would be easy to blame it all on inflation, which has been a top-of-mind concern for most Canadians following the COVID-19 pandemic. For many, it’s something they’re reminded of every day, as their earnings vanish quicker with higher rates, and an increase in cost of living, with everything from gas prices and grocery bills climbing.

But the answer is much more complicated.

“Even if there wasn’t inflation we’d still see a good part of the increase in food prices that we are seeing,” says Richard Barichello, a professor with the Faculty of Land and Food Systems at the University of British Columbia.

He added that food prices right now are being heavily impacted by the unique circumstances of global food supply chains: everything from current weather patterns and long-term climate change effects, to the rising cost of getting containers to market, lingering logistical hang ups due to the pandemic, and even politics.

Take wheat for example. Barichello says that the price of wheat is most immediately affected by last year’s dry weather in key wheat-producing countries like Canada and the U.S., and the war in Ukraine.

“Because Ukraine and Russia together account for about 30% of the world’s wheat supply, (disruptions stemming from the war) shocked the market and prices initially rose 40%,” he says.

“Now, we see that because the weather this year in Canada, the U.S., and Australia has been quite good, prices have come down by about 20% from their peaks. That’s not a story about inflation.”

But, he adds, inflation affects the price of what we eat indirectly. For example, we don’t really consume wheat, but if there are increases in costs that are due to inflation for the retailers, wholesalers, or millers of wheat derivatives like pasta or bread, then a component of the price will also be affected.

The change in food prices is also largely dependent on basic economic fundamentals: supply, demand – and what substitutes are available in the market. For example, the price of cereals tend to go up or down together.

If you are at the supermarket, trying to decide whether to buy rice or pasta for dinner, and the price of wheat has gone up, then almost certainly the price of pasta will be higher too. So, you’re likely to look for substitutes.

On a larger scale, an increase in the price of wheat makes farmers want to shift their agricultural production and substitute their less desirable crops for the more lucrative wheat.

“You can see in the data that everyone who can grow wheat is shifting from other crops into wheat,” says Barichello – which means that as the global market supply increases, prices stabilize.

But, if you live in a place where you don’t have access to substitutes, or where the government heavily regulates the market, economic shocks can cause prices to keep rising and rising, as supply decreases and demand grows.

One thing that often makes food prices much more expensive at a global level is government interference in the free market.

A perfect example of this is the cooking oils market. The largest component of this market is palm oil, and the biggest supplier of palm oil is Indonesia. But in April, Indonesia imposed a ban on all new palm oil exports.

According to Barichello, the Indonesian government chose to protect Indonesian consumers from the external price shocks after facing internal political pressures.

“The benefit of farmers and exporters don’t count when governments are worried about protests in the streets,” he says.

But this ban pushed a market that was already strained by drought, heatwaves, and the war in Ukraine, to the brink.

At its peak, cooking oil prices rose nearly 250%, and made global food insecurity even more precarious.

The ban only lasted three weeks, but Indonesia is not the only country to apply similar policies during times of strain. For example, India has previously banned wheat exports, and Vietnam its rice exports.

“Every time you have a price spike, you have to worry about whether some of the exporters of that commodity will put the consumers in their own country first and deny the world market their product,” Barichello says.

“Thankfully Canada hasn’t done that sort of thing. So that’s one way that governments can help, by not doing things that are foolish for the world markets, even if it’s good for politics at home.”

A similar outcome for food costs can come out of the influence of lobbyists and commissions.

For those of you still looking at your grocery bill and wondering if the prices will ever stop rising, there is hope.

Assuming the war in Ukraine ends and that the Black Sea opens up for trade, we should see food price increases begin to slow down as early as next year, Barichello says.

“The current increase in food prices has a lot of things that are unique to the moment, and whatever happens to inflation, I would predict that the food prices for basic commodities will not be as high next year,” he says.

“Prices won’t go down to their old levels, but they’ll stop increasing by as much.” 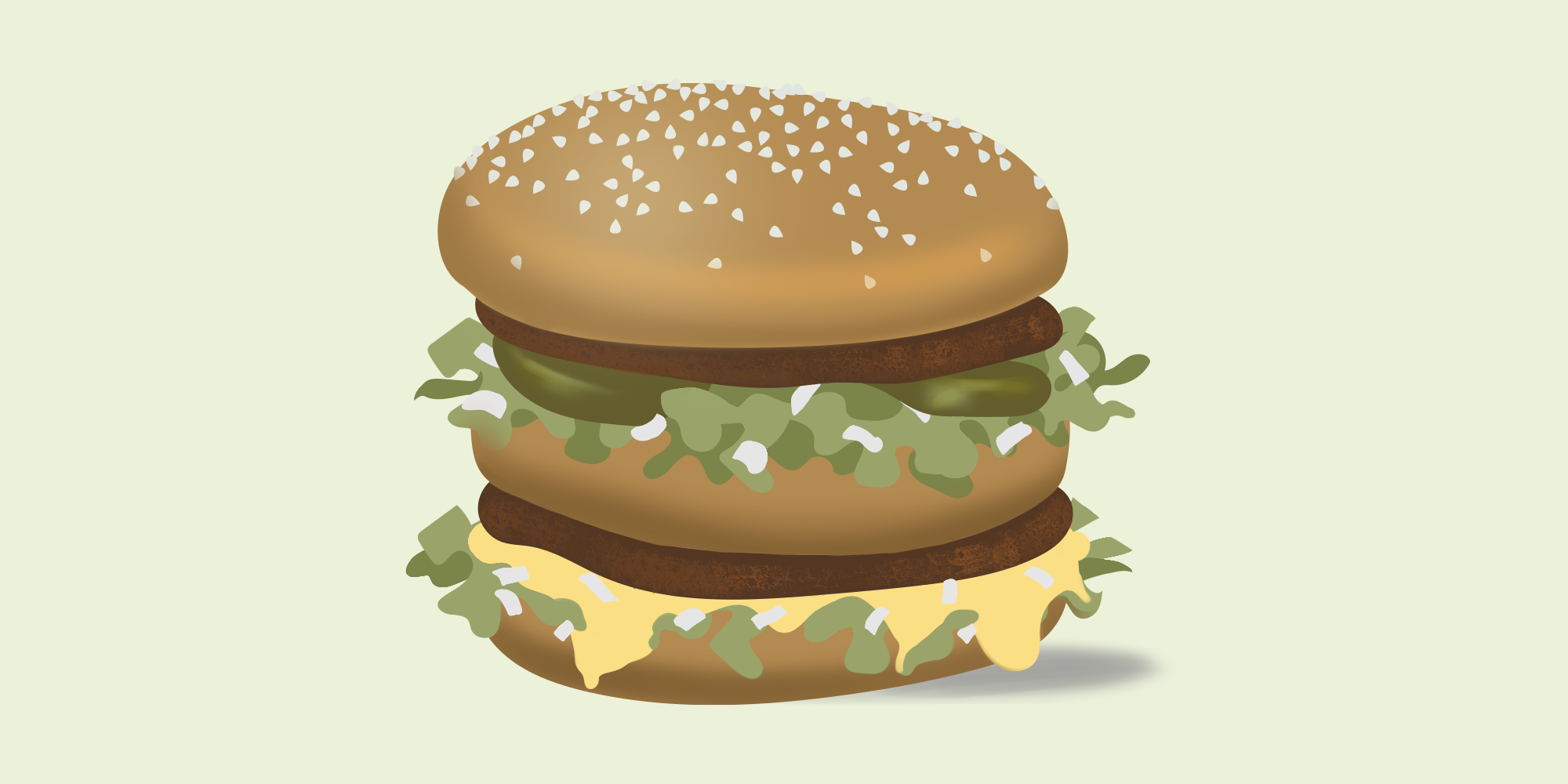 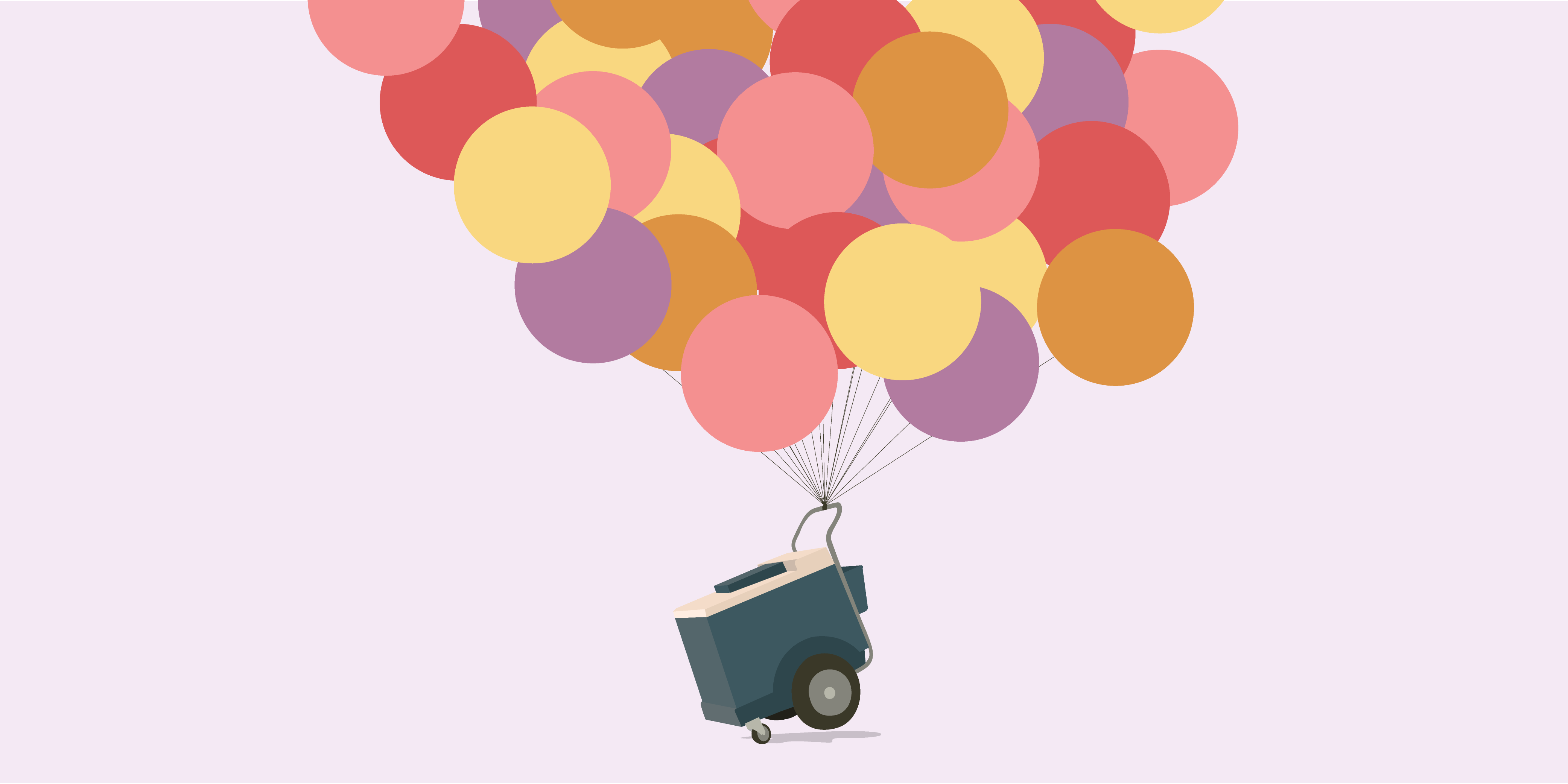