In September 1986, The Economist magazine published the first ‘Big Mac Index,’ which they deemed “a light-hearted guide to whether currencies are at their correct levels.”

The Big Mac Index has its roots in purchasing-power parity (PPP) theory, which posits that long-run exchange rates should move towards the rate that would equalize the prices of identical goods (in this case, a Big Mac) in any two countries.

Purchasing power parity is a theoretical exchange rate that tells us how much goods and services would cost if countries transacted in the same currency. It assesses the price difference for a basket of items in two different currencies, to gauge any disparity in purchasing power for consumers in those countries.

While the ‘basket of goods’ approach is useful when looking at value fluctuations within a country, when comparing countries, what goes in the baskets makes this far more nuanced.

The Big Mac works well because it’s made locally in more than 80 countries in different parts of the world, with only small variations. It might be the closest thing we have to a universal commodity.

Some countries aren’t in the Big Mac Index though. India, for instance, has the “Maharaja Mac,” which is made with chicken, so too different to be included. And certain Islamic countries offer different menu items in lieu of the traditional Big Mac, which also make them ineligible for inclusion in the index.

Purchasing power parity theory states that exchange rates are determined by the value of goods that various currencies can buy and that foreign exchange rates should adjust to equalize the price of identical goods and services across borders.

Differences in local prices — in this case, for Big Macs — are used to model exchange rates between various countries. The Big Mac Index indicates the exchange rate at which the iconic McDonalds’ menu item would cost the same in the United States (United Kingdom, Eurozone, Japan or China) as it would in numerous other countries.

Burgernomics, as using the Big Mac Index has affectionately become known, allows proponents to estimate how much currencies are over- or under-valued relative to one another. Simply compare the implied exchange rate with the actual one and the difference is the over- or under-valuation measure.

The Big Mac Index has become a global standard and is featured in several economic textbooks, as well as the subject of dozens of academic studies. It’s a pretty ingenious tool that provides an informal and accessible way to measure purchasing power parity. 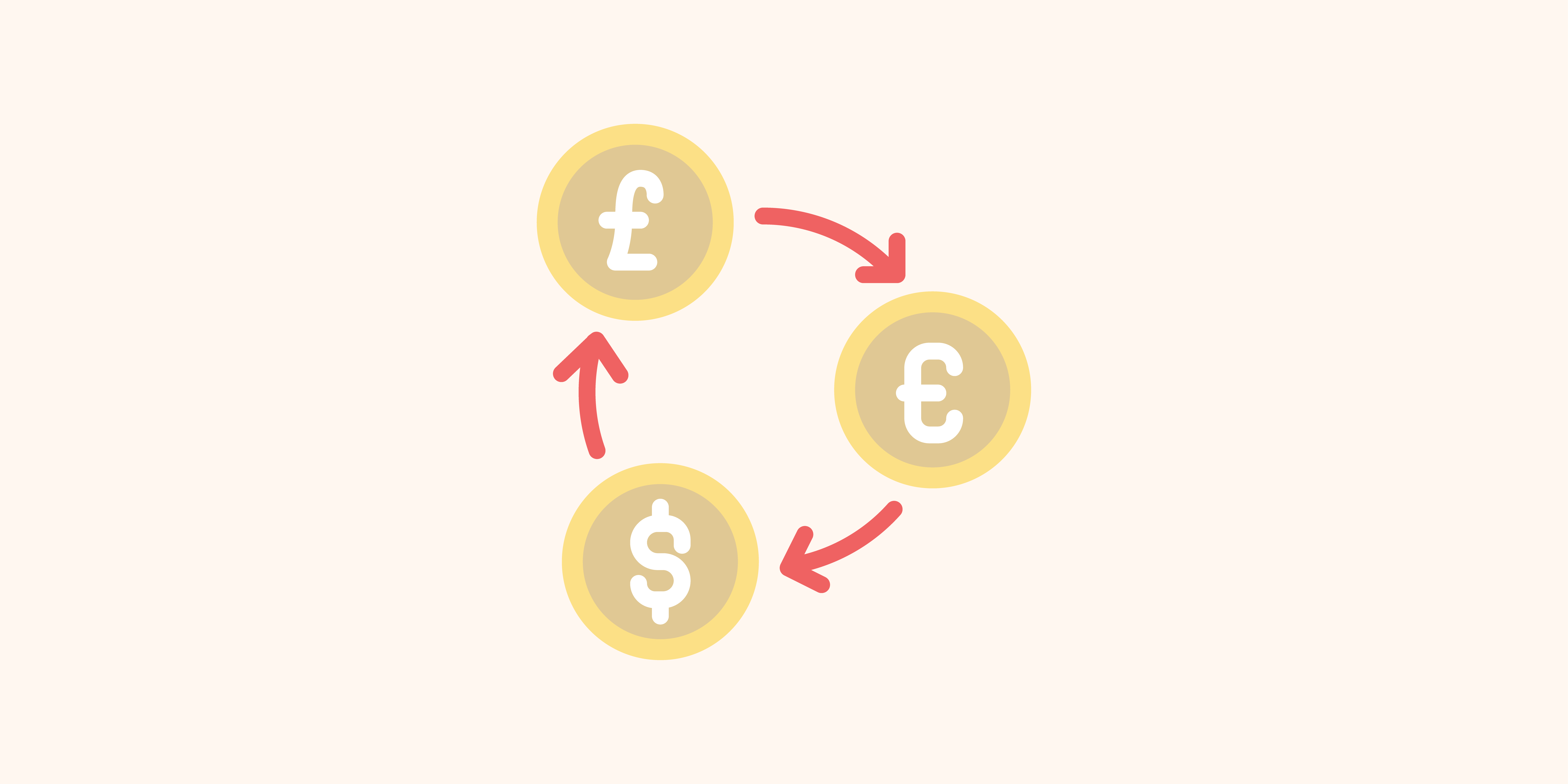 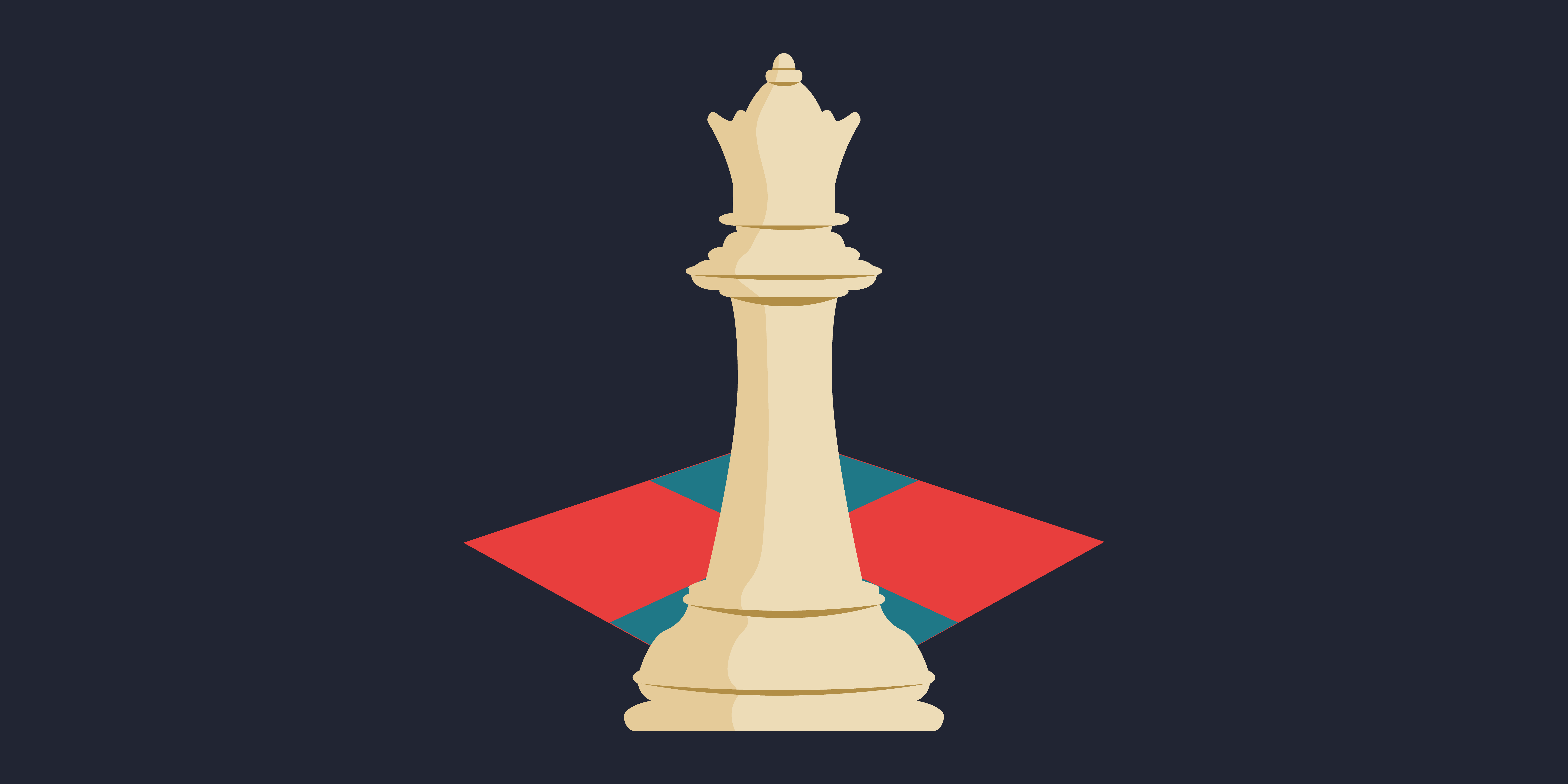