Currency is a medium of exchange for goods and services. In short, it’s money, usually in the form of paper or coins issued by a government decree and generally accepted at face value as a method of payment.

Commodity money is created from precious metals such as gold and silver, while representative money represents a claim on a commodity that can be redeemed. Fiat money was introduced as an alternative to those two forms of payment.

What is fiat money?

Economists use the term “fiat,” which is Latin for “let it be done,” to describe money that has no intrinsic value. Fiat money is government-issued currency backed by the same government that issued it. Its value depends on supply and demand.

For a fiat currency to succeed, the government must protect it from counterfeiting and manage the money supply responsibly. Beyond that, fiat currency is supported by the faith of its holders.

Fiat money gives central banks greater control over the economy because they determine how much money gets printed and put into circulation. This in turn enables them to better manage interest rates and liquidity.

China was the first country to use fiat currency, around 1,000 AD. It took some time before the West followed suit and started using paper money in the 18th century.

Fiat currency has been in use in the U.S. since 1873, but gained popularity after the cancellation of the convertibility of U.S. Dollars into gold – the Bretton Woods Agreement (1944) — also known as the Gold Standard. It was suspended by U.S. President Richard Nixon in 1971, and while originally meant to be a temporary measure, by 1973 most developed nations were allowing their currency to float freely.

Since then, a global system of national fiat currencies has been in use, with variable exchange rates between most major currencies.

The most important feature of fiat money is the stability of its value, unlike commodity-based money tied to the volatile prices of gold, copper, and silver. The use of fiat money became more appealing as governments and banks tried to protect their economies from the frequent busts of the business and commodity cycles.

While its value is not set in stone, the variables that influence it are within a nation’s control more than commodity prices are. Fiat money’s value hinges on how a country’s economy is performing, how it governs itself, and the effect of these factors on interest rates. Political instability is likely to weaken a currency and inflate commodity prices, making it hard for people to obtain the goods and services they need.

A fiat currency functions well when the public has confidence in the currency’s ability to act as a store of value.

Cryptocurrency has garnered a lot of attention in recent years, leading to the launch of numerous digital currencies after blockchain technology paved the way for the first cryptocurrency — Bitcoin — back  in 2009. It’s widely acknowledged that fiat money, like cryptocurrencies, has no intrinsic value. But unlike fiat currencies (paper money), which rely on the creditworthiness of their issuing government, cryptos are not government backed.

In its January 2022 Market Observer , fund managers Canso Investment Counsel Ltd. noted that they found it “interesting that Bitcoin, created to protect against the inflationary predations of governments with their ‘Fiat Currencies’, has soared on the wings of excess central bank production of that very thing.

Its crypto cousins have done even better in the mania for all things digital made possible by central bankers running their presses overtime.”
Will cryptocurrency represent the next stage in the evolution of money? Only time will tell, but if you’re pro-crypto then HODL on for what’s sure to be a bumpy ride. 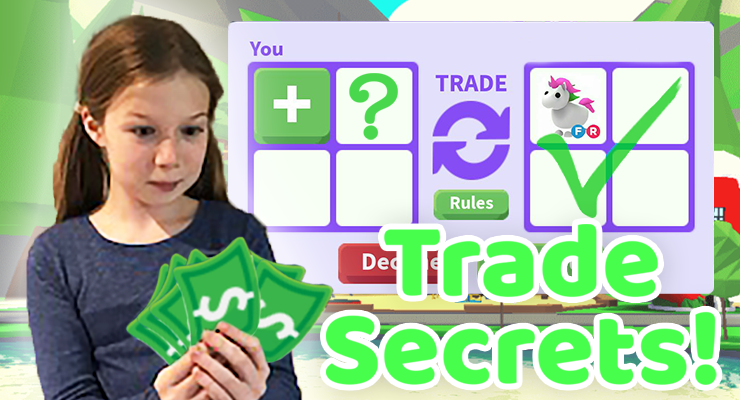 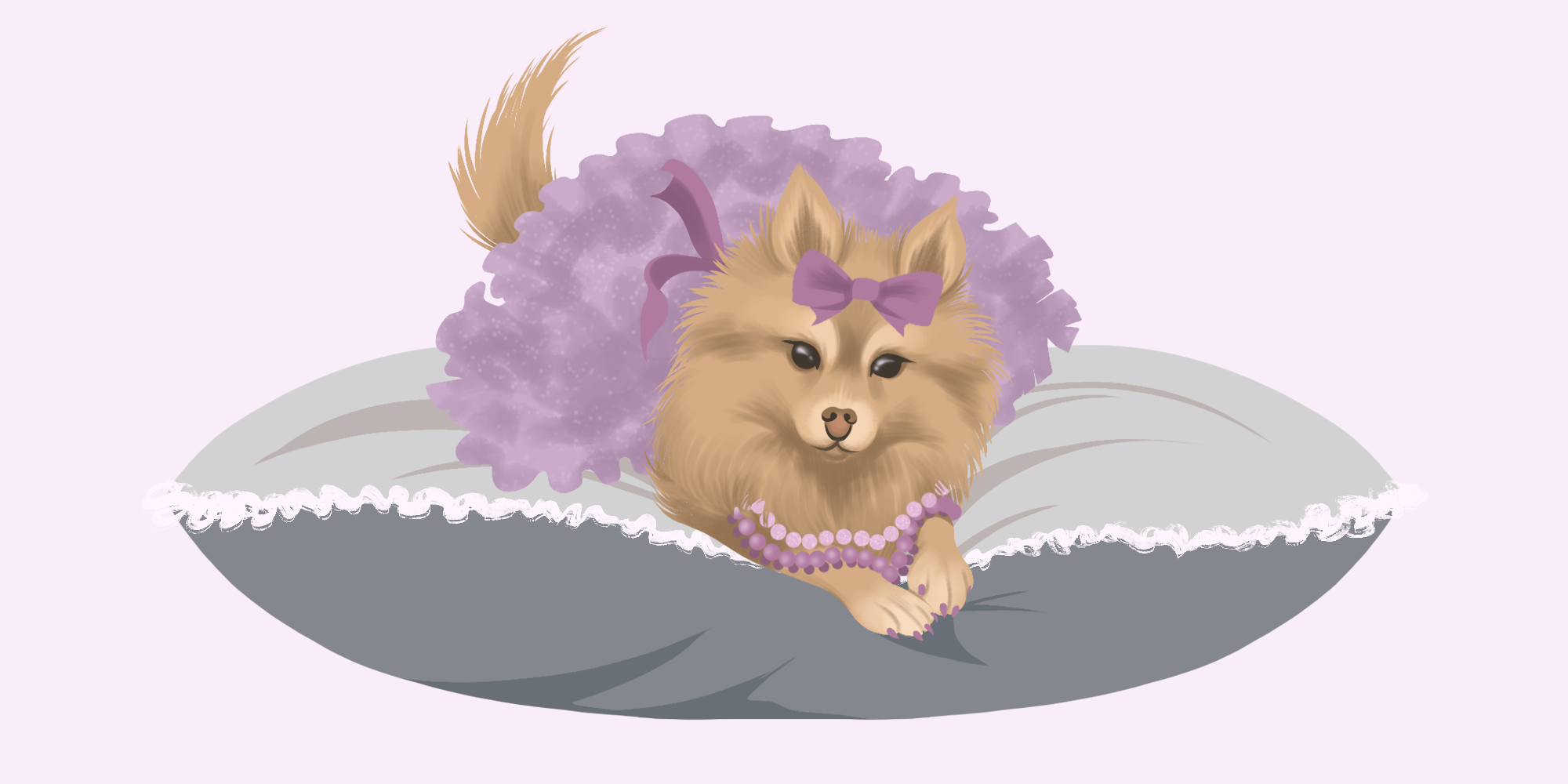