Quantitative easing refers to a central bank buying government bonds and other assets to stimulate the economy and return it to full employment.

Banks like the U.S. Federal Reserve, the Bank of Canada or the European Central Bank typically focus on interest rates to control the amount of money and credit available, but when a crisis hits, they can dip into other options.

Quantitative easing is one of the more aggressive tools in the monetary policy toolbox; or the ways central banks can help stabilize the economy and act as a lender of last resort to provide liquidity to the financial system.

By buying these assets directly, the Fed can bid up the value of government securities so that more money ends up in the hands of investors and can flow back into the broader economy.

Quantitative easing also provides banks with additional liquidity so they can continue to lend money to companies and individuals. It forces investors to rebalance their holdings, makes it cheaper for governments to borrow from financial markets to help pay for fiscal stimulus, and helps with investor confidence, as people see central banks are willing to do whatever it takes to keep markets – and the economy – afloat.

It’s an uncommon measure, and one that was used by the U.S. following the 2008 credit crisis, when employment levels didn’t bounce back after the Fed reduced rates to near zero.

To support the recovery, the Fed bought more than $2 trillion in mortgage-backed securities, bank debt and treasury notes during the credit crunch. That quantitative easing program continued well after the initial shocks passed, with subsequent buying programs lasting so long that they were dubbed “QE-Infinity.”

Canada, whose banking sector was more robust and did not face the same insolvency dangers as the big U.S. banks, didn’t venture into quantitative easing programs during the 2008 crisis, opting instead to lower interest rates and to bring in measures that allowed banks to exchange illiquid mortgage assets for bonds issued by the Canadian Mortgage Housing Corporation (which provided better collateral for short-term lending).

When the COVID-19 pandemic shut down complete sections of the global economy and left markets reeling in 2020, QE programs came to the rescue in ways that were as unprecedented as the times themselves.

At the time of writing, just weeks into the crisis, the Fed had pushed interest rates down to zero, announced an unlimited bond-buying program and offered up a variety of emergency lending programs. The U.S. government, meanwhile, passed a fiscal stimulus package worth $2 trillion.

The Bank of Canada, for its part, made two unplanned rate cuts in two weeks, lowering its benchmark interest rate to 0.25 per cent to encourage people to borrow, invest and spend to support the economy. It also announced plans to buy back bonds and other debt to inject liquidity into the financial system – venturing into quantitative easing for the first time. Those measures were in addition to a litany of government programs that included wage subsidies, mortgage and tax payment deferrals and other measures worth $190 billion dollars.

What does it all mean?

While quantitative easing can help stabilize markets in times of crisis, critics argue these programs are too difficult – and take too long – to unwind. As a result, they create an artificial world that doesn’t reflect the real value of the financial system.

When QE showed up to stabilize markets after the 2008 crash, it was treated as temporary. But it never really went away. Rates were always meant to go up, yet when the Fed tried to raise them in 2018 new market turmoil made them back down, because the amount of debt that had piled up in the financial system – and people’s personal finances – as a result of a decade of cheap meant no one could handle price increases.

Low borrowing rates also meant companies had a false sense of security, expecting endless access to cash and credit, and just like people, too many failed to save. Once COVID-19 hit, few were in a position to withstand it on their own.

The COVID pandemic was something no one saw coming, and the breathtaking scale in which it affected every sector of the economy and of financial markets called for an equally breathtaking response.

Central banks and governments threw everything they had at the problem, but well before COVID encouraged QE to go to infinity and beyond, observers had worried that quantitative easing would one day become unlimited.

You can only add so much to the money supply into the mix before the rate of inflation starts to climb and you face the devaluation of your currency. While certain situations may call for aggressive quantitative easing plans, QE is a tool that should be used carefully, because it needs to be applied with the right pressure to avoid undesired side effects – and in the middle of a crisis, that level of precision is often hard to find. 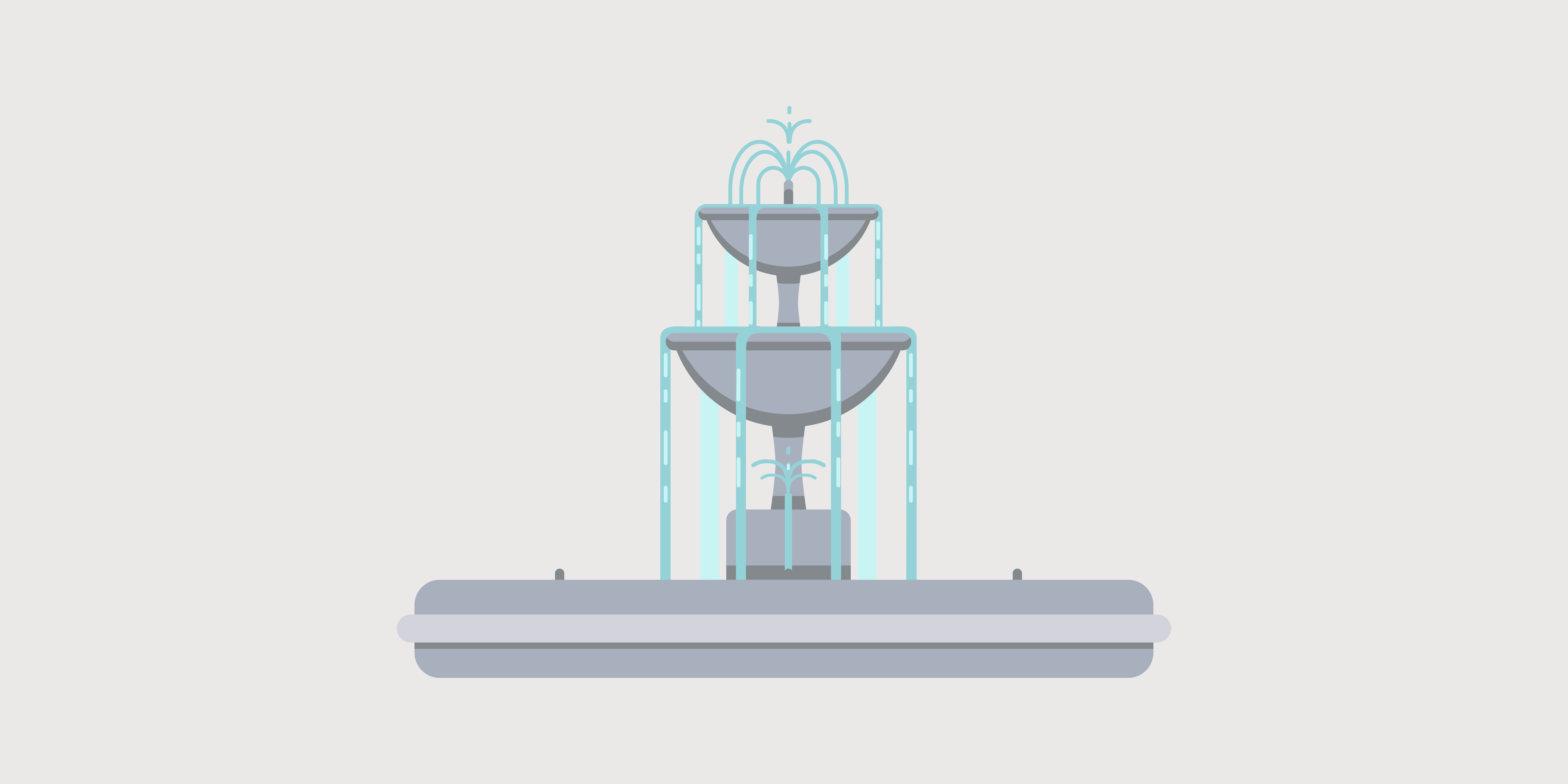