A Registered Disability Savings Plan (or RDSP) is a tax-deferred investment account that people can open to save money for someone who has a disability. This money can be used to ensure that the person has a financially secure future. Canada’s RDSP is the first of its kind in the world.

How do RDSPs work?

Registered Disability Savings Plans function very similarly to other savings plans like RRSPs or RESPs. They are investment savings accounts which people make contributions to. Some are self-managed, and allow the buyer to pick the type of investments they want. But most are managed by the issuer and the money is invested with specific portfolios that have different levels of risk, depending on the issuer. Once a person opens their account, the investment tends to grow over time.

But, since RDSPs are more strictly regulated, they are harder to obtain. Not every financial institution offers them, and therefore, the types of investments that a person can access might be more limited.

“There might only be 20 different financial institutions in Canada where you can open an RDSP and some banks, for example, will only allow you to hold mutual funds. So if somebody wanted to buy stocks or exchange traded funds or GICs, they might not be able to buy it (for this type of account)…You’re not going to have the same flexibility as you might have within an RRSP or an RESP,” says Heath.

Just like with an RESP, contributions are not tax deductible. But the government offers grants to supplement contributions. They are awarded based on the income of the beneficiary. The lower their income, the bigger the grant.

Once you open the account and make a deposit, the issuer is in charge of applying for and obtaining these government grants.

“The younger (the beneficiary) is, the more enticing these accounts are because you can get lots of government grants and you can really build the account up nicely.”

Who are the main players in Registered Disability Saving Plans?

There are four main participants associated with RDSPs.

The first is the beneficiary. They are the person who the savings are intended for.

The second is the plan holder. They are the person who initially opens the account, and who either makes or authorizes contributions into the plan. The account can have more than one plan holder at a time.

Third is the issuer. The issue is the institution (generally a bank) that offers the RDSP, and runs or maintains the account.

Lastly are contributors. Anyone can be a contributor and make deposits into an RDSP, as long as they have written permission from the plan holder.

It sounds simple enough, but the rules around RDSPs and who can qualify are more strictly regulated than with other saving plans like Registered Education Savings Plans (RESPs), or Registered Retirement Savings Plans (RRSPs), because RDSPs are tied to the Disability Tax Credit (DTC).

“They’re very complicated but generally speaking, for somebody who qualifies for the disability tax credit, which is a Canada Revenue Agency approval process, it can be a really effective way to save for the future,” says Jason Heath, a certified financial planner and managing director of Objective Financial Partners Inc.

Who can be a beneficiary?

Individuals can only be the beneficiary of one RDSP account at a time.

In order to be designated as a beneficiary of an RDSP, individuals must:

Heath says many people are likely to qualify for the DTC and for RDSPs, but don’t know it.

“There’s a lot of other people who will qualify for non-visible disabilities. For example, some people with diabetes may qualify, or children who have learning disabilities,” he says.

If a person is unsure about whether they qualify, it’s important that they talk with a medical professional. Medical practitioners can assess their individual situation, and fill out a Disability Tax Credit Certificate if necessary. This form is required to open an RDSP account.

If the beneficiary no longer qualifies for the DTC, there are important rules that dictate what happens to the account. You can learn more about these through the Government of Canada’s website.

Who can be a plan holder?

This largely depends on the age of the beneficiary and whether their disability allows them to be contractually competent to enter into the savings plan.

If the person is over the age of majority and is contractually competent, they can open their own RDSP account, or enter into an existing RDSP account as an additional holder.

But if the beneficiary is not deemed contractually competent, it can get a little more tricky. There are specific rules that the government of Canada established to determine how this type of account can be opened and by whom.

It’s worth noting that plan holders do not have to be residents of Canada.

When can you start making withdrawals?

The beneficiary can withdraw from their RDSP at any time, but Heath says that these types of accounts are really designed to be used as long-term saving vehicles, so withdrawing before the age of 60 comes with significant penalties.

“If you have received government grants in the past 10 years, for every dollar you pull out of the RDSP, you need to pay back three dollars of those government grants. So it’s very punitive. The RDSP is really meant to force you to leave that money in there,” he says.

Even if a beneficiary makes withdrawals before they are 60, these accounts are worthwhile, because even if you need to pay back a big portion of the grants, these still allow you to grow your investments, he adds.

For example, if a person received a $5,000 grant, and they withdrew $1,000 of that grant before they turned 60, they would need to return $3,000 to the government. But the additional $1,000 would stay in the account, and would continue to help to grow the RDSP balance.

“It just means that somebody has to think long and hard about taking early withdrawals because it’s a huge disincentive to have to repay those grants,” Heath says.

Once the beneficiary turns 60, the issuer starts making payouts. How much a person receives is calculated with a formula based on the details of the account.

Part of each payout (or withdrawal) is taxable – the portion based on the government grants a person received and the growth or gains on the investment. The other part, which is attributed to the contributions, is tax-free.

So when a beneficiary files their tax return, they need to include the first portion as part of their income.

But, one of the benefits of RDSPs is how this income is treated:

That means that even though beneficiaries pay taxes on withdrawals, this extra “income” does not impact a person’s ability to qualify for government assistance, programs, or benefits (either federally or provincially).

If you’re interested in opening an RDSP for yourself or a loved one, talk to your financial advisor to see if this is the right option for you. 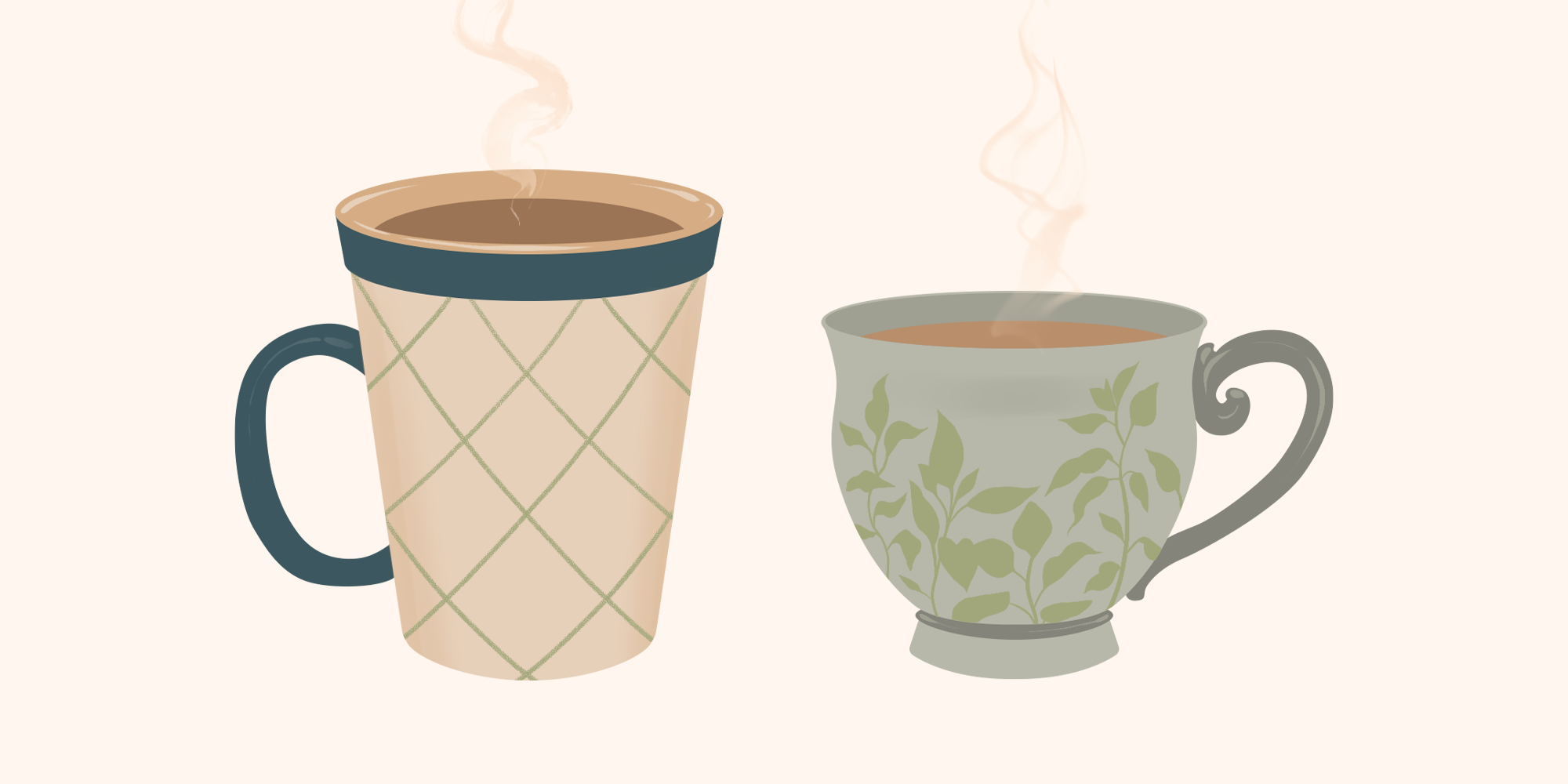 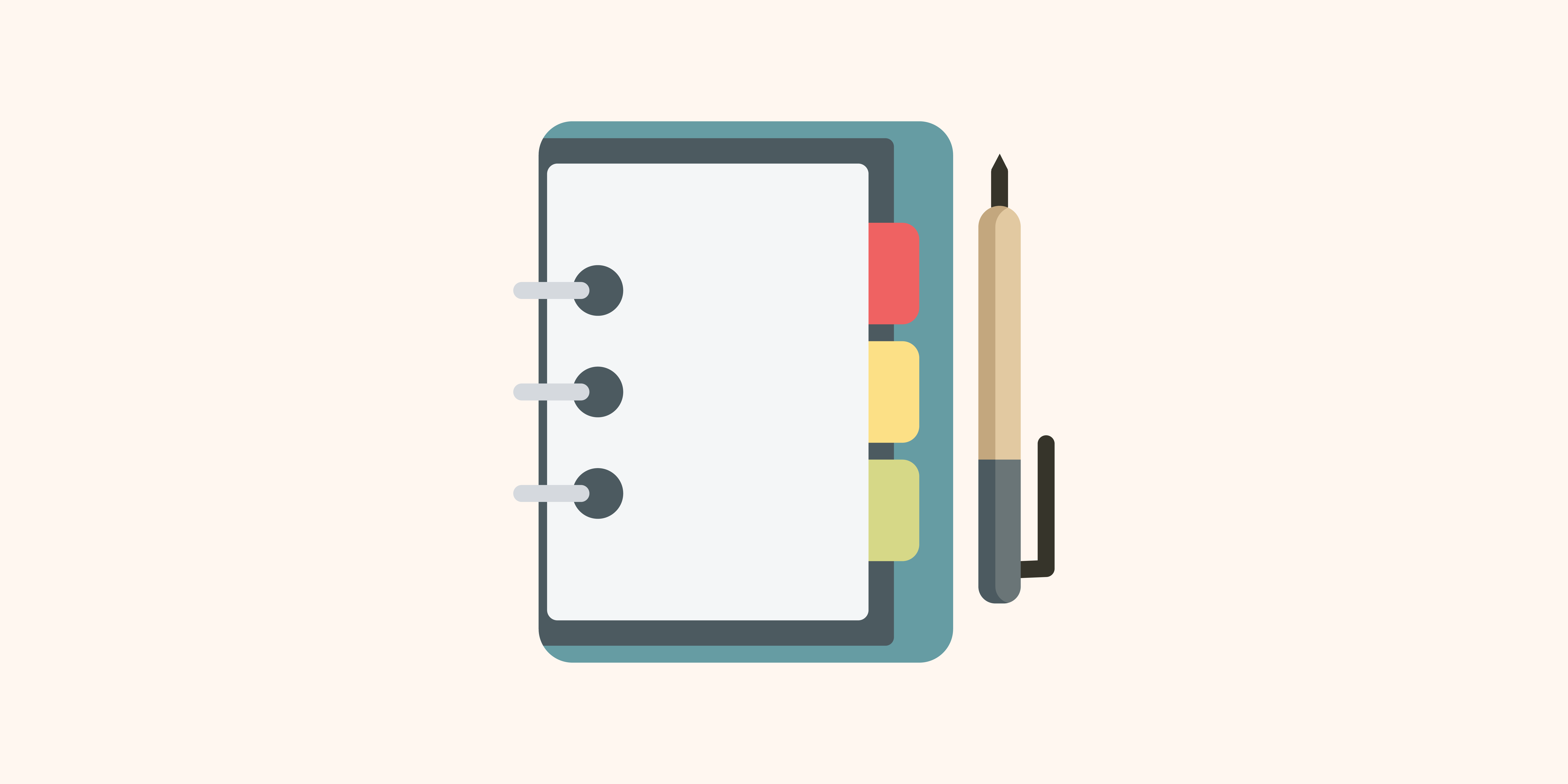