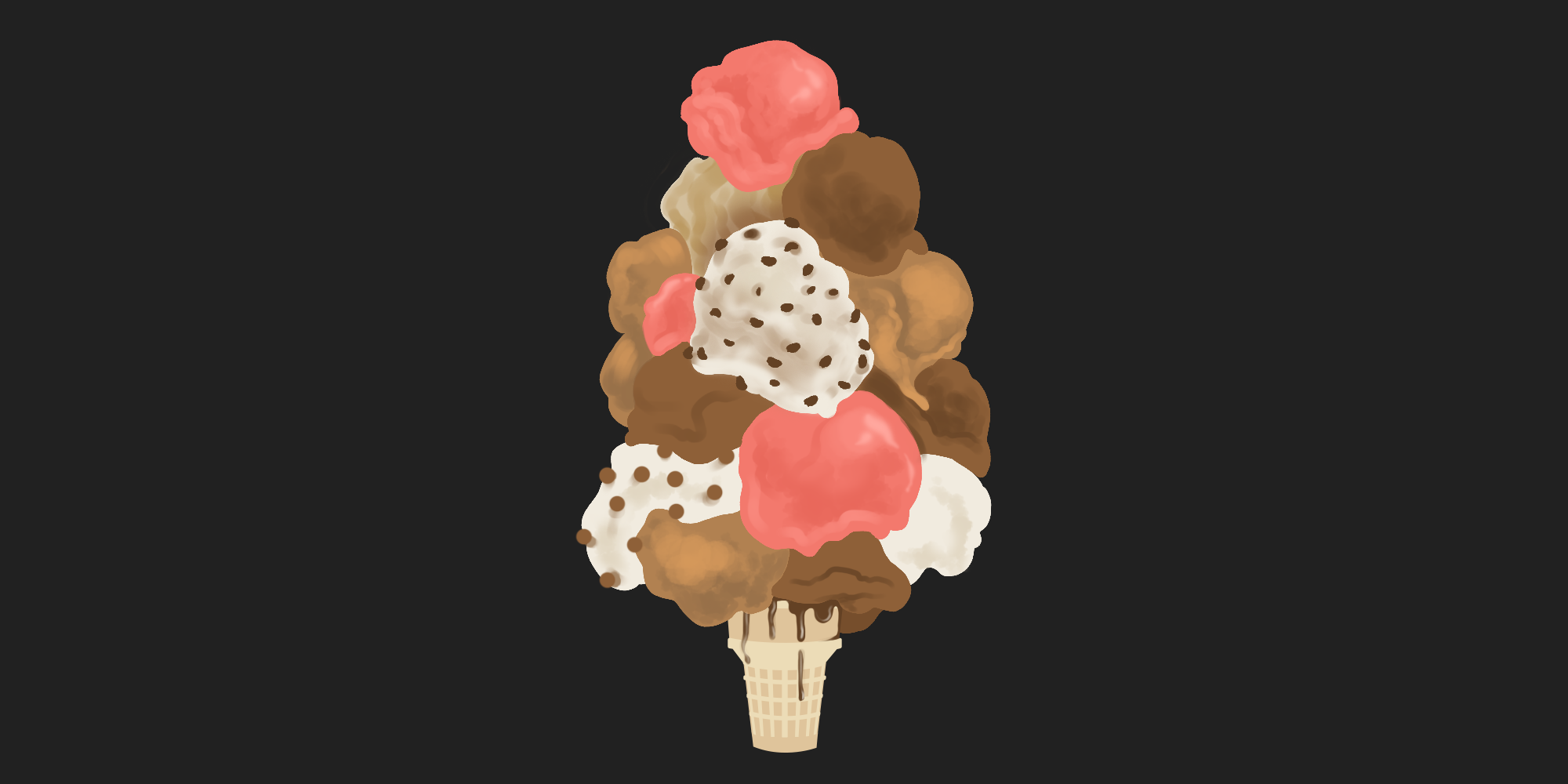 QE Redux? How a failure to keep the supply of money in the economy in check is contributing to rising interest rates and inflation.

Increasing the supply of money in the system helped avert disaster during the credit crisis, but it’s leading to more problems than solutions following the COVID-19 pandemic.

When faced with the 2008-2009 credit crisis, the U.S Federal Reserve enacted a quantitative easing program that many economists believe rescued the U.S. banking system, so it’s perhaps not surprising that when central banks stared down the COVID-19 crisis a decade later, they opted once again to purchase securities to increase the supply of money in the system and get the economy through another rough patch.

But, the amount of money injected into the economy during the pandemic was unprecedented – dwarfing the Fed’s 2008-2009 purchases many times over. It also built on that previous round of QE – and the years since the credit crisis, when little effort was made to bring down the considerable debt incurred by the Fed since 2008.

“Before the credit crisis, the Fed’s balance sheet was very stable. 2008-2009 was really the first time they played around with it, and they went about a trillion dollars in debt,” said Nicolas Desjardins, Portfolio Manager with Canso Investment Counsel Ltd.

“In 2018 they decided to slow down the purchases, and the balance sheet started to shrink a little bit. The idea was to get to pre-2008/2009 levels, but when the COVID crisis came, the Fed went back to buying Treasuries and kept on buying until 2022.”

“It’s shocking to most people who look at this graph. People think about 2008-2009 because that was everywhere in the newspapers; but what’s happened now is just as much – if not more shocking – than what they did in 2008-2009.”

Too little, too late?

While the Fed was planning to slow down its purchases in June 2022 by no longer re-investing the coupons and the maturities that were coming due on the bonds they held, that approach would still mean it’ll take more than a decade to get out of this level of debt, Desjardins said.

“The official message right now is that any coupons and maturities will not be reinvested, so it’s a very slow, gradual, unwinding of the balance sheet,” he said.

“When we talk about future generations dealing with debt, the graph says it all – we are in this mess for a very, very long time. And there might be another crisis that comes some five years down the road, and then what? We just pile on more debt? If this was an individual, no bank would support them.”

To Desjardins, part of the issue is that the Fed didn’t rein in its spending sooner.

Between 2009 and 2019 – once the credit crisis had passed and before the pandemic hit – the Fed still carried a large amount of debt on its balance sheet.

“It’s a problem that they never dealt with; there was no clear plan to get out.”

And while there was no shortage of experts and articles questioning the validity of overspending to save Wall Street in 2008, few dared to question whether regular people should get a break during a global crisis of such a massive scale as COVID.

But the laws of economics don’t take compassionate grounds into account, and the injection of trillions of dollars into the system doesn’t come without consequences.

“You increase the amount of money, all of a sudden people will pay more for anything, so prices increase. That didn’t happen in 2008-2009 because it was a very different crisis,” said Desjardins.

“This time around, money was given directly to consumers – and you heard about many people collecting Trump Checks, Employment Insurance benefits or special stimulus payouts who were making more on enhanced EI than they had been before when they were working. Just like in Monopoly, if you had $5,000 before in your bank account and now you have $10,000, you’re likely to feel like you can spend that $5,000 because you don’t need it. Add to that the fact that during much of the pandemic there were fewer assets for sale; and you end up with people overbidding for the same product – all of which spells inflation.”

Once it became clear that the inflation caused by all this excess money in the system wasn’t going to slow down on its own, the Fed and other central banks had no choice but to raise interest rates to slow down economic activity and bring inflation back in check.

By the time that happened, North America was already facing inflation levels not seen since the 1970s.

“For the last 10 years, inflation in Canada and the U.S. has averaged an annualized rate around 2%, but inflation for the month of June came in at 8.1% in Canada and 9.1% in the U.S., which is reminiscent of the inflation of the 1970s,” Desjardins said.

“Just like their predecessors, current economists are quick to blame external factors as the cause behind high inflation. Inflation in the 1970s was blamed on oil prices. This time around, inflation is blamed on enduring COVID lockdowns and the war in Ukraine. Although those factors have played an important role, monetary policy over the last couple of years has played an even bigger part in stimulating inflation.”

Whether higher interest rates and a slow unwinding of the balance sheet are enough to bring stability back into the system remains to be seen.

If more aggressive measures are needed, and the Fed decides to sell its bonds outright, that could lead to even bigger rate increases.

“The Fed is currently the biggest holder of Treasuries, and if they decide in five years to become active sellers of those bonds, that’s not good for interest rates. No one knows right now if the markets will absorb that type of debt,” said Desjardins.

“Right now, they have inflation going for them – as long as inflation stays high, the value of that debt on a real basis diminishes. But the big question is where this is going, and the answer is no one knows. It’s all about inflation and whether it’ll go higher or lower because that will create very different scenarios. But just like any other market deleveraging phase, it’s bound to be slow and painful.” 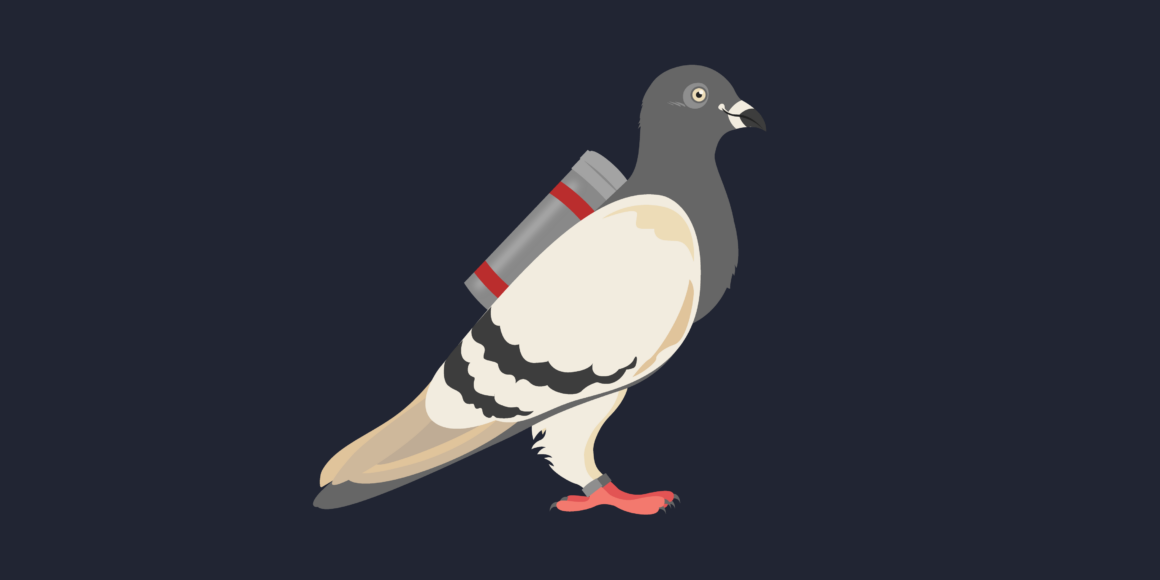 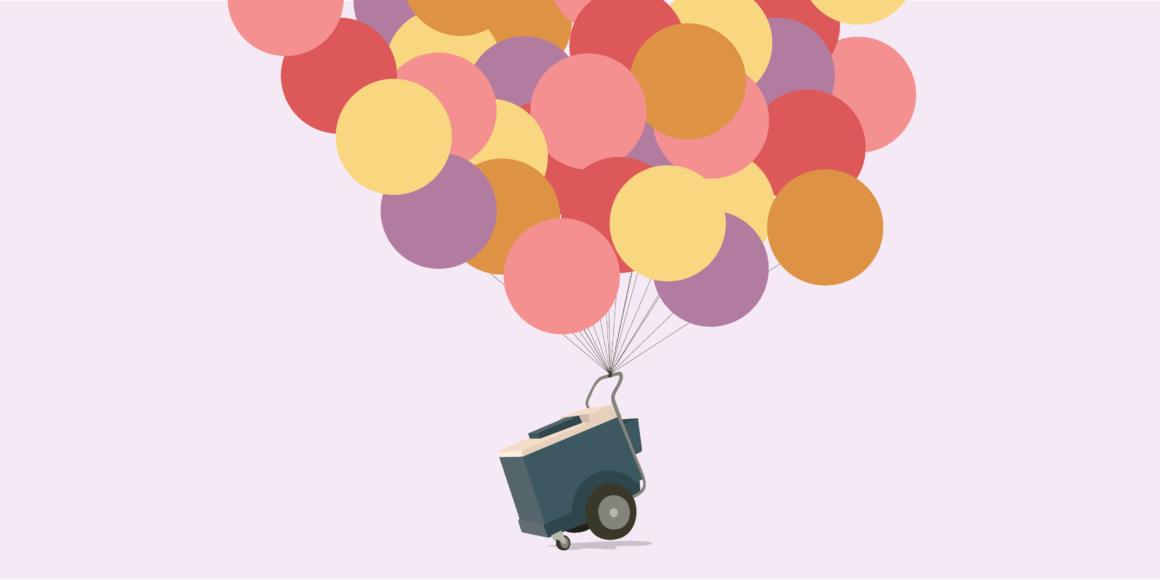 Commentary: Turning off the taps is easy, but what happens now? 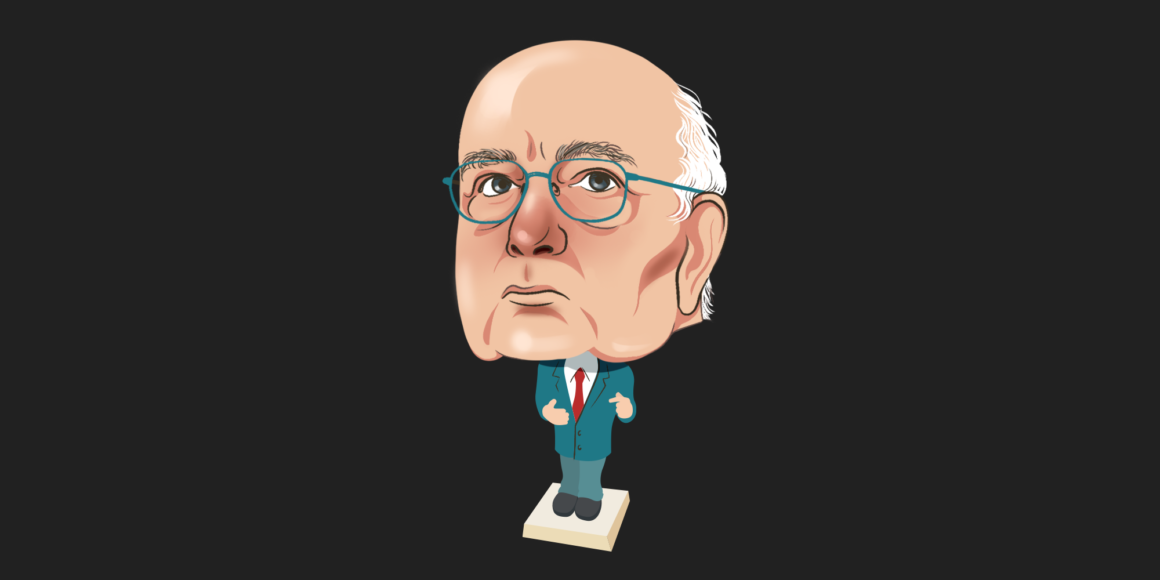 Is it time to get Volcker-tough on soaring Inflation?