As long as money stays in the account, it is not taxed, so you can grow your money more easily.

The federal government offers grants that match some of the contributions made into RESPs. Through the Canada Education Savings Grant (CESG), your yearly contributions (up to $2500) are matched by 20% (or $500 yearly). There is a lifetime limit of $7200 per child from CESG.  Some provinces also provide contributions to your RESP.

There are often fees, limits, penalties and payment options associated with each type of plan, so it’s important to ask your RESP provider about the rules associated with the plan you are hoping to sign up for and compare them with other providers.

“The way I would think of an RESP is as a kind of grocery bag. You can put whatever you want in that grocery bag, whether it’s conservative investments or aggressive investments, so it’s up to the investor ultimately how they invest the RESP money and how much risk they take,” says Jason Heath, a certified financial planner and managing director of Objective Financial Partners Inc.

Depending on your provider (also known as a promoter), you might be able to buy a self-directed RESP. With these, you can choose what your “grocery bag” is filled with. Things like specific stocks, bonds, mutual funds, ETFs and GICs. If you know a lot about investments, this can be a good option to have more control over your RESP.

Other providers have pre-set RESPs filled with a variety of investment options that can help you invest, without worrying too much about the specifics.

Who are the main players in RESPs?

There are three main players who take part in how an RESP functions: the subscriber, the promoter, and the beneficiary.

The subscriber is the person who sets up the RESP and makes contributions to the account. Sometimes they manage their investment when they purchase self-directed RESPs.

The promoter is the seller of the RESP, and often they manage the investment. The promoter is responsible for paying out the Educational Assistance Payments (EAPs) to the beneficiary. EAPs are made up from government grants plus all the contributions made by the subscriber and any returns on their investment.

The beneficiary is the person or persons who the RESP is intended for. They are the recipients of the EAPs. They get this money once they are enrolled in post-secondary education.

In addition to these three players, contributors (like aunts, grandparents, friends, or anyone else) can also gift money to contribute to an RESP.

Anyone can open an RESP account as an original subscriber.

That can be done either as a single person, jointly as spouses or common-law partners, or as a child-care agency.

However, the type of plan you can sign up for is limited depending on your relationship with the beneficiary.

What type of RESPs exist?

In Canada, there are three types of RESPs: Family plans, individual plans, and group plans.

Family plans work best for families with more than one child. Several children can be named as beneficiaries of a single plan. The earnings and government grants on these plans can be shared or distributed among the beneficiaries.

However, only “blood-relatives” or adopted relatives of the beneficiary can set up this type of plan. This only includes parents, grandparents, great-grandparents, or brothers and sisters.

If you are an aunt, uncle, cousin, etc, you are not considered a blood-relative, and cannot set up this type of RESP.

You also cannot set up this plan for yourself.

Anyone can set up this type of plan for anyone else, whether they are related to them or not. You can even name yourself as a beneficiary.

But as the name suggests, only one person can be named as a beneficiary.

Group plans are all different, depending on where you get them.

But essentially, you along with a group of people make regular contributions to a fund. The money is pooled together, and is generally managed in low-risk investments like bonds or GICs.

When your child reaches a certain age, they get a share of the earnings from the pooled investment along with other kids of the same age (as long as they attend post-secondary education).

These types of RESPs are only sold by scholarship plan dealers, and every group plan has its own rules.

Heath says he personally doesn’t recommend these types of plans to his clients.

“They tend to have very high fees and the rate of return potential is arguably not as good as if you open a self-directed RESP or an RESP with an advisor,” he says.

But, it’s important that you review the legal documents that describe exactly how each plan works before you proceed. That way you can fully understand if this plan is right for you, and whether it will maximize your contributions or not.

Can you lose money on your RESP?

Like with any investment, RESPs have risks. How much risk depends on the type of investments that make up your RESP portfolio.

“The biggest challenge in 2022 has been that the traditional balanced portfolio and bonds (that typically should hold up well when stocks go down in value) have performed terribly this year. So there are a lot of people who invested very conservatively in their RESPs and who have children who are going to school in the next couple of years, who unfortunately have lost a lot of money because bonds have been so brutal,” says Heath.

Keep in mind though, that even if your overall savings have gone down this year, a percentage of them is matched by the government, which still makes it a relatively low-risk and worthwhile investment for many Canadians, as long as the money is used for post-secondary education.

When can your beneficiary withdraw from the RESP?

As soon as the beneficiary begins post-secondary education, they can begin receiving Educational Assistance Payments.

If the beneficiary chooses not to attend school right away, they can still receive these payments as long as they attend (and finish) school within 36 years of the account being opened.

If they chose to never attend post-secondary schooling, the subscriber can do three things:

Talk to your financial advisor, or promoter, for more details.

How do RESPs and taxes work?

For subscribers, contributions are not tax deductible, so they need to be included in their yearly income tax/benefit returns. However, if at the end of the contract the money in the RESP is not used and it is returned to the subscriber, they don’t need to include contributions as part of their income (since they were previously taxed).

Beneficiaries need to report any money received as an EAP as income for their yearly tax return, but generally since students are in a low-income tax bracket, they pay little to no tax on their EAPs.

There is a lifetime contribution limit of $50,000 on RESPs, so any amount above that will be taxed at 1% per month. The beneficiary is liable to pay monthly taxes for any excess contributions that are not withdrawn by the subscriber.

Are RESPs right for you?

There are a lot of options for saving and investing – and whether an RESP is right for you depends on your lifestyle and life plan.

“If your income is moderate or high, you might be getting 30 to 50% tax refund for an RRSP contribution,” says Heath, adding that there needs to be a fine balance between saving for a child’s education and saving for retirement.

“If you’re choosing between saving for their post-secondary and contributing to your retirement savings plan, you get a way bigger bang for your buck contributing to an RRSP. So unless a person has tons of money and can contribute to both, they need to weigh the pros and cons (of each type of investment).”

You also need to think about whether liquidity is important. With RESPs your money is tied up long-term, and there are significant penalties to withdrawing it early. For example, you’ll need to pay taxes on any money which is withdrawn but not used for educational purposes, and pay a 20% penalty on the portion of “earnings on contributions” that is associated with the withdrawal.

But, while you might not have the same flexibility with RESPs as with mutual funds or investing in real estate, RESPs give your beneficiary more money, due to the deferred aspects of taxes, and government grants.

At the end of the day, to decide whether an RESP is a worthwhile investment, you need to carefully consider a long-term plan for you and your family. 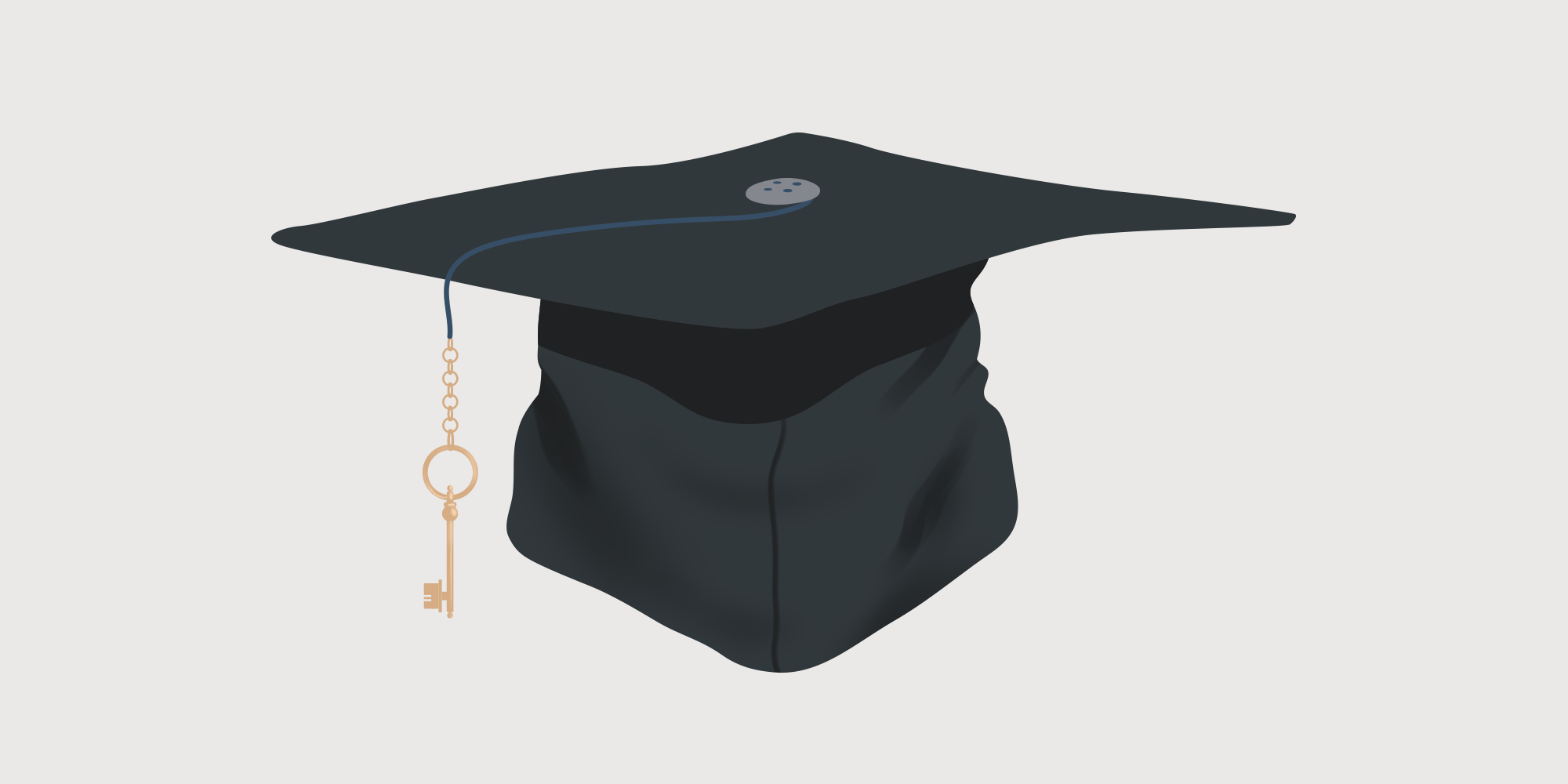 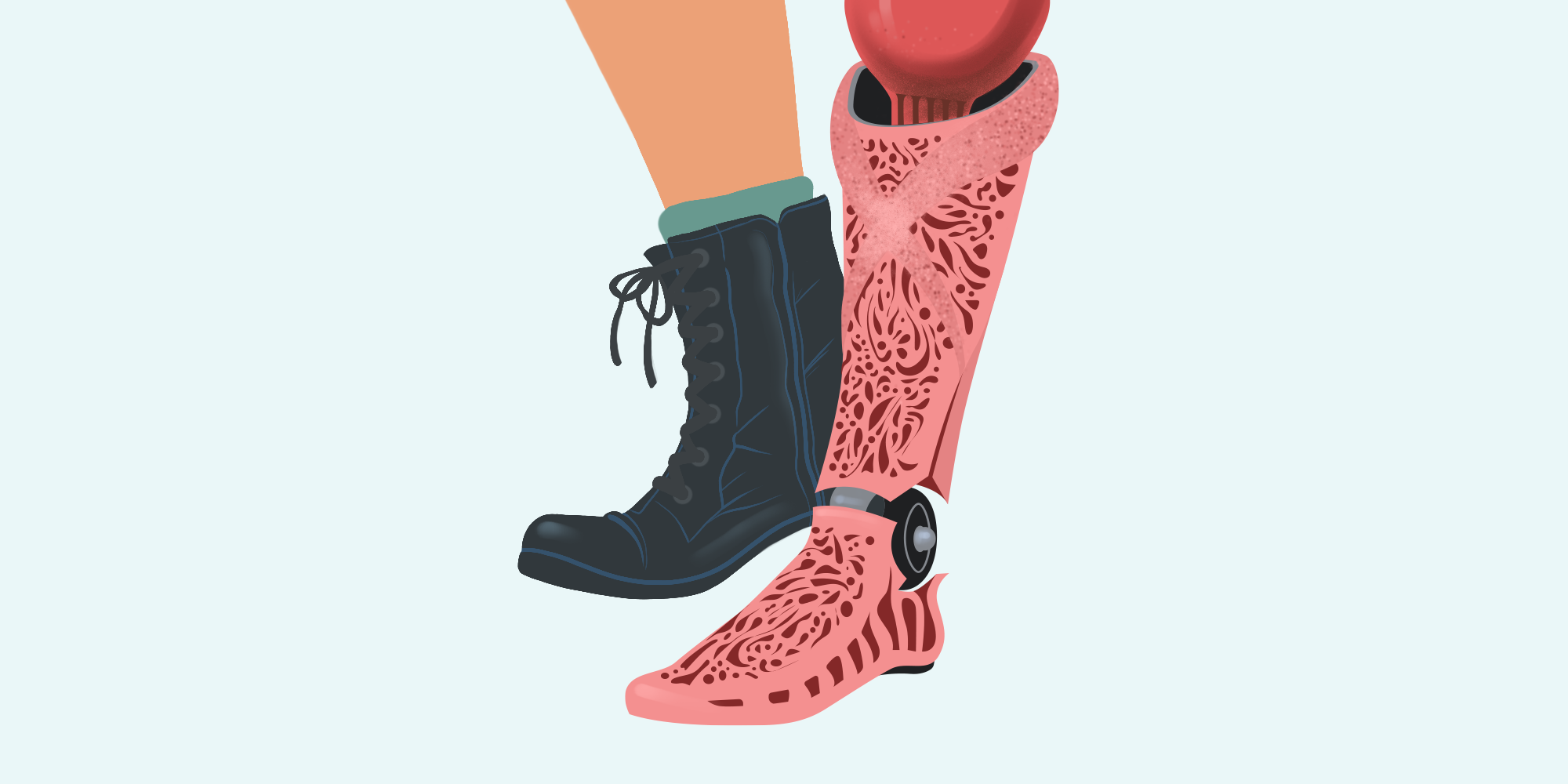