Canadians have pondered whether to contribute to an RRSP or a TFSA and in what order since a second tax-efficient savings vehicle was introduced.

Registered Retirement Savings Plans are meant to encourage Canadians to save more for their retirement, while the Tax-Free Savings Account, which can be used for any goal or purpose, not just retirement, was created as a more flexible savings tool than RRSPs.

And while the two accounts share some similarities, they also have important differences that need to be taken into account along with each person’s tax situation.

Perhaps most importantly, assets held in both types of accounts are allowed to grow tax free.

You can own a variety of investments in either account, including cash, stocks, bonds, mutual funds, ETFs, REITs, alternative investments like mortgage funds and gold, subject to some limitations based on custody arrangements.

Unused contribution room is carried forward for both RRSPs and TFSAs.

In order to contribute to an RRSP you need to have earned income, which is primarily employment earnings, but a TFSA can be opened by anyone who has reached the age of majority in their home province or territory.

The contribution limit for TFSAs is a fixed amount that is reviewed annually by Canada Revenue Agency (CRA). For RRSPs, it’s 18% of earned income (CRA defines this as including mainly employment, rental and royalty income).

While TFSAs have no age limit, there’s a finite timeline for RRSPs, which must be collapsed by the end of the calendar year in which the accountholder turns 71.

There’s also a spousal RRSP, but no spousal TFSA.

How do I decide which to prioritize?

If you have the same marginal tax rate when you contribute as you do when you withdraw, the end result is the same whether you use the TFSA or the RRSP. But, for the vast majority of people there is a reasonable expectation that they will be in a lower tax bracket in retirement.

The common guidance is for lower-income earners to contribute to a TFSA first, so that the tax deductibility of RRSP contributions is of greater benefit when earning more in the future. With an RRSP, you don’t have to deduct amounts in the year you contributed them, so you could contribute early on to become a disciplined saver, but wait until you are in a higher tax bracket to claim those contributions.

When the time comes to contribute to an RRSP, it’s strongly recommended that you reinvest any tax savings (your refund) from the RRSP contributions. This boosts retirement savings courtesy of the additional tax-deferred growth. You could also consider using the tax savings or refund created by an RRSP contribution to fund a TFSA contribution, to get that tax-free compounding going as early as possible.

High income earners would be wise to take advantage of both the maximum RRSP and TFSA contribution allowances. If you expect to collect a government or defined benefit pension in retirement, like the Guaranteed Income Supplement (GIS) and Old Age Security (OAS) pension, it usually makes sense to prioritize TFSAs over RRSPs to help reduce the OAS clawback. The key advantage of TFSA withdrawals is that they do not count towards thresholds for government programs like GIS and OAS.

Since interest income from bond investments is fully taxed at the investor’s marginal tax rate, just like employment income, it makes sense to hold bonds in a tax-sheltered account. Even at times when interest rates are low, why give any of that limited coupon interest to the CRA if you don’t have to?

On the surface you’d think there’s no difference between holding a bond in an RRSP or a TFSA, since the income is tax free in both.

According to Heather Mason-Wood, Portfolio Manager with Canso Investment Counsel, the real consideration when trying to decide how to allocate bonds between the two tax-sheltered vehicles is the time horizon.

“Many people will use a TFSA to save for a large purchase such as a home, vehicle or wedding, whereas an RRSP will have a much longer time horizon that lasts until the individual is in their later years – and, even then the funds are typically withdrawn over an extended period of time,” she said.

“Based on this, you want to hold your bonds in the TFSA. Take advantage of the fact that you can access these funds tax free during your likely higher marginal tax rate years and that fixed income is generally a safer investment option when trying to save for a near-term goal. Also, if your target asset mix warrants holding more bonds than you can own in the TFSA (due to contribution limits), then you would allocate the remainder to an RRSP.”

While there’s no one-size-fits-all answer to the TFSA vs RRSP debate, there are factors Canadians should consider to come up with the plan that works best for their situation. 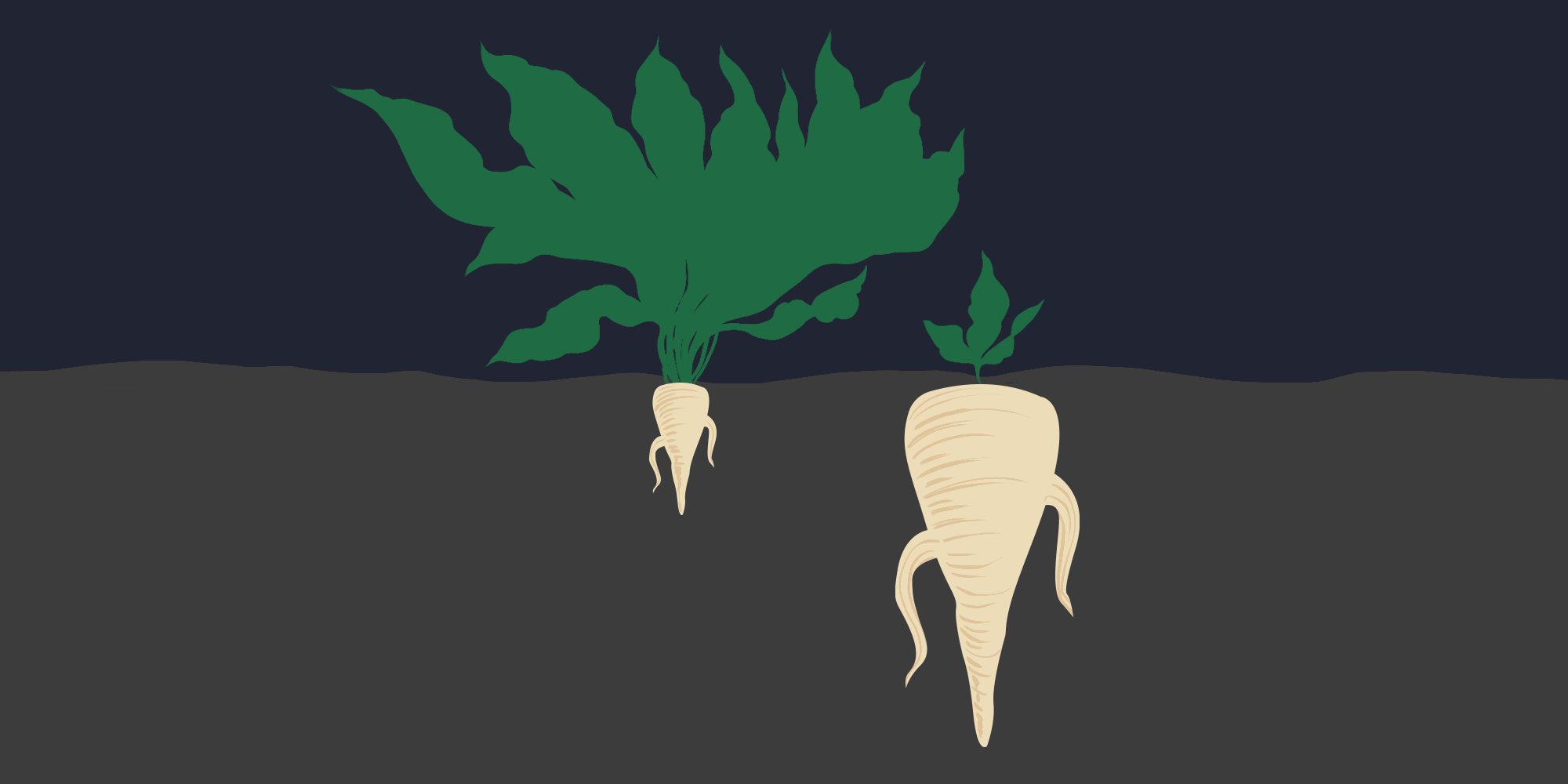