Listen to our podcast episode on this topic, “How do you save for retirement?”

There are a number of different vehicles when saving for retirement that, if prepared adequately and given enough time to grow, can provide ample income well into your retirement years. It’s important to start early, as the more you invest and the earlier you do it, the longer your investments have to grow.

If you’re planning on retiring soon or just want to know what to expect when saving for retirement, this article is for you.

The responsibility of making sure you have enough funds to retire comfortably used to fall on individuals. Governments eventually got into the act by providing retirement benefits, and as Old Age Security and compulsory pension structures such as the Canada Pension Plan came into existence, the “welfare state” grew.

There are still various vehicles to use when saving for retirement, and it’s important to understand how all of the options work, whether they’re government benefits, private pension plans or individual investments.

Private retirement plans fall into two categories: pension plans and retirement savings plans. Both are regulated by governments and are tax exempt under the Income Tax Act.

Where they differ is in their implementation.

Pension plans are essentially a promise by a sponsor, usually a company or a union, to pay a pension to the plan member. Most people with a company pension have a particular commitment they must fulfill before retiring. In this type of “defined benefit” plan, the promised pension is based on a clearly defined formula, such as years of service or hours worked.

At retirement, the accumulated funds are used to purchase an annuity or a retirement income fund, which pays a retirement income. Sometimes employers mandate how their share of the contributions must be dealt with, but there’s no argument over who owns the funds as they are clearly the employee’s.

Governments regulate pension plans. In Canada, this occurs at both the federal and provincial level. The federal legislation covers federally-incorporated and regulated companies, such as airlines. Each province has its own legislation and agency, such as the Ontario Pension Board.

The sponsor of the plan may be a company, an employer, a union or a jointly trusteed plan where both management and unions in an industry appoint trustees to a board that manages the plan. This promise is legally stated in the “pension plan document” which states the provisions for the plan.

A trustee is appointed to hold the assets in trust for the benefit of the plan members. Usually, the trustee is also the custodian and holds the plan’s investments.
Pension plans usually hire an outside investment manager to invest the plan’s assets. The sponsor may also appoint an “investment consultant” to advise on investment issues and help select and assess the performance of fund managers.

In the case of a defined benefit plan, sponsors are legally required to set aside enough money to cover the pension promise that has been made. The valuation calculates the present value of the assets and liabilities of a plan, according to specified demographic and return assumptions.

If I’m Retiring, Do I Need an RSP?

A Registered Retirement Savings Plan (RSP) is very important to an individual’s financial security. It should form the cornerstone of a personal investment portfolio when saving for retirement.

An RRSP is really just a savings plan that is tax-free under federal and provincial income tax legislation. If an individual contributes to an RRSP, the contributions are not taxed as part of the individual’s income. Nor are investment earnings inside the RRSP (i.e. interest, dividends and capital gains) taxed. Funds have to be withdrawn from the RRSP to be taxed and this does not have to happen until age 71, when it can turn into a Retirement Income Fund.

Since contributions and investment earnings are not taxed, the funds inside the plan grow at a much faster rate than if they had been saved outside the RRSP. This “tax-free compounding” is very powerful and allows a greater accumulation of funds inside the RRSP than would otherwise be the case, excellent when saving for retirement. 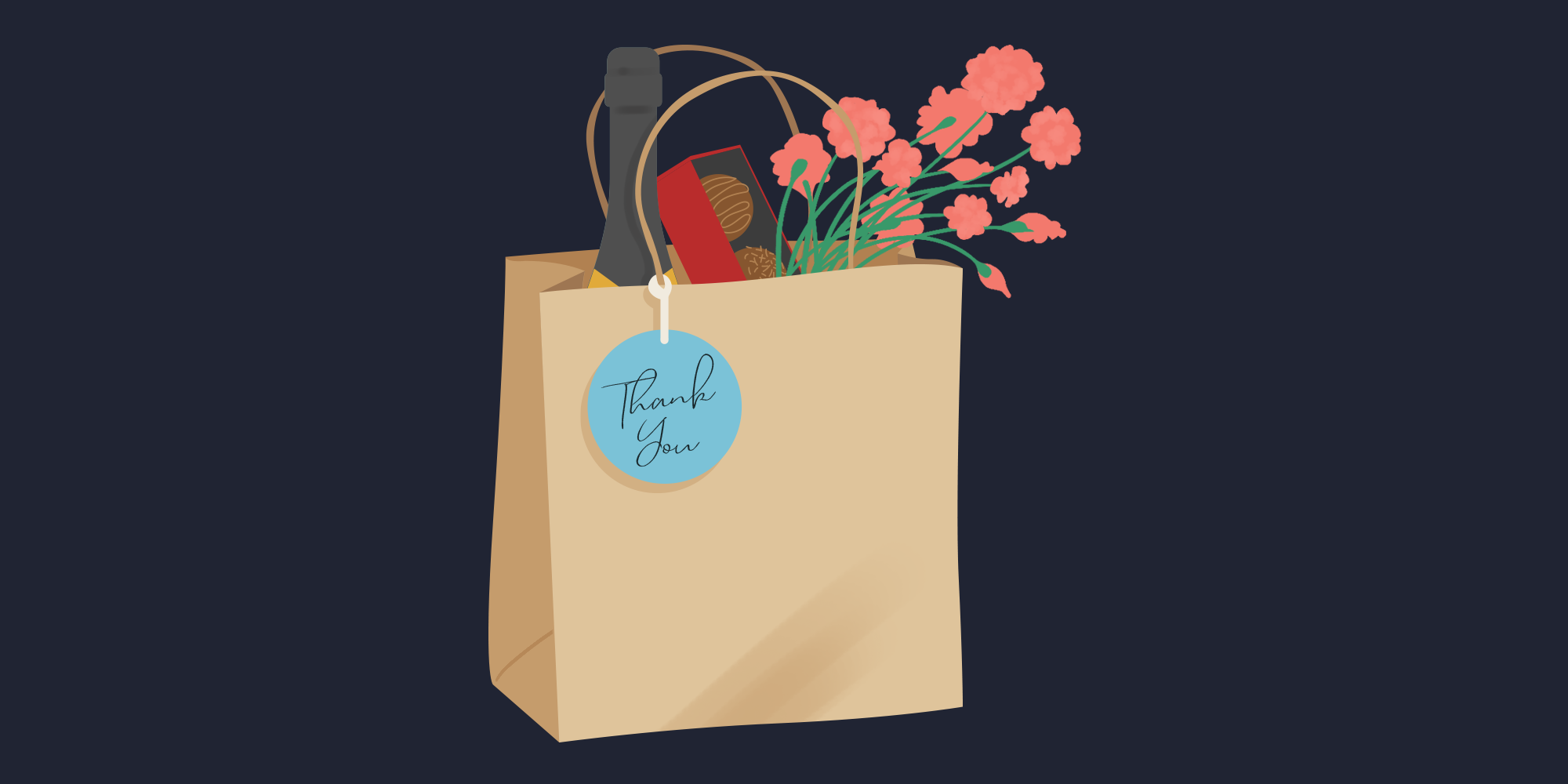