Preferred shares don’t rank as high in investor consciousness as their common counterparts. But people should be aware that these securities offer a dependable cash flow. Preferred shares generally pay a fixed dividend, which means the payout qualifies under the Dividend Tax Credit, giving preferential tax rates.

A misperception about these securities may arise from their very name – preferred – as opposed to the better-known “common” shares.

However, the preferred aspect only means that they rank ahead of common shareholders should the company find itself in difficult financial straits.

There are some preferred shares which have a non-cumulative feature, meaning that missed dividends don’t accrue, leaving the dividend position of these shares very weak.

However, barring calamities, the common shareholder is really in the drivers’ seat. Common shares have voting power where preferreds are non-voting stock.

Also, common stock has a great deal of room to appreciate. The main downside of preferred shares is that they don’t usually benefit from a rising stock price.

Common shares generally come in one flavour. For example, BCE has one common stock offering and it’s offered on the Toronto market simply as BCE. Some companies have two classes of shares – voting and non-voting.

Preferreds, on the other hand, come in several varieties. Some are of greater value to the issuer or company, others will benefit the investor.

For example, an owner of a common stock could typically hang onto the shares forever. But companies frequently reserve the right to redeem preferreds through a callable feature.

Others are known as perpetuals and are of greater benefit to the buyer. They feature a fixed coupon with no set term. It pays the stated dividend forever.

Still other categories of preferred shares give you the opportunity of buying the company’s common stock at a set time at a set price. These are known as convertibles.

Who Should Buy Preferreds?

Investors best suited for these types of securities are those interested in a steady income stream that can take advantage of the Dividend Tax Credit.

How Do I Buy Preferreds?

Through your advisor or your online brokerage account. They have stock symbols just like common stock. You can also invest in preferred shares through Exchange Traded Funds.

Investors in fixed reset preferred shares were caught off guard and saw declines after the Bank of Canada surprised financial markets with a 0.25 per cent rate cut.

A fixed-reset preferred share pays a fixed dividend rate for usually five years. After that, the formula is reset to a new fixed year rate for another five year period. The formula is based on the Government of Canada’s 5-year bond, which fell sharply in the wake of the central bank cut. The BoC move raised concerns that fixed reset preferred dividends will be reset to unacceptably low rates.

Buying preferred shares is a more complicated business than common shares just because of the sheer variety and potentially unpleasant surprises, as rate reset owners found to their dismay in 2015. Always do your homework and talk it over with your advisor. 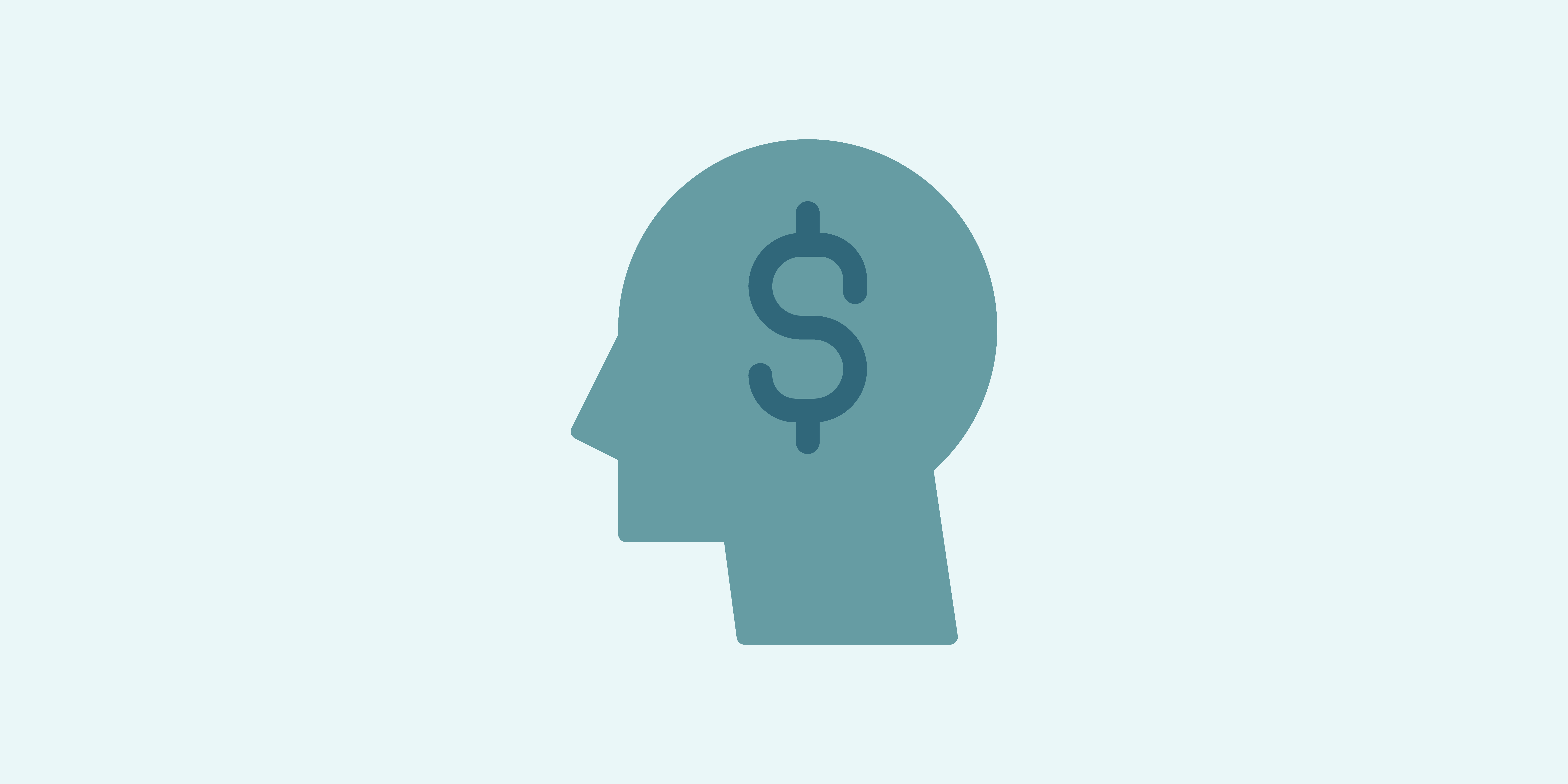