The concept of dividends arose after companies were deemed to be legal entities in their own right, or “persons,” under the law.

Before the creation of joint stock companies that limited the liability of investors to their investment in a company, a company’s failure meant personal financial responsibility. It could lead to personal bankruptcy for company directors, officers and shareholders.

From the earliest stock exchanges, the amount of a company’s dividends was an important measure of a share’s value. Then, as now, investors clamored for dividends that represented their return on investment.

It’s actually illegal, under corporate law, for a company to pay out more than its retained earnings and have a shareholder’s deficit. Many bank and debt agreements forbid companies to pay out dividends above certain levels. But over time, as the sales and earnings of a well-managed company increase, the common share dividends should increase as well.

If a preferred share dividend is missed, the dividends missed are accumulated and must be paid in full prior to any common dividends being paid.

There is a delicate balance that goes into ensuring shareholders see profits by paying dividends and making sure the company has enough cash on hand to fund its operations.
Modern corporations have an ongoing economic life of their own and often make investments that take many years to complete and must eventually be replaced.

The differences between corporate and individual tax rates often make it advisable for the company to retain profits instead of paying dividends to individuals but encourage financial institutions to hold the preferred shares of other corporations.

Accounting and economic profits are not easily judged. Consider a company with a single plant that makes $1 million in profit this year but needs replacement next year for $4 million. Should the company distribute the entire $1 million in profit this year as dividends? It’s clear that something should be put aside for replacing the plant, but the company could always borrow to do this. Should it borrow the entire amount? The interest would be a deductible expense but a high level of debt could threaten the company in a downturn.

In deciding what dividends to pay out, companies must also think about accounting depreciation. Perhaps the stated profit is profit after an annual depreciation charge of $4 million, which means that the entire $1 million profit could be distributed as dividends.

The reality is that accounting depreciation rarely, if ever, actually equals economic depreciation. Companies must budget and forecast for their capital expenditures and implement financing programs that mix debt and retained earnings as a source of cash for investment purposes.

Corporations are also taxed in their own right, which means they pay tax on earnings before they are distributed as dividends to shareholders. In most countries, the tax regimes take this into account. In Canada, for example, a corporation gets a tax rebate on some types of dividends that it has paid to shareholders.

Canadian corporations also have a low tax rate on dividend income from other corporations, since these have already been taxed when the income was earned. Dividends between a subsidiary and a parent company are not taxed at all.

Canadian individuals, meanwhile, receive a “dividend tax credit” for the dividends that they have received from corporations that partially compensates them for previous taxations at the corporate level. This makes the effective tax rate on dividends 36% for the highest Canadian tax bracket, which is much lower than the tax rate on interest income of 51%.

All that means Canadian investor have a substantial preference for dividends. Canadian money managers use a “1.3 times” rule when considering between interest and 1.3 when comparing to interest income multiplies dividend income, which means dividends. For example, a dividend yield of 3% is equivalent to an interest yield of 3.9% (1.3 x 3% = 3.9%).

While that may suggest investors should always favor dividends over interest, it’s important to remember that dividend yields are generally much lower than interest yields, partially for that very reason.

A common stock currently pays a dividend yield under 2% where corporate bonds are paying 6%. An investor would receive $2 for every $100 invested in stock compared to $6 for every $100 invested in bonds. Even after tax, the bond investor would receive $2.94 (49% of $6) compared to $1.28 (64% of $2) for a stock investor for each $100 invested.
Confused? You should be. The complexity of the tax system in modern industrial nations keeps large armies of accountants and lawyers working at trying to understand and manage income tax legislation.

The Importance of Dividend Payments

Tax considerations aside, dividends are very important to the investor. Every young investment student learns of the “greater fool theory” when asked whether dividends are important. If the answer is “not really as long as the share price increases,” the professor then goes on to explain that without eventual dividends to the investor, the share is worthless.

Consider, in the extreme, the purchase of a share that guaranteed not to pay any dividends or other payouts to the holder. What would be the worth of this share to the holder? Simply, it would be a “promise not to pay.” Ever. The holder might get some psychographic thrill from saying they owned the share, but they would in reality have the same claim to its assets and cash flows as anyone else.

Their claim would be worthless, except if they sold it to someone who hadn’t figured this out. Hence, the “greater fool theory.”

The annualized dividend by the market price of a common share is called the “dividend yield” and forms another crucial component of the valuation process.

If the company fails to make profits on these reinvestments, they would be better to pay out the profits as dividends to shareholders who could do a better job of reinvestment on their own.

Long-term studies have shown that reinvested dividends are very important to the returns that investors make. They’re a key component in securities valuation and should have a very central place in the investor’s analysis of a company. Well-managed and excellent companies like General Electric have a history of increasing dividends.

An investor should be very wary of a company that doesn’t seem to want to pay dividends. If the analysis shows the earnings are reinvested in profitable projects rather than paid in dividends, that’s a good thing. If the analysis shows the projects are unprofitable or that excessive corporate expenses have eaten up the potential dividends, it’s a bad sign. Absence of a corporate dividend mixed with stories of the corporate jet flying the president’s poodle around should not be taken lightly.

High dividends, however, are not always a sign of good management either. A company that needs to reinvest should not pay out all of its accounting profits in dividends. This will cause the productive capacity of the company to diminish and the company to eventually fall into bankruptcy.

“Corporate vultures” thrive in that type of scenario, by buying a large controlling position in a fine company and purposefully paying far more dividends than they should, which causes the competitive position and productive capacity of the company to falter.

It takes a long time to play out, often while a company unwittingly rests on its laurels. It also takes outside analysts a long time to figure what’s really going on, partly because accounting rules offer lots of scope to obscure what’s happening.

The company is usually able to borrow money to pay dividends for quite a while before the market refuses to offer more credit.

When the inevitable day of reckoning does come, it’s too late.

The “vulture” has already picked the bones clean. 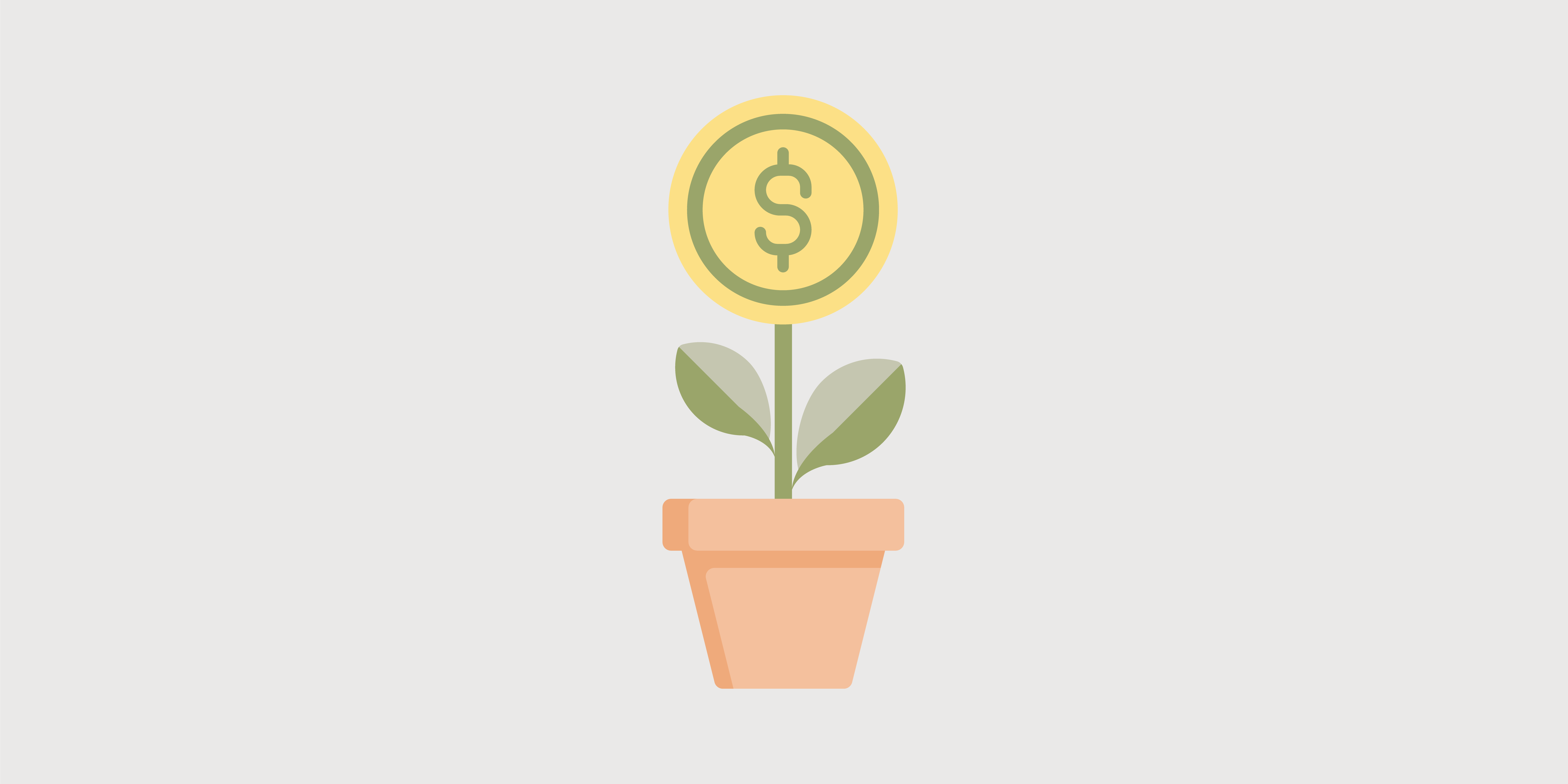