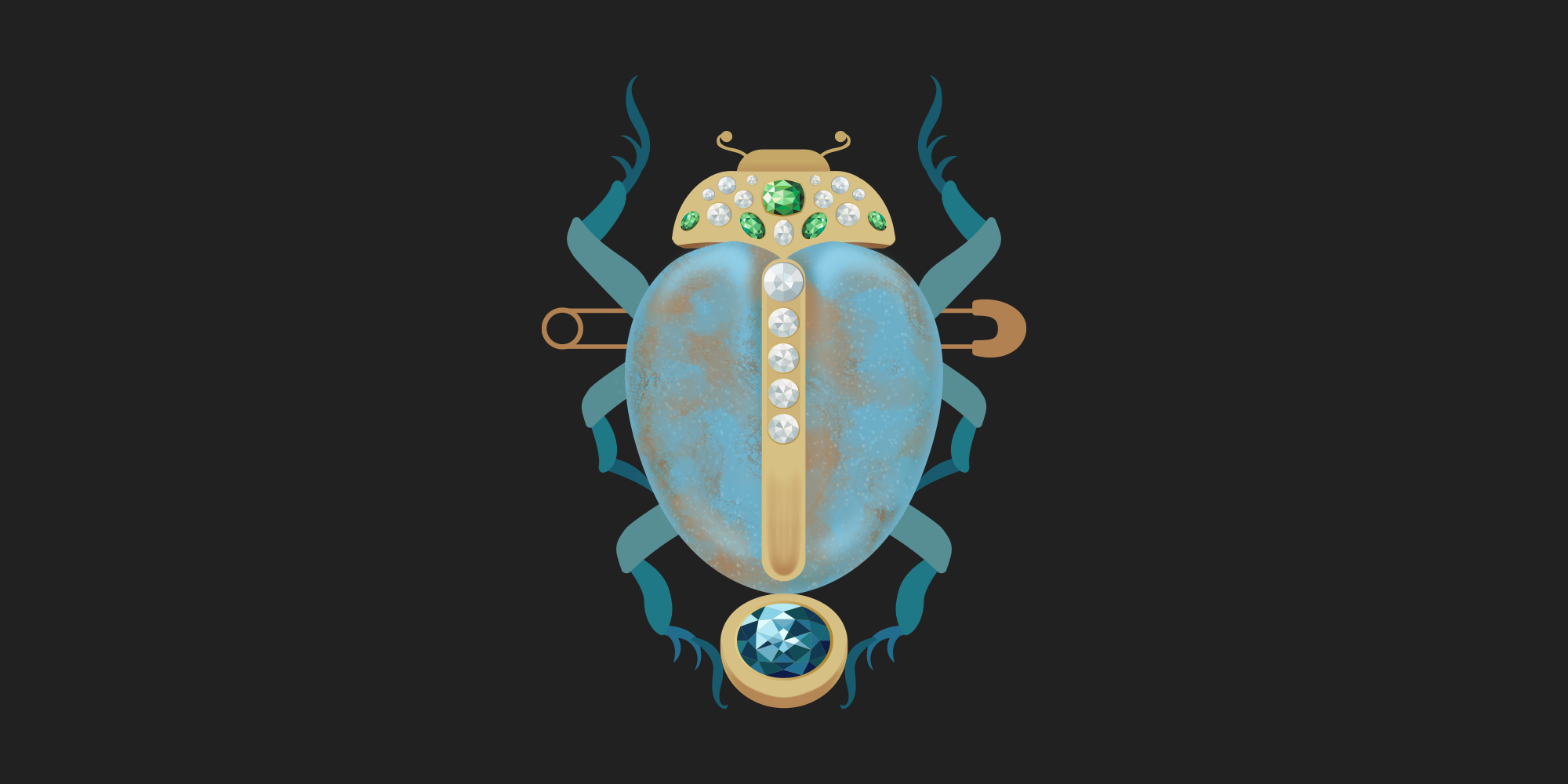 What are Real Return Bonds?

Real Return Bonds offer investors protection from inflation. But what are they, and how do they work? We interviewed Duncan McCallum to find out.

The RRB market is small when compared to other types of bond markets, but it’s an important one – and one that works a bit differently in each country RRBs are issued. Currently, Canada is the only G7 country that doesn’t issue RRBs, following a recent decision from the Canadian Government.

The Financial Pipeline spoke with Duncan McCallum, who created the formula used for RRBs issued in Canada, to discuss how these bonds work as well as his thoughts on the BoC’s announcement.

The Financial Pipeline: How do Real Return Bonds (RRBs) work?

Duncan McCallum: The real return bonds are issued by the Government of Canada, so somebody who owns them holds an obligation from the government. It’s the definition of the best possible credit in Canada.

DM: With a nominal bond, you lend a fixed amount, say $1,000. You get coupon interest twice a year. Maybe $20 twice a year on your thousand dollars, which would be four percent. And then at the end of the term, which could be three years, four, 10 or 30 years, you get paid back the original thousand dollars. This happens regardless of inflation.

The History of RRBs

FP: You created the formula for RRBs in Canada. How did you get involved in that?

DM: Canada decided back in 1981 to issue real return bonds, their first inflation- indexed bonds at the time.  The only structure that really existed back then was the structure used in the U.K. There were some aspects of that structure that nobody really liked. They felt that they had to know the nominal amount of a semi-annual coupon before the six-month accrual period began, otherwise they would only compensate you today for inflation that had occurred eight months earlier.  This was called an eight month “lag.”  Canada asked the bond world, through all the investment dealers, whether they could come up with something that didn’t have a eight-month lag. I was an actuary at the time, but one of the dealers involved was Gordon Capital. They asked me to help them, and they ended up submitting my solution. By allowing each coupon to grow with inflation throughout its six-month accrual period, the new Canadian RRB structure was able to work with just a three-month lag.

DM: Whenever you look at assets, like real return bonds or nominal bonds or stocks, you should look at the liabilities they’re being used to cover. It might be a pension fund that holds assets, so they’ll want to cover off their pension payment obligations. It may be a life insurance company that holds assets and wants to offset their policy liabilities, and so on. Sometimes those liabilities are indexed to inflation and sometimes they’re not. If you have a pension that is based on a final average salary, that’s effectively linked to inflation throughout your working lifetime. Once you start drawing from your pension, it may be set up to grow with inflation or may stay flat. If it grows with inflation, then again, that liability is linked to inflation. So, in an ideal world, the person who’s managing the investments, which is deploying their assets, will look at their liabilities and try to match the characteristics of the liabilities.

FP: Is it a big gamble to try to figure out which type of bond to purchase, based on inflation expectations and how you feel the economy is doing?

DM: Sometimes it’s a big gamble. Sometimes, if you match your asset to the liabilities, it’s not really a gamble at all. It’s when you allow a mismatch to develop that you’re gambling.

Suppose I promise you that some years from now I’m going to pay you a thousand dollars plus inflation. I could buy a nominal thousand-dollar bond and I’d get a thousand dollars at maturity along with the coupon payments, which I could save, then if inflation was low, I’d have a great big profit because I wouldn’t have to pay you so much. If inflation was high, I’d be in trouble because I wouldn’t have accumulated enough to pay you back. That would be gambling. If on the other hand, I bought an inflation-indexed bond and knew I was going to have a thousand dollars plus inflation at maturity, then I’d know I would have exactly what I owed you.

FP:  Do you have a sense of what type of investors bought into this kind of bond?

DM:  I did. But I’m in a very small minority. And even my purchases have mostly been in inflation-indexed bonds with extra yield, rather than Canada’s RRBs themselves. My only purchase of RRBs was made recently when I looked at a choice between five-year GICs yielding 4.5% and four-year RRBs with a real yield of 1.5%.  I decided that inflation was likely to average more than 3% in the next four years, and so I opted to buy the RRBs instead of GICs.

A more relevant analysis of who buys RRBs should focus on institutional investors who own almost all of them. To simplify their investment choices, we can consider just three asset classes: equities, nominal bonds, and inflation-indexed bonds.  Institutional investors’ primary holdings will typically be equities, with bonds added for diversification and sometimes for matching of liabilities.  Insurance companies frequently buy nominal bonds to match their liabilities. In this regard, they can buy both the Government of Canada bonds and other nominal bonds. The other nominal bonds, whether provincial or corporate, will pay a higher yield. This is referred to as spread, and a major aspect of bond investors’ role is to find a spread that more than compensates for any credit risk.

If pension funds are to match assets to their liabilities, they should buy a combination of nominal bonds and RRBs.  However, there are several impediments to buying RRBs.

First, RRB yields are very low, approximately 1% real, when pension funds’ investment policies may seek real yields of 3% or 4%. A substantial holding of RRBs might be seen as an admission of defeat.

Then, RRBs are only a small part of Canada’s bond and treasury bill issuance, perhaps 4%. As such, a large holding of RRBs may offer less liquidity than a similar investment in nominal bonds.

Perhaps most important, there is almost no ability for investors to achieve spread in an inflation-indexed bond investment because there are almost no bonds outstanding other than RRBs. This limits both the available real yield and the value add that a portfolio manager can offer.

As a result, we find that RRBs are primarily held by or for pension funds, but even the pension funds generally don’t elect to hold a lot.

FP:  Are you disappointed to see Canada stop issuing RRBs?

FP:  Why do you feel that retail investors have not bought RRBs?

FP: If you’re a retail investor and want to buy some RRBs, can you do that through the resale market, even though there’s no longer any new issuance?

DM:  Yes, they can just call their broker.

Since the government’s decision to stop issuance of real return bonds, the Canadian Bond Investors’ Association (CBIA) has released a statement criticizing the move, saying it comes “at the worst time for investors.” The CBIA is calling for a review of the decision, to reinstate the program and to improve “the market structure such as issuance across the curve and broader index inclusion.” 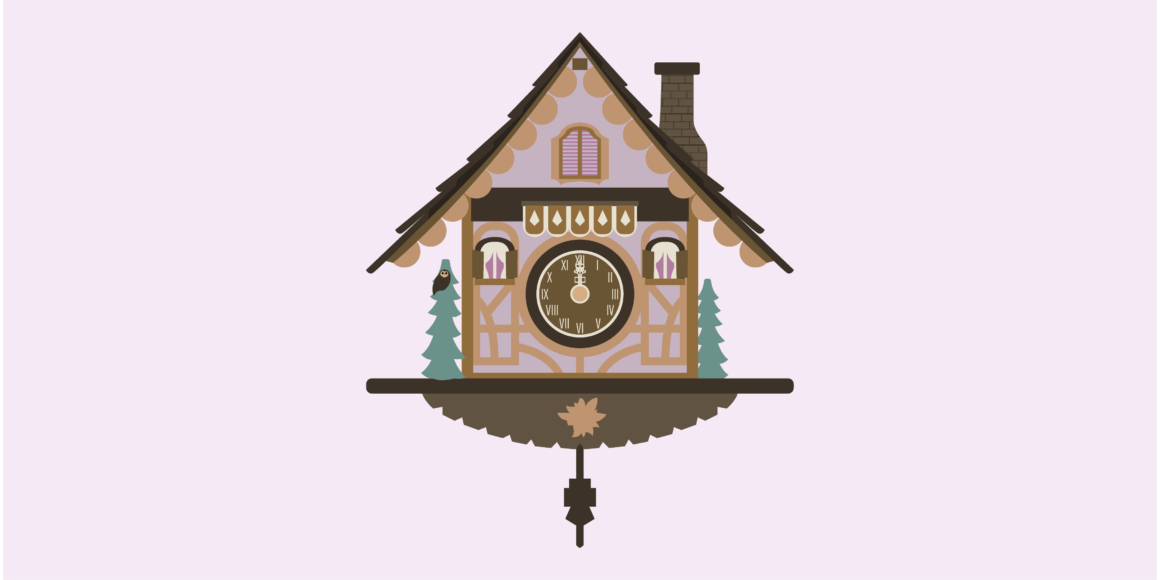 Why Duration is Crucial as Interest Rates Rise 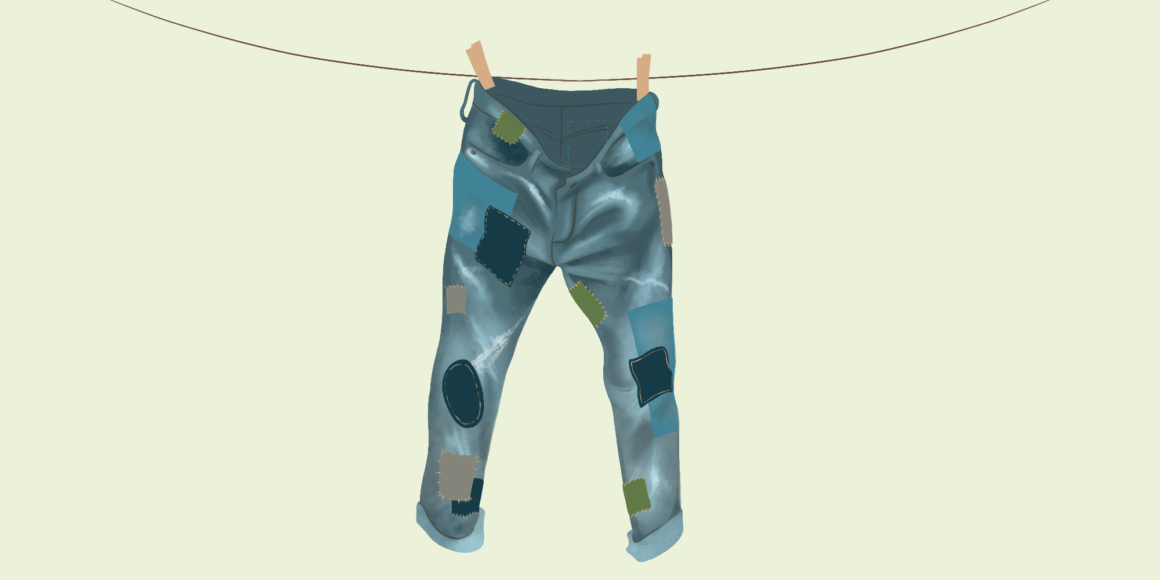 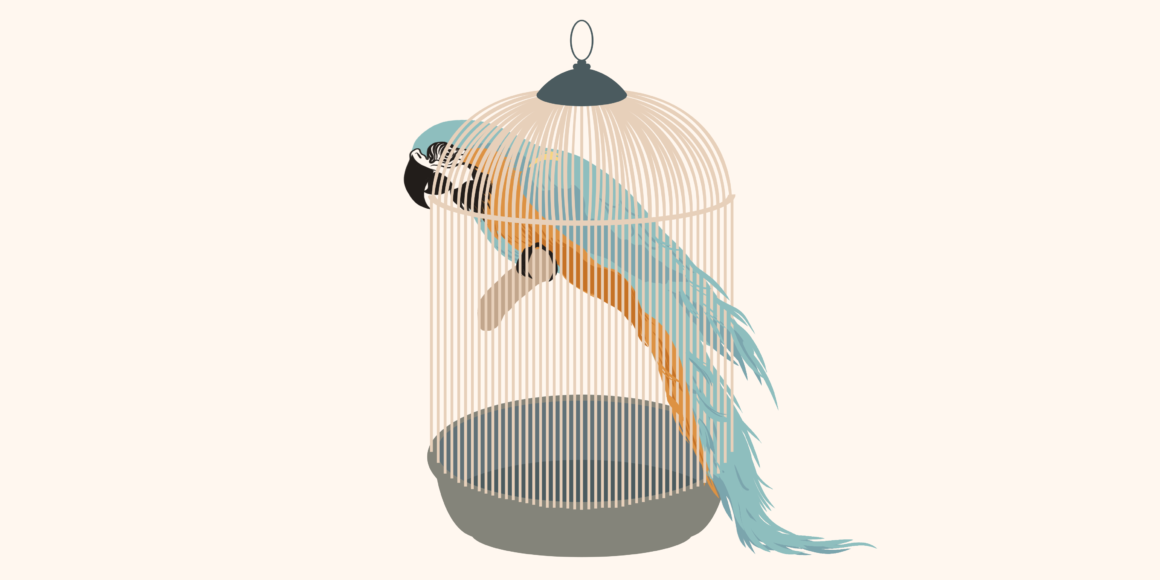 Why is inflation so bad for bonds?