Distressed investing involves buying the securities of issuers in or approaching bankruptcy to make a profit.

This can lead to panic selling, where even the most senior debt securities may end up trading far lower than their potential worth or “intrinsic value.”

But how does a once-thriving company find itself in distressed territory? To be declared insolvent, its liabilities and debts have to add up to more than the value of its assets.

A company can be deemed insolvent by its management, Board of Directors or its creditors, at which point it’ll find itself facing bankruptcy. Bankruptcy for a company doesn’t have to mean it’s going out of business. It’s actually a way to protect companies from their creditors seizing their collateral, which is usually vital for the company to continue operations.

In most jurisdictions, bankruptcies fall under special courts that control the process according to laws established for this purpose.

The courts try to establish a fair outcome but given the competing interests of the various classes of creditors, this can result in a very long and complicated process.

A plan to exit bankruptcy is usually developed by the management of the company, assisted by Monitors appointed by the court. All creditors must vote in favour of the plan that is then formally approved by the court. The company then “exits” bankruptcy in its new restructured form.

A “Going Concern” restructuring is one where the company continues to operate in the expectation that it can restore its finances by converting some or all of its debts to equity. This is called a “Corporate Creditors Arrangement Act” (CCAA) proceeding in Canada and a “Chapter 11” in the United States.

Sometimes the assets and operations of a company are sold off over time. This is called liquidation and marks the end of that company’s business. In Canada, this is called a Bankruptcy and Insolvency Act (BIA) proceeding and it is a “Chapter 8” in the United States under the U.S. Bankruptcy Code.

Distressed investors buy the outstanding debt securities of a company and usually end up owning the company after it exits bankruptcy.

If there are different classes of debt securities, the more senior bonds and loans have to be repaid in full for the more junior creditors to get anything. Depending on the value placed on the company as part of the bankruptcy proceedings, the more junior debt securities can end up with substantial gains, or they can end up with nothing. The equity holders cannot receive anything until all creditors are paid in full, so that makes it very unlikely that a bankrupt company’s shares will have any value after a bankruptcy filing.

The job of a distressed investor is to examine the operations of a company and decide whether to invest based on the value of the company when it exits bankruptcy.

The process of bankruptcy can be long, expensive and complicated. It can have an unpredictable outcome.

That’s why distressed investors are experts in both valuations and the legal process – and expect high returns on their investment. 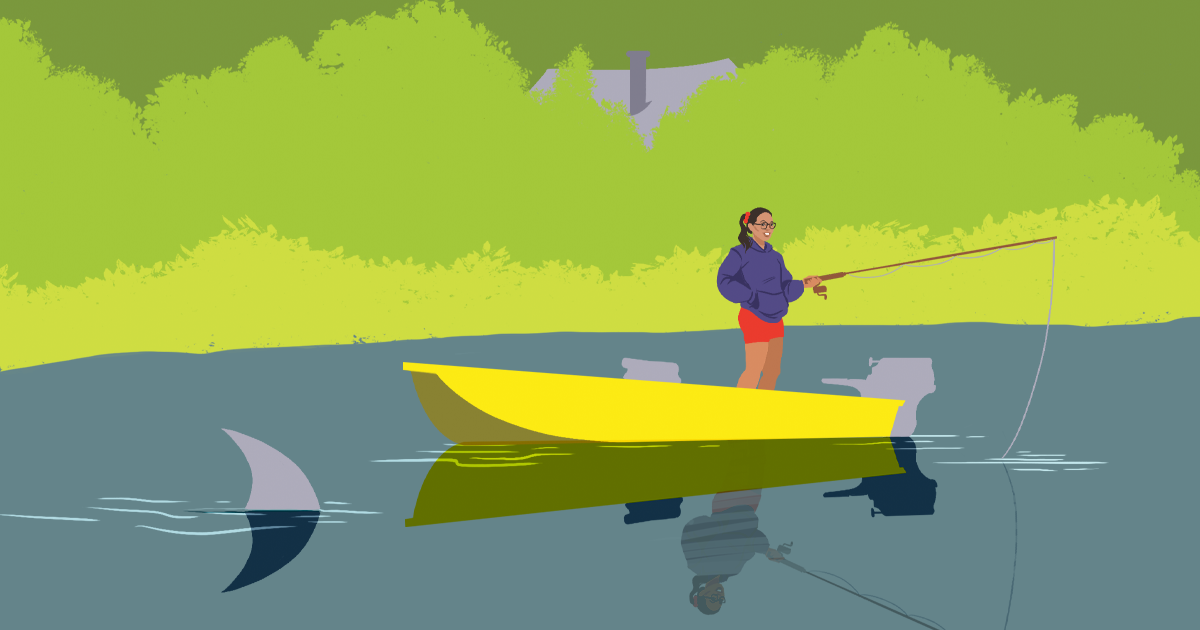