Registered Retirement Savings Plans are the best tax break available for the average Canadian for one simple reason – they give the saver the opportunity to deduct contributions from taxable income and the money you make from your investments won’t be taxed. Not immediately, anyway – you will have to pay tax on your withdrawals.

Nancy Grouni, a certified financial planner with Objective Financial Planners in Richmond Hill, Ont., says the main sticking point when deciding whether or not an RRSP is a good idea is your tax rate.

“The higher the tax bracket you’re in, the more it makes sense to put the money away, and to benefit from the rebate,” said Grouni.

But if you can’t benefit from that rebate, putting your savings into an RRSP may not make sense.

A Tax Free Savings Account (TFSA), which allows you to shelter your gains from tax, may be more suitable, even though within this vehicle, the contribution is not tax-deducible.

Ideally, the smart savers will take that rebate and put it back into their investments.

Along with the rebate, the key benefit of a RRSP comes down to tax and the expectation that you will be earning less in retirement than you are now.

And that’s why it’s not just low-income earners that may want to think twice about about the rrsp pros and cons , before putting their investments in RRSPs.

For many people, the issue is one of misunderstanding what an RRSP is – and what it isn’t.

People will often say they ‘purchased an RSP’, thinking of it as an investment instead of what it really is – a savings vehicle, Grouni said.

Those who don’t understand this end up parking their money in a money market fund – which pays practically nothing in return – and forgetting about it.

They then wonder why they don’t seem to make any money from their investments, when in fact, they could be putting a variety of items in their RRSP account – stocks, bonds, cash, Guaranteed Investment Certificates (GICs) and other mutual funds besides money market instruments.

So as the annual deadline for contributing to RRSPs approaches (always at the very end of February or the very beginning of March), one of the main things to keep in mind is not to rush. You can put the money in a money market account (or a savings account) and have a leisurely discussion with your financial planner about where that year’s contribution should go.

You should also think about the implications of borrowing money for your RRSPs and making a habit of contributing every month.

But as Grouni notes, you should remember that when you borrow to invest into an RRSP account, the interest isn’t tax deductible.

If you do borrow for an annual RRSP contribution, Grouni said, that money should be paid back as soon as possible.

“It’s good to ask yourself, can you actually afford to make the loan payments on time, and pay the loan back quickly,” she said.

“If you can’t afford to pay the loan back, for example within a year, that might not make sense for you to add to your overall debt load.” 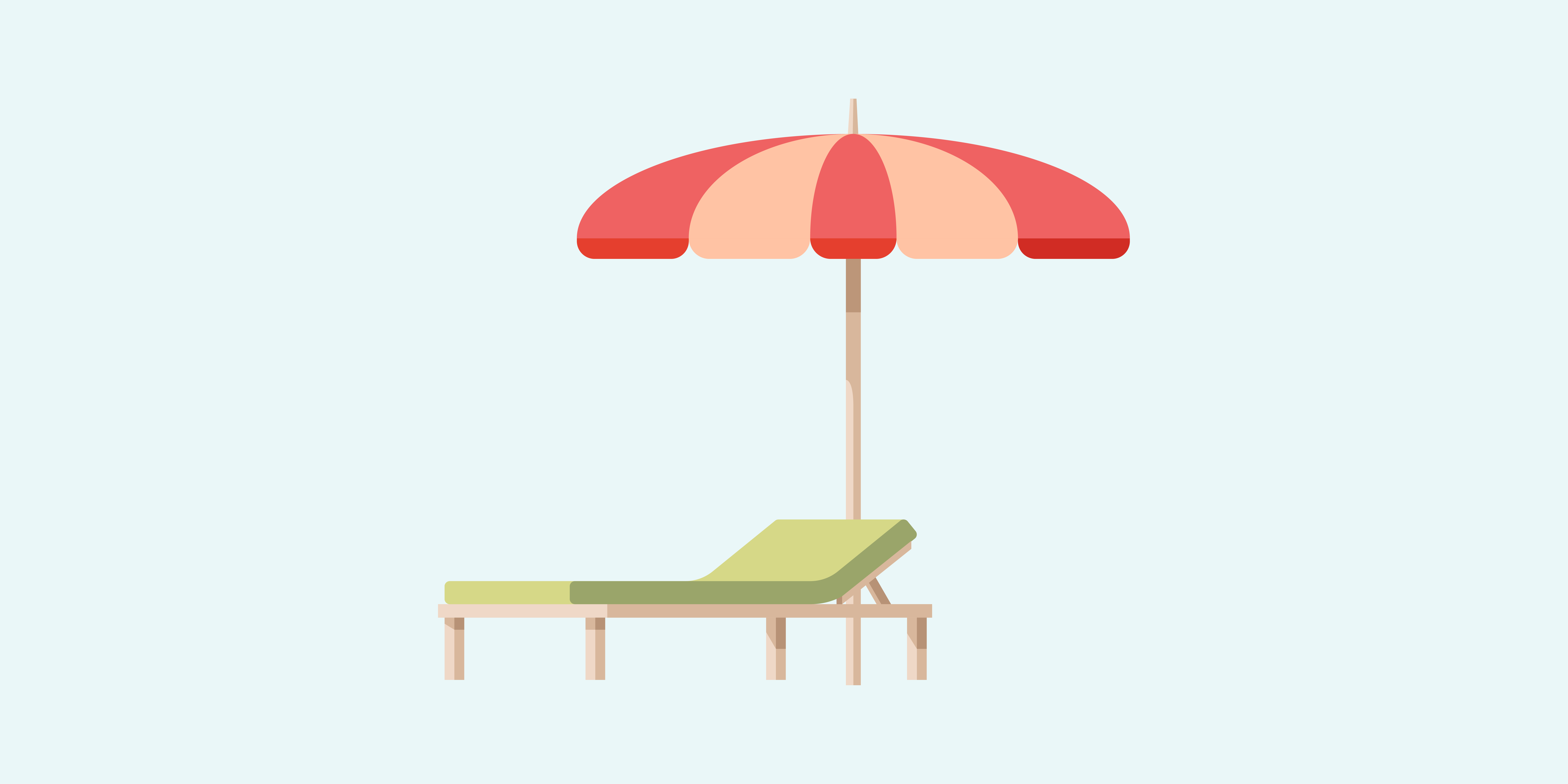