A Real return bond (RRBs) is an investment vehicle that is designed to provide protection from inflation. It is issued by the government, so each bond sold is an obligation from the government to the bondholder. Each government has a specific formula that dictates how their RRBs function.

Generally, RRBs offer a lower yield than nominal bonds. For example, if a nominal bond offers a 4% yield, the RRB might offer a 2% yield. This might seem disadvantageous, but since RRBs are adjusted for inflation, they provide better long-term security that’s so critical when managing investment plans like pensions and insurance assets.

For example, if a person buys a nominal $1,000 bond, they will be paid exactly $1,000 at the end of their term. But if a person buys a real return bond of $1,000, they will be paid $1,000 plus any inflationary growth that occurs during the term. This assures the investor that the real value of the bond will remain constant throughout the life of the bond.

The government of Canada began issuing bonds in 1981 to replace index bonds, but in November 2022, the Minister of Finance, Chrystia Freeland, announced that they would stop issuance. 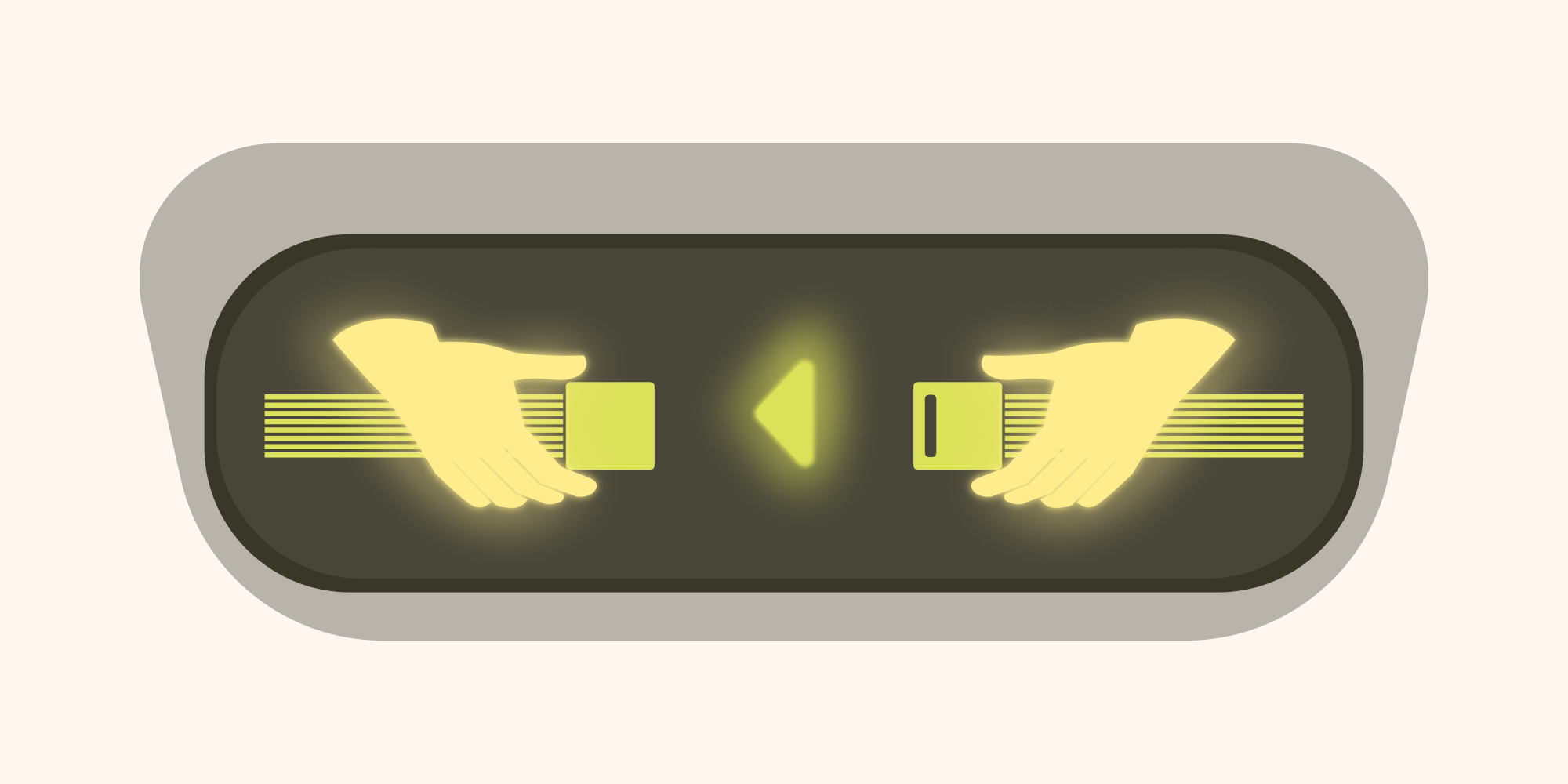