The Transcontinental Railroad was the first known alternative investment opportunity back in 1852. The Industrial Revolution saw the emergence of other private-capital-type investments, as people backed various new projects, with alternatives gaining even more prominence with the rebuilding efforts after each of the World Wars.

Hedge funds are arguably the most widely recognized alternative investment, with the first one reportedly launched in New York City in the mid-20th century. During this century, venture capital became a catalyst for success in private markets. And by the 1980s, new hedge fund strategies had begun to appear.

Alternatives offer higher potential returns than stocks and bonds and other traditional assets. But there’s a caveat. Your money could be tied up for a much longer period and you seldom have any liquidity with these kinds of investments. Institutions have time horizons that are substantially longer than for individuals, so they can tolerate greater volatility over the short term while pursuing higher long-term returns.

Pension plans and endowments were early adopters in adding alternatives to their asset mixes, and those allocations have continued to grow in recent decades. In fact, alternative investments were only available to institutional and ultra-high-net-worth investors until fairly recently. Long-awaited regulatory changes eliminated some of the barriers to entry and created a new subcategory of investments known as liquid alts.

What are liquid alts?

Liquid alts package alternative assets into funds or units that are tradable, unlike many traditional alternatives. With the advent of liquid alts, first in Europe, then the U.S. and followed by Canada, individual investors now have a host of opportunities accessible to them that provide some measure of liquidity.

Alternative investments tend to be driven by different market and economic factors than those that influence stocks and bonds, or they are affected differently by those same factors. This means that their returns often move in different directions, or if in the same direction, by different magnitudes. This is why alternatives can be such excellent diversifiers when combined with traditional asset classes.

The diversification benefits are best explained using correlation, which is a statistical measure of the interrelationship between the performance or returns of two investments. With lower correlations, the investments will exhibit more varied or divergent returns, while higher correlations mean those assets are moving in tandem with one another. Reducing correlations is a key objective in portfolio construction and investment selection.

On a standalone basis, alternatives might very well present higher risk than traditional investments, but when blended with traditional assets, they can boost returns and reduce overall risk. This is due to those lower correlations mentioned above, which enhance diversification and pave the way for superior risk-adjusted portfolio returns.

Risk-adjusted returns measure the amount of risk assumed to obtain a given return, and good ones support the rationale behind adding riskier alternatives to a portfolio. If you find such an investment, that allocation to alternatives produces a higher return and/or lower standard deviation versus a 60/40 balanced portfolio.

Getting in on the action

Individual investors will likely be able to access alternatives only via liquid alts, but they will find plenty of options. Anyone wishing to invest in this area of the markets needs to be thorough when researching their options and not take on too much risk with a larger allocation than is suitable for their particular investment objectives, time horizon and liquidity preferences. And as always, it’s best to consult with a professional financial advisor. 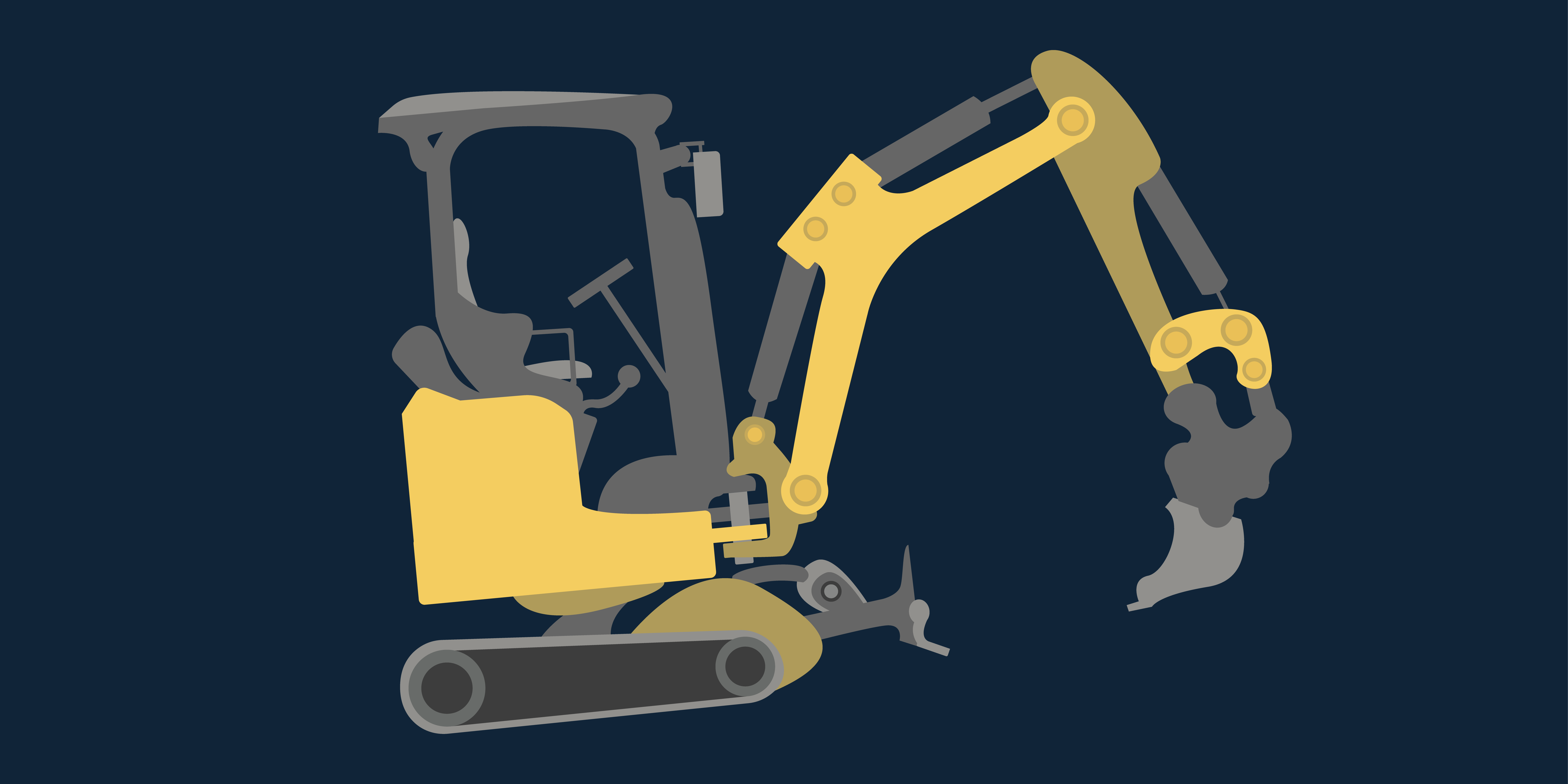 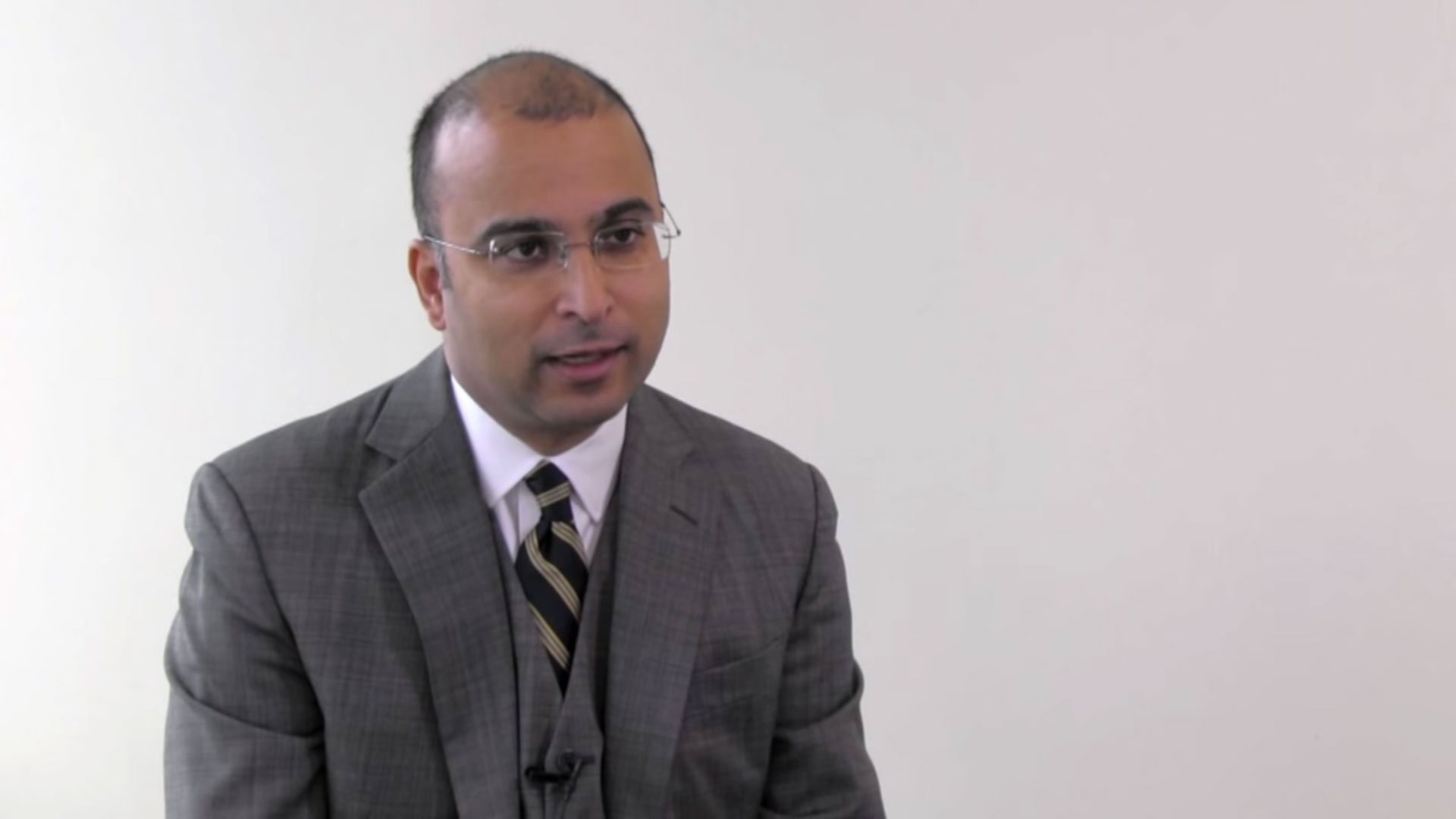 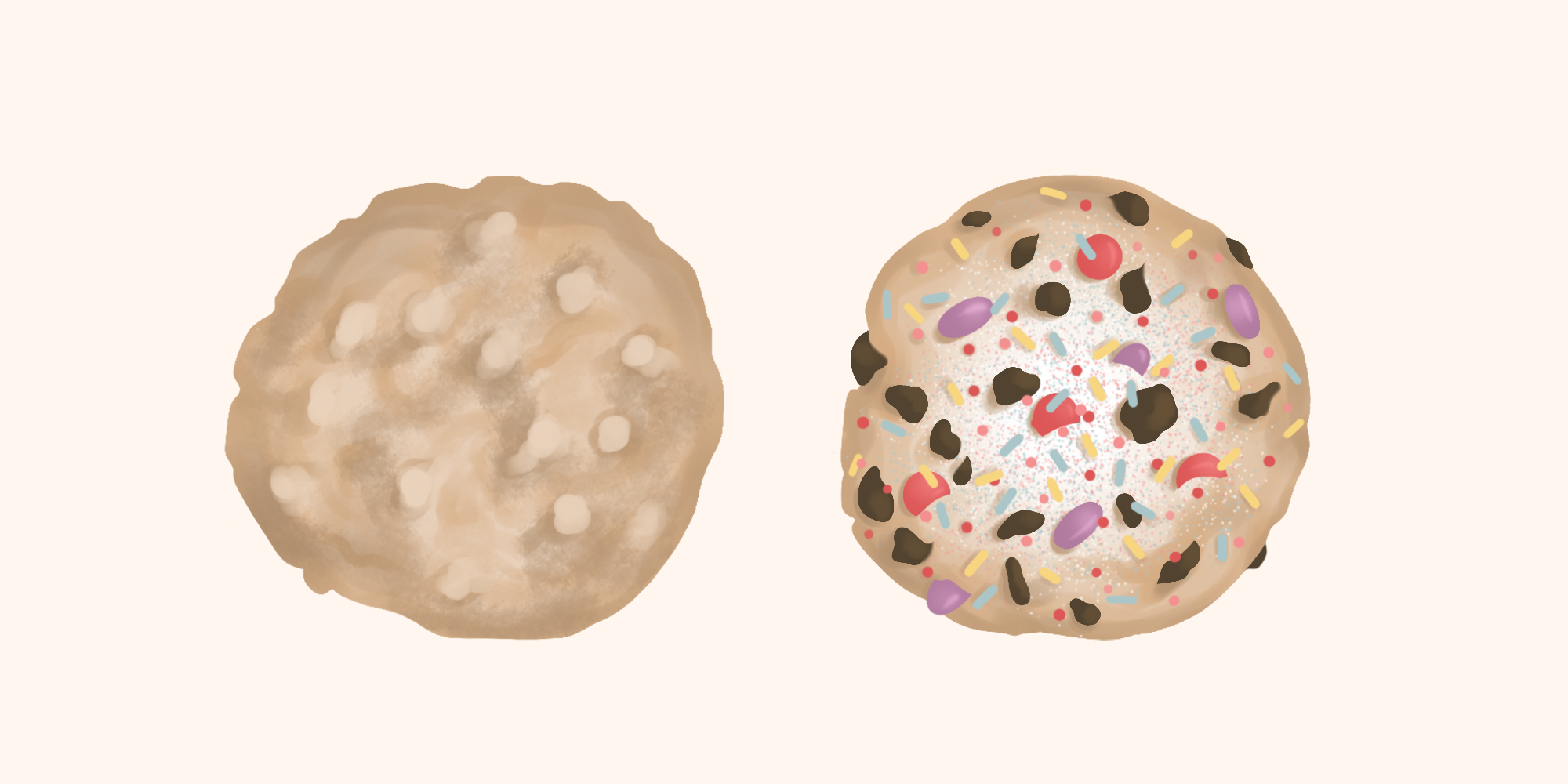