A currency swap is an agreement between two parties to exchange the cash flows of one party’s loan for the other of a different currency denomination. They allow companies to exploit the global capital markets more efficiently because they are an integral arbitrage link between the interest rates of different developed countries.

The Exchange of Principal at Inception and at Maturity

An interest rate swap involves the exchange of cash flows related to the interest payments on the designated notional amount. There is no exchange of notional at the inception of the contract, so the notional amount is the same for both sides of the currency and it’s delineated in the same currency. Principal exchange is redundant.

In the case of a currency swap, however, principal exchange is not redundant due to the differences in currency. The exchange of principal on the notional amounts is done at market rates, often using the same rate for the transfer at inception as is employed at maturity.

Because this issue is funding U.S.-based operations, two things are going to have to happen: Acme is going to have to convert the 100 million Swiss Francs into U.S. dollars, and it would prefer to pay its liability for the coupon payments in U.S. dollars every six months.

The company can convert this Swiss Franc-denominated debt into a U.S. dollar-like debt by entering into a currency swap with the First London Bank.

Acme’s U.S. operations generate U.S. dollar cash flows that pay the U.S.-dollar index payments. In that way, the currency swap is used to hedge or lock-in the value-added of issuing Eurobonds, which is why these kinds of swaps are often negotiated as part of the whole issuance package with the main issuing financial institution.

They also provide a chance to exploit advantages across a network of currencies and maturities.

Currency swaps generate a larger credit exposure than interest rate swaps because of the exchange and re-exchange of notional principal amounts.

Companies have to come up with the funds to deliver the notional at the end of the contract, and are obliged to exchange one currency’s notional against the other at a fixed rate.

The more actual market rates have deviated from this contracted rate, the greater the potential loss or gain.

This potential exposure is magnified as volatility increases with time. The longer the contract, the more room for the currency to move to one side or the other of the agreed upon contracted rate of principal exchange.

Currency swaps are priced or valued in the same way as interest rate swaps – using a discounted cash flow analysis having obtained the zero coupon version of the swap curves.

Generally, a currency swap transacts at inception with no net value. Over the life of the instrument, the currency swap can go “in-the-money,” “out-of-the-money” or it can stay “at-the-money.” 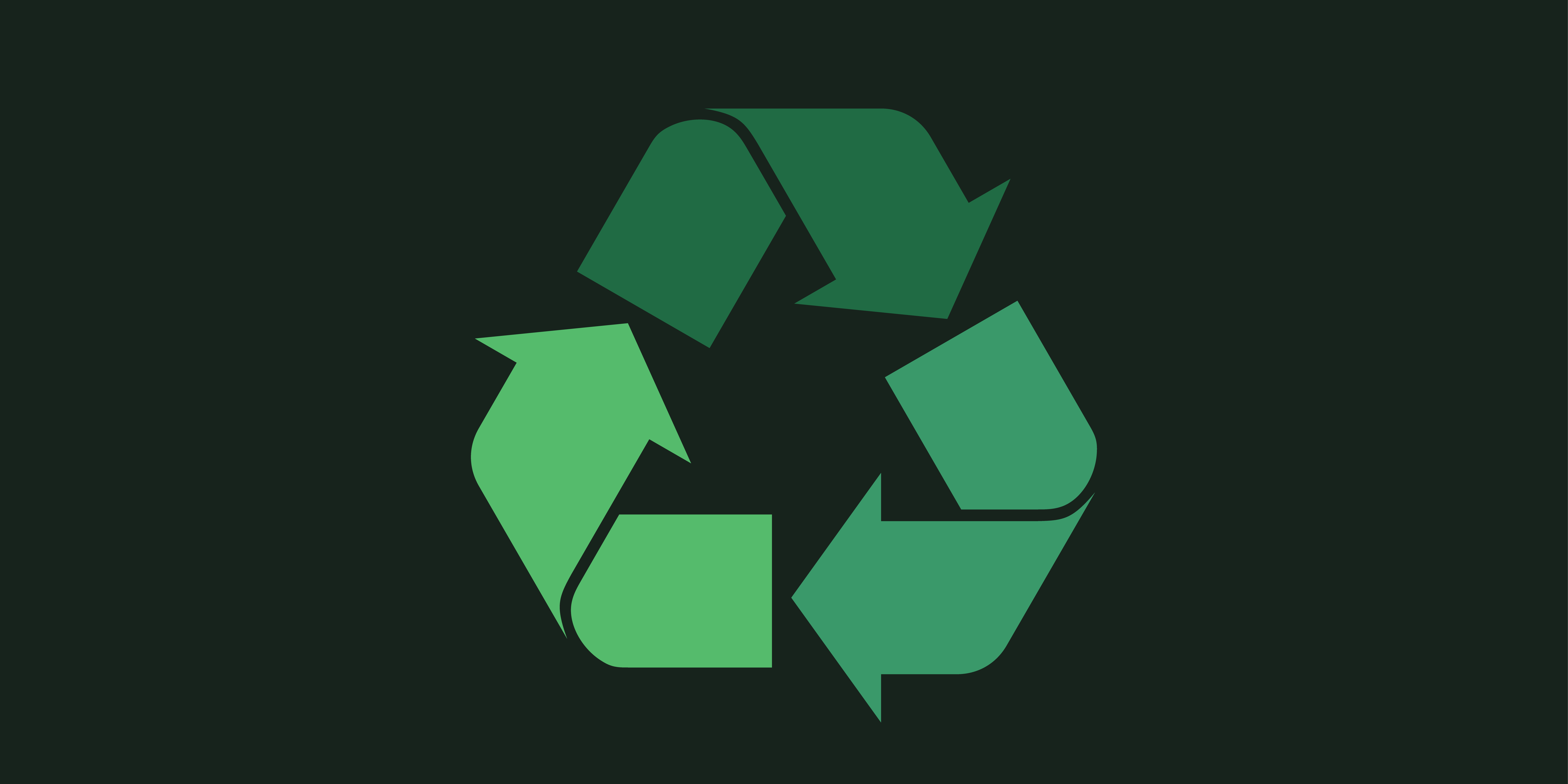 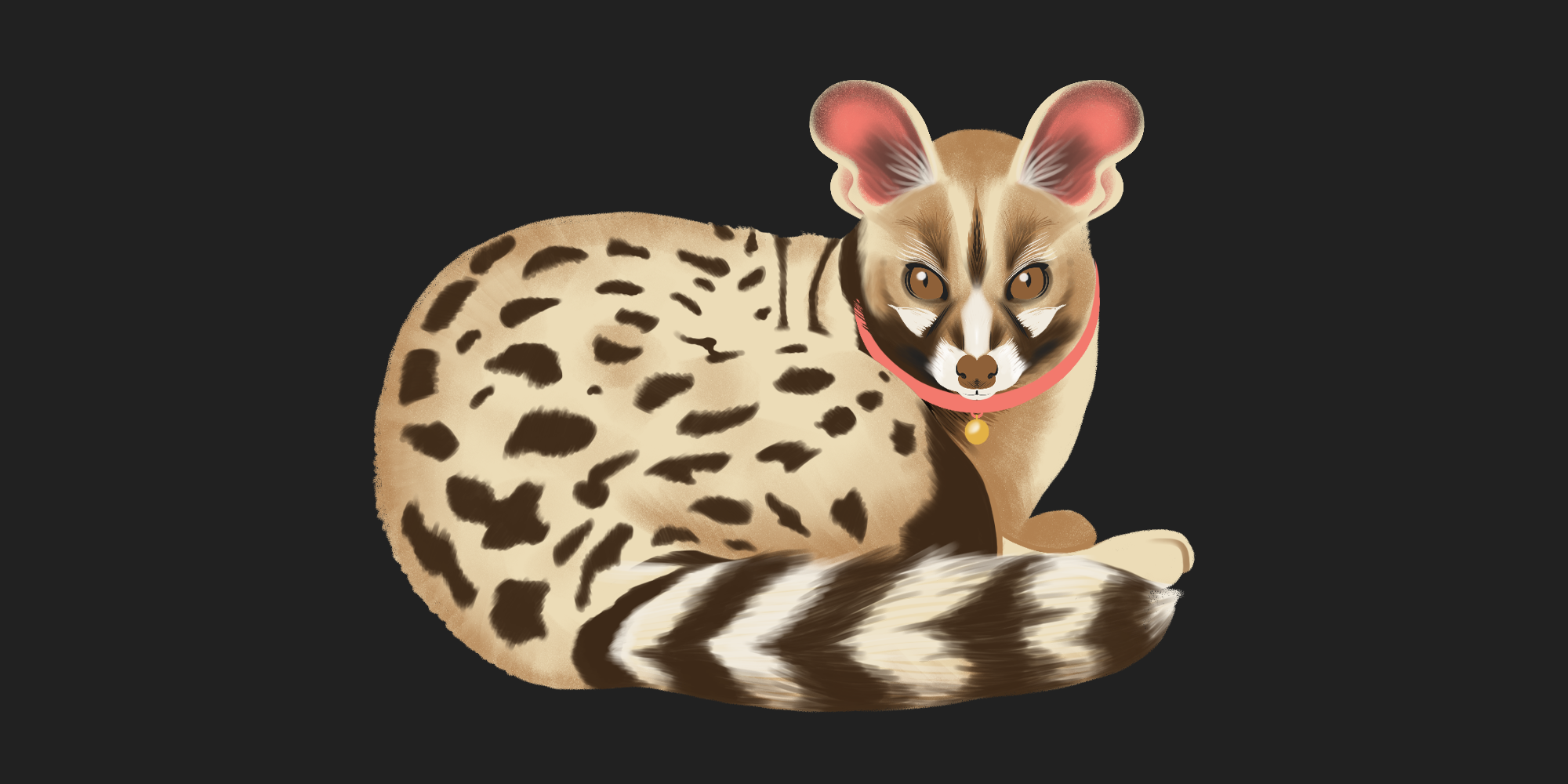