For as long as there have been Barbies, there has been “the dream.”

A culmination of empowerment and capitalism wrapped up in bright pinks, and hard plastics.

But reality is often a little less rose-coloured.

And like it or not, there’s some mismatch between Barbie’s income, purchasing power and the dream life she always had.

So even though Barbie told us that we could have it all, could she?

Barbie in the 60s

In the 1960s, Barbie held many different occupations.

But as a marketable toy, Barbie’s beauty was really the main focus of the sale. Her accessories. Her glamour.

The first ever Barbie commercial sang, “Beautiful Barbie, I’ll make-believe that I am you.”

‘Born’ in Willows, Wis., the most popular Barbie was said to hold a career as a teenage fashion model.

This was a reflection of the culture of the time. Sixties fashion occupied important real estate in the collective ideal of what it meant to be a woman, with big-name fashion stars rising into a central role in popular culture.

Twiggy was one of the biggest fashion names of the day – and reportedly charged 80 British pounds an hour, way above the British national average at the time.

So if Barbie was an equally successful model, it is likely that her dream house, the clothes and everything else would’ve been financially accessible to her.

But in the 60s, women’s roles were expanding beyond the fashion industry and the normative ‘housewife.’

Women were transitioning into more active participants of the labour force. Their participation rate had increased from 33.9% in the previous decade to 37.7%.

And Barbie’s careers reflected that.

If she lived in a small Wisconsin city, like her bio explains, it’s likely that she would’ve made in the lower end of that range.

Could Barbie afford her 1962 dream house?

So let’s say Nurse Barbie had a salary a little above the minimum range for registered nurses, and to simplify, let’s assume she had an annual income of $3,380 (after tax) or $282 monthly.

That represents 44% of her monthly income.

It’s doable, but it certainly doesn’t leave her much room to manage debt, and other spending in her lifestyle.

Obviously, the New York housing market is very different from the Wisconsin market.

But even comparing apples to apples, the Wisconsin housing market now is very different from the Wisconsin market in the 60s. And, more than 50 years later, Barbie’s aspirations, earnings, and purchasing power have changed.

Barbie is no longer a small-town girl, and her life can lead us towards a lesson in housing affordability.

According to Glassdoor, the average registered nurse in New York makes a little above $87,000 a year (or $7,250 monthly).

But the average asking price for two bedroom townhouses in Brooklyn is $928,000.

That means that even with a 20% down payment, Barbie would need to pay approximately $4,500 a month. That’s over 60% of her monthly income.

So it’s unlikely that with her single income, Nurse Barbie would be approved for a loan for this type of home.

But what if Barbie wasn’t a nurse? Brooklyn Barbie has a lot more education and career options than her predecessor, so if she was (for example) a surgeon and made a six-figure salary, her townhouse dream could more easily come true.

What about the 2021 Malibu Dream House?

Two bedroom houses in Malibu (like the Barbie dream house) are actually rare.

There are many condos, but not houses of this “smaller” size.

The few two-bedroom houses that were up for sale in the Malibu market (when this article was written) sat around the $4.5 million range.

Real estate prices have skyrocketed in California. Back in 1992, the average house used to cost approximately $1.67 million. In the late 80s, single-family homes sold for just over $670,000 (not accounting for inflation).

California’s cost of living is also 186% higher than the national average, and housing prices are 630% higher there than in most of the country.

For Nurse Barbie, or Yoga Barbie (who has an average salary of $74,000 per year) a home here would be out of the question.

But could Surgeon Barbie afford the Dream House?

Let’s imagine that Barbie is a (plastic) surgeon.

According to Indeed, the average plastic surgeon makes just over $250,000 a year (or approximately $20,800 a month before tax) in California.

That means that with a fixed 4.75% interest rate, and a 20-year amortization period, Barbie would need to pay over $23,000 a month for her mortgage!

Even with a 30 year mortgage, her monthly payments only decrease to $18,679. That’s nearly 90% of her monthly income!

Which means that, unfortunately, Surgeon Barbie is also priced out of Malibu!

What this teaches us is that even with raising wages for women, increased labour participation, and expanding opportunities in the labour market, the changing landscape of real estate has made buying a home more and more unaffordable throughout the decades.

If home ownership really is “the dream,” most people have to downsize from what they imagined, move to cooler real estate markets, or maybe even change careers.

I know that realistically, that isn’t always possible, but as Barbie always says:

“You can be anything.” 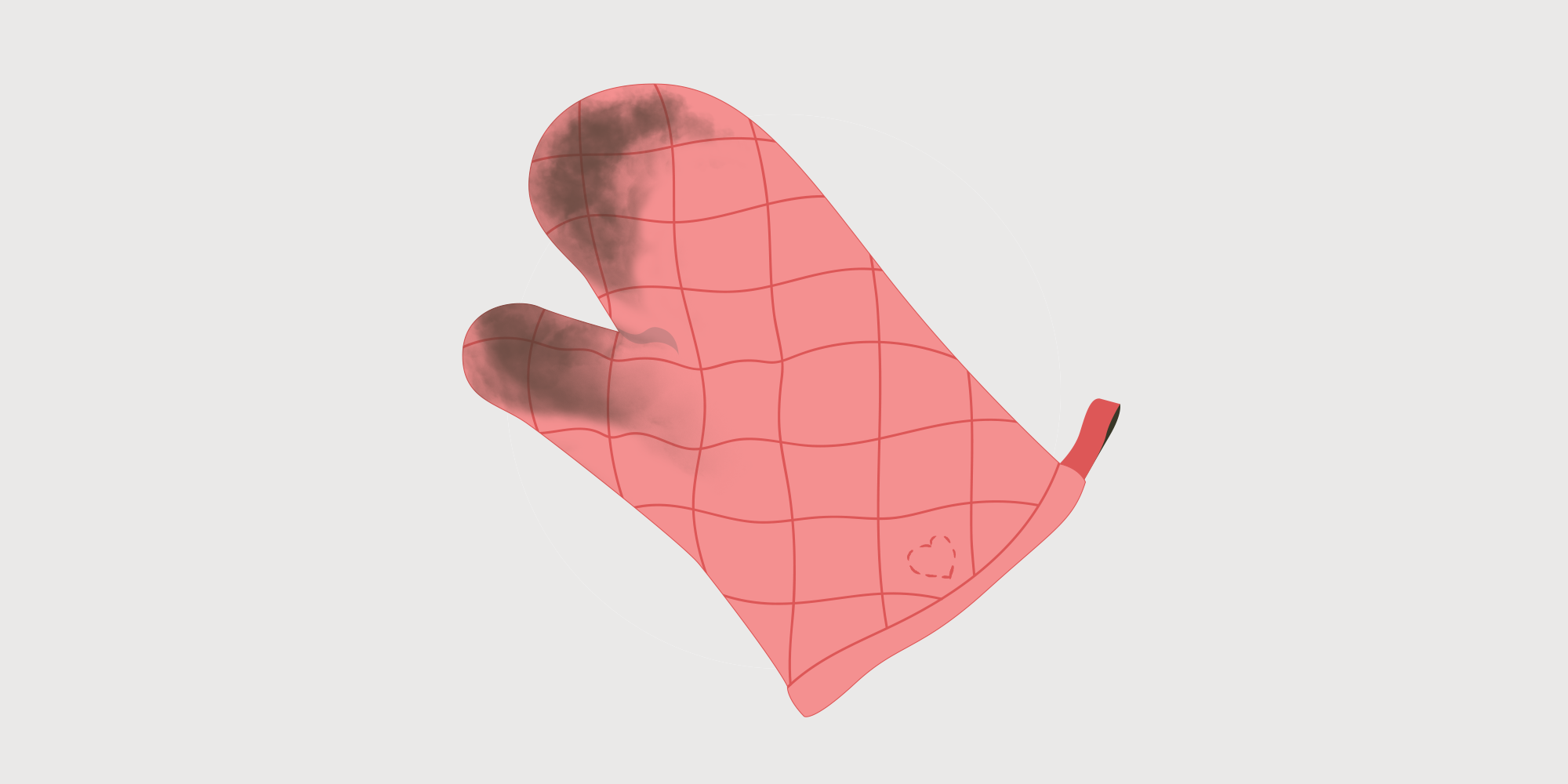 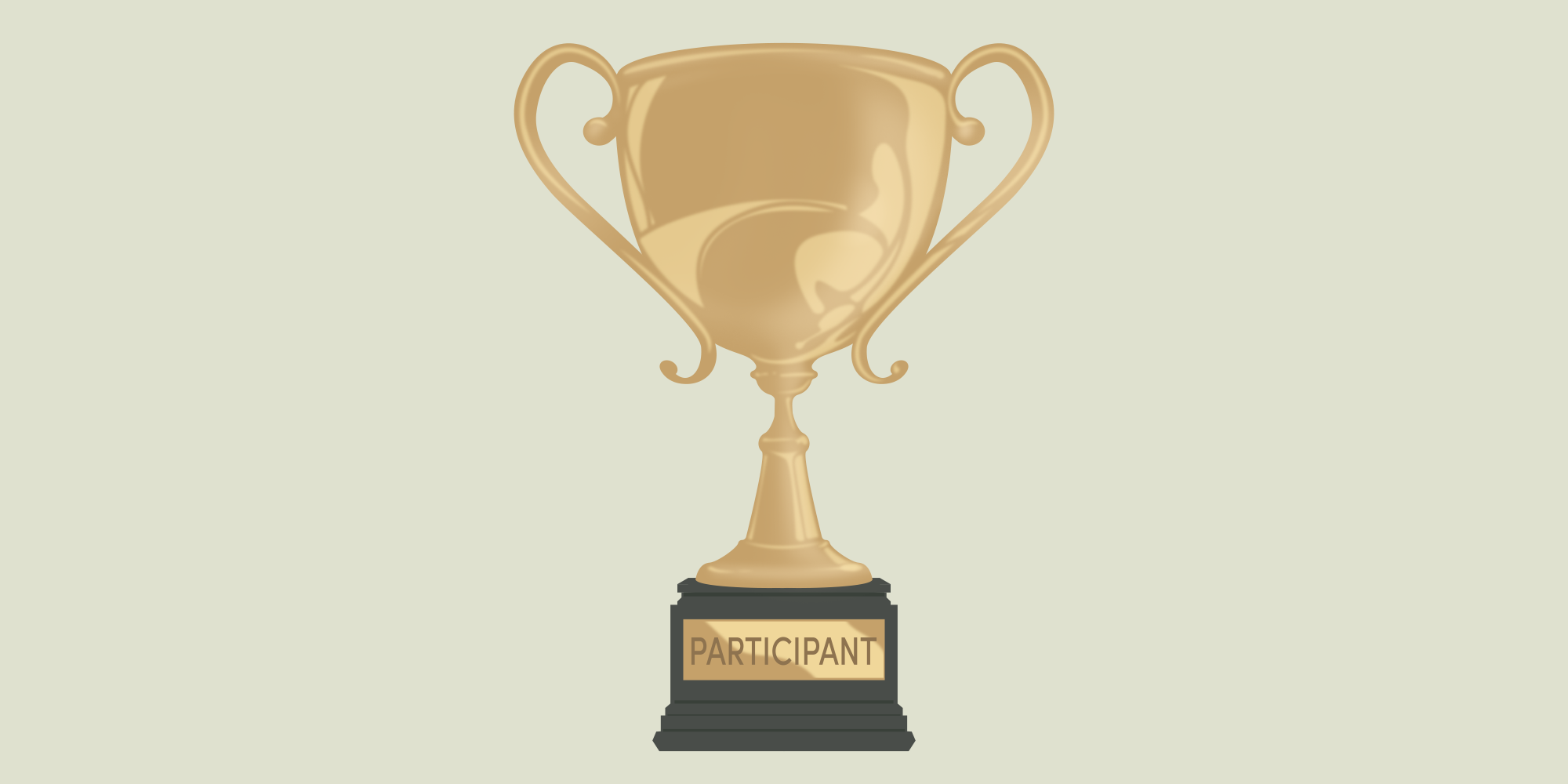 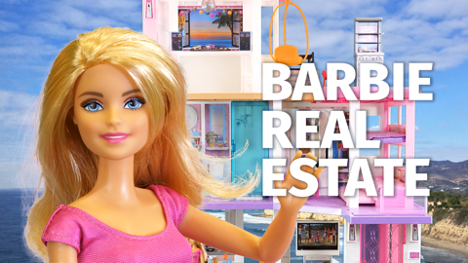