ETFs have become increasingly popular since arriving on the scene in the 1980s, through a combination of investors looking for lower fees, a push for index investing and the advent of the Internet.

“Canada was probably the first (country to have) a successful ETF (in 1990), called TIPs, Toronto Index Participation Shares,” said Eric Kirzner, an expert on passive investing at Rotman School of Management in Toronto.

“At the same time … the monopoly on large brokerage firms was broken with the introduction of discount brokers and eventually online trading.”

The 1990s saw a proliferation of ETFs, he said, leading to the “tens of thousands” of options we see today.

One of ETFs’ big draws is that they tend to have much lower expense ratios than mutual funds, so they’re considered a cheaper way to invest.

They’re also popular because they seem like a bit of a catch-all: as a hybrid that incorporates characteristics of mutual funds with traditional stock trading, they give investors a feeling of immediate diversification and safety.

ETFs track a stock market, commodity or sector, so their success doesn’t rely entirely on one company’s performance.

It’s a bit like grading on a curve, and one that fits in with a shift towards index theory – the belief that the best returns come from buying into a stock market index and staying with it over time. With lower risk, of course, comes a lower chance of a big upside, but for some investors, steady wins the race.

“If I was advising an investor who was just getting started – leaving aside the issue of whether they should be investing in bonds or stocks – I would start with a couple of broad indexes,” said Kirzner.

That’s when the baby-boom generation hit its peak earning years.

During the recessionary periods of 1999-2001 and 2008-2009 investors began to question the value of paying money-management fees, he said.

Those concerns and the accessibility created by the Internet led to a belief that ETFs provided the lowest cost for investment fund exposure, especially with indexed ETFs.

“We see about $5 trillion globally invested in ETFs and $4.5 trillion in indexed ETFs,” said Noble.

That’s not to say that ETFs are for everyone.

“There’s still real value to advisors, because they do more than pick investments,” said Noble.

However, since advisors generally base their fees on a proportion of profit, “they’re focused on high net-worth clients, so we’re seeing a stratification, where advisors are still very relevant and successful for higher-end clients, but generally for the vast majority of the population, you’re seeing a lot of digital strategies.”

At the end of 2018, Strategic Insight Canada reported that full-service brokerages were still handling the largest proportion of ETF investments (60.7 per cent), with online and discount brokerages in second place, but growing.

Although robo investment in ETFs still occupies third place, that category expanded by 87.7 per cent over the first three quarters of 2018 as increasing numbers of Canadian investors decided to test the digital waters. 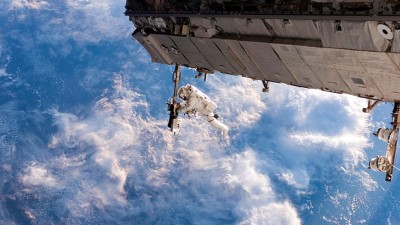 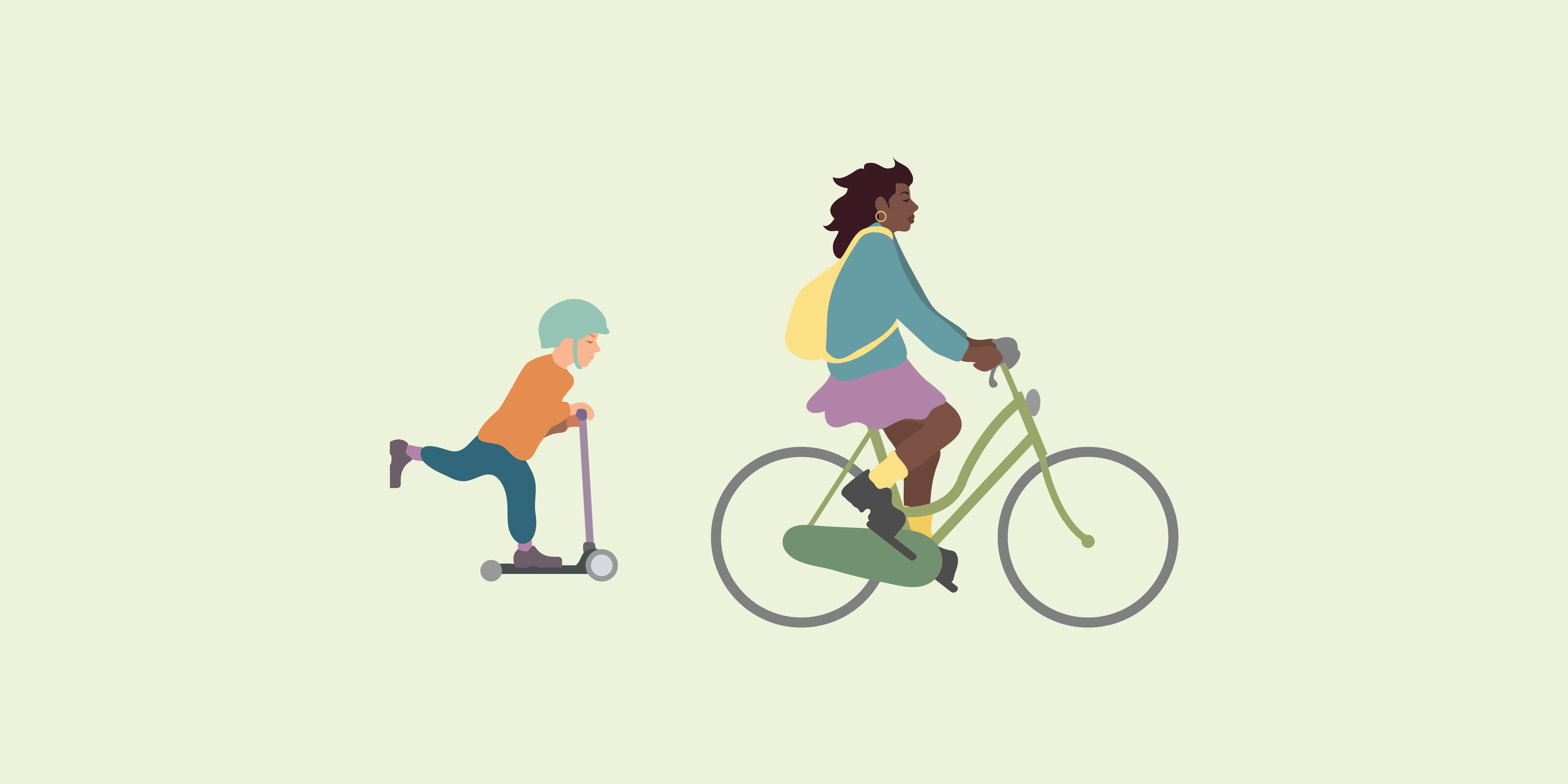 1
Volatility
Biggest investor mistakes in the face of volatility
2
Volatility
Robo advisors: What’s behind the curtain?
3
Volatility
Stress of investing: What your brain and body feel with a risky bet
4
Volatility
Who can help me invest my money?
5
Volatility
Why am I paying management fees?
6
Volatility
Why are ETFs so popular?
7
Volatility
Why is Asset Mix So Important?
8
Volatility
ETF portfolio: A safer option for investors overwhelmed by choice
9
Volatility
Active vs Passive management
Advertisement