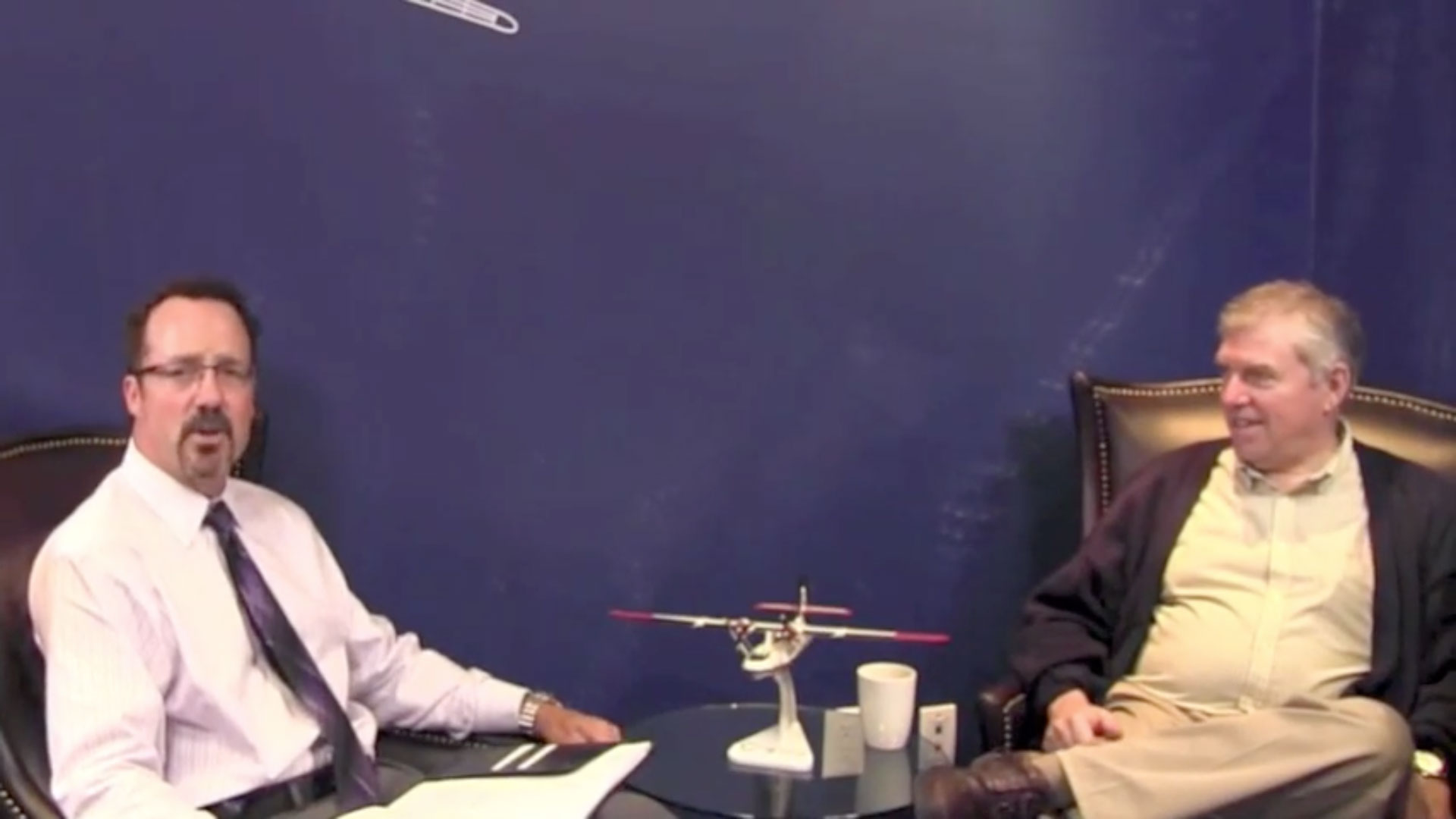 Interest rates are generally defined as the percentage of interest on the sum of money that a borrower receives that they have to pay their lender. Since the setting of interest rates by a central or reserve bank is a vital tool in managing a nation’s monetary policy it is important to understand why interest rates rise.

Foreseeing a Change in Interest Rates

Mike: John, do you ever foresee interest rates rising again to their long-term averages, and if so what might be the catalyst to make this move?

John: Well Mike, there is a phenomenon called recency in psychology, and what that means is that the current environment is what you expect and get used to. Human beings are subject and prone to recency.

So if interest rates are one percent of treasury bills, as what they are at present, you tend to think that that is always going to be the case. But if you study financial history you will see that interest rates are typically two to three percent above inflation.

So what is Inflation? Inflation right now, well, at best inflation is one percent. The Bank of Canada is targeting two percent inflation and they’ve hit that since they’ve started targeting inflation since 1991; they’ve hit two percent. If interest rates are two to three percent above inflation normally, to compensate investors for not consuming and saving, then you have a situation where if inflation is two and the bank of Canada hits their target, and I’m supposed to get two percent more, I need four percent on treasury bills. Which seems high because they are currently one percent, but it’s not high by historical standards.

Not Knowing When Interest Rates Rise

We don’t guess at interest rates and we don’t say the economy is going to do this or that, we just say ‘ look at some point savers will say I don’t want to get nothing on my investments’, and put their money abroad or into houses or something else. And then the interest rate will be forced to increase because of that, or the bank of Canada says that inflation is too high because we’re too stimulative or we’ve printed too much money so therefore that would be the case.