There’s a lot more to being a venture capitalist than raising money.

While a background in finance is important for those wanting to succeed in this field, great venture capitalists also have an understanding – and passion for – entrepreneurship and they take an active role in shaping the companies they invest in.

“These guys are hunters, they go out and find companies. The (successful) ones love the space, love entrepreneurship. If you go into it to chase money, you’re going to lose.”

Despite the sector’s growing popularity, venture is still considered an alternative investment vehicle, and in Canada, a fairly small space.

Venture, or private capital, basically involves investments from outside the public markets, and revolves around raising money from other people (limited partners) – not primarily investing your own funds.

“(Venture capitalists) always put some of their own money in, but they generally raise their funds from other people and then they invest (those) funds.”

A big part of a venture capitalist’s job is to find companies to invest in, usually in one of three sectors: tech, health and life science and clean tech. An average fund will get around three thousand deals a year thrown at them, look at a thousand, do serious due diligence on 100 and invest in six, he added.

Once the VC fund settles on a company, it will take a minority interest (less than 50 per cent) in those early-stage small to medium-size companies, and use its connections and expertise to help scale them quickly.

“The big advantage that venture capital has over, basically, every other type of money you can go get, is they depend on the VCs to help in some way or another,” Woollatt said.

“Every VC has a value-add of some kind: Sometimes they’re ex-entrepreneurs, sometimes they have a lot of connections with the company you end up wanting to sell to… they can just generally provide advice; you’re aligning interests.”

Shopify – In 2013, Shopify landed a $100-million series C round of venture capital funding, led by Toronto’s OMERS Ventures and New York’s Insight Venture Partners. It was one of the largest rounds of funding for a Canadian company that year. Source: Financial Post

For the VC firm, the payout comes through what’s called “carry.” A venture fund will typically charge a two per cent annual fee on committed capital (although that starts to fade out after five years), and 20 per cent carry on any investment profits.

Venture capital also means that entrepreneurs only pay for the financing on success.

A venture capitalist may take 10 per cent of a company, but if that investor helps you grow your business to $10 million, the percentage you’re left with is worth a lot more than what you’re giving up.

There is no clear path to becoming a venture capitalist, and this isn’t exactly an entry-level job – or even one that experienced professionals can just jump into.

“Generally, if you want to start in it, you join another VC firm that’s already up and running and has successfully raised a bunch of funds that they invest in everything from a seed-stage idea all the way up to a Shopify,” Woollatt said, referring to the successful, Ottawa-based e-commerce platform, which raised $100 million in venture capital to expand its software in 2013.

There are also specialists who get into the business – ex-entrepreneurs, doctors, or engineers who are useful for their knowledge and connections.

A successful entrepreneur looking to flip to venture capitalism will likely have to learn the basic finances, possibly doing something like a Certified Financial Analyst (CFA) or Chartered Professional Accountant (CPA).

“At a smaller venture firm, a typical skill set is (around) corporate finance, valuation work, ability to analyze term sheets, come up with value metrics and competitive landscape metrics, so that you know what you’re investing in, what value you should set on the company,” said Woollatt.

“It’s rare to see venture capital folks out there have zero financial capability, and I would say that the ones that are most successful have finance first with other things involved – or they have a financial background but they started two companies and succeeded.”

He points to John Ruffolo, who became chief executive officer of OMERS Ventures, the venture arm of the leading Canadian pension fund. The longtime consultant recognized a gap in later stage venture capital in Canada, but he didn’t just identify a niche – he had the network and experience to follow the idea through.

Hootsuite  – Also in 2013, HootSuite Media Inc., a developer of software used to manage social-networking activity, has raised US$165-million from investors in one of the largest venture capital deals in North America that year. Insight Venture Partners led the second financing round, which also included Accel Partners and OMERS Ventures, Vancouver-based HootSuite said in a statement today. Terms of the investment weren’t disclosed. Source: Financial Post

Private equity firms are a bit easier to get into because they are in a bigger space and tend to hire more staff than VCs.

While venture capitalism is an exciting field that competitive, innovative and numbers-driven people can thrive in, it’s also difficult to break into and not well-suited for those who aren’t up for the daily challenge.

“There’s a lot of money to be made in the ecosystem, but it’s a very risky asset class and there’s only a few that succeed.” 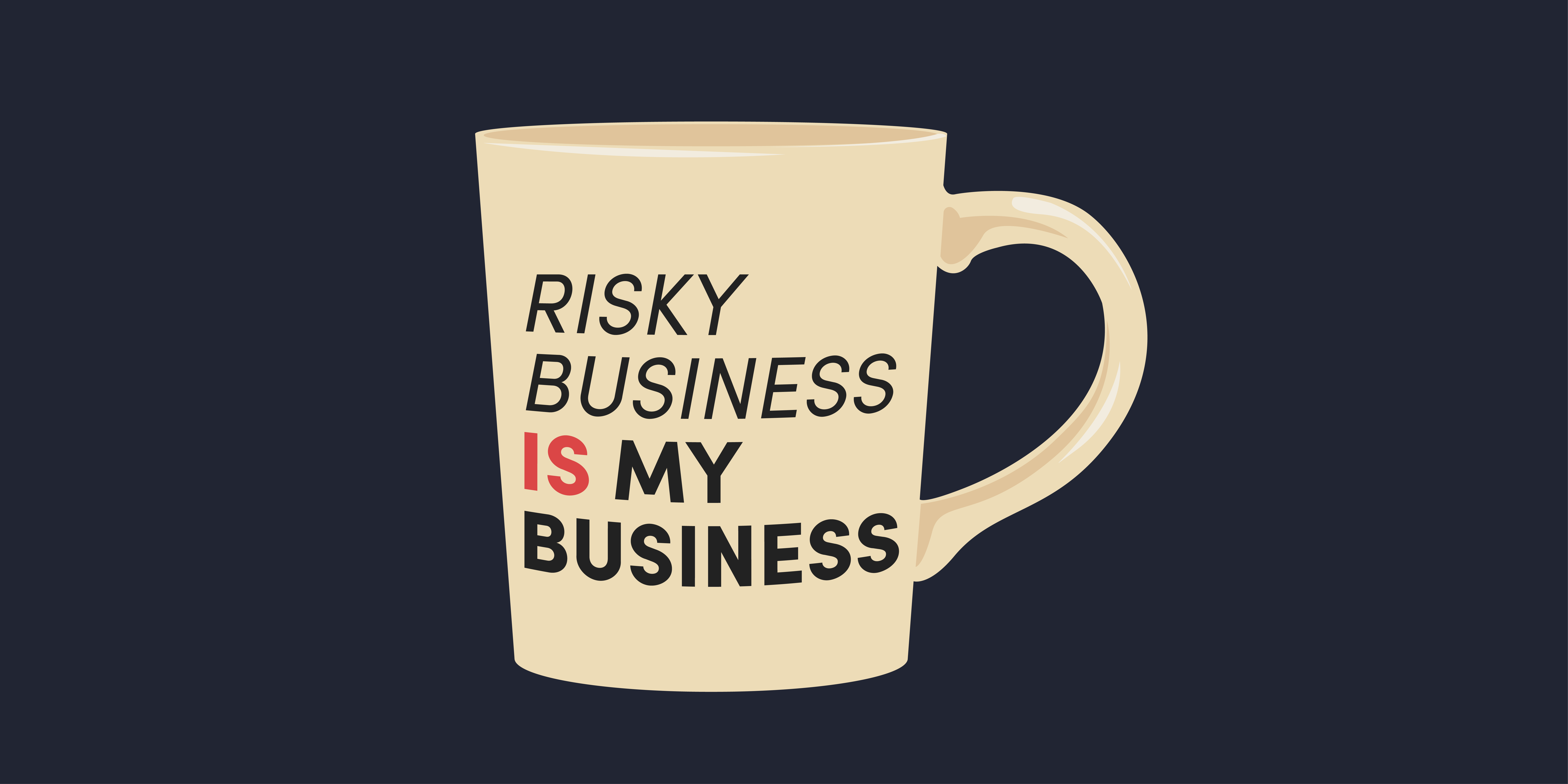