Most investors are more familiar with stock indices than bond market indices. While a stock market index is a weighted average made up from the prices of selected stocks, a bond index is made up from the prices of selected bonds, which are a lot more fluid and often harder to value than equities. Mutual Funds and Exchange-Traded Funds are some of the more popular stock indices investors are familiar with.

A bond index will typically be described in terms of the mix of bonds it holds, and it may hold more individual securities than an ETF. It’s a pool of investments controlled by a fund manager, who makes the decisions.

The fund aims to provide an income by matching a particular bond index. Blackrock’s iShares Canadian Universe Bond Index ETF, for instance, is made up of a selection of investment-grade Government of Canada, provincial, corporate and municipal bonds. It tries to provide income by replicating the performance of the FTSE TMX Canada Universe Bond IndexTM.

Main Pitfalls of The Bond Index

Like any strategy that seeks to make investing easier, following market indices isn’t something that comes without pitfalls. And while people may like to believe that fixed income is safe, fixed-income indexing suffers from the same affliction as any indexed fund: the whole is only as strong as its weakest component.

That means that the biggest issuers are the biggest component of the index, but unlike stocks, where you invest in companies that are doing well, when you issue more bonds, you are actually dealing in more debt.

This can lead to a liquidity issue, because while you can give the order to sell at any time, you don’t really get to choose what part of the fund to get rid of.

What’s most likely to sell is what’s most liquid – and if it’s liquid, that’s because the bond or stock is a high-quality asset.

If the price of oil drops, an investor may decide he doesn’t want to be in Russia, given that oil is that country’s largest export. He’d rather focus on India, which has much better prospects, and is an importer of oil to boot.

The investor also has concerns about China.

But so does everyone else.

“When the manger gets up in the morning and sees this huge ‘sell’ order, the only thing he can do is sell the component of this portfolio that is liquid, or there’s a demand for,” said Swan.

He can sell India, but he can’t sell Russia.

“The consequence of this is that as the fund changes shape over time you get more and more of the fund committed to the weakest component in it,” said Swan.

“It becomes really quite a pernicious and potentially devastating kind of effect.”

If you’re dealing with an index, you also don’t really get to see the value of any one specific bond or the impact interest rates are having on that investment, which means you could get a shock if there’s a change in the prevailing rates.

So What’s An Investor To Do?

According to Swan, it’s important to get professional help, pay attention the assets you’re buying, and remember that sometimes, putting in a little extra work and really doing your homework can come with big rewards.

“Simplicity is not necessarily a good thing for your investment health,” he says. 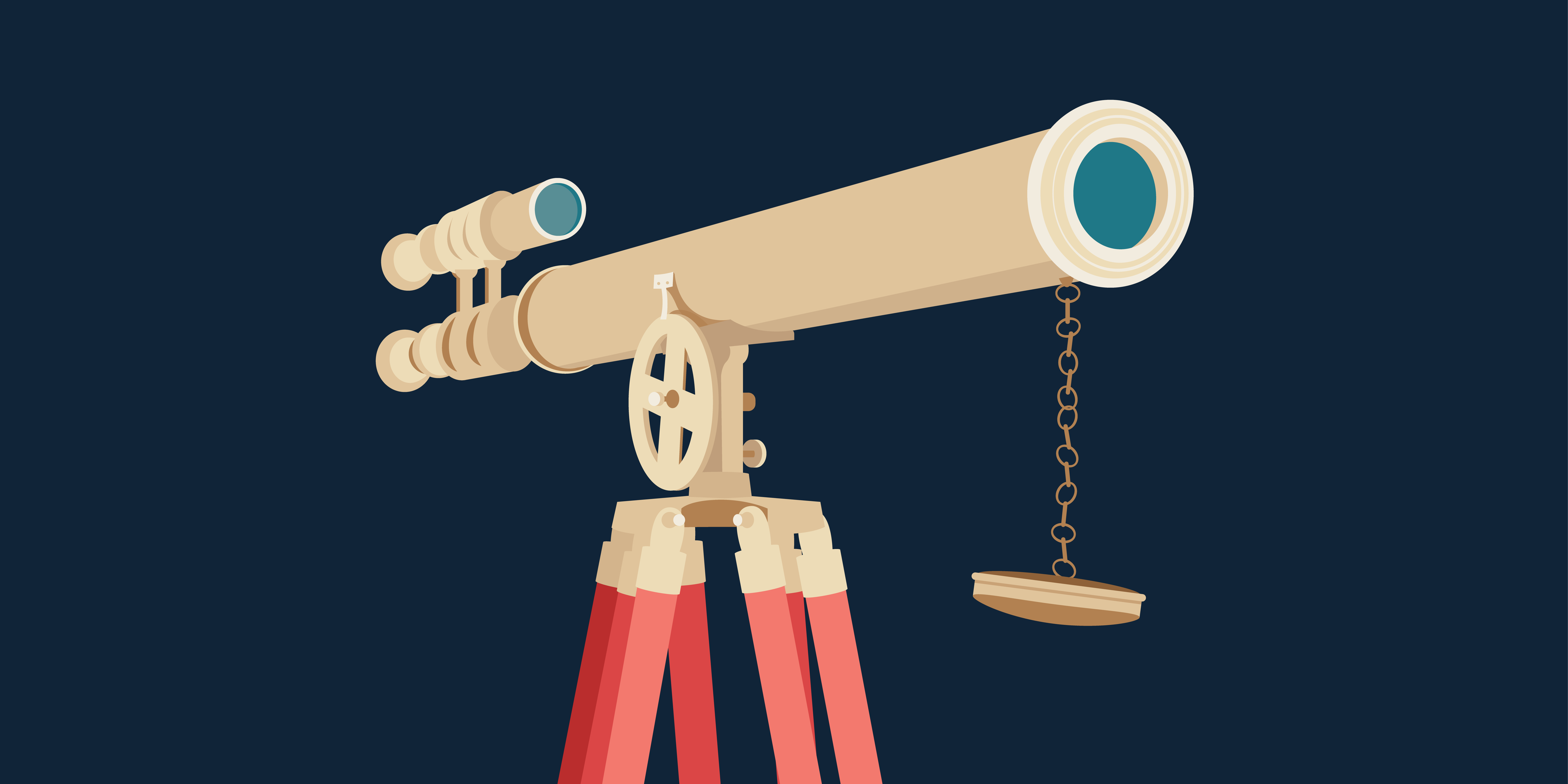