Family offices are private wealth advisory firms that focus on the management, growth and inter-generational transfer of wealth. These firms only work with ultra-high-net-worth (known as UHNW) families.

Forget the average Joe – not even the average millionaire qualifies to be part of this elite group.

To be considered a UHNW, you (or your household) need to have more than $30 million in liquid assets. As of 2020, there were only 610,569 UHNW people in the entire world. With a population of over 7.7 billion people, that’s a much smaller niche than the top 1%.

And these ultra-wealthy individuals need a team of experts who can handle everything from financial planning and investment management, to estate planning, philanthropy, lifestyle management, and even concierge services.

Family offices work with either a single UHNW family or a small number of less-wealthy families (as is the case with a multi-family office), endeavouring to meet all of the financial, investment and lifestyle needs of their clients.

One of the most important tasks of a family office is conserving and maximizing the client’s legacy – and making sure that family wealth is successfully handed down from one generation to the next. A big part of this involves educating heirs about how to manage their wealth.

Does wealth go away in three generations?

Around the world there are many proverbs and adages that suggest wealth is usually depleted by the third generation. Many even call it a curse. The third curse.

The origins of this idea are somewhat unclear.

Many attribute “shirtsleeves to shirtsleeves” to the 20th century Scottish-born American, Andrew Carnegie.

But around the world there are many variations that are much older.

A 19th century proverb from Lancashire says “clogs to clogs”, and the Scottish say, “the father buys, the son builds, the grandchild sells, and his son begs.”

Whichever version you’re familiar with, the idea is this:

The first generation struggles through poverty. For them, there has never been any wealth. So they work hard to provide a better future for their families. As they grow old, they continue making frugal and financially prudent decisions, so their wealth increases and they create a legacy for the next generation.

The second generation then builds upon this legacy. As children, they experience some financial hardship, but as they grow, they live more and more comfortable lives. Due to their parents’ success, they are better educated, but they still understand what it means to struggle financially. The value of hard work has been instilled in them from a young age, and they carry the burdens and the expectations set out by their parents. Generally, the second generation has significantly grown and contributed to the legacy of their family by their time they receive their inheritance.

But common ‘wisdom’ says, the third generation grows up with privilege, are often spoiled, and never experience any real hardship as members of ultra-high-net-worth families. As a result, they become disconnected from the things that motivated their ancestors to generate and accumulate the family’s wealth. Their lack of interest, and connection to their grandparents’ struggle makes them more susceptible to squandering the family fortune, and breaking empires. And, if they grow up not knowing or understanding the genesis of their family’s wealth nor how it’s generated or managed, they presumably will lack the knowledge or ability needed to maintain it.

That, in summary, is the third-generation curse. But, the idea goes beyond pure family dynamics and old proverbs. Statistically, “70% of wealthy families lose their wealth by the second generation, and 90% by the third,” according to research done by The Williams Group.

How to avoid the three generation curse?

According to Forbes’ contributor (and author) Dennis Jaffe, one of the biggest challenges in maintaining family wealth is a lack of trust between the older generations and the younger ones.

The older generations often have a hard time talking about money. For many of the ultra-rich, there is a lack of transparency and trust that keeps the younger generation unengaged, under-educated, and unfamiliar with critical decision making processes.

Today, many experts also believe that generational wealth disappears because of taxes, inflation, bad investment decisions as well as the spread and dissolution of assets as they are shared among more and more heirs.

To maintain wealth across generations, experts believe it is vital to keep the younger generations engaged and well educated about the family enterprise from an early age, teaching them not only how the businesses and assets are maintained, but how they were started.

According to Jaffe “successful third-and-later-generation enterprising families have a positive attitude toward the rising generation, see them as resources — sources of ‘human capital’ who are as important to the family as their financial capital.”

Open communication, trust and leadership-building seem to be among the most important factors in preventing family wealth from disappearing.
Family offices also go a long way towards this mission, educating younger generations, providing advice, and maintaining financial stability. 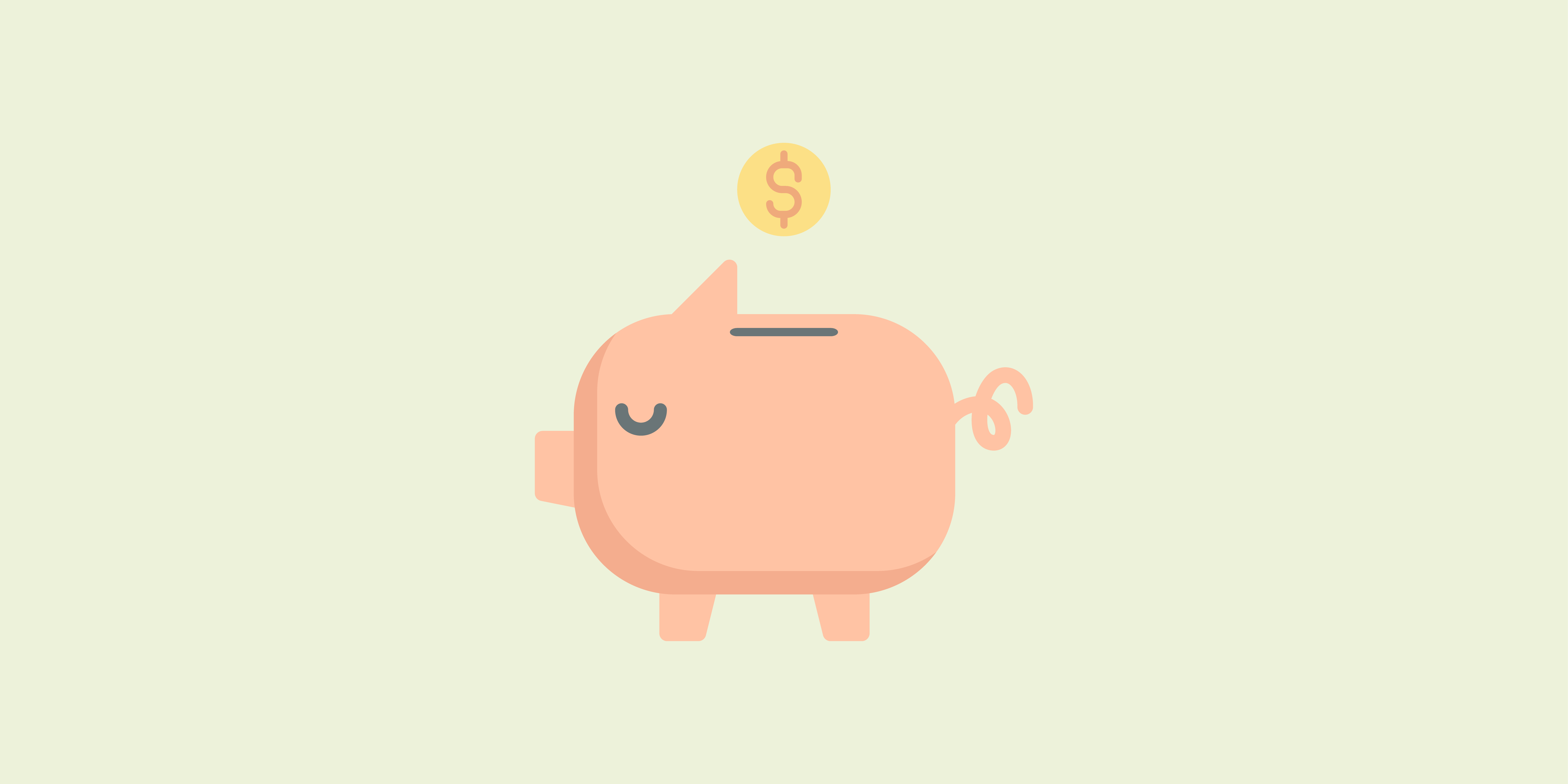 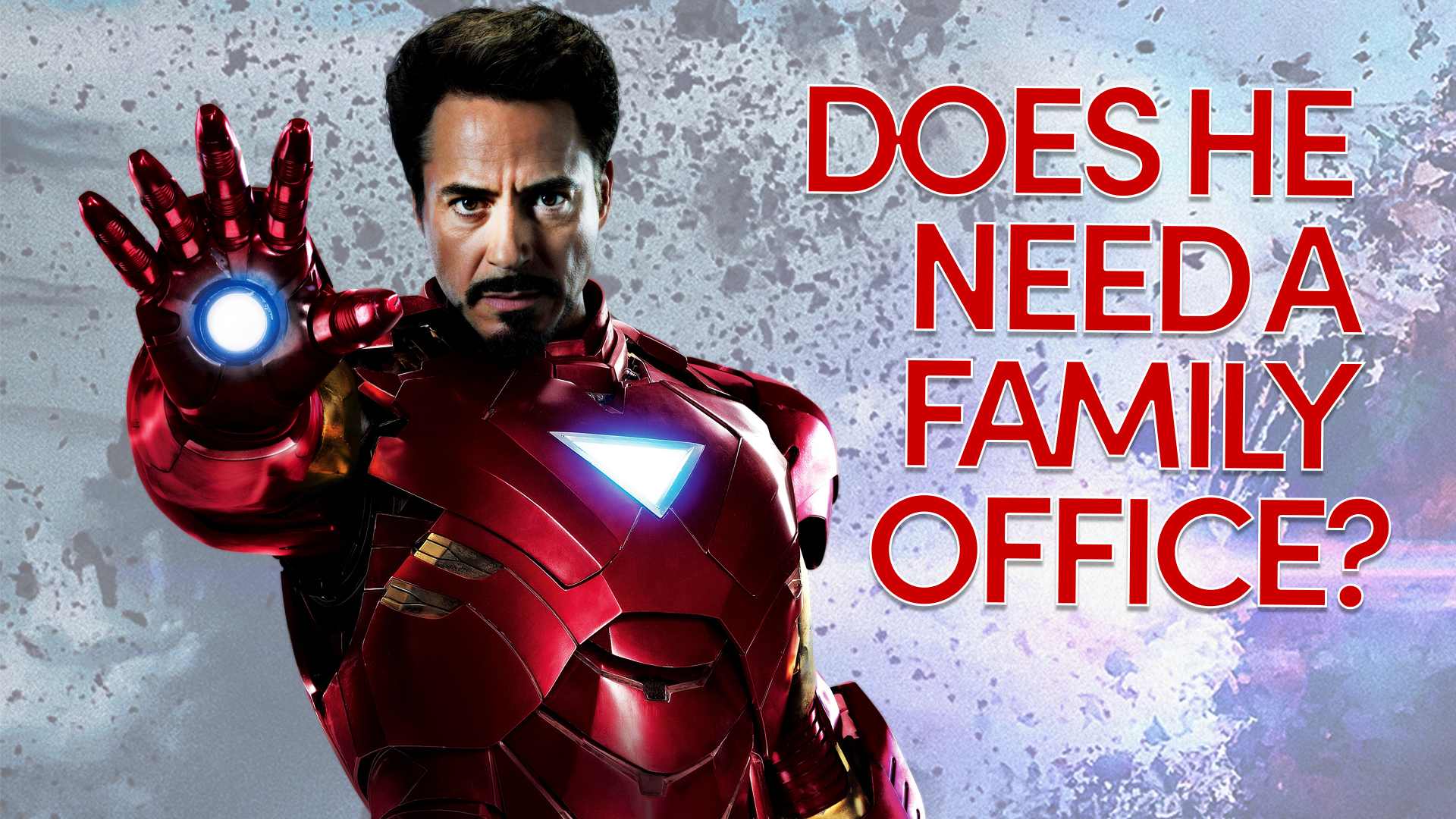