When you borrow money from a bank, you usually get an interest rate that tells you what borrowing that money will cost you. With that percentage, you are able to figure out the amount you’ll eventually have to pay back. That percentage, or interest, is one of the ways banks make money. They lend you the cash you need to buy a house or a car, but at a price.

Other areas of financial markets work in a similar way – they use certain benchmarks to price everything investors can buy – from securities to loans and bonds.

Here’s a breakdown of what these two Canadian dollar-based lending metrics mean:

CDOR stands for the Canadian Dollar Offered Rate. It’s a short-term credit instrument (for securities, notes or loans with a term of maturity of one year or less). It’s the rate at which banks commit to lending to companies, and it is  widely used because it’s basically a consensus of the rate that makes sense to all those banks. In that way, it’s meant to be representative of the market.

CDOR is published at 10am every morning from a survey of bid-side rates and used to price things like floating rate notes, Canada-U.S. interest rate swaps and exchange traded notes.

Questions about how CDOR was determined and who watched over the benchmark had been mounting inside the investment community for several years, with industry groups like the Canadian Bond Investors Association, which represents some 48 fixed income funds, asking for regulators to look into who was in charge of the benchmark and to ensure it wasn’t being fixed.

The benchmark came under increased scrutiny when questions were raised about possible manipulation of its London-based counterpart LIBOR in 2012.

The Investment Industry Regulatory Organization of Canada, a top regulatory agency, announced that it would review CDOR after the LIBOR scandal broke. That review led to a 2013 report, which found there wasn’t a set formula for establishing CDOR, and that the benchmark didn’t have regulatory oversight. If the rate was in fact being manipulated, it seemed, there was no one investors could really complain to.

In 2014, the Office of the Superintendent of Financial Institutions of Canada said it would look into the validity of CDOR submissions and come up with guidelines to avoid possible manipulation.

Then, in 2018, CDOR faced its own lawsuit: a Colorado pension fund filed a claim against several U.S. and Canadian banks alleging they colluded to reduce the interest they would owe investors on CDOR.

Those allegations have yet to be proven in court, but the Bank of Canada has since announced it would work on fixing possible problems with CDOR, and work on a new CDOR that would exist alongside the current one.

Regulators also said they would look at ways to boost the use of the other key benchmark, CORRA.

CORRA stands for the Canadian Overnight Repo Rate Average. Unlike CDOR, which is based on what a number of individuals agree upon, CORRA is determined by actual market transactions. It’s an average based off designated inter-dealer brokers, including government of Canada collateral repo trades that happened from 6am to 4pm that day.

It basically works as a re-purchase agreement: Financial institutions sell securities to other institutions, but agree to re-purchase them back at a certain price the next day. CORRA tends to be used as a reference for overnight indexed swaps and related futures.

Anyone can go back and trace the mathematical calculations that led to a day’s rate, which is why some believe CORRA is more reliable than CDOR – it’s based on actual transactions that happened, arguably taking away the possibility of human bias.

But the index is still a bit of an unknown.

It’s still too early to say what changes will be suggested, what the full scope of the problems with benchmarks really is, and what plan regulators may suggest or endorse.

Initial proposals from stakeholders involved in this latest review are expected in the fall of 2018. 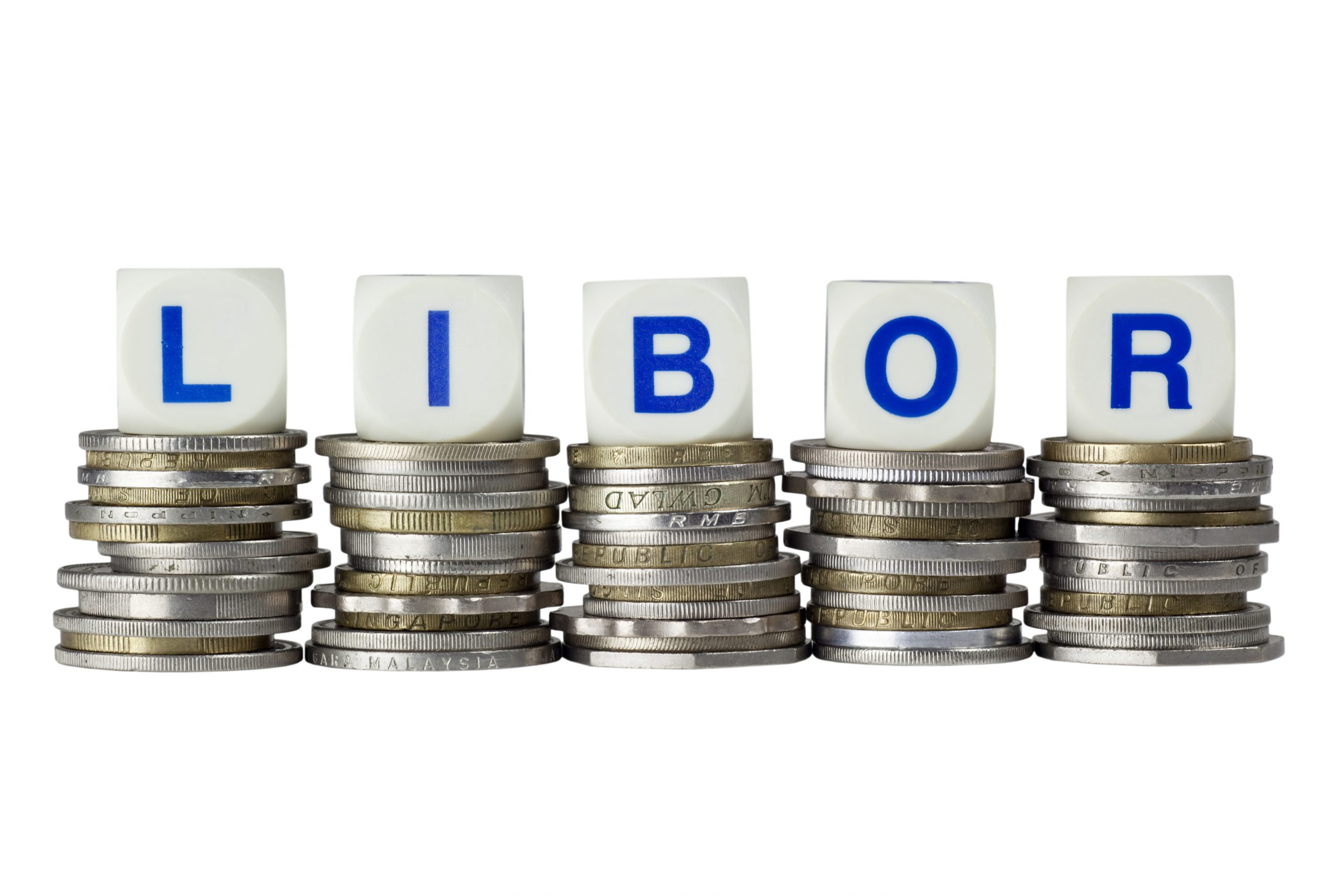