It’s a common refrain from investors: I’m too worried about my investments to look at my statements telling me how my mutual funds are performing. That can be chalked up to fear of the unknown. But there’s another issue: there are people who just have a tough time deciphering their mutual funds statements.

Unfamiliar language is part of the issue, but another is just plain ignorance.

“There is so much jargon,” said Derek Moran, a registered financial planner with Smarter Financial Planning in Kelowna, B.C., adding that people are often embarrassed to ask because they feel they should know more about their investments.

There actually aren’t many differences between various mutual funds statements, so if you can learn to read a generic one, you should be able to figure it out your own.

In this mutual funds document, the quarterly statement is a consolidated one, meaning it covers the combined holdings of the husband and wife. It then goes on to detail the performance of the individuals’ holdings in various mutual funds.

This statement is quite straightforward and one of the first things it will tell you is the current value of your funds.

It gets a bit more complicated after that. And that could be a shame since, as Moran suggests, that added complexity doesn’t provide much of an incentive to dig further.

“Most people go straight to the bottom line, which is top of the front page, and maybe they should hide that better, make people look harder,” he said.

“The more easy we make it, the less people learn and pay attention and ask questions.”

In the rest of a typical statement, you will find out how your mutual funds have done during the most recent quarter, year-to-date, where your money is, what you’re paying the investment company to manage your mutual funds (and trust me, you are paying) and what you have cashed out.

The first item you will likely encounter in your statement is the CONSOLIDATED PROGRAM OVERVIEW, which shows you what your original contribution was to the mutual funds. In this example, in March 2012, $1.115 million was originally invested in mutual funds. It rose to $1.48 million by the end of December 2015 through a combination of further contributions, reinvested distributions (or gains) and profit made from the various mutual funds. This category also shows that there was $50,000 in withdrawals and cash distributions since you started the portfolio.

Then, we get into how your holdings in mutual funds held up over the last year in the PROGRAM YEAR TO DATE OVERVIEW. Your beginning balance shows what you started the quarter with and what you ended the three month period with – and in this case also year-to-date. This is illustrated precisely by the “change in investment value category.” It also gives you an idea of what you are paying in management or program fees, otherwise known as the Management Expense Ratio or MER. Our statement shows you paid just over $12,000 in these fees. It could have been more – however, high net worth individuals can often negotiate a smaller MER and in this instance the investor had $1,500 in fee rebates. So the investor paid an MER of about one per cent. What this statement does NOT show you is how much commission you paid for these funds when you bought them – or agreed to pay at a later date.

The PROGRAM RATES OF RETURN will tell you how much money you have made in percentage terms. This shows you how much you made in the most recent three month period or quarter, how much you made so far this year and how much it’s up (or down) since inception, which is the date the mutual fund commenced. Our example shows your investments rose by 9.45 per cent during the year.

It is absolutely essential that an investor understands exactly how her investments are spread around. This will be found in the PROGRAM ASSET ALLOCATION section. The percentages will add up to 100 per cent.

This is a list of asset classes. For example, the couple have 25.55 per cent in Canadian equity. But this is not a mutual fund itself. There is a breakdown of specific mutual funds and their performance later in the statement.

What this category also does not tell you is the exact amount you have invested in fixed income. The investor has two balanced funds, adding up to about 40 per cent of total holdings. Balanced funds are typically made up of equities and bonds – but we don’t know from the statement how large the fixed income component really is. This information is contained in the prospectus you received when you bought the funds. If you can’t find it – ask your advisor.

There is one other omission.

“There’s no cash,” observed Moran. “A lot of these funds are probably holding cash and you would think it would be reflected.”

At this point in the statement, the information focuses on how one-half of the married couple is faring.

The statement will cover some of the same ground explained above, but only for the one investor.

OTHER IMPORTANT ACCOUNT INFORMATION: In this case, the statement details what management fee rebates were racked up from all of your investment accounts. 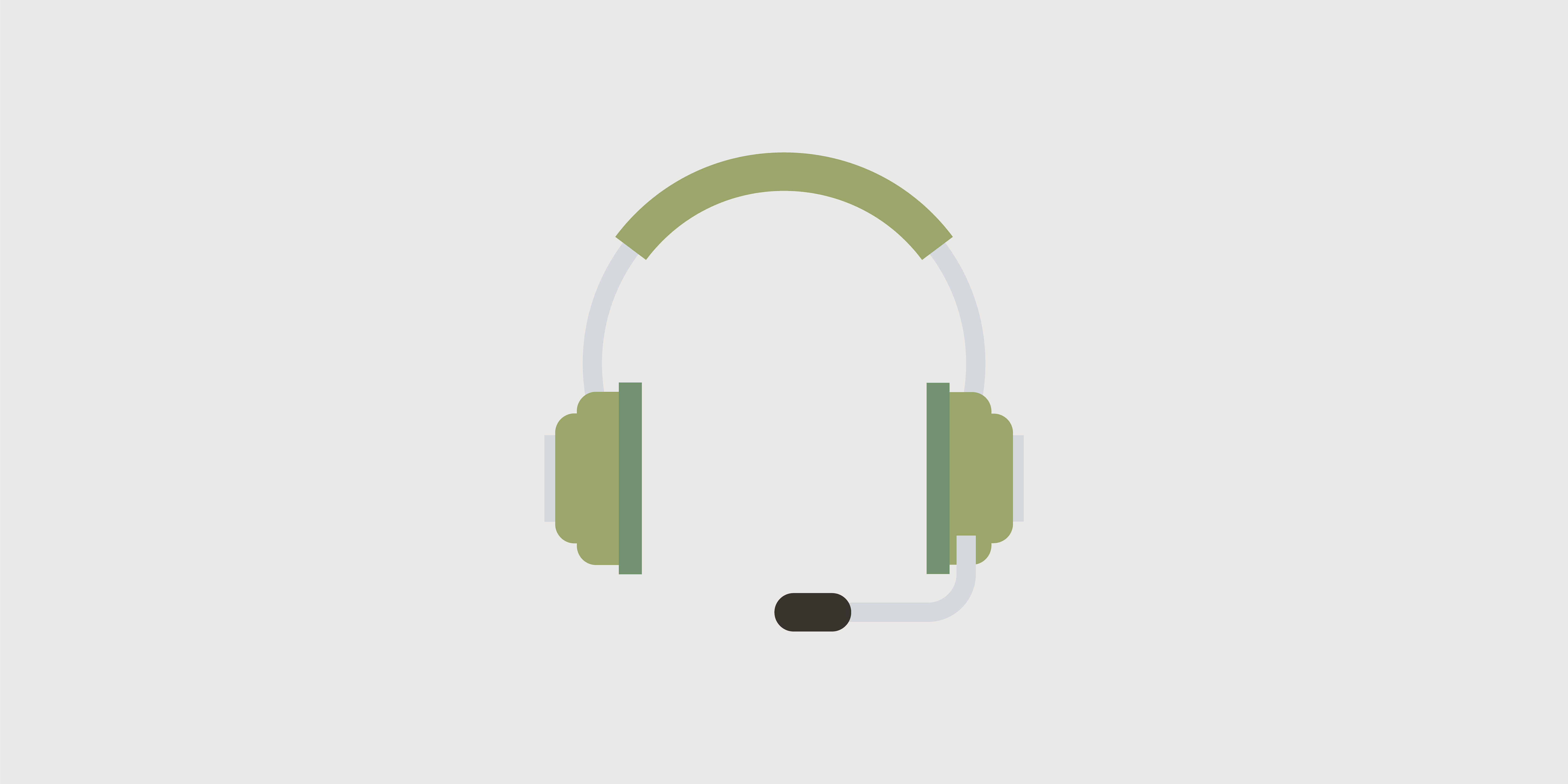