Economic stability coming out of any sort of downturn often relies on interest rates staying low, and in the year that followed the onset of the COVID-19 pandemic, central bankers around the world pledged to do just that.

What’s more, the Bank of Canada and the U.S. Federal Reserve stressed the need to keep rates at record-low levels in order to successfully navigate the pandemic’s negative effect on the economy and markets. Yet despite such clear and unified intentions from the key policy makers, in the spring of 2021, interest rates began to rise.

That discrepancy can partly be explained by the fact that despite their position of power, central banks don’t entirely control what happens to interest rates. These banks set short-term interest rates in most developed countries — these are the rates called policy, benchmark, base or set rates. Several names, but they all refer to the same thing: short-term rates set by central banks.

The benchmark policy interest rate — also known as the target overnight rate — is the rate at which a country’s strongest financial institutions lend money to each other, while the discount rate is the rate that applies if they were to borrow money directly from the central bank.

The flow of money is an extremely important criteria for functioning capital markets and a strong economy, so the discount rate is usually the higher of the two — encouraging borrowing and lending between the banks themselves.

Central bankers also don’t have any direct control over long-term interest rates. These are separate from short-term rates, because the level and path for long-term rates is determined by market activity. Supply and demand for bonds amongst the various market participants influences bond prices, which in turn set the course for long-term rates.

A central bank will raise and lower short-term rates in response to economic conditions to effectively slow down or boost their economy. It raises policy rates during boom times when inflation risk is greater, and reduces rates during slowdowns, in an effort to boost economic activity.

If market participants believe a central bank has set or kept policy interest rates too low, they may start to worry about the probability of an increase in inflation. Since inflation erodes the time value of money — thereby reducing the real rate of return on investments — investors tend to move their assets to markets with lower inflation and/or less inflation risk.

Issuers of long-dated bonds will typically offer higher interest rates (or yields), in order to compensate for this perceived risk, which will usually cause the yield curve to steepen. The yield curve is a visual representation of the relationship between long- and short-term bonds and its shape provides investors with an indication of the possible future course of interest rates.

What causes longer-term rates to rise?

For the most part, a combination of increased inflation expectations and improved economic prospects were responsible for pushing up rates in early 2021. Inflation expectations had been pretty benign in the spring of 2020 when the pandemic ground economic activity to a halt, but they started to normalize the following year.

Numerous economists and industry experts believe that strong economic growth prospects have been largely responsible for the early 2021 run-up in bond yields. A ramp-up in vaccinations created hope the crisis would soon be under control, paving the way for renewed optimism about the return of jobs and business activity, in particular for the devastated tourism and hospitality industries.

Interest rates began to rise throughout the developed world, including the U.S., Japan, China, Australia, Europe and the U.K., strongly pointing to a global, rather than regional, phenomenon being at play.

But, most market observers agreed that the latest upturn in bond yields in North America was driven by the U.S., and a growing consensus worried that inflationary pressures could mount more sharply than anticipated.

In the past, inflation managed to stay low and under control in the U.S. for decades, even during times when bond yields continually declined. Even with the sharp moves year-to-date in 2021, those trends remained relatively intact, so deflation or disinflation remain a possibility.

While it’s important to understand why interest rates change and what those changes may signal, there really is no reliable way to accurately predict the future course of interest rates. The best advice for investors  in the face of rising interest rates is to understand how your portfolio is structured — both the fixed income and equity components — so you know your risk exposure. 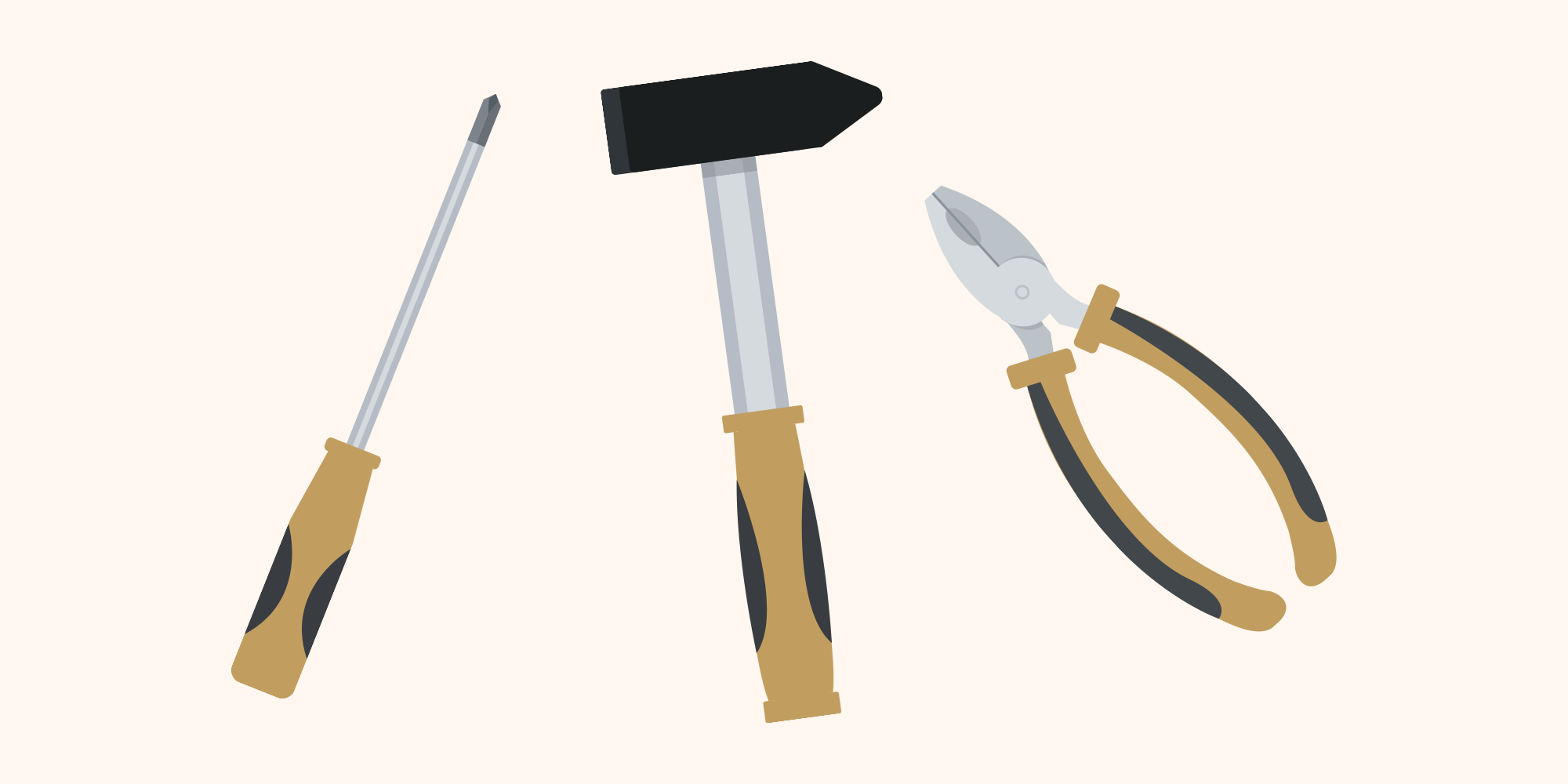