From Chris Hadfield’s exploits on the International Space Station (ISS) to Elon Musk’s feat of sending astronauts into the thermosphere in commercial flights, space has received its fair share of attention in recent months.

Flashy developments – and even flashier promises of things to come – have reawakened investor interest in the space industry, but also memories of euphoria-driven mistakes like the failed constellations of the 1990s.

“There’s just so many moving parts in the satellite industry right now; even the players – the manufacturers, the operators – they don’t know how this is all going to end,” said Nicolas Desjardins, a portfolio manager at Canso Investment Counsel Ltd. and aerospace engineer who has worked for the Canadian Space Agency.

“I’m sure a lot of them are looking at Elon Musk and Starlink and waiting to see what’s going to work.”

For investors, the first step to understanding the value of companies operating is this area is to break down what exactly funds invest in when they say they’re investing in “space.”

SpaceX’s accomplishment with sending a commercial crew to the ISS may receive a lot of attention, but SpaceX is a private company and whether or not it’s profitable is anybody’s guess.

Musk may have succeeded in taking market share from public companies like Boeing and Lockheed Martin, which up until recently held a monopoly over NASA launches through the United Space Alliance, but the majority of these launches are still government controlled or handled by well-established partnerships.

When investment firms buy into space, what they are typically focused on are satellites – more specifically, satellites designed for telecommunications.

The need for reliable Internet has created opportunities for satellite Internet providers, but consumers’ increasing reliance on (and use of) data also eroded the market for cable and video, which telecommunication satellites were initially designed for. Add to that the construction of more and more cell towers and you find the once-stable satellite industry facing some significant headwinds.

“If you think of a company like Telesat, when they put up a satellite, they put it up for 15 years and they contract that satellite to a Shaw or Bell, who is then on the hook to pay for that satellite for the next 15 years,” said Desjardins.

“But that business is going away because as people don’t watch cable at home or as they don’t watch video through satellite. Everyone is now watching Netflix over the Internet.”

And while these firms are shifting into data providers to fit their customers’ changing needs, that shift brings them into an arena filled with competition not only from cell towers and fiber optic, but also a renewed push to build satellite constellations.

While several satellite manufacturers attempted constellations in the 90s at big expense and with little success, the latest iteration (which targets broadband Internet rather than satellite phones) has been gaining significant momentum.

“Right now, we’re at a stage where there’s close to 10 companies that have or are talking about building their own constellation, with about 1,000 satellites each,” Desjardins said.

These new satellites are smaller and cheaper than the ones developed in the 90s, with Musk’s Starlink already placing about 1,000 satellites into the globe’s low-Earth orbit, where he plans to add 11,000 more.

“Musk wants to blanket the Earth with these micro-satellites so that anyone can access the Internet anywhere, but it’s still in the test phase, no one knows at this point if that’s going to work,” said Desjardins.

“If that really takes off, that’s going to be a big knock against the large satellite companies like SES.”

What does this mean for investors?

All this upheaval has created opportunities to purchase the stocks and bonds of satellite companies at lower prices.

But there’s also risk in the unknown, and the possibility of these companies taking on too much debt to stay in the game remains a possibility.

Space is also a small market in Canada. Companies like Xplornet Communications Inc., Maxar Technologies and MDA are among the best-known names – and all companies Desjardins’ firm has been invested in or currently holds in its Aviation and Space Fund.

“That’s why we’re looking at them.” 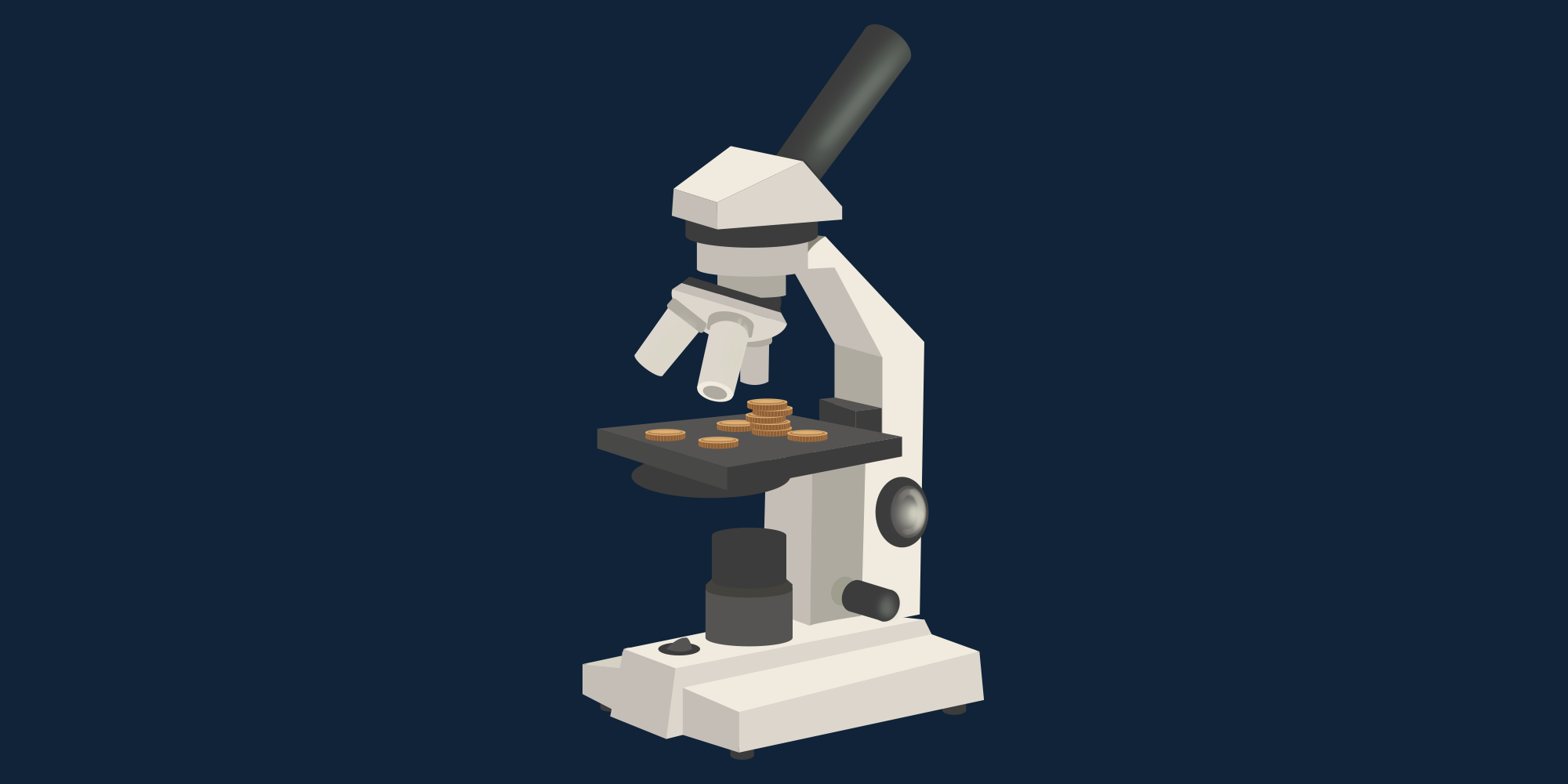