Securities fraud has been with us for centuries and will always be around as long as people are desperate, greedy, gullible or just not educated in the ways of investing.

“It’s hard to stop all of these operators from preying on people and doing so from really anywhere in the world,” said Norman Raschkowan, a partner with Sage Road Investment Counsel in Toronto.

Securities fraud comes in many shapes and includes so-called “bucket-shop” operators, also known as boiler rooms. This scenario involves a phone call out of the blue from someone in a temporary office space, promising big, guaranteed returns from a “hot-stock.”

Trouble is, the company doesn’t really exist, even though it has a toll-free number and a professional-looking website. And by the time you realize you’ve been had, the crooks have moved on in search of more fresh meat.

Securities fraud also involves the pump and dump routine, which typically sees a very small cap security aggressively promoted by the owners. The idea is to artificially drive the price upward – at which point the original buyers get out and the unsophisticated buyers are left holding a largely worthless bag.

Other investors get sucked into foreign exchange trading, again with the promise of low risk and high returns. But forex trading is highly risky and it’s very difficult to beat the professionals on the currency desks at the big financial institutions.

Then, there’s the Ponzi scheme, otherwise known as the Pyramid scheme. These promise big returns – typically far more than you could make with a sensible investment portfolio – but the problem is they don’t actually sell a security. Rather, the payouts to ‘investors’ come from other people who have signed on. This momentum that involves a constant influx of new people and their money to pay older investors must continue. Otherwise newer investors don’t get paid and start demanding their money back. That’s when the scheme can start to unravel.

Bernie Madoff  – Bernie Madoff was sentenced to 150 years in prison for running the biggest fraudulent scheme in U.S. history. Through a so called Ponzi Scheme, Madoff convinced thousands of investors to hand over their savings, falsely promising consistent profits in return. He was charged with 11 counts of fraud, money laundering, perjury, and theft. Source: Business Insider

According to Raschkowan, there are two prime reasons why people still fall for these sorts of scams despite having access to a ton of useful financial information available online.

For one thing, people have had to take increasing responsibility for financing their retirement without the proper educational tools. And for another, the early 21st century saw a severe stagnation of income.

“They base a lot of their personal planning – what personal financial planning they do – (on) assumptions that are based on the way things were when they could count on a salary increase every year and when their savings accounts actually paid them a return,” said Raschkowan.

“And so every year, they say ‘wait a second, how come my plan – whatever it is – isn’t working’? And so they end up, I suspect in many instances in sort of a hole that they then are desperate to fill, (which is) the gap between their spending and their income.”

The internet is also part of the problem when it comes to securities fraud. Thanks to the web, people have never had more access to useful financial information, but a lot of it isn’t useful. The web also provides an excellent cover for the unscrupulous.

“The internet is a nebulous thing,” Raschkowan. “You can talk about people saving their information on the cloud but the cloud is also where a lot of, let’s say, the nefarious candidates sort of populate now and makes it very difficult for authorities and the regulators who are tasked with protecting the public.”

Investors looking for protection from the unscrupulous would do well to educate themselves, starting with looking at what is a reasonable return these days.

“I think if people look at returns compared to inflation, in a one per cent or two per cent inflation environment, a five per cent return isn’t bad at all,” observed Raschkowan.

If someone if offering you a double-digit return with no risk, run away. A good rule of thumb is the higher the return, the greater the risk.

At the same time, investors should embark on a bit of serious education. Raschkowan said that this can start with reading that well-known and very popular book, The Wealthy Barber, by David Chilton. Originally published in 1989, the book has sold over two million copies in Canada and lays out in very simple and straightforward terms the way markets and different financial instruments work.

“Someone who wants to go to the next level, I would recommend taking the Canadian Securities Course just for self-education,” added Raschkowan.

“It’s study at home, on your own time. And it provides you with some basic tools so that you can make more informed decisions.”

Bernard Ebbers  -Bernard Ebbers is a Canadian business executive who was involved with the acquisition and management of telecommunication companies in the 1980s. He was the chief executive of WorldCom which he founded. He resigned during allegations of conspiracy and fraud and then it was discovered that there were accounting misstatements of $11 billion in inflated earnings. The fraud resulted in a loss of $180 billion to investors and the company became bankrupt. He is currently serving 25 years in federal prison. Source: Biography

The Ontario Securities Commission website also offers a wealth of educational aids for investors. And it has a page dedicated to spotting investor fraud.

Other pages on the OSC website will help you determine if the person trying to sell you an investment is licensed to do so.

Investors are also encouraged to have a look at the OSC’s page, GetSmarterAboutMoney.ca.

The page offers a wealth of information on investment vehicles including stocks, bonds, Exchange Traded Funds (ETFs) and more complicated vehicles such as hedge funds and high yield bonds. 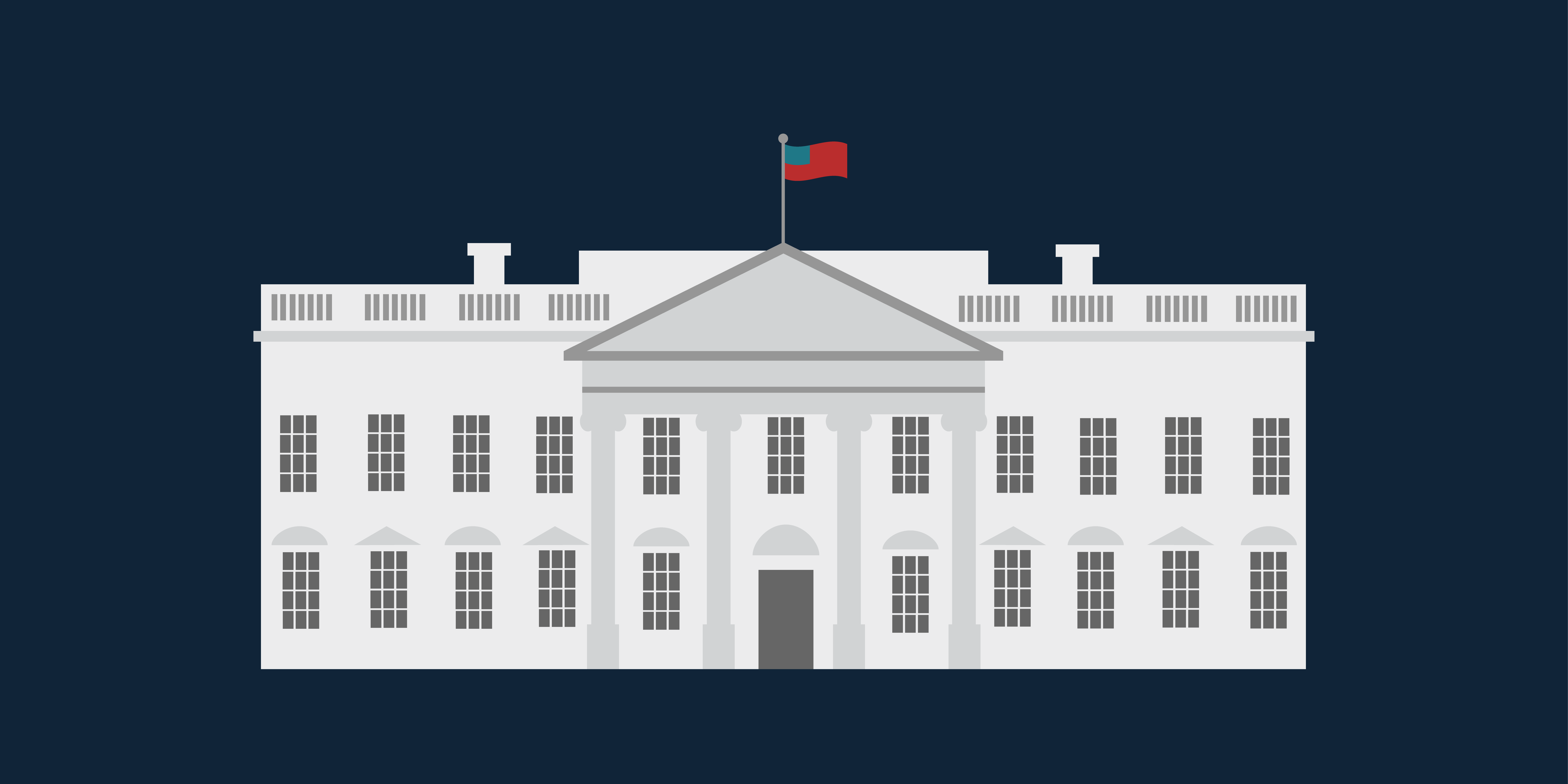