Editor’s Note: This article was written in 1997. The Fed Chairman at the time was Alan Greenspan who was then being lauded for “The Great Moderation” and ending economic and market cyclicality once and for all. This might seem historically quaint after the Credit Crunch of 2008 and the Great Recession that followed. At the time, Greenspan’s serial monetary rescues after the 1987 “Black Monday” stock market crash and the 1994 Mexico and Orange County debacle had created an era of central banking glorification. Indeed, Alan Greenspan was declared “The Maestro” for his economic “conducting” and knighted by Queen Elizabeth. Now Mr. Greenspan is a fallen icon of his debt fuelled era and says he had no idea that the risks had built in the credit markets to the extent they had.

Watching and reading today’s financial market reports of gyrating markets and swooning prices can scare even the most determined investor. “Financial Panics” have been around as long as there have been organized economies. The terminology used to describe these periods of economic weakness and market turmoil has changed over the years and helps us to understand the nature of the economic cycle and policymakers’ responses.

Our current vocabulary vogue shows the hopes of our time. “Soft Landing” and “slowdown” are current in the halls of power. The not too hot and cold “Goldilocks Economy” has powered the financial markets into their current frenzy. Did anyone ever consider that a big bear scared poor Goldilocks out of her post-porridge comfortable bed and made her run away in terror?

Up to the early 20th century, economic setbacks were known as “financial panics”. Booms ended with people stretched. Without central bankers to rescue them from their inevitable excesses, commercial banks failed. These shocks spread . More banks failed. Bank shareholders lost all their assets, as their personal wealth backed their bank. “Financial panic” ensued as people strived to save themselves, usually beggaring their neighbour in the process.

Ken Follet’s novel, A Dangerous Fortune, is an excellent read and a lesson in the financial state of this period. Interestingly, it’s said to be based on the near-collapse of Barings Bank in the late 1800s when some of their South American financings went sour. We might think we’re smarter than our economic forebears, but this is the same Barings Bank that collapsed 100 years later due to rogue trader Nick Leeson’s huge derivative bets.

In the newly industrialized Western world of the late 1800s, the regular occurring “financial panics” reflected the “credit cycle”. The “credit cycle” occurred when strong money growth, credit creation and economic activity were inevitably followed by the bankruptcy of financial institutions as lowered credit standards and asset-based lending took their toll.

When national governments banned commercial banks from issuing their own banknotes and assumed the responsibility for money creation, the more gentle term “depression” was applied to the inevitable economic setbacks. This in part reflected the regulators’ urge for more stable financial markets. The speculative credit bubble of the 1920s was followed by the great stock market collapse of 1929. The resulting severity of the Great Depression of the 1930s removed whatever enthusiasm remained for the term “depression”. The financial bureaucrats of recently-created national monetary authorities, armed with their “Keynesian” mandates to establish economic stability, came up with “recession” as their attempt to take the sting out of slowing economies and tighter credit. “Recession” is still our euphemism of choice, although “soft-landing” seems to be gaining a large fan club in the late 1990s.

Much of our current financial market regulation and monetary structure dates back to the aftermath of the great Depression of the 1930s. Its severity led to major rethinking of economic policy and the creation of national central banks. Many of our current financial market regulations, such as insider trading legislation, dates back to this period.

It’s interesting to note that some of the financial regulation that was put into place after the great 1929 Crash is being replaced today. The legislated separation of banks and investment banks in the United States was put into place to prevent some of the problems that caused the huge stock market debacle in 1929. Much of the devastation wreaked on the markets in this period was a result of “margin lending” by banks to investors, which this legislated separation was meant to prevent. The “efficient market” camp believes we’re finally too financially sophisticated to need this government meddling in the free market. The cynics believe we’ve let enough time pass to forget our grandparents’ lesson, which we will have to learn ourselves.

Editor’s Note: This 1997 article pointed out that “The ‘efficient market’ camp believes we’re finally too financially sophisticated to need this government meddling in the free market. The cynics believe we’ve let enough time pass to forget our grandparents’ lesson, which we will have to learn ourselves.” This was a prescient comment on the coming Credit Crisis that many believe directly resulted from the dismantling of the protections put into place in the 1930s!

What of our current “feel-good” financial market vocabulary? Think about “Goldilocks economy” or “soft landing”. Why are all sorts of salesmen from Bill Clinton and Alan Greenspan to your local mutual fund guru chatting up “productivity” and “technological innovation”? Demographics anyone?

There’s nothing wrong with words, but when sugar coating becomes the rule, there’s bound to be some sour medicine coming soon. Market timing isn’t ever an easy thing to do. If words are an indication, make sure your portfolio has the hatches battened down for some stormy weather ahead. If you have expensive assets, employ substantial leverage or engage in speculative flings, you might consider how you’ll do in a not so rosy investment world. As always, consult your professional advisers and know what you’re investing in. 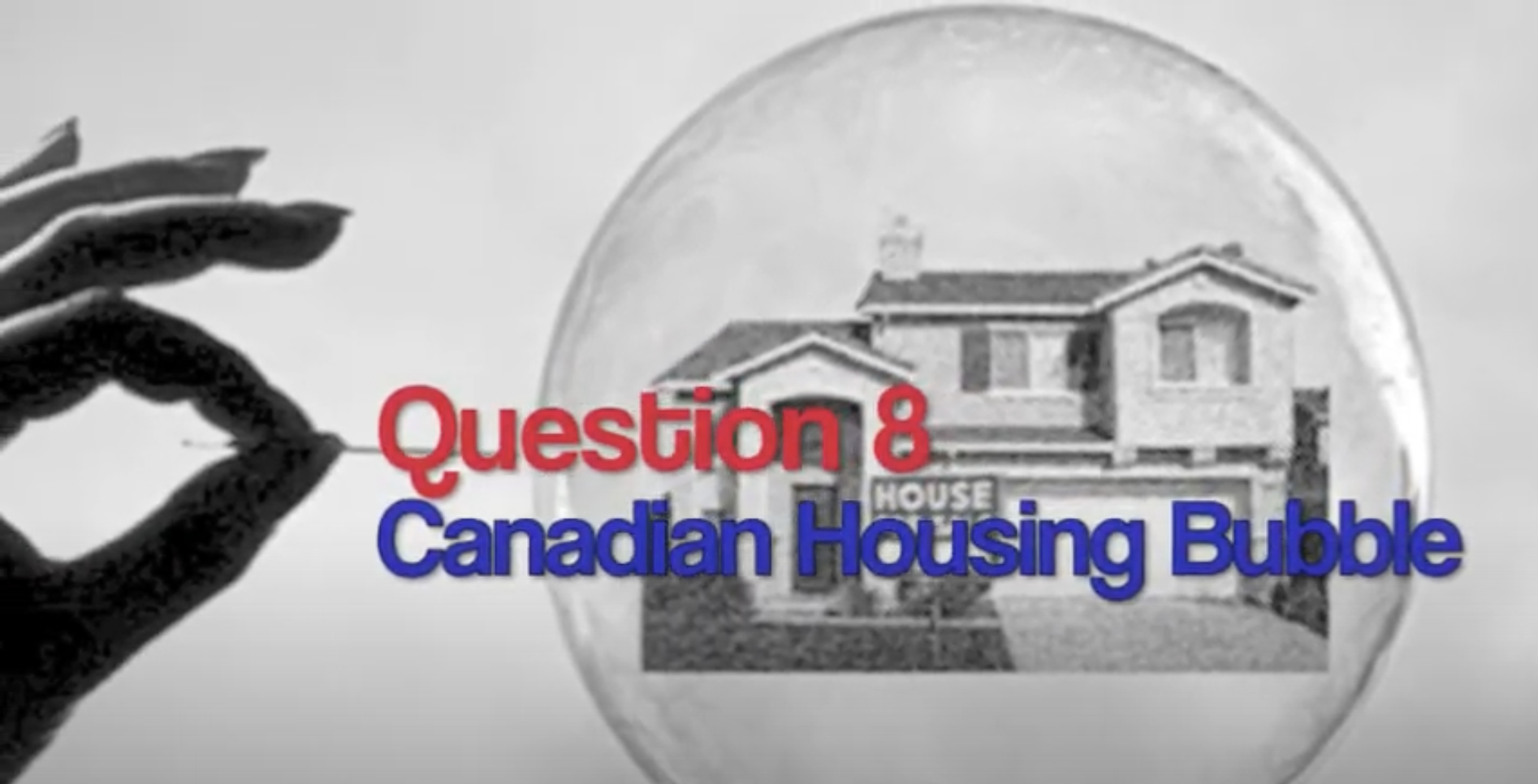