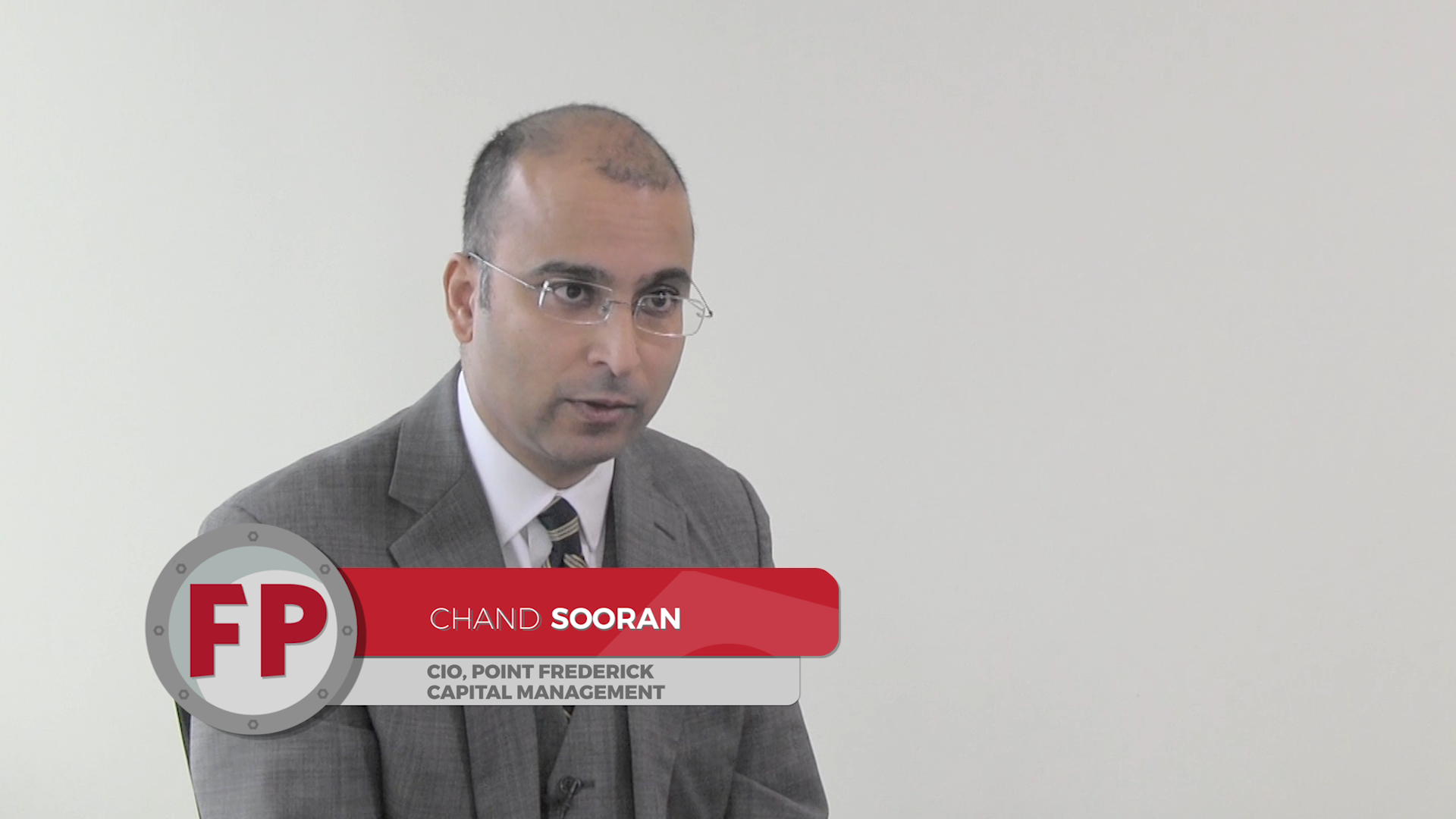 What is Distressed Investment

Distressed investing involves an investor buying into securities such as stocks or bonds in a company that have lost value. Chand Sooran, chief investment officer of Point Frederick Capital Management, told Financial Pipeline that this could happen for a variety of reasons, such as taking on too much debt, a disruption on the financial markets or a completely unforeseen technological change.

CS: A distressed investment is an investment in a security which has fallen significantly in value for any one of a number of reasons. A distressed investment might be, for example, in the equity or the bonds issued by a company that has disappointed in terms of its financial results.
So let’s say that there’s a company that’s got a fairly stable business and they decide that they’re going to pay themselves a big dividend So they borrow a whole bunch of money and with that cash, they pay the owners of the business a big dividend because they know, or they’re confident, that the business is stable for a long enough window that the stability of the business will generate sufficient cash to pay off that debt.

So by borrowing, they are just borrowing into the future that stable cash flow that they are confident in obtaining but if anything, business is less stable than it used to be because of the accelerated pace of technological change. Fast forward a couple of years, there’s some sort of disruption in the markets and there’s a new technology, let’s call it the Internet, which throws the stability of that business out the window and all of a sudden, the cash flow that the business thought was stable starts to fall significantly. 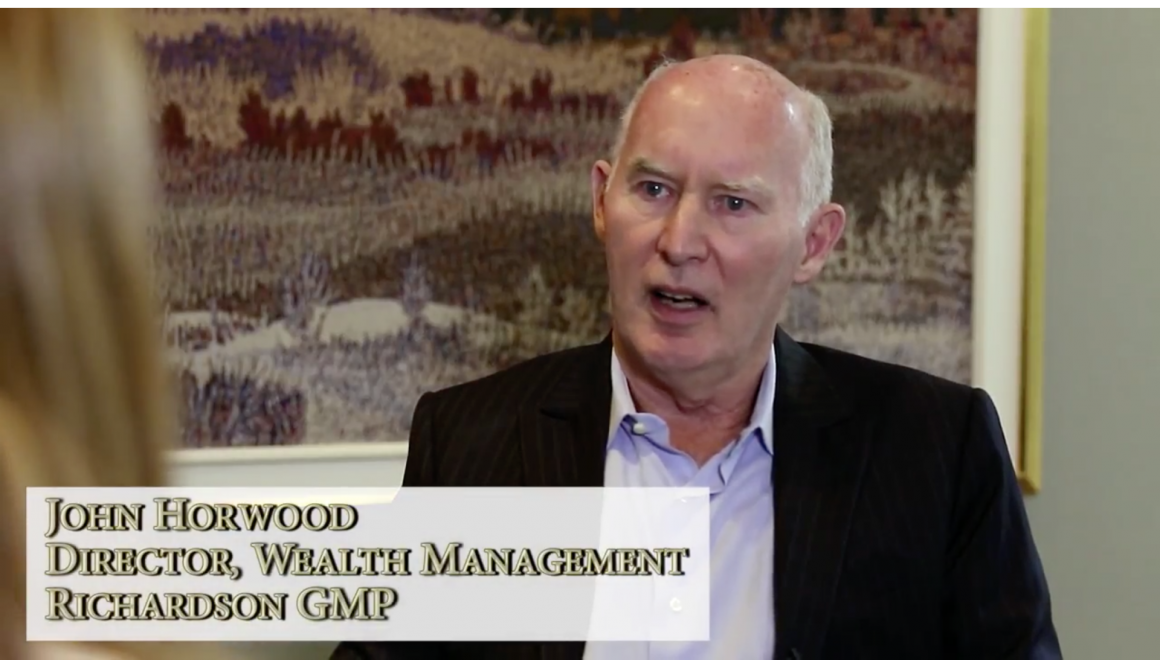 Are There Any Disadvantages To Dividend Tax Credits? 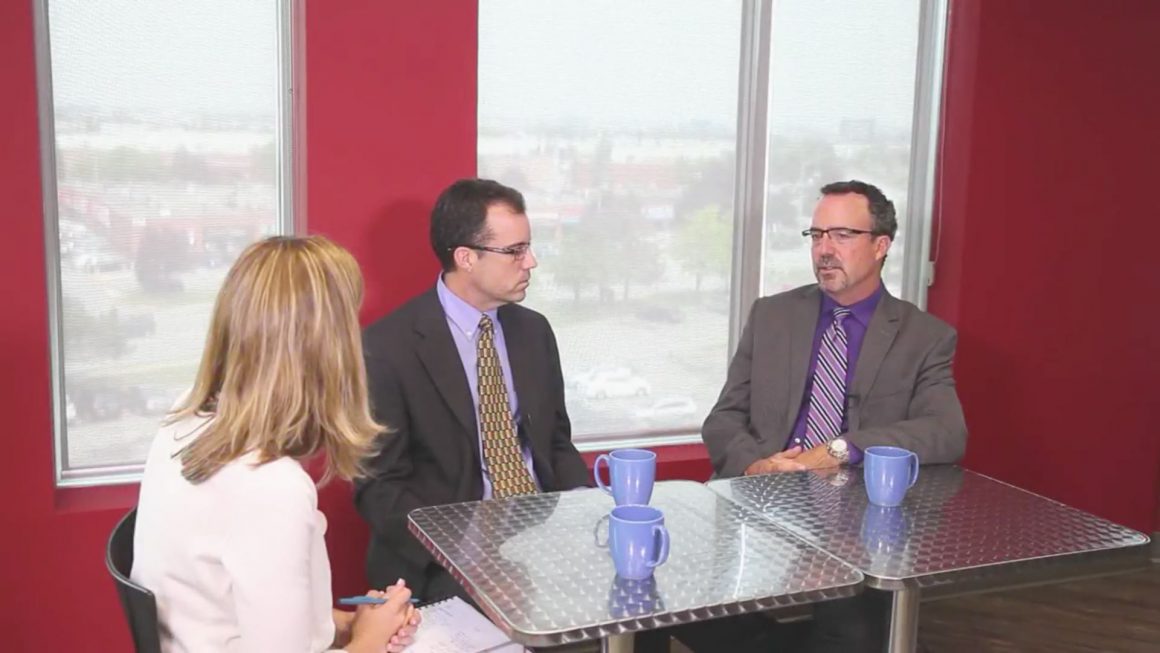 How Would Someone Go About Choosing a Wealth Adviser? 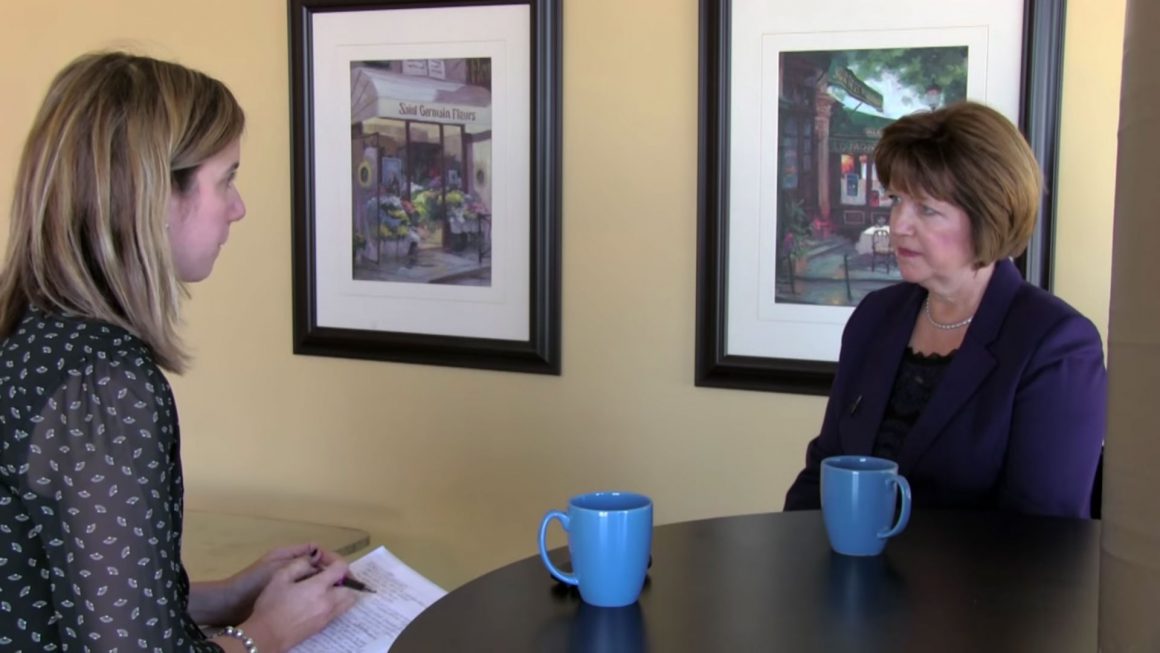 Skills Required For A Credit Analyst 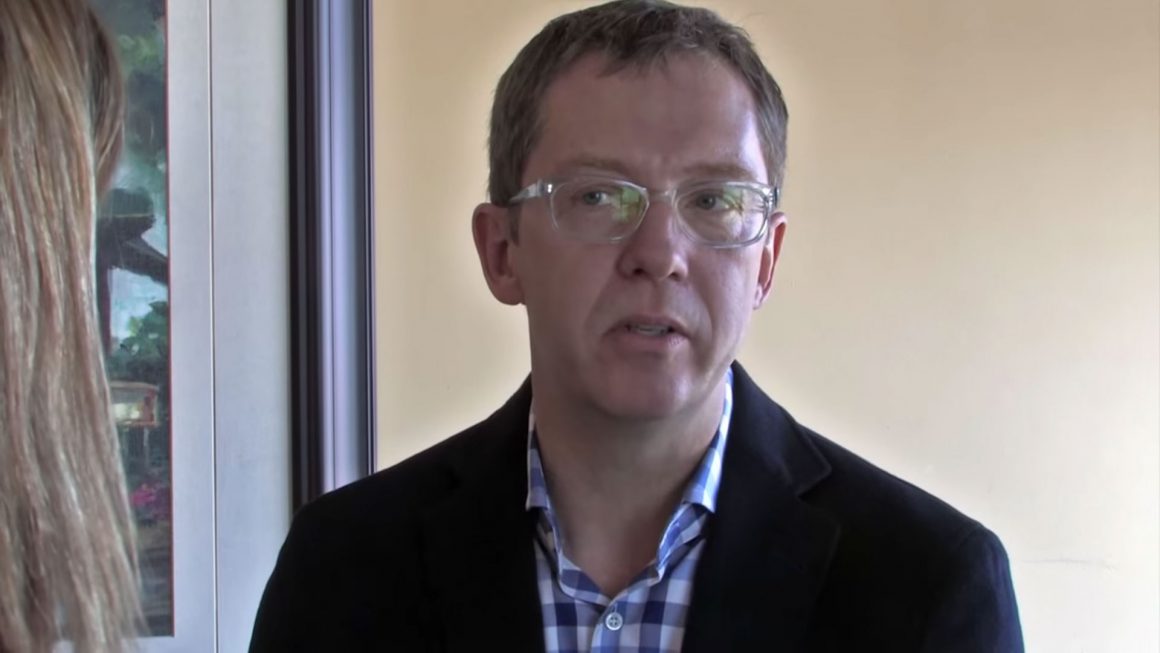 When Does A Regular Investor Come In Contact With A Bond Trader?