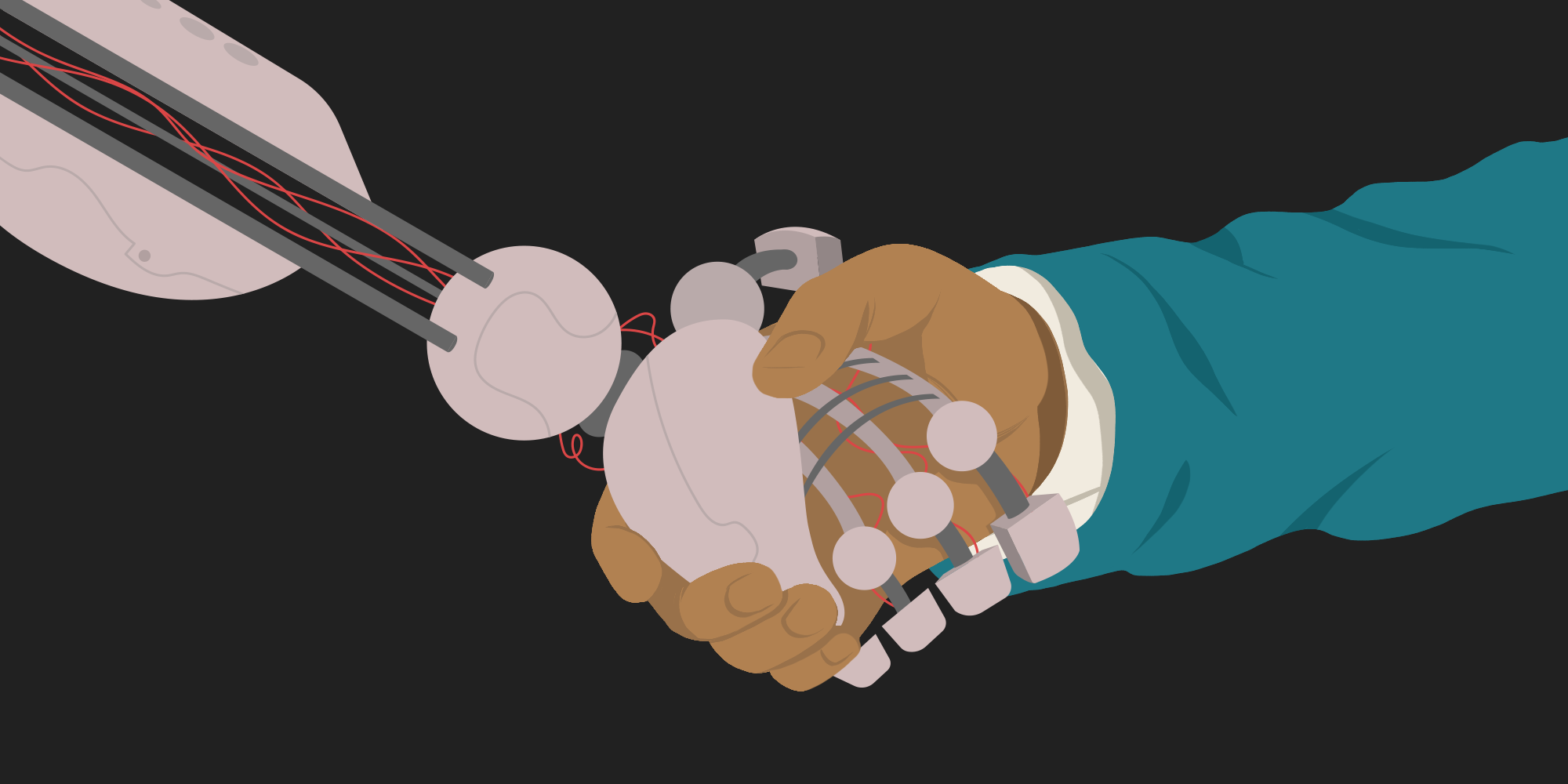 How AI can help price bonds in an illiquid market

Bond markets don’t typically see a lot of action, but increased regulation has made the already mellow market a little slower – something fintech providers are hoping artificial intelligence will help change.

When the market isn’t very liquid and trading is sporadic, it can be hard to get the information you need to gage if you’re valuing the bond correctly.

“To use the analogy of the real estate situation, (if you have) a house on a street that hasn’t sold or had any inventory turn around in a 100 years, it’s (going to be) very hard to price one particular house,” said Vuk Magdelinic, CEO of Overbond Limited, a Toronto and New-York-based fintech company focused on bond trading.

“As an owner, I’d love to have access to an algorithm that can benchmark my house, not only with my particular neighbourhood, but all the similar neighbourhoods that had this illiquid turnaround of houses in the world.”

Liquidity is a bigger concern for the bond market than the equity markets because fixed income is a smaller market, and it deals with larger trades. While there may always be pension funds, asset managers and retail investors willing to buy and sell company shares, it takes a lot longer to put together a $20 million bond trade.

“This has become more difficult because of changes in regulations for the banks because the market makers, particularly in fixed income, were the big U.S. investment banks,” said Laurence Booth, a professor of finance with The University of Toronto’s Rotman School of Management.

“But as a result of the financial crisis, the U.S. government decided that it wouldn’t allow the major U.S. banks to get into what they called ‘proprietary trading,’ which is exactly providing liquidity – buying securities, holding them and then turning around and selling them to other people.”

Changes to the Tier 1 capital ratio requirements also meant that the inventories sell-side dealers could allocate for fixed income market making have been reduced.

With less buying and selling, price discovery becomes more difficult – which is particularly challenging when you take into account another regulatory change: The U.S. Securities and Exchange Commission’s N-Port regulation for liquidity risk management.

Under the N-Port rules, buy-side funds have to report both the price and the liquidity mark (liquid, moderately liquid or illiquid) of their bonds to regulators starting on July 1, 2019.

“In current sell side and buy side regulatory scrutiny we operate with a mark to market regime, so all of the regulatory positions in fixed income need to be marked daily,” said Magdelinic, noting that establishing price and liquidity measures manually to comply with the new reporting rules would be “onerously and prohibitively costly.”

His company is using artificial intelligence to fill that gap with products like COBI Pricing, a fintech solution that combines traditional quantile statistics with an AI enhancement algorithm to go through the entire audit trail of trades in secondary markets as well as correlation pairs with a peer group to assign a liquidity metric and price to a bond.

That “sheer computational power” would be impossible for humans to replicate, Magdelinic said, adding products like COBI Pricing are a great example of how AI and machine learning can help automate mid and back office work to cut costs while helping funds meet ever-increasing reporting standards.

“As a statistical quan in a traditional approach, you need to hypothesize and have a pre-conceived point of view of the hypothesis you want to test, you go into your data set, you back test it, you prove or disprove your hypothesis, you move to the next one,” he said.

How Do We Increase Liquidity in the Canadian Bond Market?

How deals are made in the fixed income market?