Every four years, political observers try to predict who will win the U.S. presidential and Congressional elections. For market participants and commentators, the focus is somewhat different: they try to ascertain how the possible outcomes on election day might affect the prices of various securities.

With this in mind, what does history say about the relationship between elections and stock prices?

To Doug Porter, chief economist at BMO Financial Group, elections matter for markets, but they’re not the most important factor.

“Even though they are important, they tend to be dominated by the underlying financial and economic backdrop,” he says. “A classic example was 2008. We were in the midst of a horrific financial crisis at that point, which morphed into an economic crisis. I would say that overwhelmed whatever was happening in the election.”

It’s a view shared by Dylan Kase of SunTrust Advisory Services, who co-authored a report investigating the impact that elections have on markets.

“A lot of the research … suggests that other things like the business cycle, market valuations, geopolitics, monetary policy … tend to influence returns more,” he says.

Democrats or Republicans: Much Ado About Nothing?

There is a perception that Republicans are somewhat more market friendly (favouring lower taxes), and Democrats generally spend more, push for somewhat higher taxes, and have historically been less supportive of free trade, Porter says.

Yet, “there’s no long-term evidence that Democrats are worse for financial markets, which again just plays into the fact that markets will be dominated by bigger factors than politics,” he adds.

SunTrust’s research bolsters the idea that equity markets have the potential for decent returns whether it’s Democrats or Republicans who occupy the White House or control either the Senate or House of Representatives.

The market’s performance with Democrats in charge of all three is a few percentage points lower than the majority of other combinations, but still positive.

On the face of it, the worst option appears to be when both the House and Senate are controlled by the Democrats while a Republican is in the White House. One such example is the period from 2006 to 2008, during the latter half of President George W. Bush’s second term in office.

In these instances, the broad U.S. stock market averaged only a 4.9% annual return. However, SunTrust cautions against such a simplistic interpretation.

“The average return for this scenario is heavily influenced by the 1973-1974 bear market — which was due to a combination of a recession, war in the Middle East, quadrupling of oil prices, and Watergate — as well as the 2008 financial crisis,” the report says.

“Excluding just those periods, the average return for this scenario rises from 4.9% to 10.2%.” 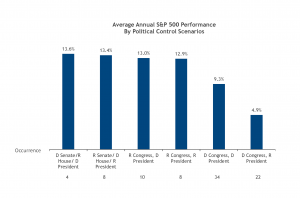 Note: D = Democrat, R = Republican, and Congress means the party controls both the House and Senate. Period includes 1933-2019, excluding 2001-2002 when Sen. Jim Jeffords left the Republican Party to caucus with the Democrats.

The bottom line for investors? U.S. elections matter for a whole host of reasons, but who wins doesn’t tend to be the be-all and end-all for equity prices. 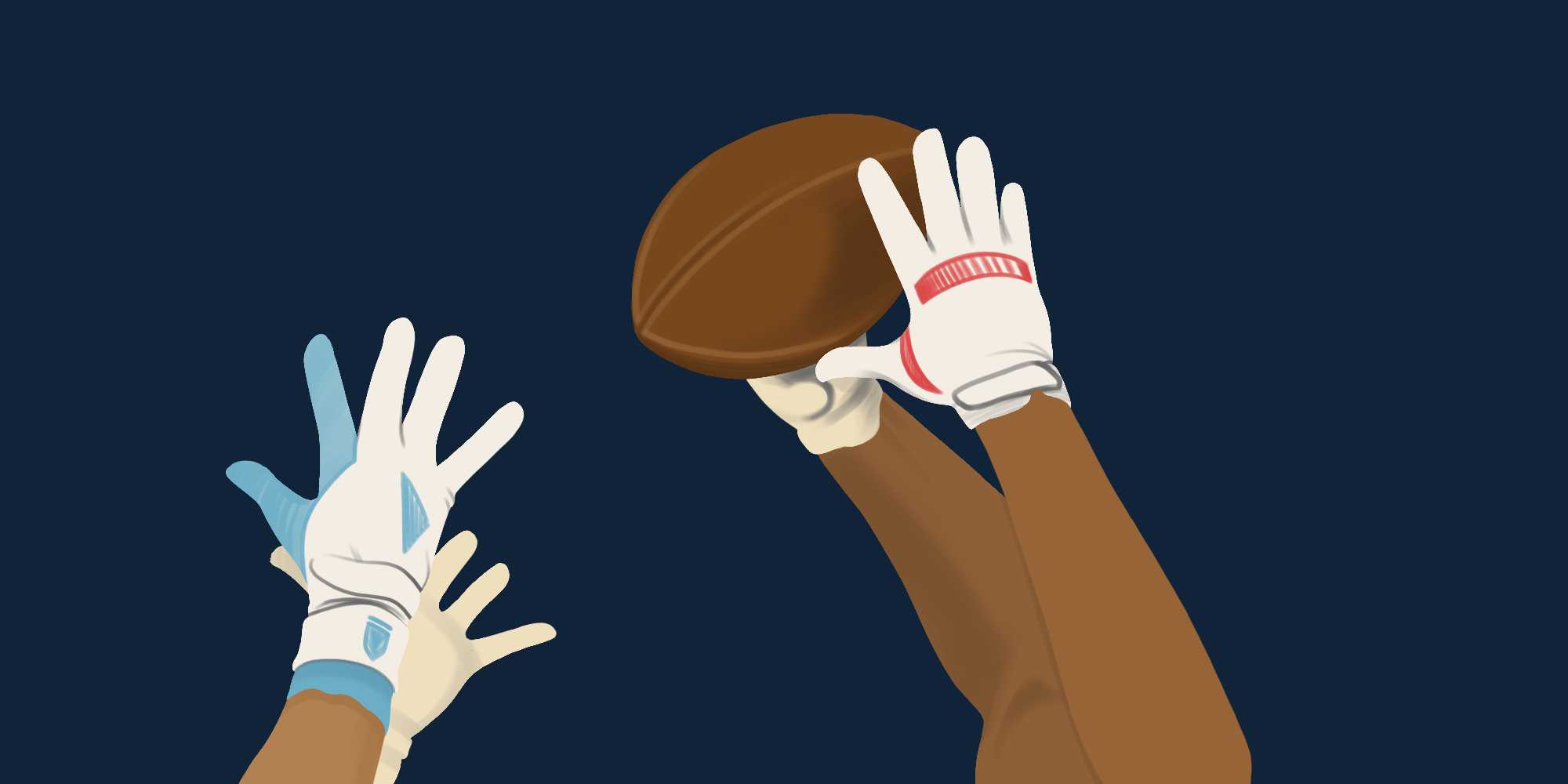