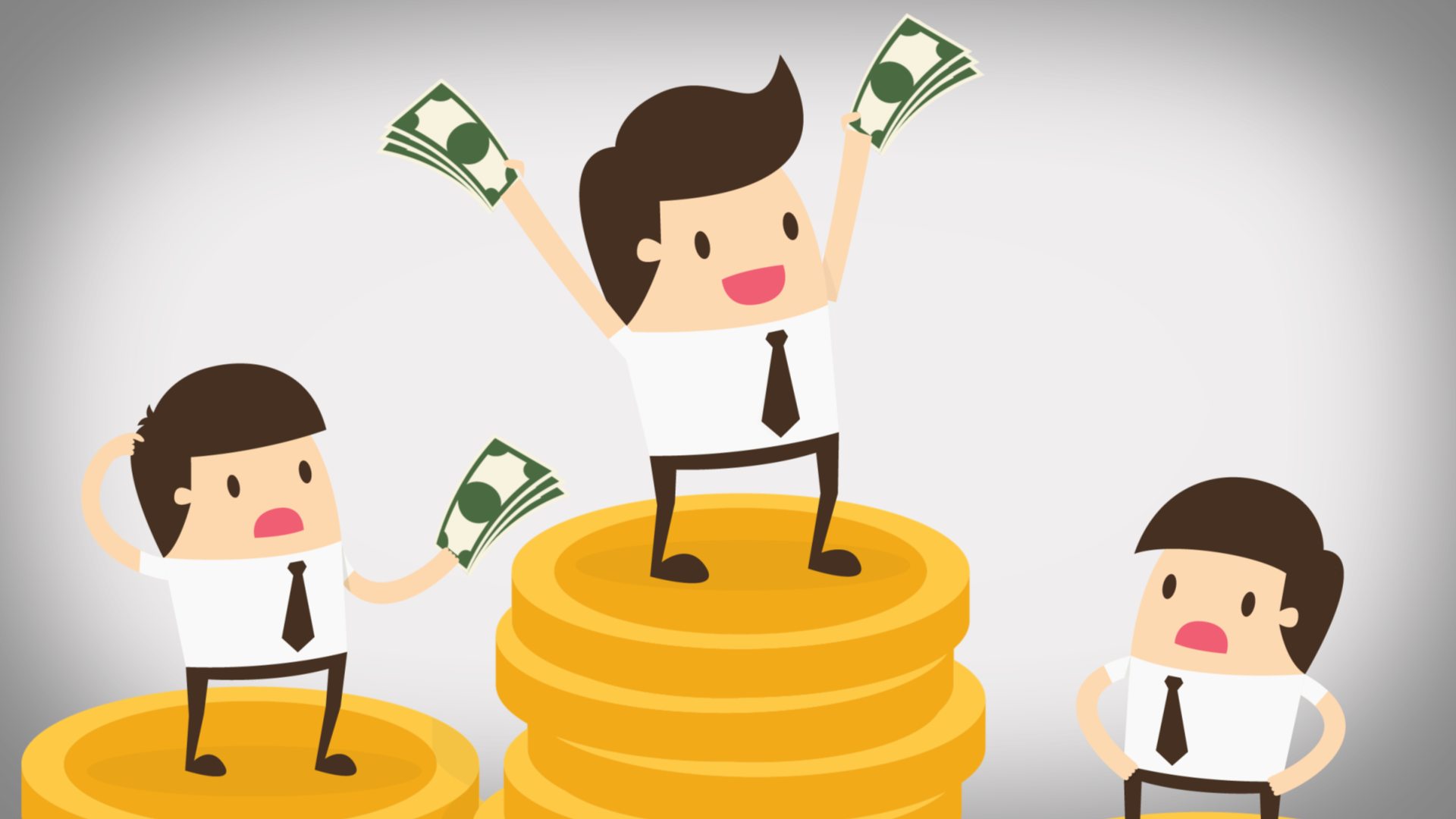 In the simplest sense, dividend payment is money paid by the company from a portion of their profits to an investor/share holder. But let’s break it down further.

The concept of dividends arose after companies were deemed to be legal entities or persons under the law, a process known as incorporation. Once the company gets incorporated, its earnings and assets becomes theirs in its own right. If a company’s profits were left in the company it’s called retained earnings. If it gets distributed to shareholders they are called dividends. 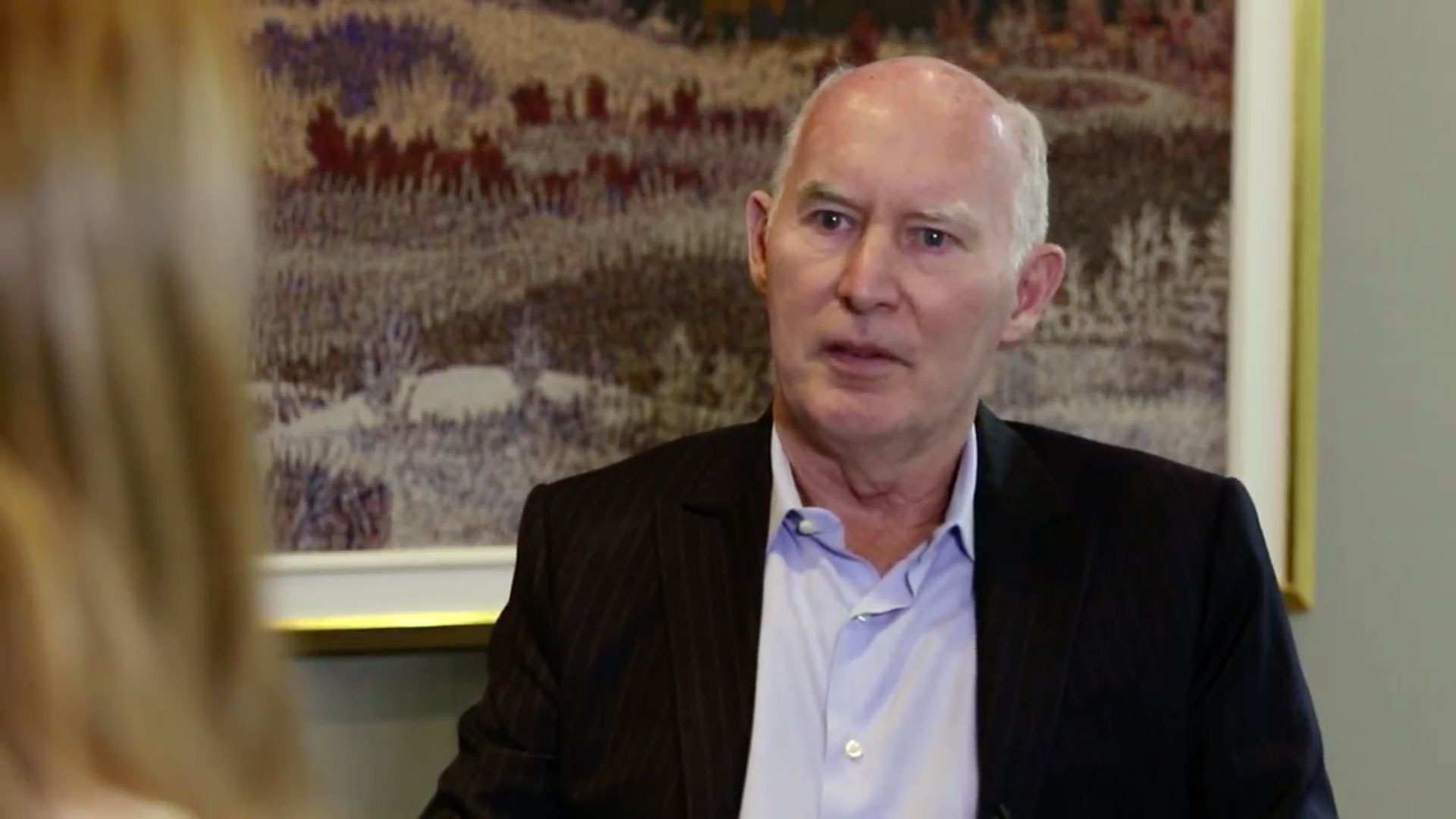 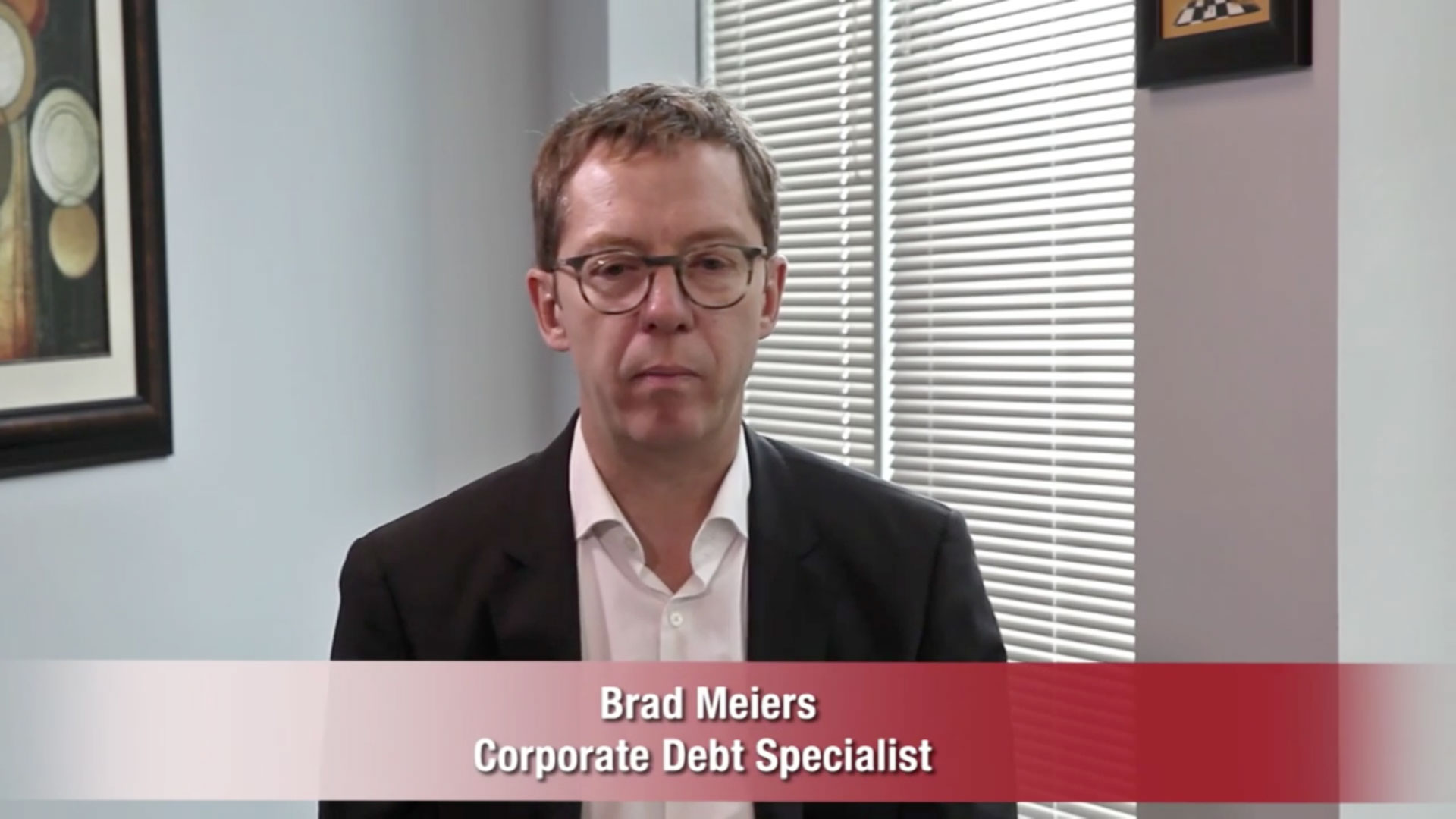 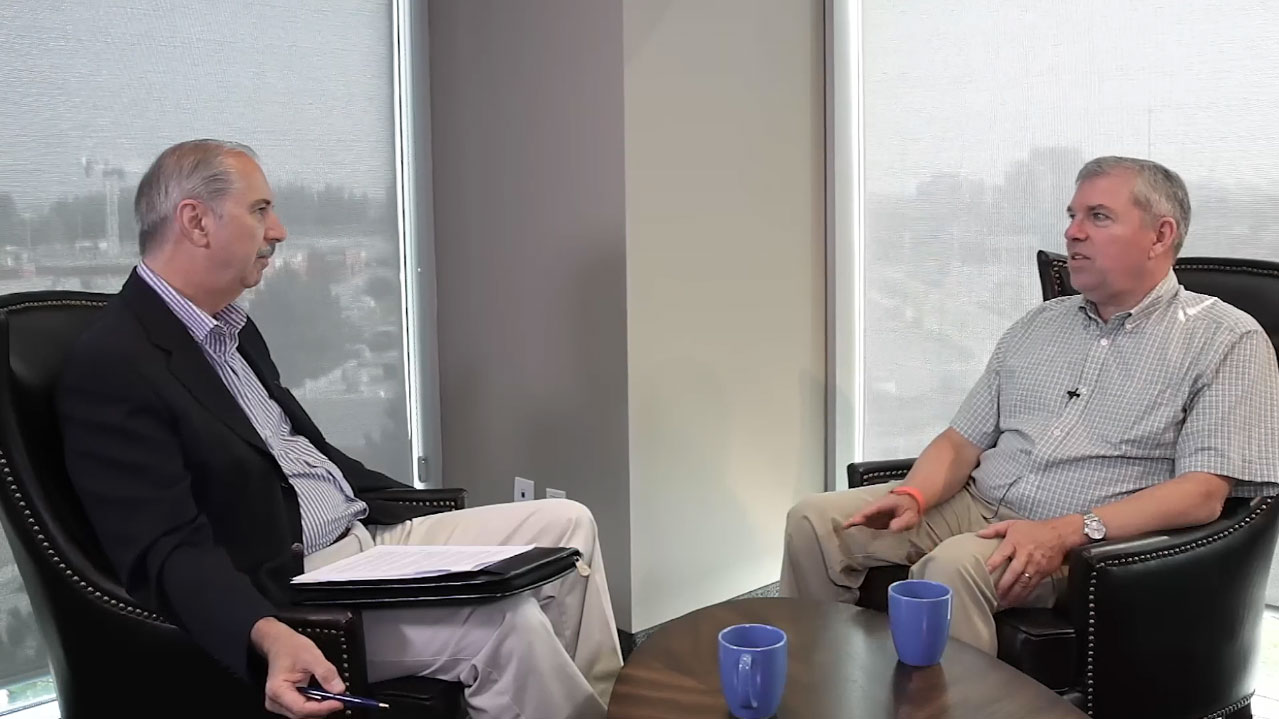 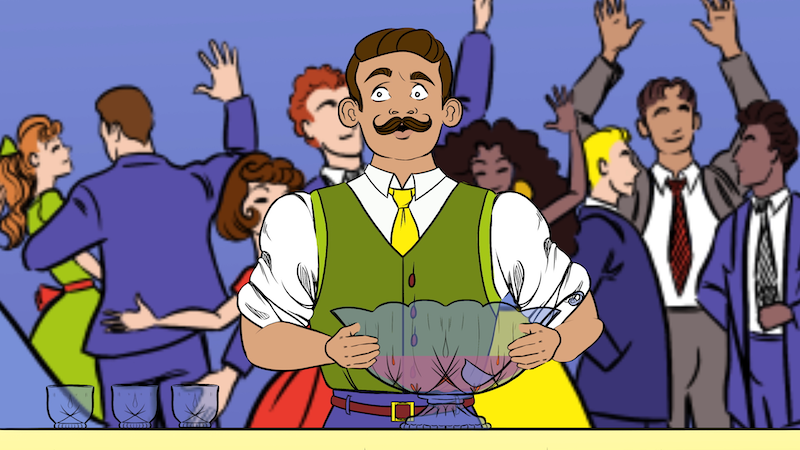