Deposit-taking institutions are one of three legs of the financial system. They’re crucial in the role they play in managing deposits and making credit available.

Deposit-taking institutions are of great importance to the Canadian economy, not only because of the major role they play in managing the deposits of millions of Canadians but because they also offer credit to companies big and small.

No successful bank would keep all of its deposits in the safe. Rather, the idea is to put the deposits to work by turning them into loans for consumers and businesses – and using them to invest in stocks, bonds and private equity ventures.

A deposit-taking institution is one of three main legs in the financial system, encompassing those which accept deposits and make loans. These include banks, trust companies, credit unions and mortgage loan companies.

The other two major segments of the financial system are of the non-deposit taking variety – insurance companies and investment institutions.

The banks do have stringent capital requirements that can support the institution in the event of a crisis. Tier 1 requirements are the most well-known and they contain cash reserves, common and preferred stock. Those requirements rose steadily after the Basel III set of international banking regulations came into effect.

The minimum level for Tier 1 requirements prior to Basel III in 2010 – the Tier 1 Capital Ratio – was only four per cent. The level rose to six per cent in 2015 and to 8.5 per cent in 2019. Canadian banks all comfortably exceed those minimums.

Biggest Players
In Canada, the biggest of the deposit-taking in institutions by far are the Big Six chartered banks – Royal Bank of Canada, CIBC, Toronto-Dominion, Bank of Nova Scotia, Bank of Montreal and National Bank. These are also known as Schedule 1 banks. This category includes the smaller Laurentian Bank and Canadian Western Bank but also consumer-oriented banks like Canadian Tire Bank and Presidents’ Choice Bank.

The origins of the half dozen major banks date back to charters granted in the 19th century and they account for about 90 per cent of Canada’s total banking assets. In Canada, banks are regulated by the Office of the Superintendent of Financial Services, which is a federal authority. OSFI has designated those major institutions as domestically systemic important banks because of their vital importance to the health of the economy.

Deposits come in different varieties. Savings accounts offer the account holder interest on his deposits. However, in some cases, account holders may incur a monthly fee if they do not maintain a set balance or a certain number of deposits.

You’re Insured
Deposits are covered by insurance from the federally-owned Canada Deposit Insurance Corporate. But there are limits and CDIC insurance doesn’t cover everything.

CDIC insures deposits up to a maximum of $100,000, including principal and interest per depositor.

Deposits eligible for CDIC insurance include savings accounts, chequing accounts, and term deposits including Guaranteed Investment Certificates (but only those GICs with original terms to maturity of five years or less). It doesn’t cover such items as stocks, bonds or mutual funds.

Schedule II banks are also deposit taking institutions. These are foreign bank subsidiaries authorized under the Bank Act to accept deposits, which may be eligible for deposit insurance provided by CDIC. They include such institutions as HSBC Bank Canada (China), Amex Bank of Canada (U.S.) and ICICI Bank Canada (India).

The Credit Union Difference
Credit unions are also a major player in deposit-taking institutions. A major difference with the banks is that these are largely regulated by the individual provinces. That can make a difference in the makeup of the depositor protection insurance.

Eligible deposits are still protected but the exact mechanism varies from province to province. For example, in Alberta, the Credit Union Deposit Guarantee Corporation provides a 100 per cent guarantee of deposits held with credit unions in that province.

Legislation has been in place since 2012 to allow credit unions (and Caisses Popularies, their Quebec equivalent) to conduct business as Federal Credit Unions. Once they are constituted under that legislation, these FCUs can become members of CDIC. 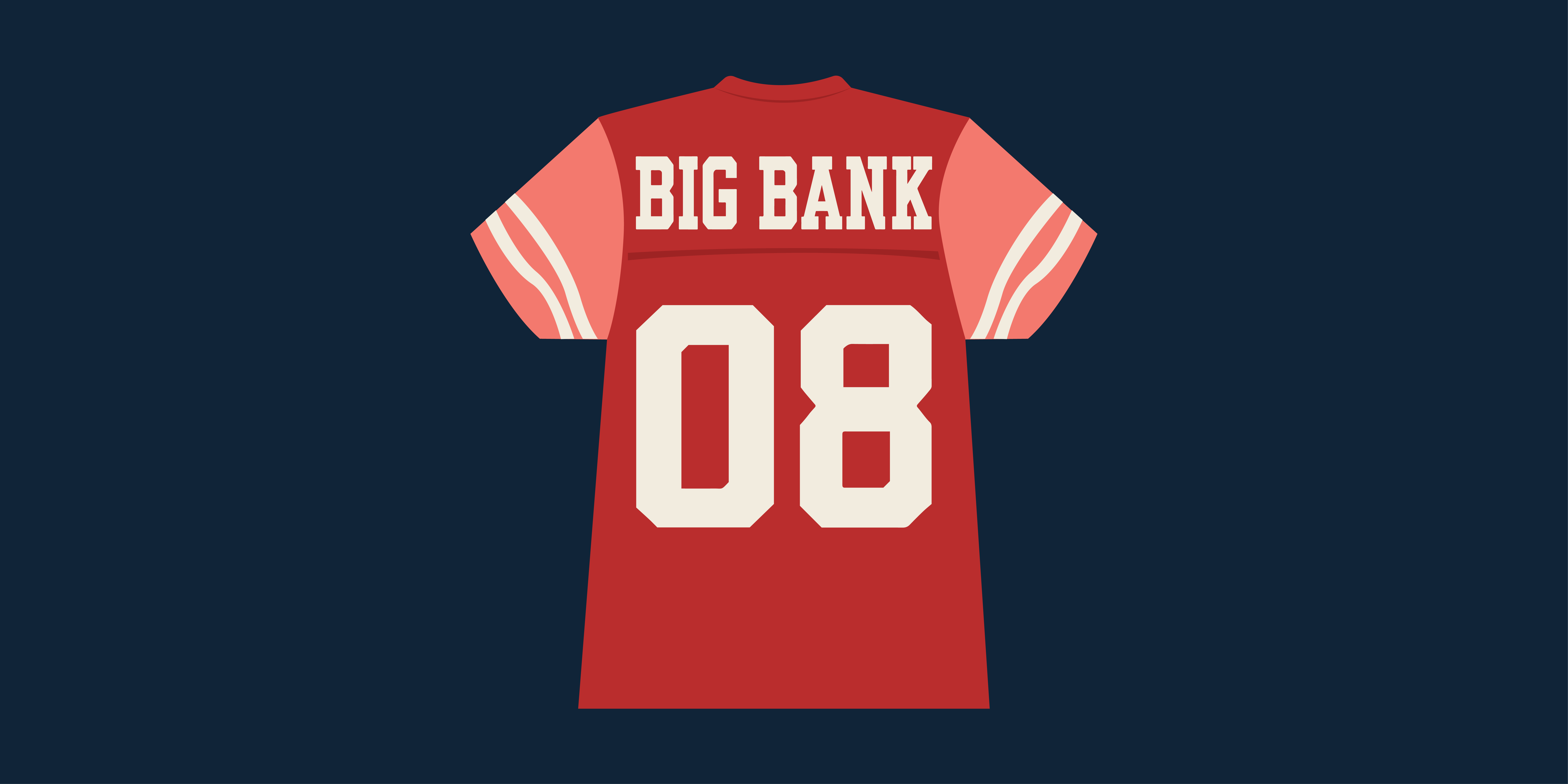 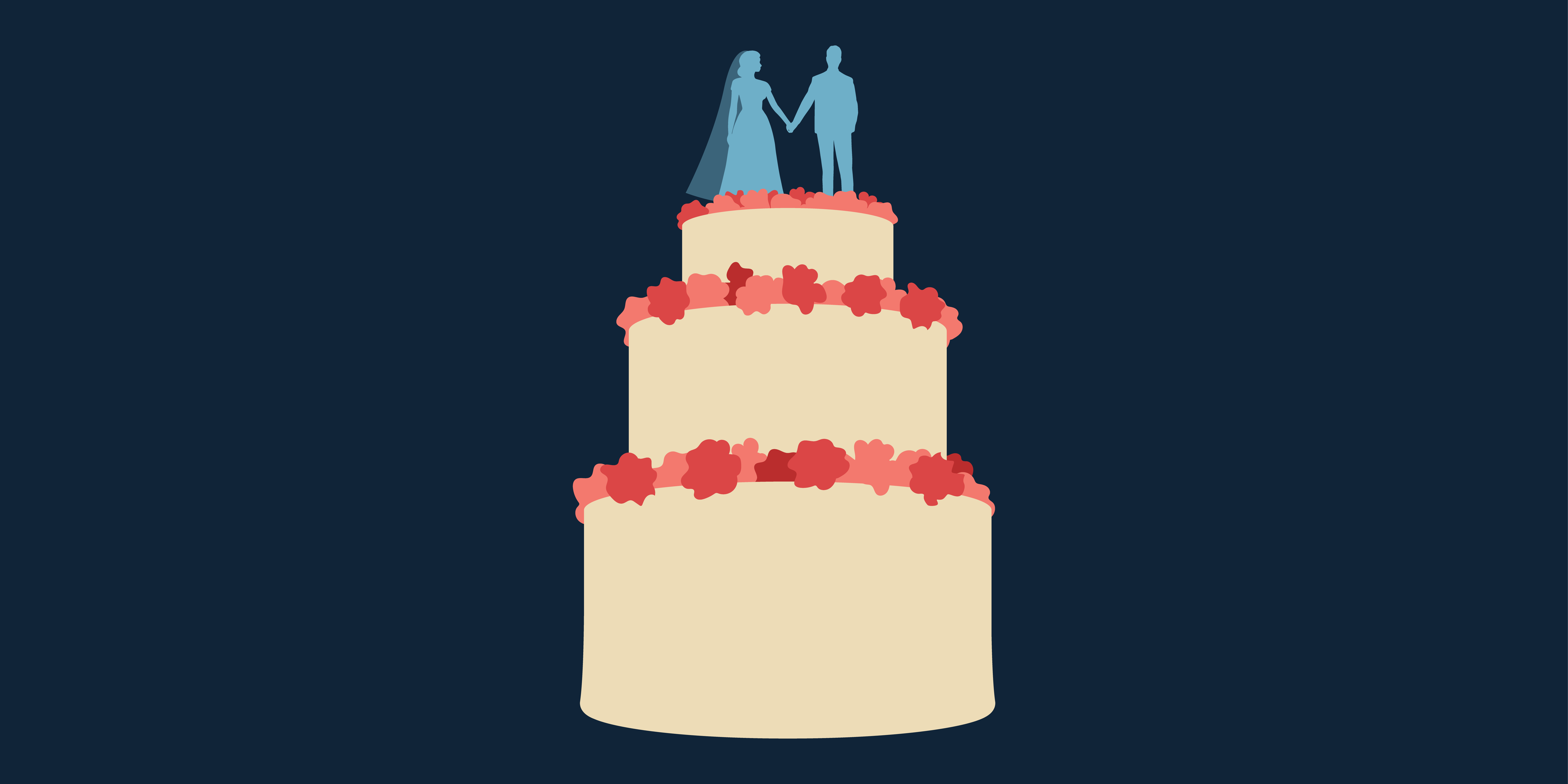