What are Credit Rating and Credit Analysis?

Credit ratings are issued by credit agencies and are used to gauge the risks associated with the ability of a government or company to meet its financial obligations. These ratings are especially important in assessing the quality of fixed income securities. An issuer with a poor credit rating may have to offer a higher yield.

Credit analysis is used to determine the creditworthiness of an issuer. It examines the capability of a borrower, or issuer of financial obligations, to repay the amounts owing on schedule or at all.

Through history, lending has been accompanied by an examination of the ability of the borrower to repay the funds. The medieval bankers of Europe were thorough in their examination of their clients’ affairs and often decided the outcome of wars and the fate of monarchies with their financing. This type of direct lending and banking relied largely on character and direct knowledge of the financial situation of the borrower. Modern credit rating and analysis grew out of these primitive techniques.

As modern accounting and finance developed during the industrial revolution, banking and lending grew to a larger scale and became more systematic. Just as governments developed sophisticated bureaucracies to deal with the complexities of national governments, large banking and financing houses grew to cope with the demands of international trade.

Modern credit rating and analysis developed in the 1800s as credit markets issued and traded bonds, largely to finance the development of overseas empires and new countries such as the United States. As lenders purchased bonds of countries and companies that they had little personal knowledge of, third party credit rating agencies such as Duff & Phelps, Inc., Moody’s Investors Service and Standard and Poor’s Corporation were founded to fulfill the need for an impartial assessment of the creditworthiness of bond issuers.
These companies developed scoring systems that told investors the creditworthiness of issuers. Each rating agency has its own nomenclature or “investment grade” that ranks the default risk of issuers. The scale begins at the highest quality ratings, such as AAA, with very low probability of default, and descends to risky or “speculative” ratings where the risk of default is high.

An example of a rating system is the Ratings Definitions of Government Debt of Standard and Poor’s Rating Service (S&P) is shown below:

An important point to remember about credit ratings is that they are not guarantees of future performance, but instead gauge how the market currently views creditworthiness. For instance, a company with AAA credit is likely a better investment than one with BB credit. An investor’s credit rating is usually less important than the credit rating of the investment, however, and investors can still invest in these companies, at their discretion. 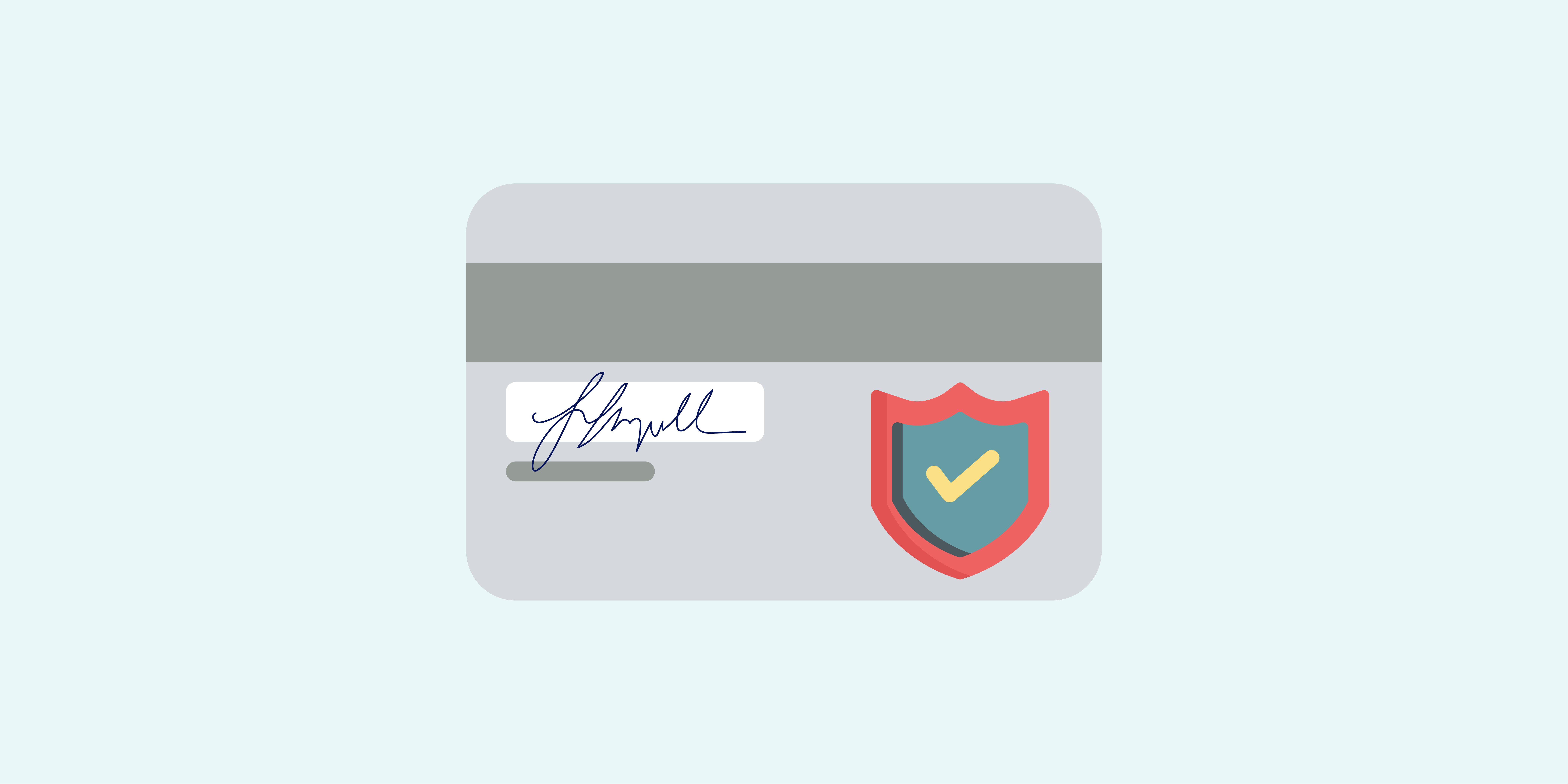