Richard Dawkins' brilliant reformulation of the theory of natural selection has the rare distinction of having provoked as much excitement and interest outside the scientific community as within it. His theories have helped change the whole nature of the study of social biology, and have forced thousands of readers to rethink their beliefs about life.

In his internationally bestselling, now classic volume, The Selfish Gene, Dawkins explains how the selfish gene can also be a subtle gene. The world of the selfish gene revolves around savage competition, ruthless exploitation, and deceit, and yet, Dawkins argues, acts of apparent altruism do exist in nature. Bees, for example, will commit suicide when they sting to protect the hive, and birds will risk their lives to warn the flock of an approaching hawk. 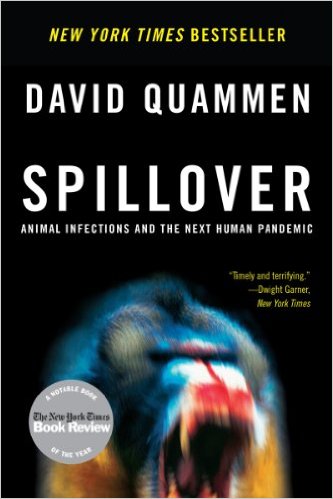 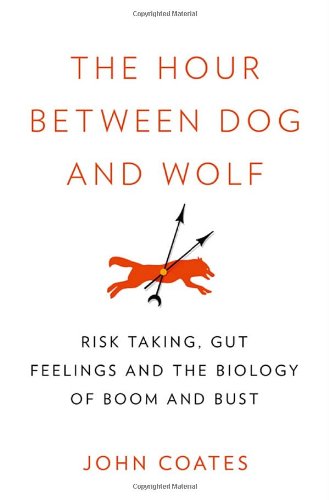 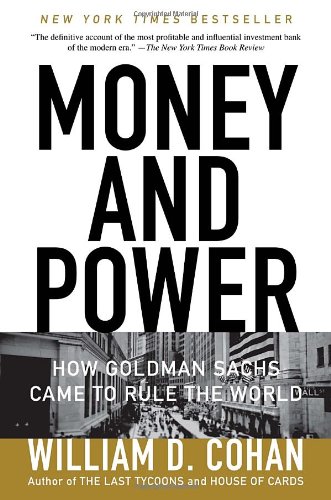 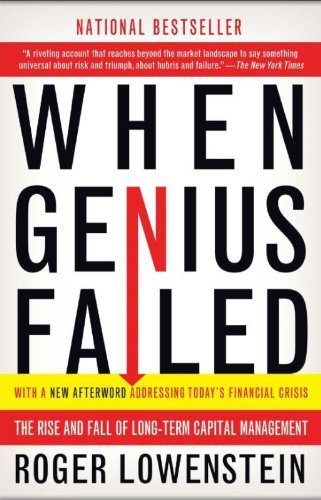