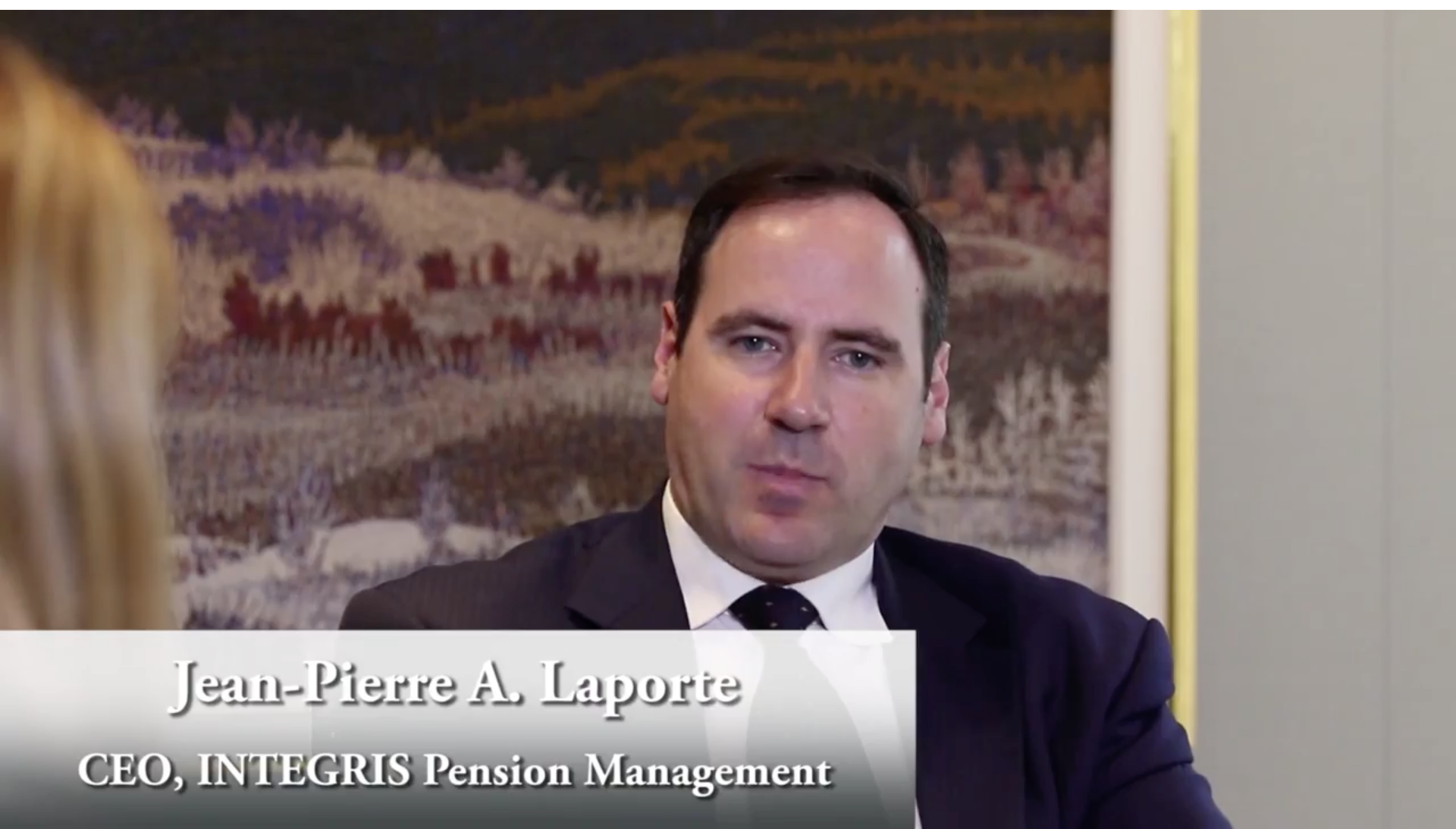 The Canada Pension Plan is a government-backed pension program that provides an income to retirees. But because it can only pay up to a specific limit, it should really be seen as just one piece of your overall retirement planning strategy. Jean-Pierre Laporte, a pension expert and the chief executive of Integris Pension Management Corp., explained the nuts and bolts of the CPP to Financial Pipeline editor Romina Maurino.

JP: It was established in 1966 and it provides for a defined pension that’s based on how much money you put up to a certain maximum (which is the maximum pensionable earnings in the year, I think it’s $54,000 or change for 2015.) So it will replicate a portion of that as a pension in retirement. It’s also based on the number of years you’ve contributed to the plan. It also has a disability benefit built into it, which a lot of people don’t know about. Such, that if you’ve contributed enough years and you qualify for the disability pension, you can start collecting a pension way before retirement age from the CPP. 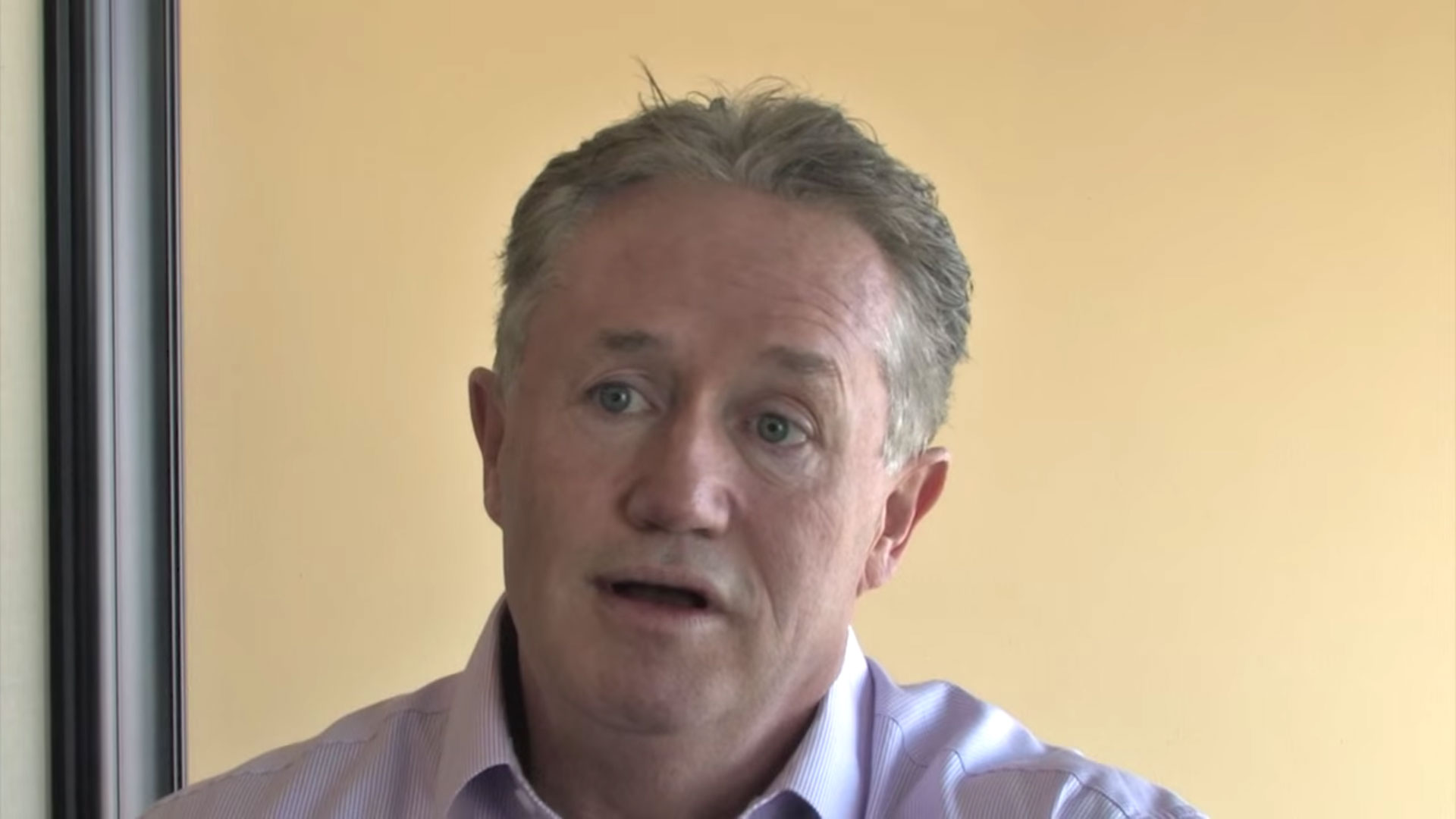 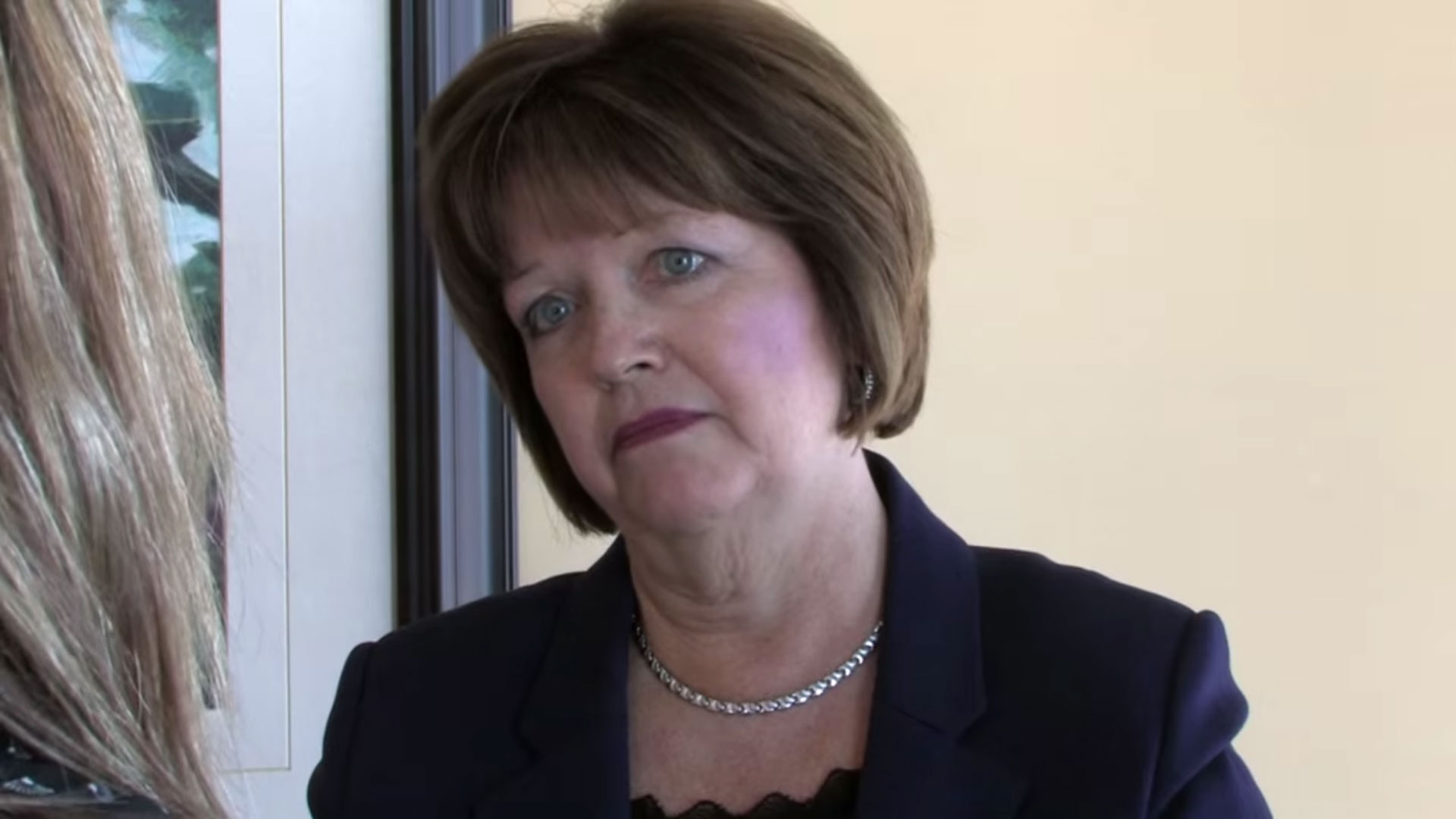 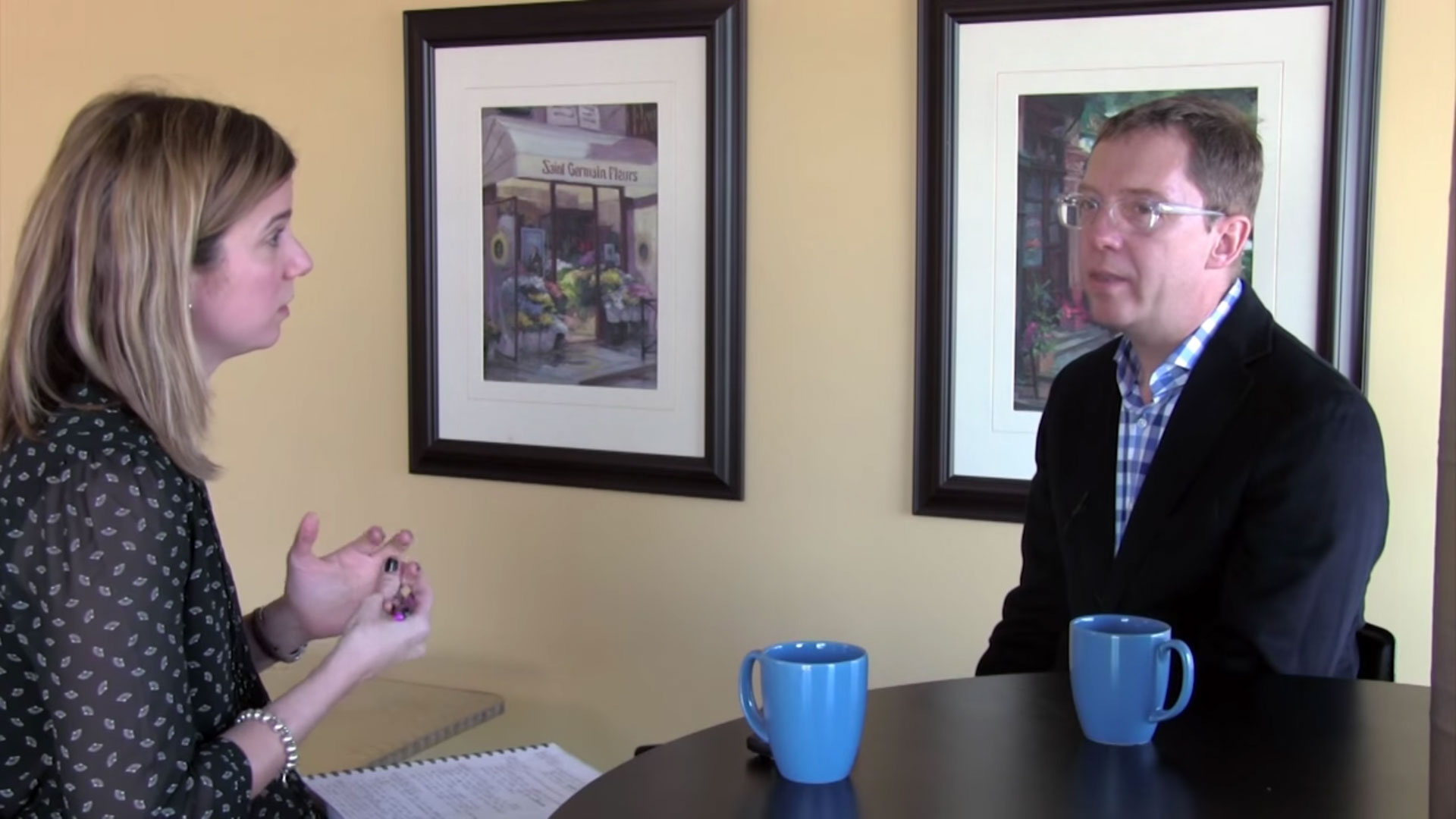