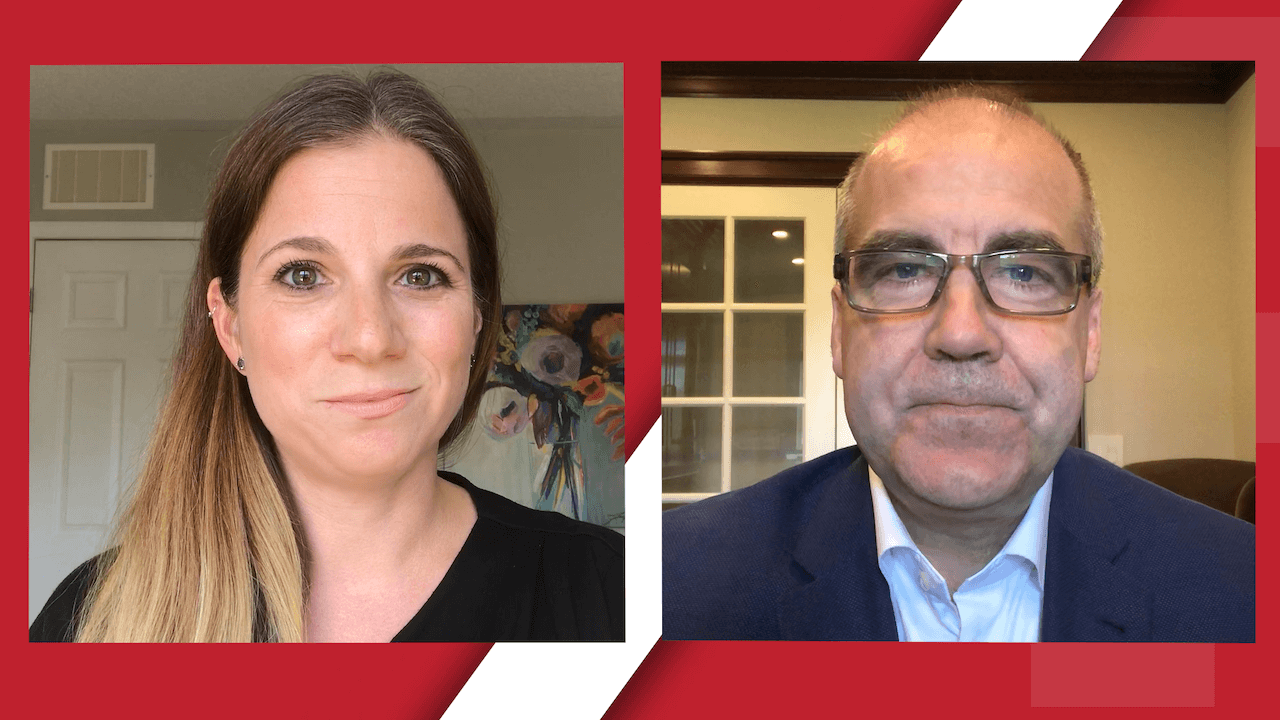 Editor of the Financial Pipeline, Romina Maurino, is joined remotely by Brian Carney, Portfolio Manager at Canso Investment Counsel Ltd., to discuss the impact the central banks are having on the credit market through various methods.

Romina Maurino (RM): I’m Romina Maurino with The Financial Pipeline, and I’m joined today by Brian Carney, a portfolio manager with Canso Investment Counsel, who’s here to talk us through some of the impacts that all of the stimulus we’ve been seeing is having on credit markets.

Now, obviously the COVID-19 pandemic had a devastating impact on financial markets, and the Fed and other central banks did everything they could to bring some sort of stability back into the system. Now, that kind of stimulus isn’t going to come without any kind of consequences, and Brian is here to talk us through some of the impacts.

Brian, thanks so much for joining us today.

Brian Carney (BC): Thanks for having me, Romina.

RM: Thank you. Well, I think we’ll get right to it, and I think we want to start maybe with some of the people that haven’t been following this as closely and see if we can get a little bit of context from you about what the Fed has been doing and why the sort of liquidity injection was important.

BC: It’s a great question, Romina. And if you go back to February, February 19th, to be exact, which seems years away right now, the S&P 500 hit an all-time high. And by March 23rd, the stock market was down 34%, and during that same period, high-yield spreads moved from below 4% to almost 11%. So, the financial markets were in freefall and they needed reassurance that all was not lost, and that’s what the Fed gave to them.

And so the question is just what was the Fed’s response? And you could really break it down into three parts. The first was a traditional monetary policy response. They dropped overnight interest rates from 1 3/4% to 1/4 of 1%, and that’s the same response they had during the credit crisis.

And then the next two things were what we call non-traditional monetary policy responses. The first was bond buying, and if you go back to post-credit crisis, the Fed enacted something called quantitative easing, QE1, QE2, QE3. Not very original names, but over the course of about five years, the Fed purchased almost four trillion dollars’ worth of US treasuries and mortgage-backed securities in order to keep the financial markets functioning and longer-term interest rates low. If you look at what they did in eight weeks in March and April, they bought two trillion dollars’ worth of US treasuries and mortgage-backed securities, so a much shorter time period and a significant order of magnitude, a stronger response than what they did post-credit crisis.

And then the third thing they did was provide an underpinning to the credit markets by pledging up to $500 billion to purchase new issue investment-grade corporates and up to $250 billion to buy secondary market corporates. And this is a brand new thing for the Fed. This is an experiment that’s been tried in Europe, but the Fed has never done this before. And just last week, they started to actually buy corporate bonds in the secondary market. So significant responses by the Fed to give an underpinning to the financial markets.

RM: This takes us to a little bit of why all this happened, and you’re saying that markets reacted, but what was the impact on the credit spreads themselves? What did this all mean?

BC: The impact on credit spreads, Romina, was dramatic. I mentioned high yield spreads had been below 4% and they moved to almost 11%, and so that’s the cost of money for companies that are slightly less quality, what Michael Milken called high yield bonds or junk bonds. Since the Fed’s announcement on March 23rd, those spreads have come back in to about 6.5% and that’s versus a long term average of about 5.5%. So the Fed’s actions have had a significant impact on the price of money for lower quality corporates. And if you look at higher quality corporates, what we call investment grade corporates, spreads were about 1%. They moved to about 4% and today they are about 1.6%. So again, the Fed’s actions have had a significant impact on lowering or narrowing the cost of money for investment grade corporates as well.

RM: Then when you look at fixed income investors, what does this all mean for them?

BC: I think if you think of the financial markets as a game of Texas hold-em, then you’ve got to say that the Fed is all in. And what we would like to see as investors in the credit markets is the Fed gradually removing itself from the market. But the reality is with the U.S. government deficits approaching $4 trillion and likely to be large going forward, the Fed removing itself really isn’t a reality. So I think the best that we can hope for is that the Fed utilizes its newfound authority as a last resort. And ultimately we should let the markets be the arbiters of the cost of credit and not the government. And we’d like to see the Fed only get involved as a last resort and not as part of their daily routine.

RM: That’s great. Well, you’ve been really helpful. Thank you so much for laying all this out for us, Brian. I appreciate you being with us.

BC: It’s great to be with you, Romina. Thanks again for having me. 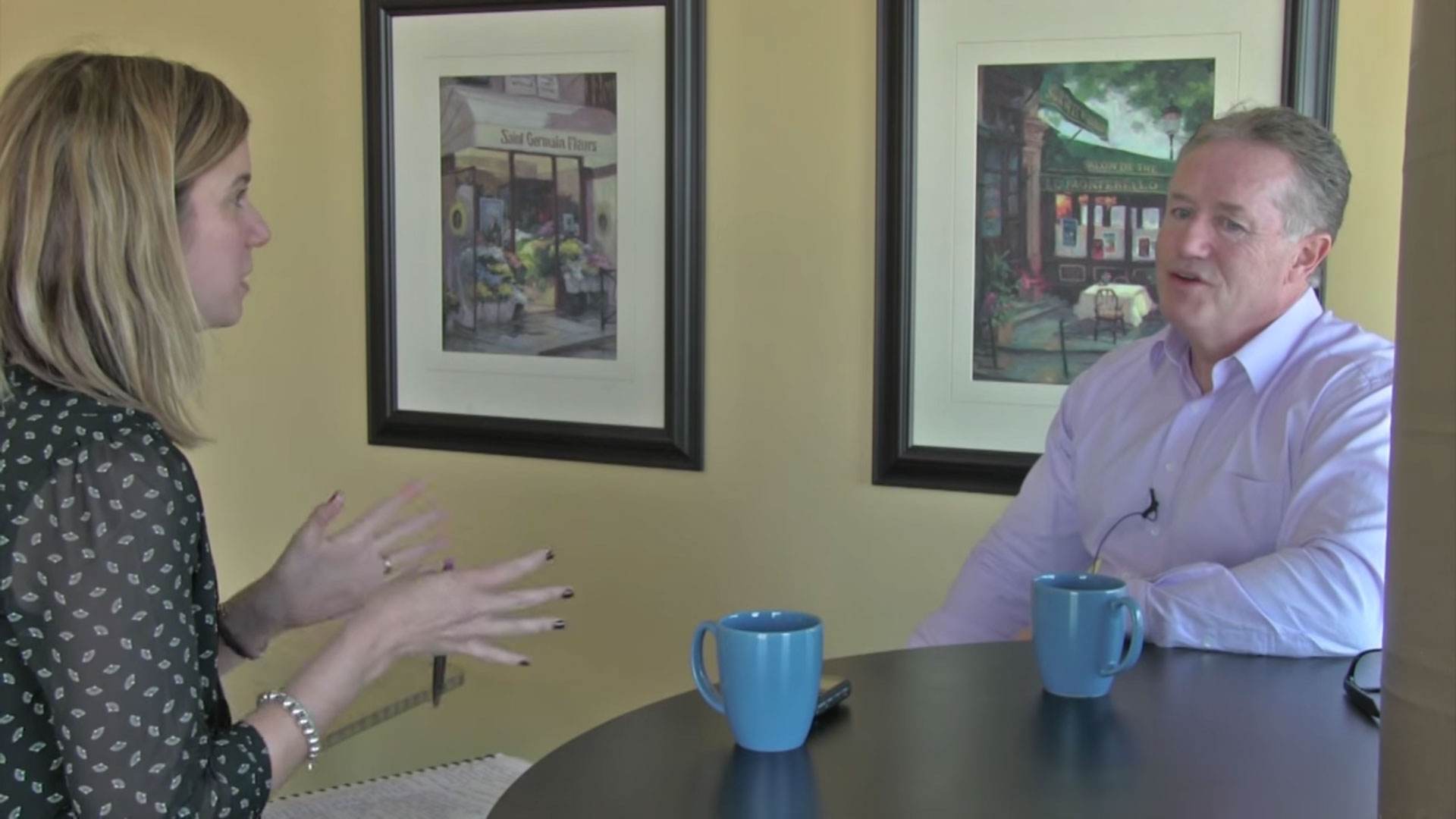 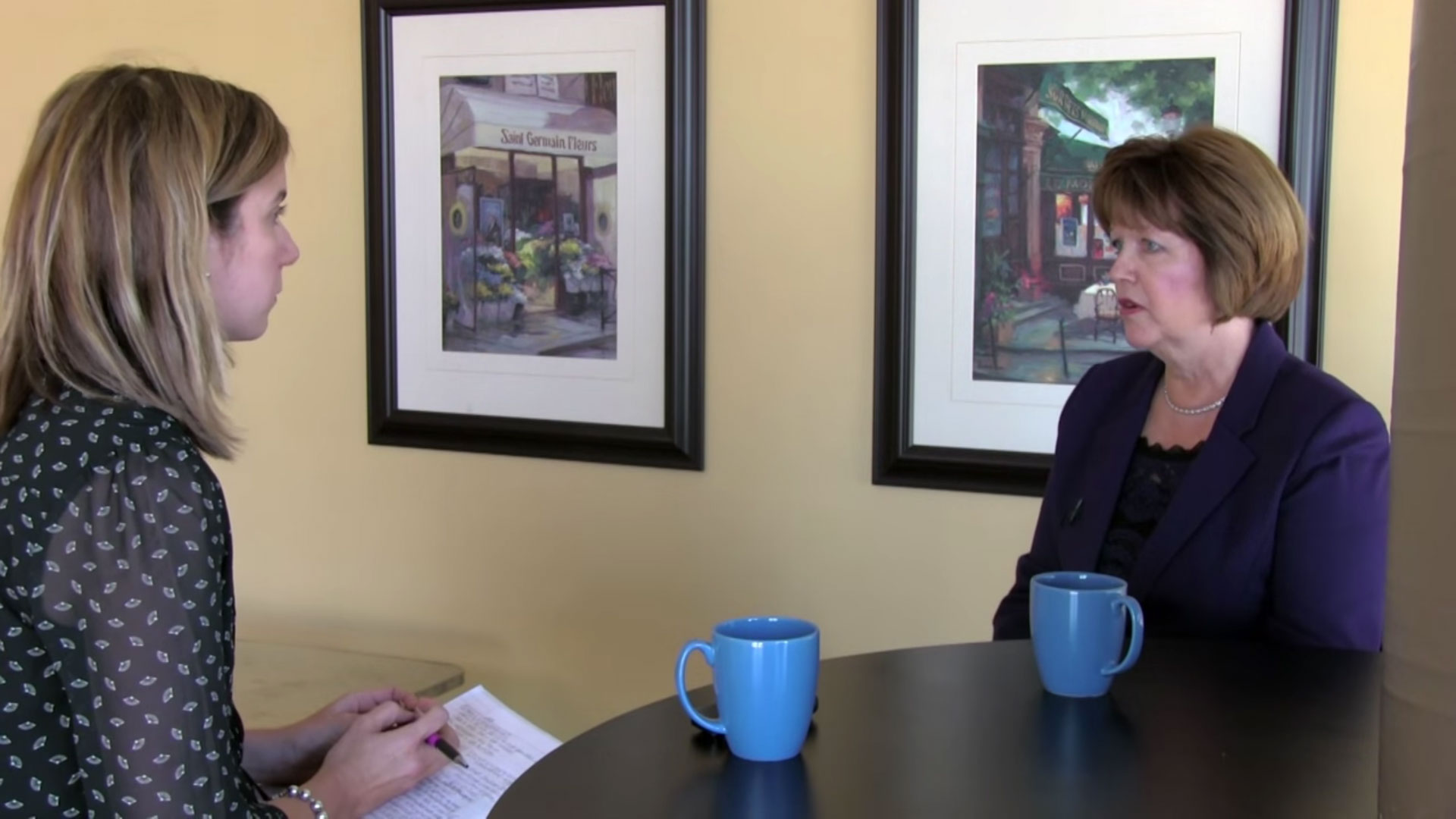 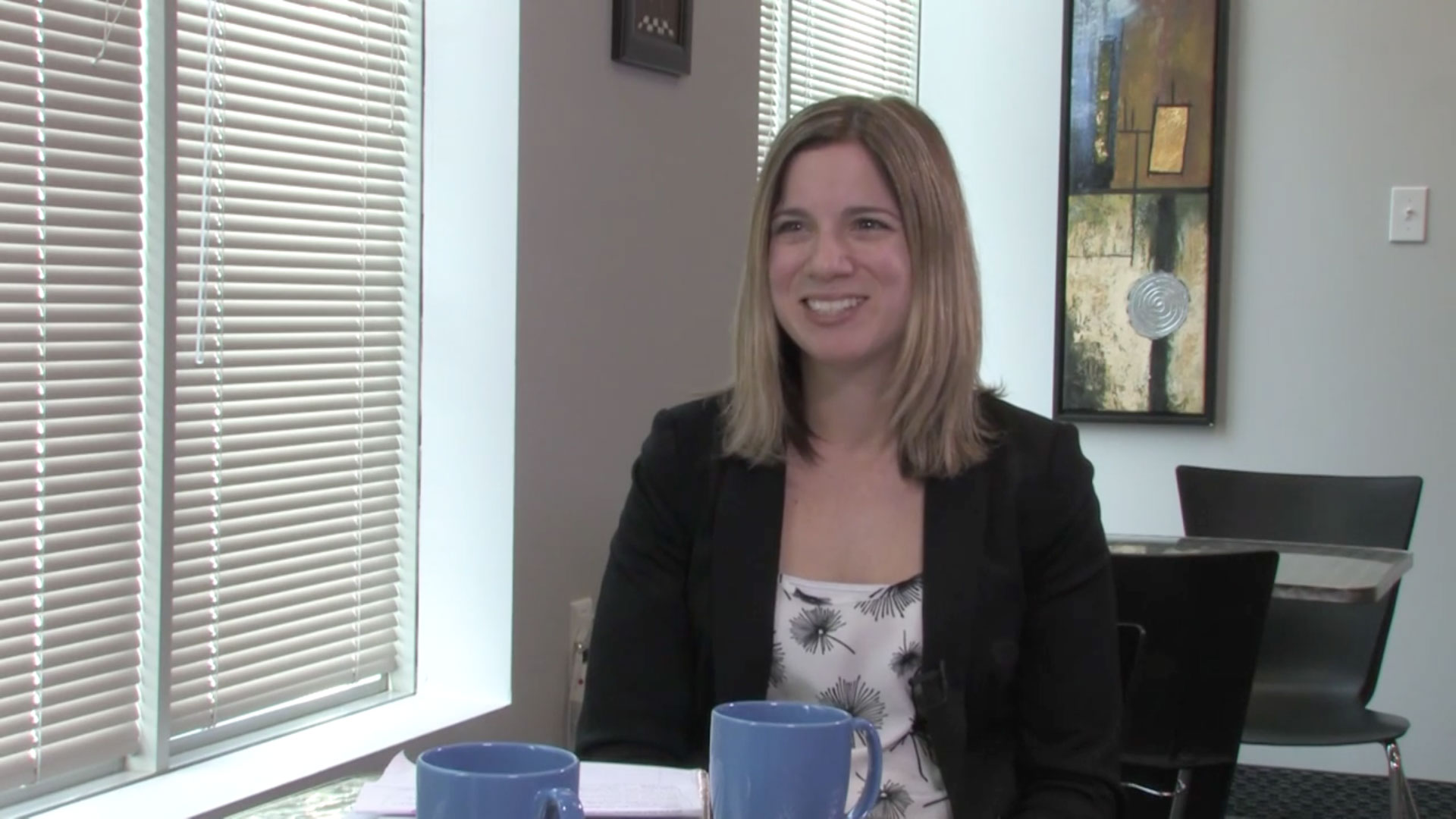