Listen to our podcast episode on this topic, “Is it better to lease or buy a car?”

When leasing a car, the decision should be based on the financial attractiveness of the lease compared to borrowing the funds to buy the same car. Evaluation of the attractiveness of a lease is much more than a simple assessment of the proposed payment. Remember: lower payments do not a better financial decision make.

The major legal and financial difference between leasing and buying relates to the ownership of the car. Obviously, purchasing means the ownership of the car remains with the purchaser, although financing might be registered against the car as collateral for a loan. The purchaser owns the car, but agrees to “secure” the car loan with the car. When the loan is repaid, the purchaser owns the car. If the purchaser fails to pay the loan as agreed, the lender has the legal right to seize the car, sell it, and keep the proceeds. Defaulting on a car loan will negatively affect the purchaser’s credit rating and potentially complicate their eligibility for loans in the future.

The repayment or “amortization” of principal is the most important difference between a loan and a lease. A loan must repay its entire principal over its life. A lease, however, only needs to pay back sufficient principal to equal the value of the car at the end of the lease. The value of a car at the end of a lease is called the “residual value.” This value is the key factor in deriving the amount of the lease payment.

Forgetting about interest rates for a moment, let’s consider the purchase and finance of a $30,000 car. With a loan, we would borrow the $30,000 and then repay the principal over the term of the loan. With a three-year loan, we would pay $10,000 per year for three years. Let’s now contrast this to a three-year lease. The leasing company looks at the car and projects how much it thinks it will be worth in three years. Let’s assume the car will be worth $15,000 at the end of the three-year term. This means the leasing company could sell the car for $15,000 when the car “comes off lease.” The leasing company, the owner of the car, only has to repay $15,000 in principal since it assumes a sale value for the car of $15,000 at the end to the lease term. This means that they only have to provide for $5,000 per year in principal repayment over the lease term.

We can now see why lease payments are usually very much lower than loan payments since they repay far less principal over the same term. In our example, the loan repaid $10,000 per year in principal where the lease only repaid $5,000 per year due to the expectation of $15,000 in “residual value.” We can also see why there are mileage restrictions embedded into leases, since high-mileage cars are worth less and will reduce the eventual sale proceeds to the lease company. If the lease company is expecting $15,000 in residual value and high mileage has reduced the realizable sale price to $10,000, the leasing company would be out $5,000!

Buyout clauses on leases are also determined by the mathematics of amortization. If the leasing company projects that the car will be worth $15,000 at the end of the lease, they clearly won’t set the buyout price at $10,000 and lose money. They will set the buyout price above the outstanding principal balance at any point, the higher the better from their point-of-view.

The interest rates charged on leases vary with the leasing companies’ costs of financing. Most automobile dealers have access to the manufacturers “captive” (in-house) leasing subsidiaries like Ford Motor Credit Company LLC. The dealer sells the car to the leasing company that then leases it to the customer. These “auto finance” companies borrow money in the capital markets to finance their leasing portfolios. This means that leasing rates move up and down with interest rates in the bond market, actually tracking similar term bonds quite closely. In Canada, the banks were originally restricted from financing leases, although these restrictions have been lifted.

Advantages of Leasing a Car

When is it a good idea to lease a car? Your motivation for leasing a car is important to the decision. If you like to change cars frequently, it’s probably better to lay the depreciation/ market value risk off to the leasing company. Will the car be tax-deductible? A lease allows the full deduction of principal, which makes for a higher payment and higher tax deduction. As in all things financial, it pays to shop around. A lower dealer price means a lower lease payment. Take a look at the purchase price for the car and then compare between dealers on this basis . Compare between a lease and an outright purchase. The interest rate is important, so ask the dealer for the interest rate “implicit” in the lease calculation and compare this to one from another dealer or financial institution.

Above all, remember that cash flow is king. 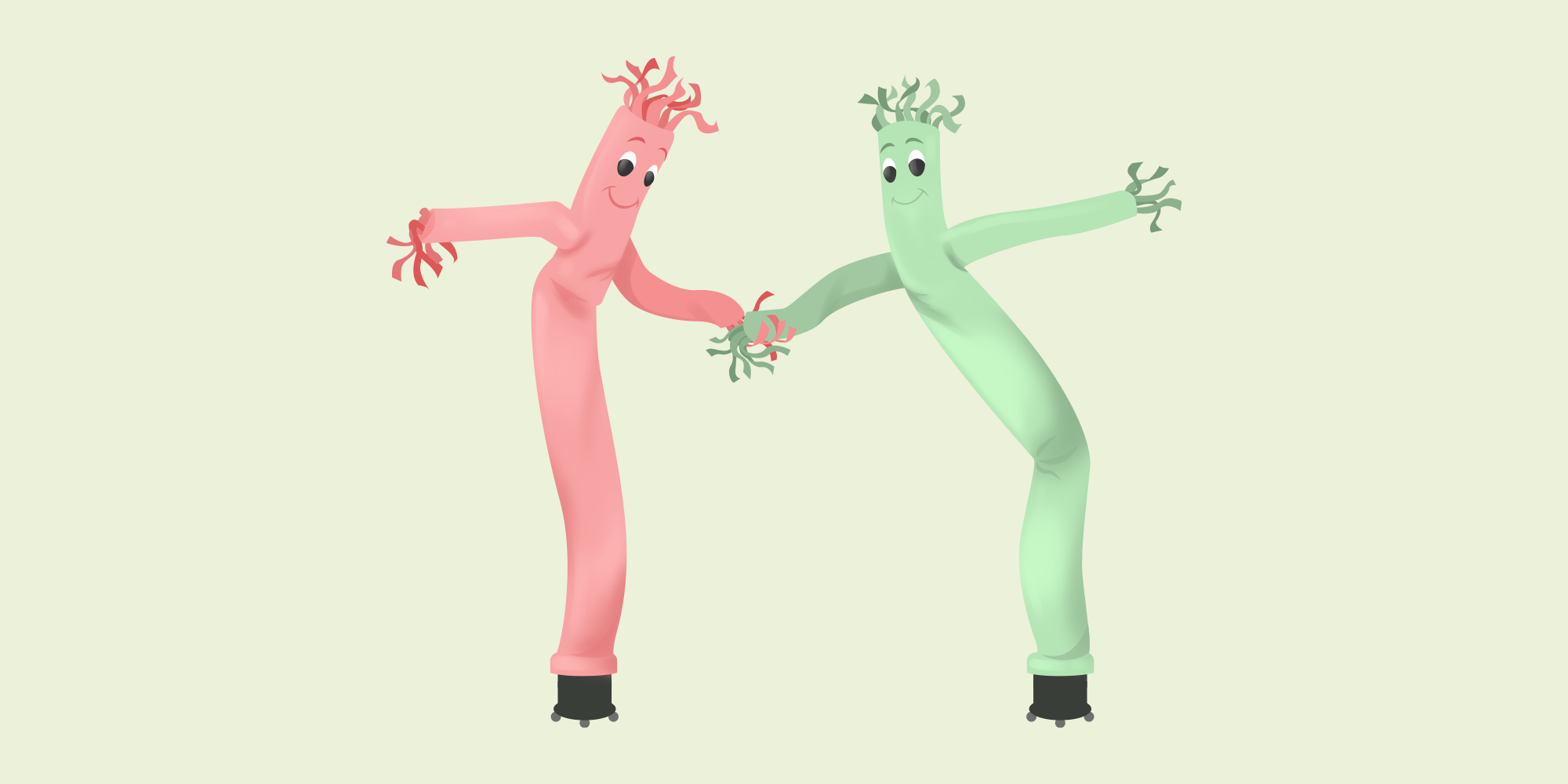 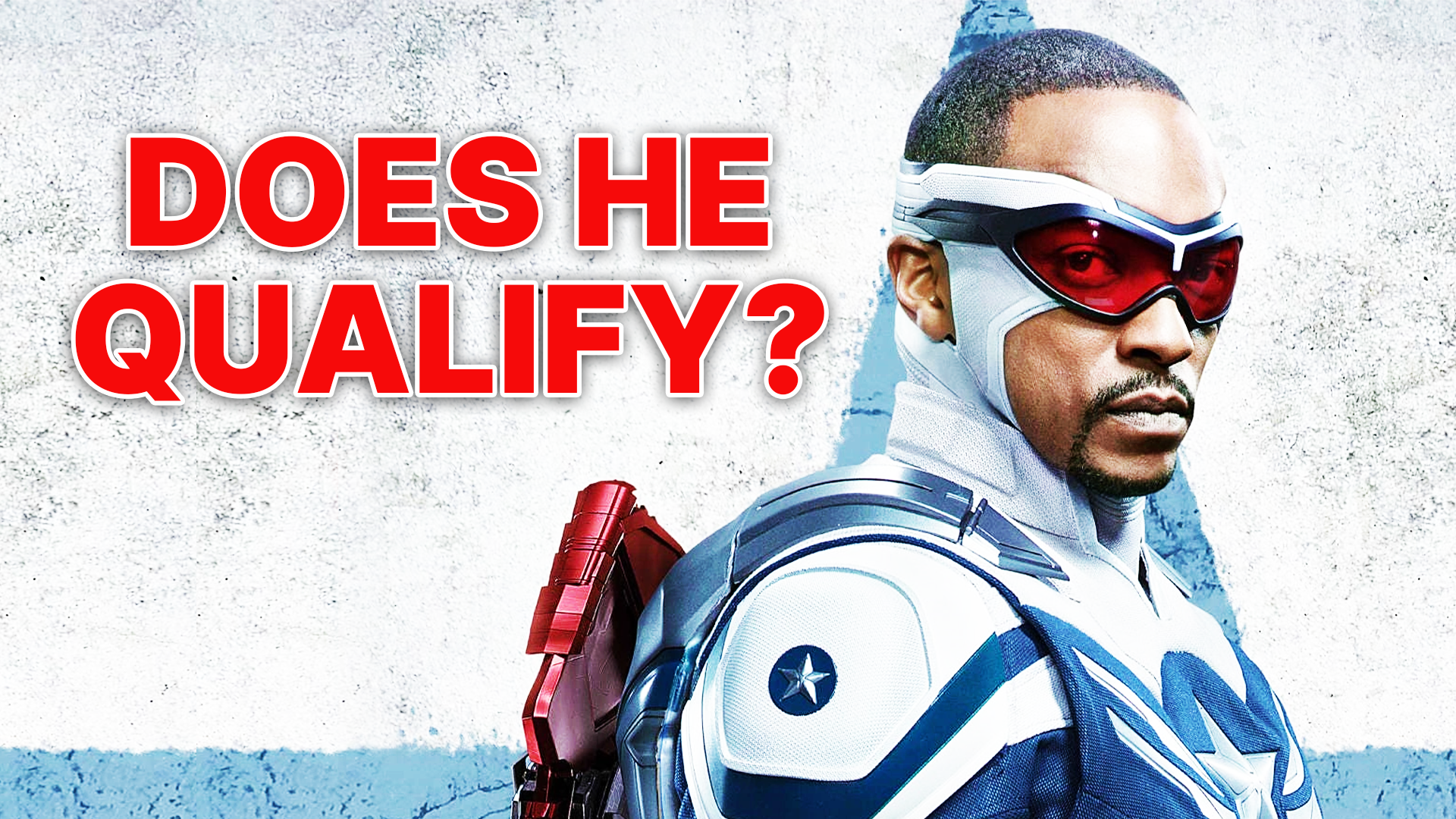 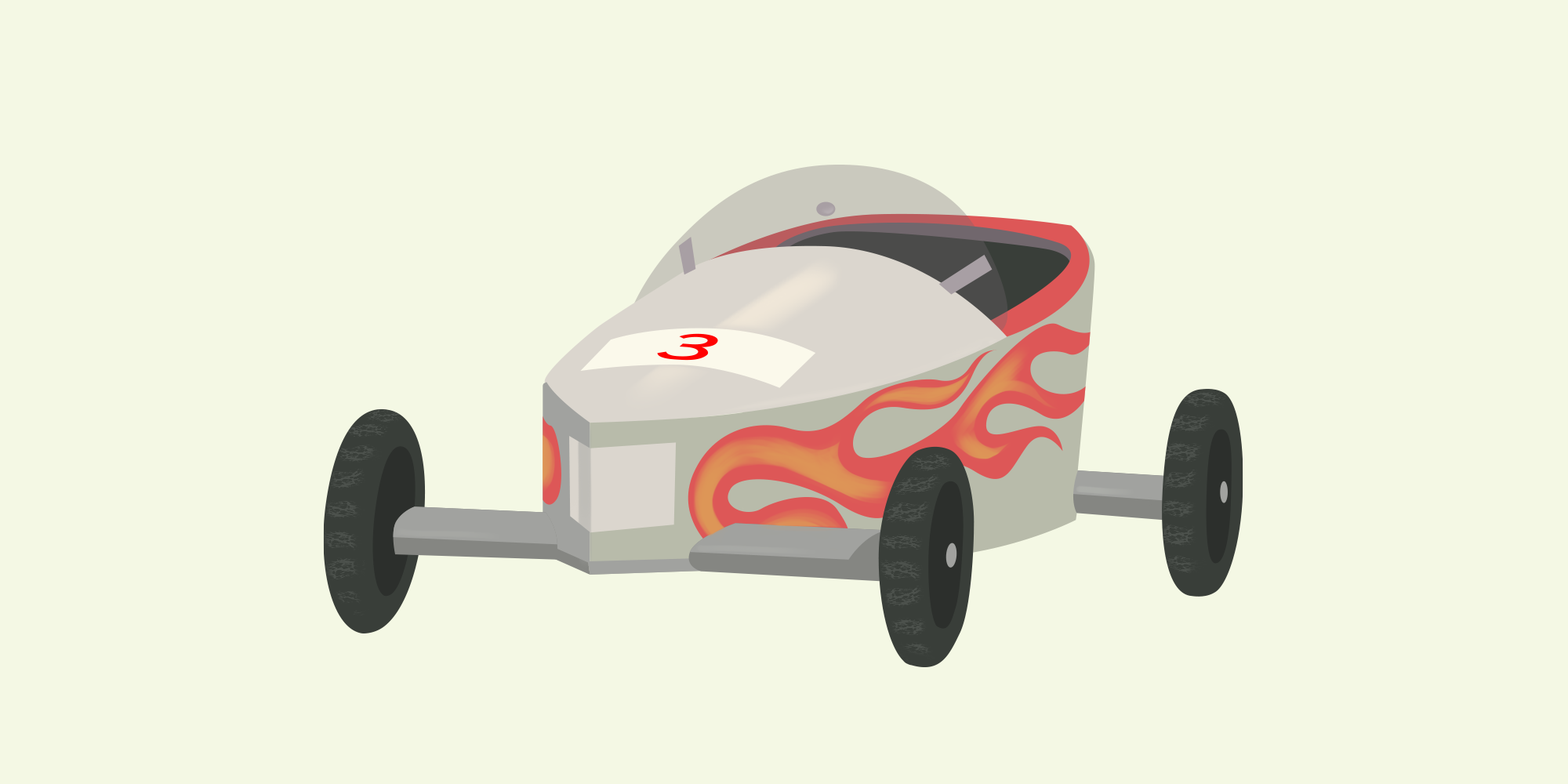